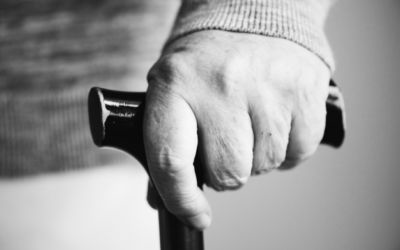 The above symptoms are all classified as movement symptoms. There are also many non-movement symptoms which include dementia among many other things such as anxiety, depression, respiratory problems, and problems with speech or swallowing. To view a full list of symptoms, visit the Parkinson's Foundation website listed below.

Similar to Alzheimer's Disease, Parkinson's Disease can't be cured, but there are treatments that can be given to help control the symptoms. Medications containing dopamine are commonly used to treat Parkinson's. Another type of treatment is deep brain stimulation which uses electrical impulses to treat parts of the brain