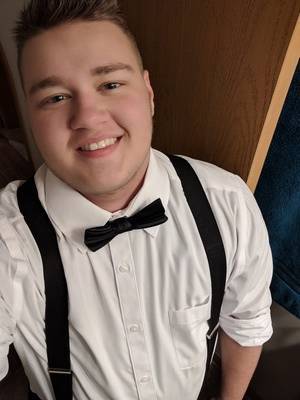 Eric was a 2019 Critical Language Scholarship winner, and he traveled to China for the program! Eric writes:

When I think about my CLS experience, all I want to do is go back. It was a challenge, but I was ready to put myself and my Chinese to the test. My cohort lived in the dorms at the College of Humanities and Sciences of Northeast Normal University (CHSNENU) in Changchun, China with Chinese roommates. During my eight weeks in China, I improved my Chinese, cultural competency, and confidence in using a foreign language.

Part of CLS is the strict language policy to only speak in the target language. While this was frustrating at times, it was also a huge benefit. Even though it is an intensive program there was still time for fun activities. When I wasn't studying my roommate and I would watch a tv show together. My friends and I were also able to travel to nearby cities on some weekends, and on others we traveled as a large cohort to a variety of cultural activities. There was a perfect blend of study and fun.

The Critical Language Scholarship (CLS) Program is an intensive overseas language and cultural immersion program for American undergraduate and graduate students enrolled at U.S. colleges and universities. Students spend eight to ten weeks abroad studying one of 14 critical languages. The program includes intensive language instruction and structured cultural enrichment experiences designed to promote rapid language gains and cultural fluency. The CLS Program, a program of the U.S. Department of State’s Bureau of Educational and Cultural Affairs, is part of a U.S. government initiative to expand the number of Americans studying and mastering foreign languages that are critical to national security and economic prosperity. CLS plays an important role in preparing American students for the 21st century’s globalized workforce and increasing national competitiveness. Check out the Critical Language Scholarship website for more information. 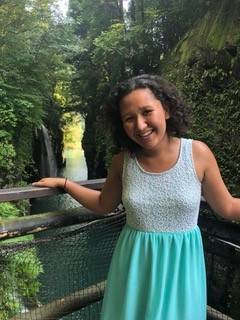 The summer I spent with CLS Japan was perhaps the most challenging experience of my college career, and definitely the most rewarding. The program’s strict target language policy pushed me to engage with native Japanese speakers in a variety of unfamiliar situations, drastically improving my listening and speaking skills. As a result, I was able to connect with an amazing community of people during the program—from supportive host family members, to brilliant educators and fellow students. They have played a crucial role in inspiring my language learning since the program, which just goes to show that it’s much more than just a summer abroad!

The program itself was filled with a slew of cultural activities—tea ceremonies, calligraphy classes and temple visits, peppered into a full week (20 hours) of language classes. It’s a busy schedule compared to most study-abroad programs, but an incredibly worthwhile experience for long-term language gains. Those 8 weeks will fly by quickly, and you’ll be wishing to go back.

Check out the Critical Language Scholarship website for more information. 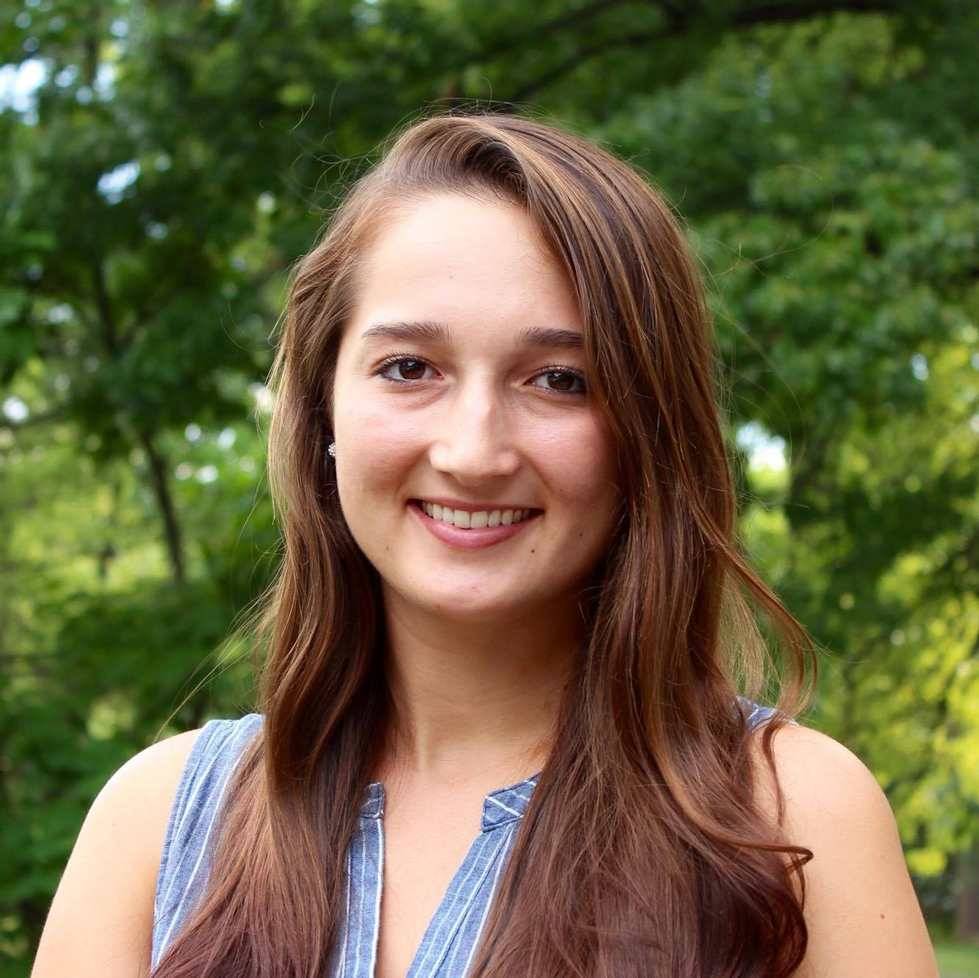 Christy Bectel is one of 165 recipients of the prestigious Boren Scholarship for the 2016-2017 year. NSEP Boren Scholarships support U.S. undergraduates studying languages and cultures currently underrepresented in study abroad and critical to national security studying in regions including Africa, Asia, Central & Eastern Europe, Eurasia, Latin America & the Caribbean, and the Middle East.

Q: You’ve recently won the Boren Scholarship, congratulations!  Can you tell us more about the scholarship and what you intend to do with it?

C: The Boren Scholarship provides funding for undergraduate students to study languages and regions that are traditionally underrepresented in study abroad and are critical to U.S. national security. The scholarship has a service requirement component, in which students fulfill one year of government service in a national security capacity, for example in the Department of Defense or State.

With my funding award, I will be studying intensive Arabic in Amman, Jordan for 9 months.

Q: How did you decide to study Arabic?

C: As a freshman I was initially intent on studying international relations and German; however, my studies took another direction after I decided on a whim to enroll in the Honors year-long seminar entitled Islamic Middle East. My background in Islam, the Middle East, and the Arab World prior to the course was very limited, but my knowledge and curiosity about the region soon broadened, and I added a Middle East Studies minor and began taking Arabic. Additionally, the two professors I had for that course, Coeli Fitzpatrick and Sebastian Maisel, spurred me to learn more about the intricacies of the region and its people because of their enthusiasm and dedication to their teaching.

Q: What has been the most rewarding aspect of learning the language and the culture for you?

C: One of the most rewarding aspects of learning Arabic has been learning the different dialects and being able to communicate, albeit very limited, with people from different countries in the Arab World. Comparing the Gulf dialect of my Saudi friends to the Levantine dialect we learn in class has given me insight on the diversity of the Arab World. Another rewarding aspect was being able to use my Arabic skills, particularly the Levantine dialect, when I interned with Bethany Christian Services this past year and worked with Syrian refugees.

Q: Why did you choose to study abroad in Amman, Jordan?

C: Given my interest in refugee populations and experience interning with a refugee resettlement agency, I chose to study in Jordan because of the opportunities to volunteer with the many organizations and NGOs working with Syrian refugees there. Additionally, I wanted to continue learning the Levantine dialect, which has been the focus of my Arabic classes at Grand Valley.

Q: What are you most excited about for your upcoming study abroad?

C: I’m excited to immerse myself in the language and go to an Arabic-speaking country for the first time. I will finally be able to enjoy all the wonderful things of the Middle East and not from afar, the food, language, music, history, architecture and more.

Q: Did you travel internationally before this experience? If so, where?  And can you share some reflections about that experience and what you gained from it?

C: I studied for 10.5 months in Munich, Germany during my junior year. The greatest lesson I learned in being abroad for so long was how to be independent and self-reliant, especially in difficult situations. The moments when you’re faced with something new and potentially uncomfortable or scary are the best moments for learning more about yourself and growing as a person. I also learned to be more accepting of other people, their beliefs and way of doing things. The initial culture shock eventually gives way to understanding and appreciation. You even find yourself adopting many aspects of your host culture, which for example for me meant becoming more environmentally conscious and sustainable.

Q: What do you plan on doing after you graduate?

C: The Boren Scholarship allows for awardees to fulfill their service requirement with the government within three years of returning from their funded study. I intend to pursue graduate study and will likely defer my service requirement in order to further my knowledge of refugee and migrant populations, with the goal of eventually working in the Bureau of Population, Refugees, and Migration within the State Department.

Q: What advice do you have for fellow students who may be thinking about taking Arabic or studying abroad?

C: My advice for students hoping to study abroad is to take advantage of funding opportunities and apply for everything. I wouldn’t have been able to study in Germany or Jordan without the scholarships I received. Reach out to the Office of Fellowships for guidance or past awardees of a certain scholarship for advice. Most important, get yourself abroad in any way you can, because you will come away from that experience with much more than just improved language skills.


Page last modified July 9, 2021
Report a problem with this page