Without language, one cannot hope to talk to people and understand them; one cannot share their hopes and aspirations, grasp their history, appreciate their history or savour their songs  - Nelson Mandela, 1995 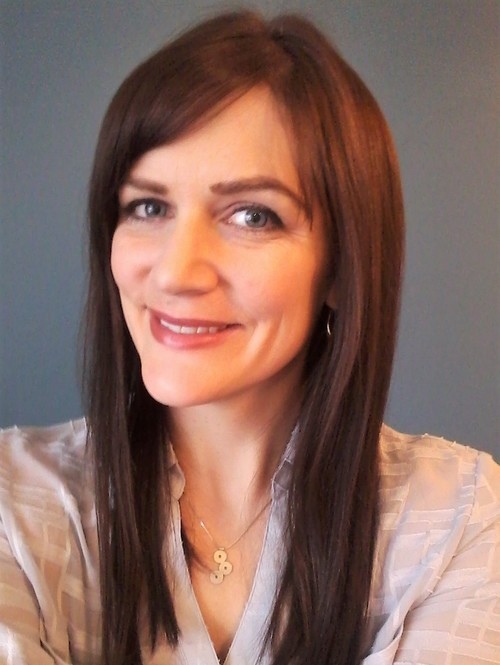 Following graduation in 2008, Emily started exploring career options as a social worker. She worked in case management in a welfare program, where she served predominantly Spanish-speaking clients. After a year in welfare, Emily transitioned to a job in refugee resettlement. She helped refugees from all over the world find employment, but her particular focus was on refugees from Cuba, due to her language abilities. Eventually, Emily decided to return to graduate school and pursue a PhD in sociology from the University of Illinois at Chicago. Her research over the past decade has focused on the experience of immigrants in the United States, with a particular emphasis on the experiences of unaccompanied immigrant minors. For her research, Emily has interviewed dozens of immigrant youth and the professionals who work with them. She has also volunteered as a child advocate in the immigrant youth detention system with the Young Center for Immigrant Children's Rights. Over the past summer, Emily volunteered in a detention center at the U.S.-Mexico border, where she helped to interpret for detained asylum-seekers and attorneys, to prepare asylum-seekers for their Credible Fear Interview. She has a book forthcoming about her experience and research with this population.

Emily is currently a professor of sociology at Elmhurst College, and she continues to use Spanish to research and advocate for immigrants in the community.