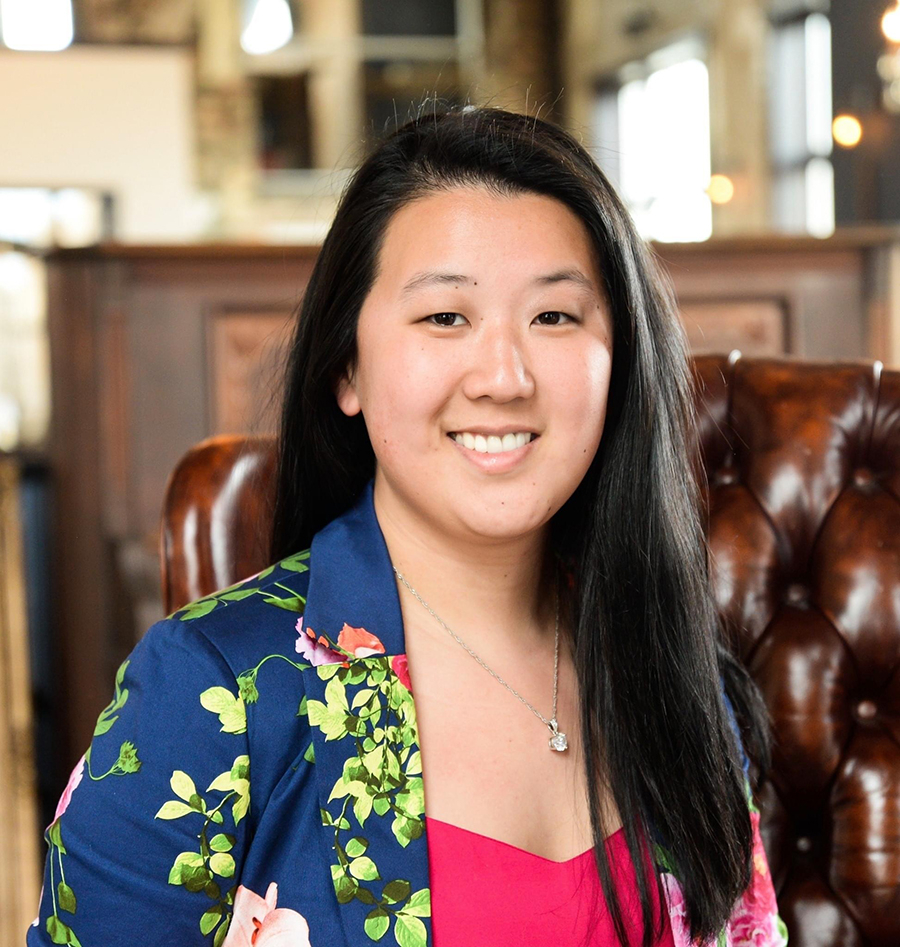 Like most people stuck at home during quarantine, Rachel Gorman was looking for a way to occupy her idle time.

She had an interest in politics since she was young and, after graduating from Grand Valley with a bachelor’s degree in hospitality and tourism management in 2014, she found success in event planning before diving into campaign and election management.

She said her focus gravitated toward her local government — the Muskegon City Commission, which was conducting meetings virtually.

“It became a thing in my house to watch the meetings,” said Gorman. “It dawned on me in January about running, and I started thinking about what my candidacy would look like and thought, why not?”

Gorman’s ambition paid off. On November 2, she became the first woman of Asian descent elected to the Muskegon City Commission.

“It’s so exciting to see the most representation among age, ethnicity and LGBT on the commission that we’ve had, and that’s really cool,” said Gorman. “It’s a direct reflection of a call to action to residents, and I’m proud to be a part of this diverse commission.”

Gorman said her background in hospitality and tourism management can be a strength in office.

“It’s not a secret that we are a lakeshore destination,” said Gorman. “The pandemic put forward all of the outdoor attractions we had.

Those ties with the HTM program remain, said Gorman. Her former professors were some of the first people to congratulate her.

“It’s been the most humbling, not to lose sight of those relationships that are so unique to GVSU," Gorman said. "The closeness that’s captured in the classroom doesn’t go away at graduation.”