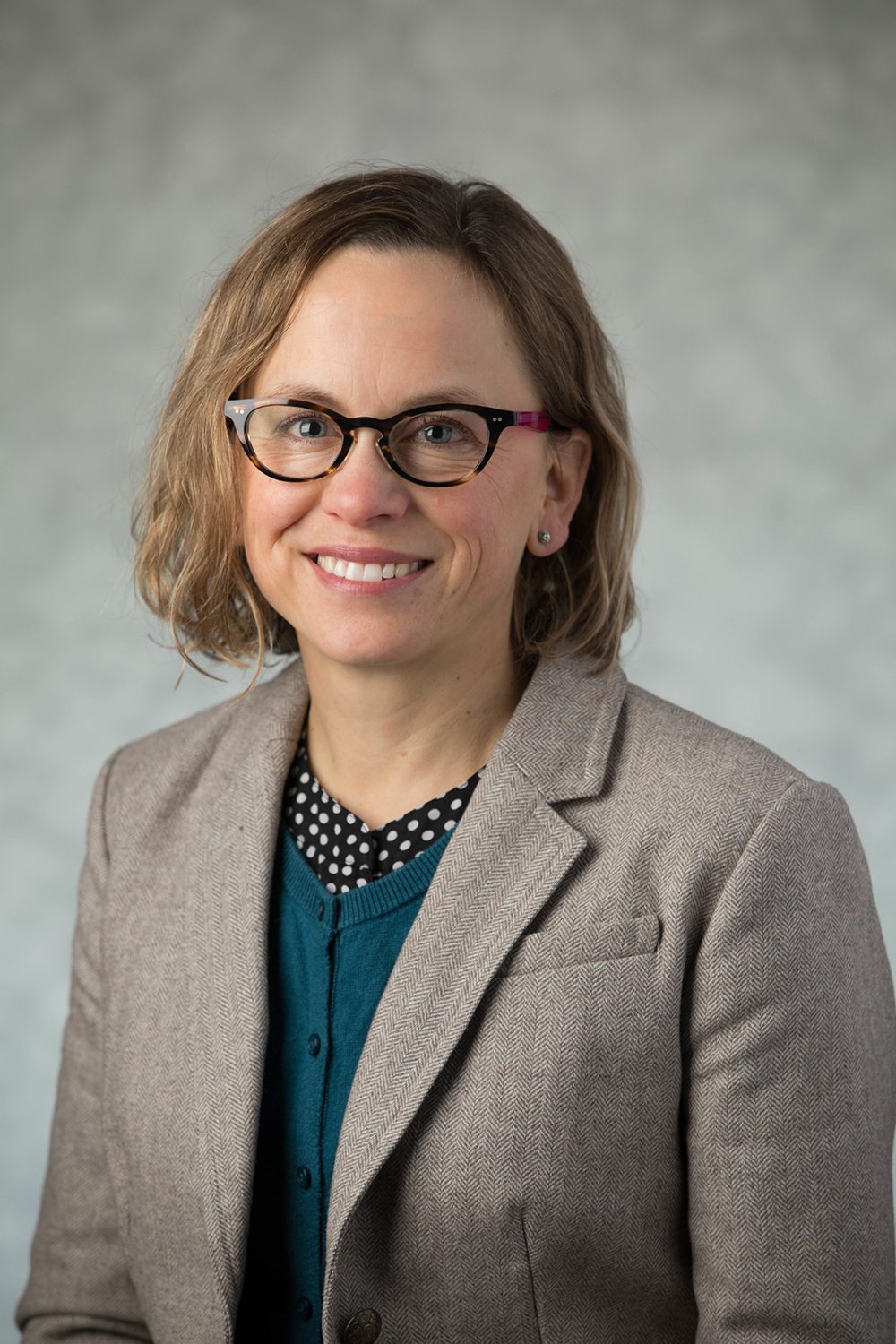 Janel Pettes Guikema, chair of the Department of Modern Languages and Literatures, traveled to Capitol Hill earlier in February to advocate for world language and international education.

Janel Pettes Guikema, professor of French and chair of the Department of Modern Languages and Literatures, traveled to Capitol Hill earlier in February to advocate for world language and international education.

She was part of a delegation that went to Washington, D.C., for Virtual Language Advocacy Days. Not only did she help advocate for access to and support for world language and international education, but also resources to support teacher preparation, recruitment and retention.

Guikema met with congressional and senate staff members for some Michigan lawmakers as a representative of Grand Valley and the Michigan World Language Association. She said she met with the legislative directors of Sen. Gary Peters and Sen. Debbie Stabenow, as well as those for Reps. Peter Meijer, John Moolenaar and Elissa Slotkin.

Among the other issues she addressed was efforts to support biliteracy for students, along with authorization and funding for the Native American Language Resource Center Act.

"It was energizing to be a part of a larger, united voice lifting up the importance of equitable access to language education and international studies," Guikema said. "The legislative requests also led to good conversations about efforts to protect Michigan’s Native American languages and ways to address the national, and local, K-12 teacher shortage."