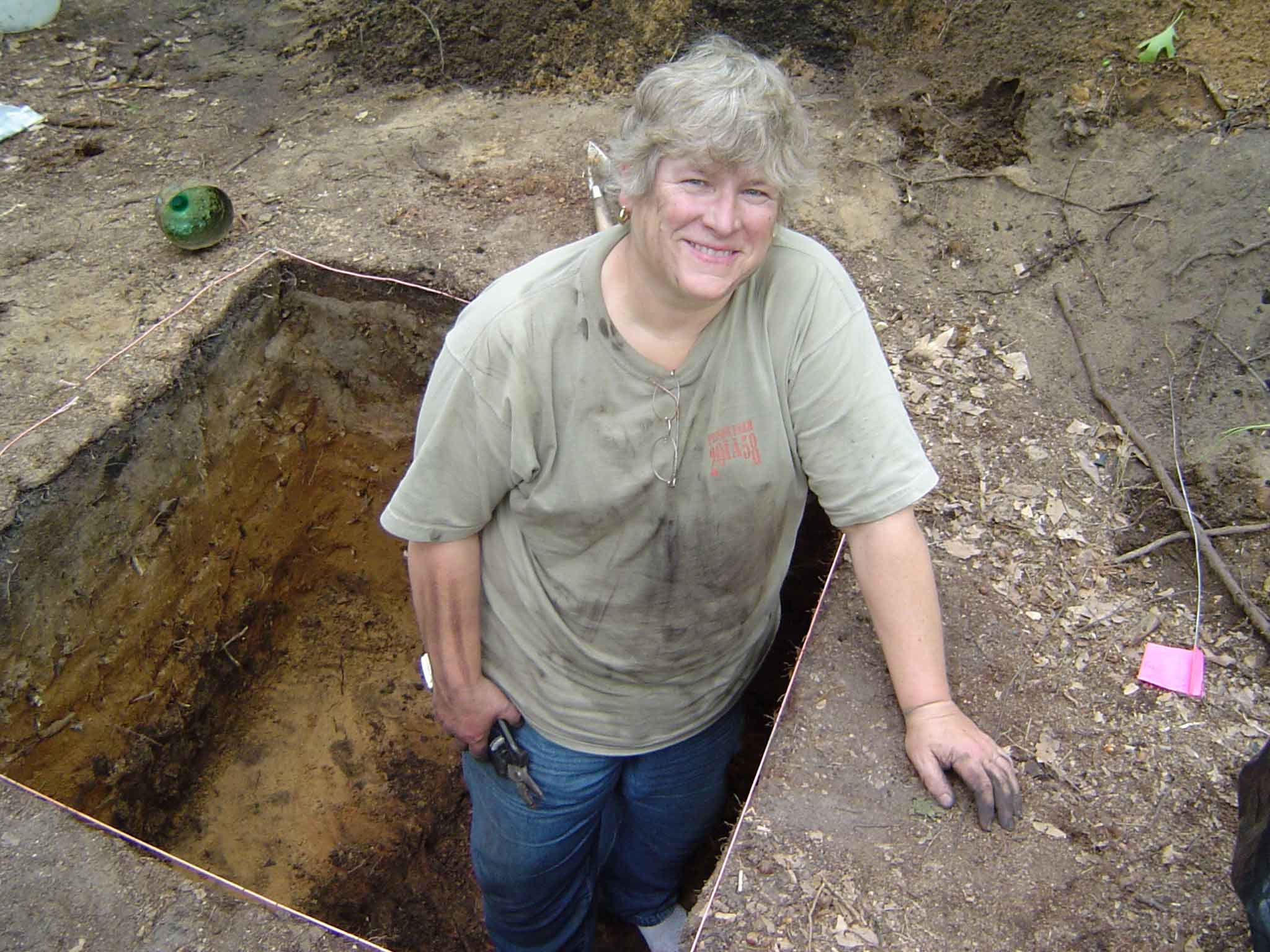 Former Professor and the Curator of Anthropology in the Anthropology Department,  I  have  degrees in anthropology from Northwestern University (BA 1970) and Michigan State University (MA 1973 and PhD 1978).  Prior to coming to GVSU in 1990, I worked as a historic preservation manager for the USDA Forest Service in West Virginia and Michigan and taught at Davis and Elkins College and Adrian College.  My interests and publications in archaeology have primarily focused on the Pre-Columbian peoples of eastern North America, though I have done fieldwork in Arizona, California, and West Virginia in addition to international work in Botswana and Jordan.  A main interest throughout my career has been to actively promote public understanding of the rich and complex cultures that inhabited our area before Europeans, whose descendants still live here today.   In recent years I have become very interested in issues related to social justice and inequality facing contemporary Native Americans.

2015   Trade and Complexity in the Americas 1200 BC to AD 900, with Erica Begun in Cambridge History of the World Volume 4, Edited by Craig Benjamin, Cambridge.


Page last modified August 22, 2018
Report a problem with this page