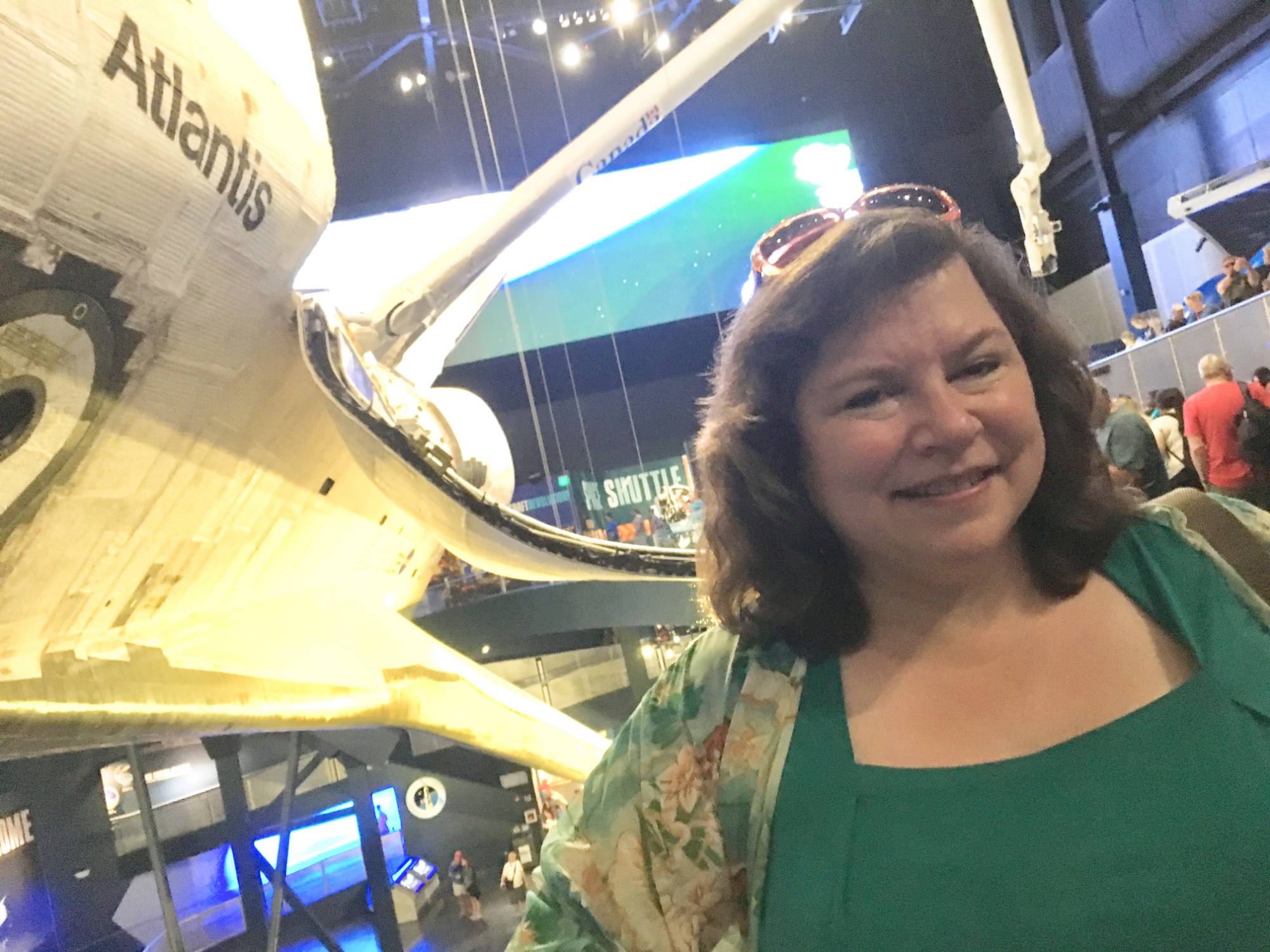 Deana Weibel, PhD (UC San Diego, 2001) is a cultural anthropologist whose work focuses primarily on religion, especially the topics of pilgrimage, sacred space, the mutual influence of scientific and religious ideas on each other, and religion and space exploration. Her early fieldwork took place in France at pilgrimage sites (sometimes understood by pilgrims as “energy” sites) like Rocamadour and Montségur. She has also conducted research at the pilgrimage center of Chimayó, New Mexico. More recent work focuses on religion as a motivation for and influence on space travel and outer space-based sciences. She has also studied the history of anthropology, particularly the overlap of her own family’s role and the role of anthropology in the exhibition of Philippine Igorot people in fairs and expositions during the early 1900s. She is the co-founder and co-organizer of Roger That! A Celebration of Space Exploration in Honor of Roger B. Chaffee, a two-day conference that has been an annual Grand Rapids, Michigan event since 2017.


Page last modified September 8, 2022
Report a problem with this page