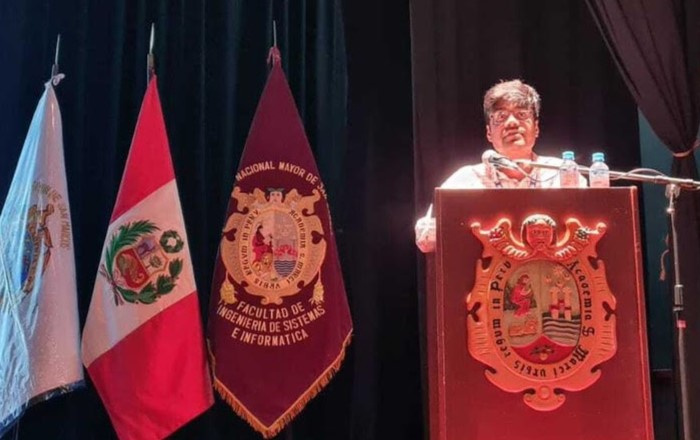 In this research, they collected 1.3 million users' data from Twitter to understand the macro-level sentiment towards LGBTQ+ communities since Twitter's introduction in March 2006. They showed in the paper that emotions such as joy and anger and toxicity such as identity attacks and threats are more prevalent in Twitter conversations related to LGBTQ+ communities. Moreover, they also saw a significant gradual increase in activity on Twitter over the recent six years for positive emotions in LGBTQ+-related conversations.

Dr. Rafiq, during his stay, also tried out Peru's world-famous seafood cuisine and visited the gothic cathedrals that litter the city of Lima, the capital and the biggest city in Peru.


Page last modified November 30, 2022
Report a problem with this page