The People’s Supper, is an organization that works to bring people of varying religious/political/ideological beliefs together around food and conversation.

In a moment of acute political division, the supper table is a uniquely simple and sacred space through which we can find real nourishment and real healing. The People’s Supper has hosted thousands of suppers across the country, born of a belief that a group of thoughtful people who differ from one another — politically, culturally, racially, and generationally — can sit down over a shared meal and engage in meaningful conversation together.

On Thursday, October 13th, at 6:30pm we brought diverse GVSU and Grand Rapids Community participants together for a meal and conversation in the nationwide lead up to the midterm elections. 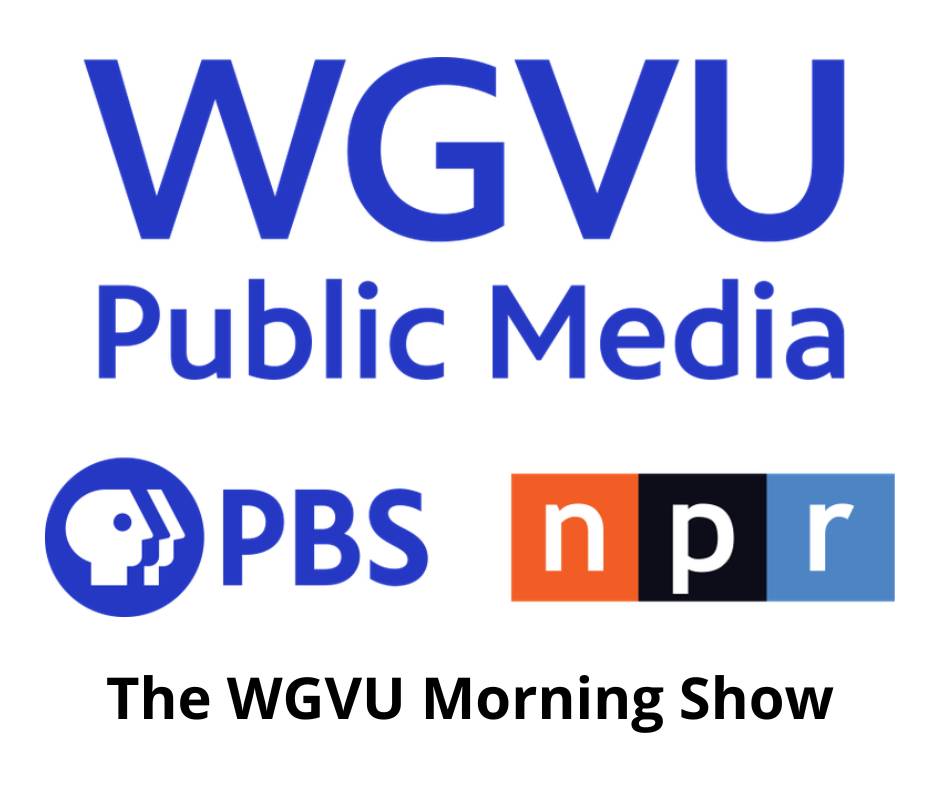 Monthly we focus on Talking Together: Strengthening our Communities through Conversation, a dialogue initiative aimed at interrupting polarization and investing in the principles of civil discourse and respectful conversation. This morning we speak with Kyle Kooyers, Associate Director of the GVSU Kaufman Interfaith Institute, K. Scarry, Director of The People’s Supper. Talking Together is an initiative of Grand Valley State University and partnership between the Padnos/Sarosik Center for Civil Discourse, Kaufman Interfaith Institute, Hauenstein Center for Presidential Studies, and WGVU Public Media.

[Listen to the show here!] 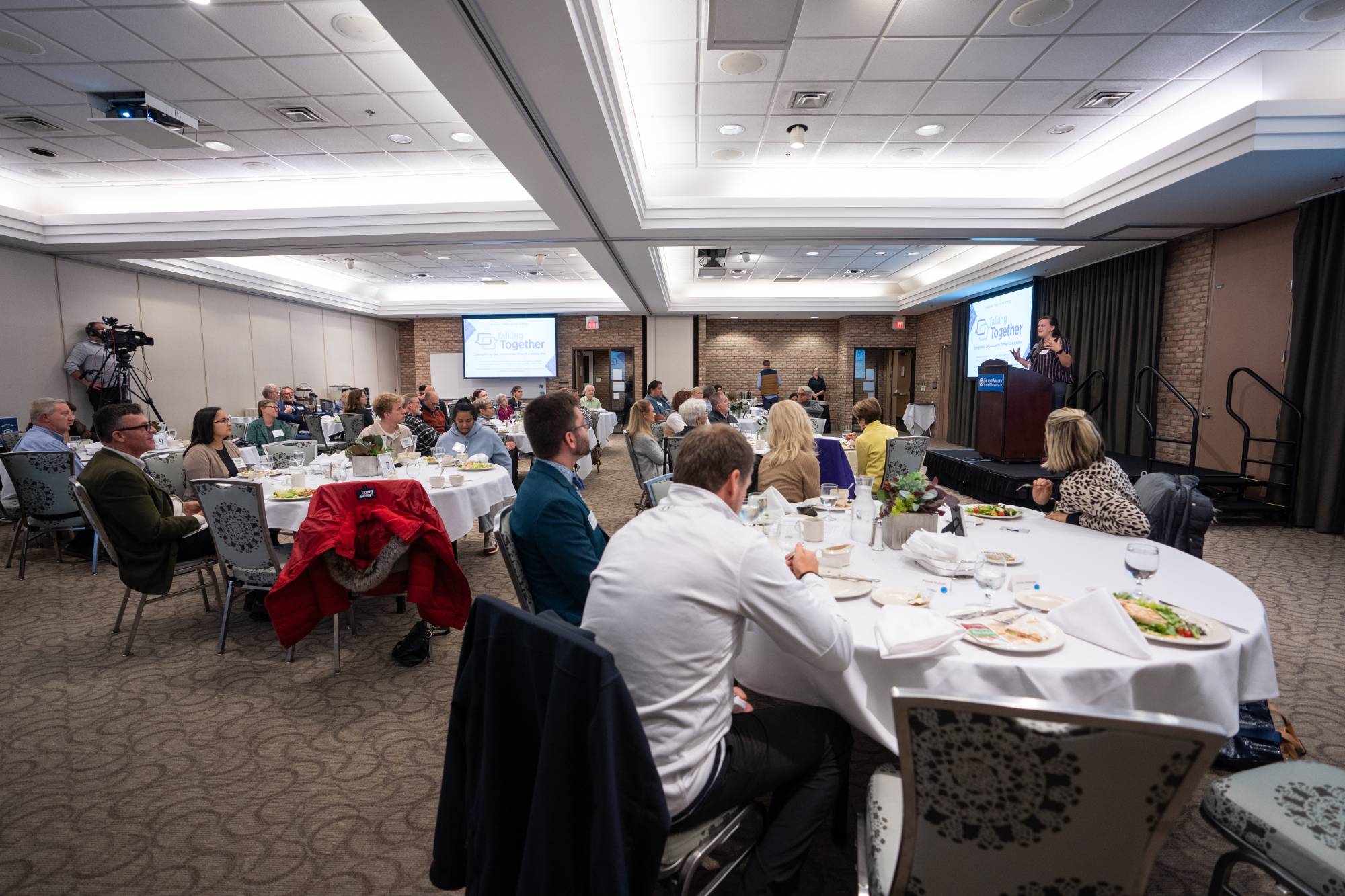 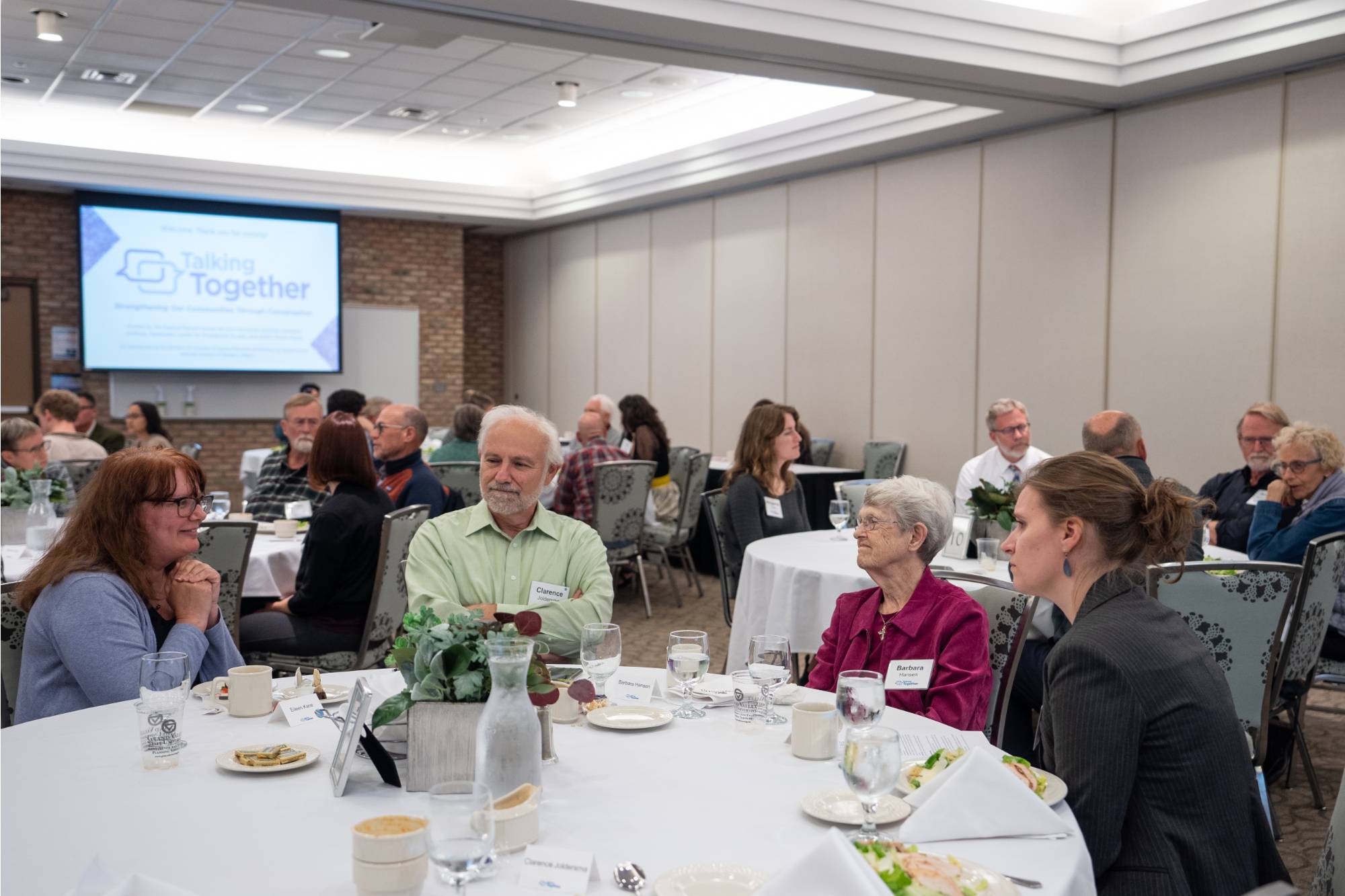 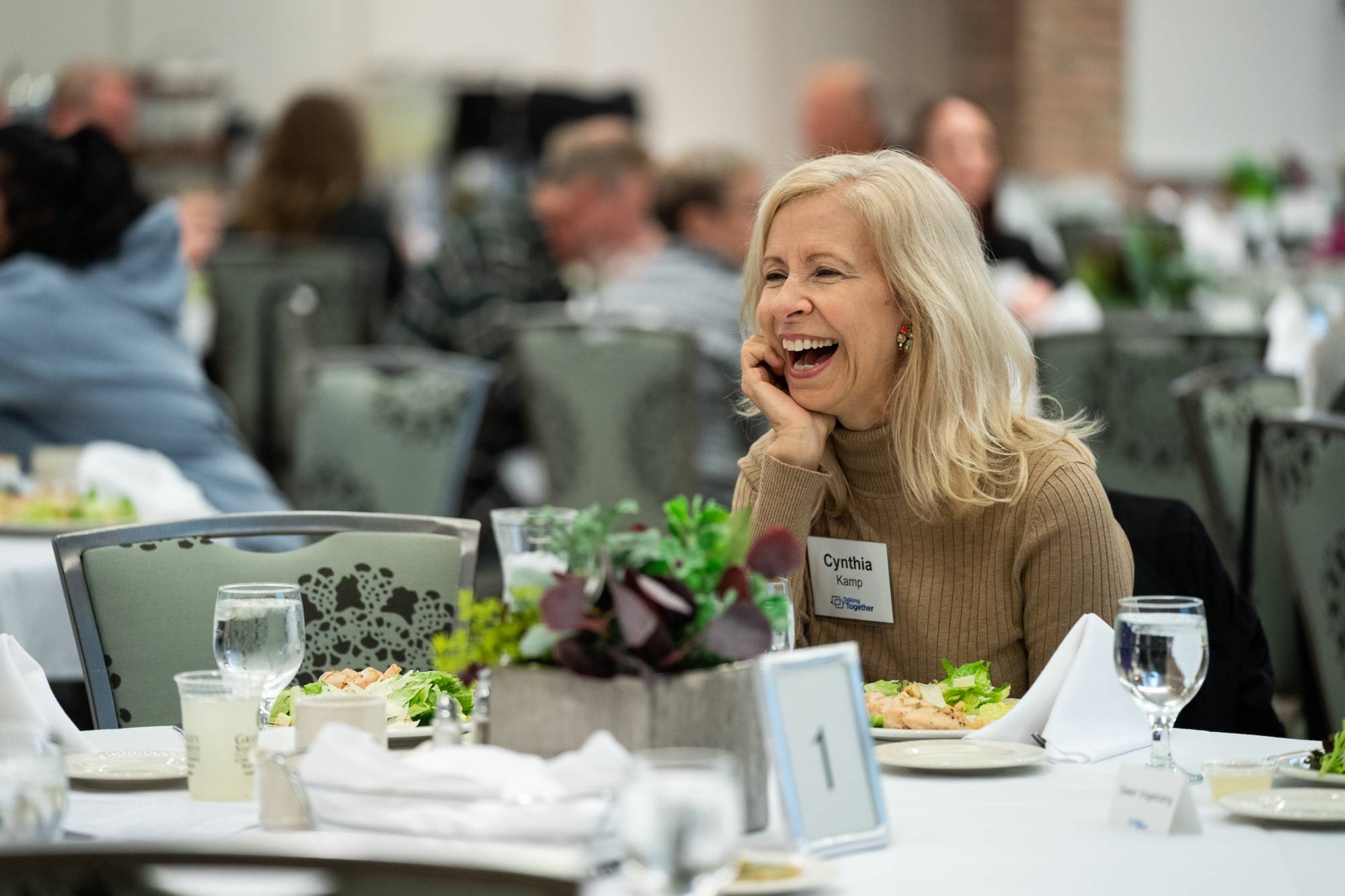 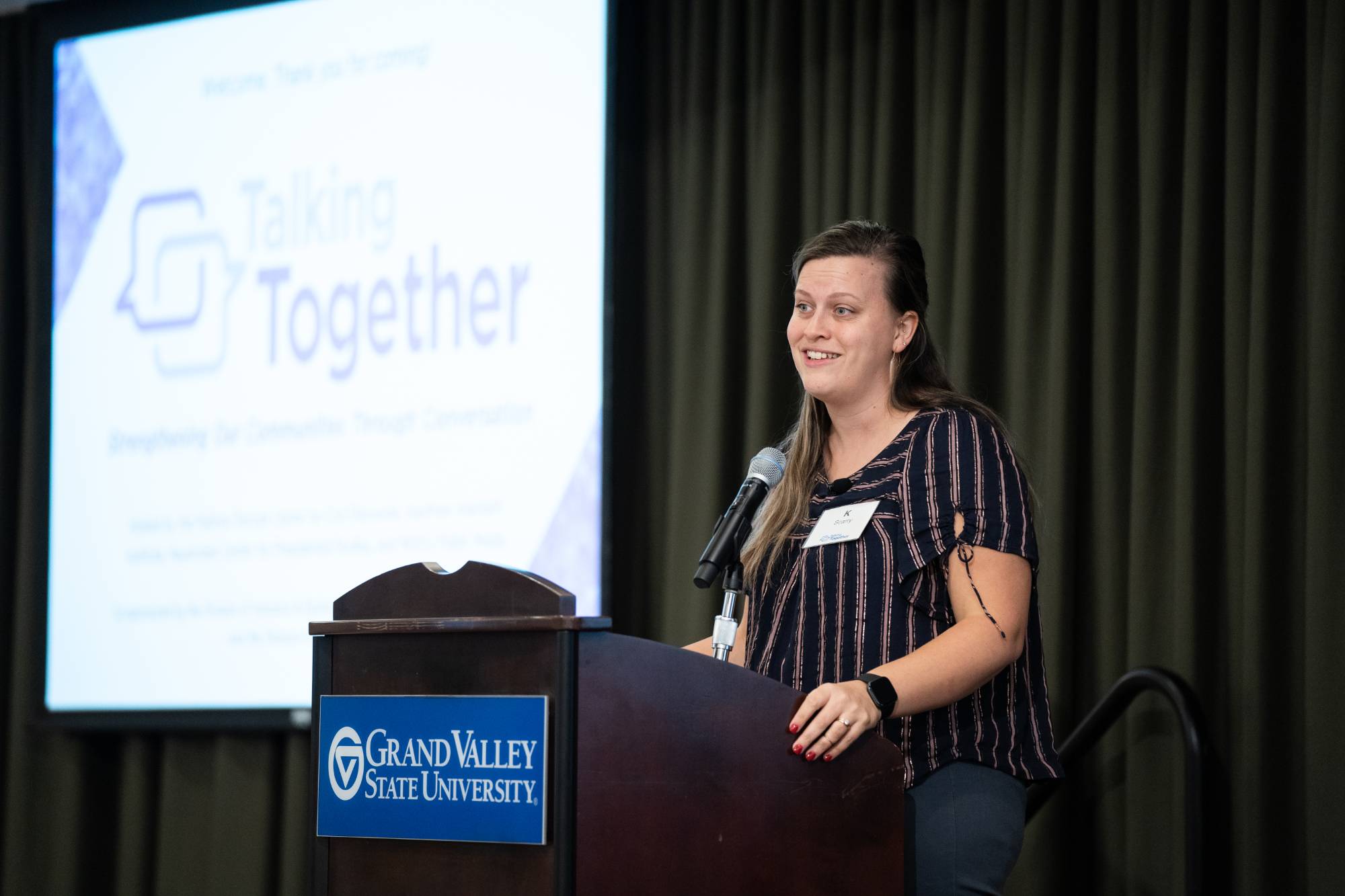 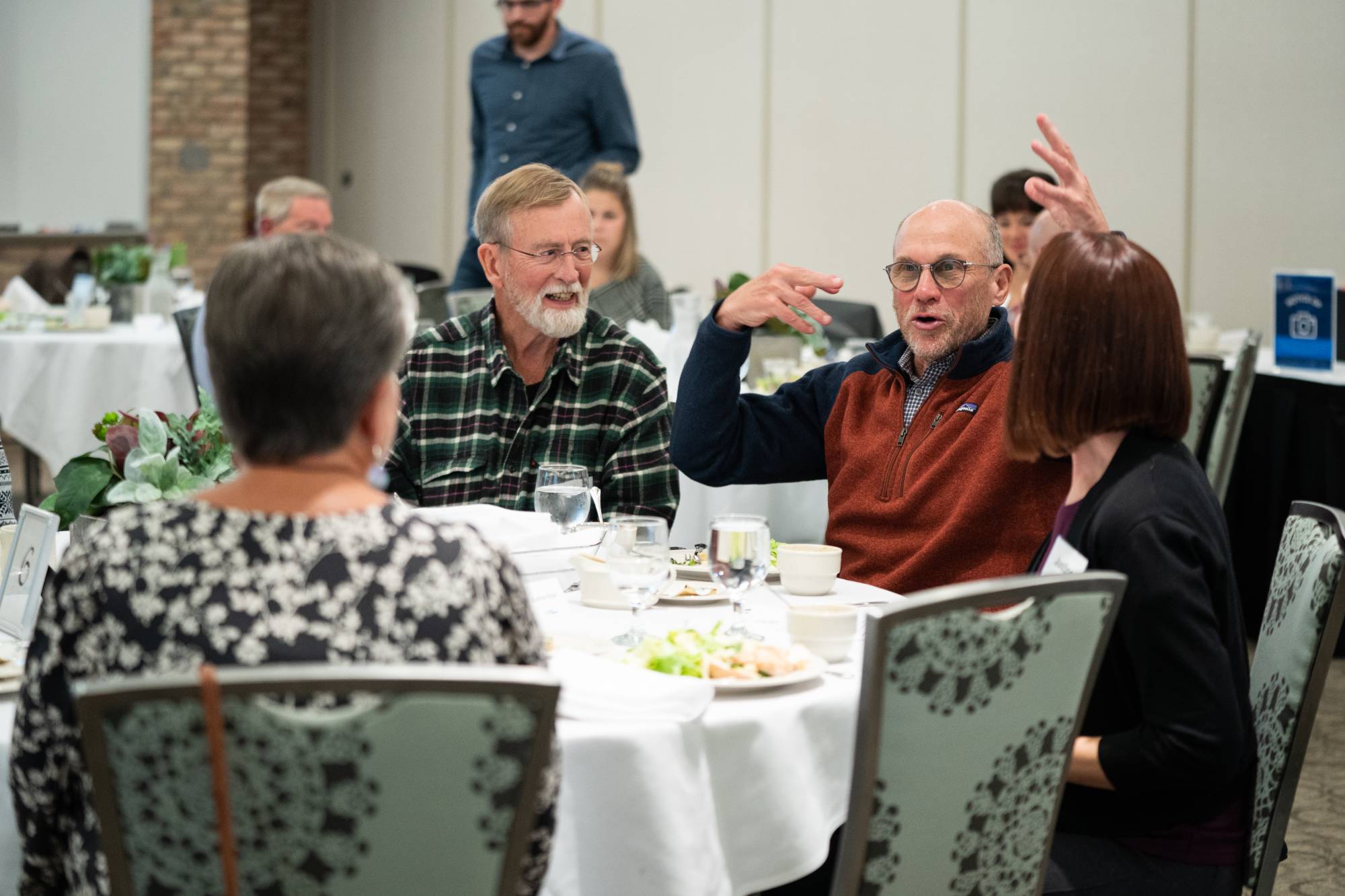 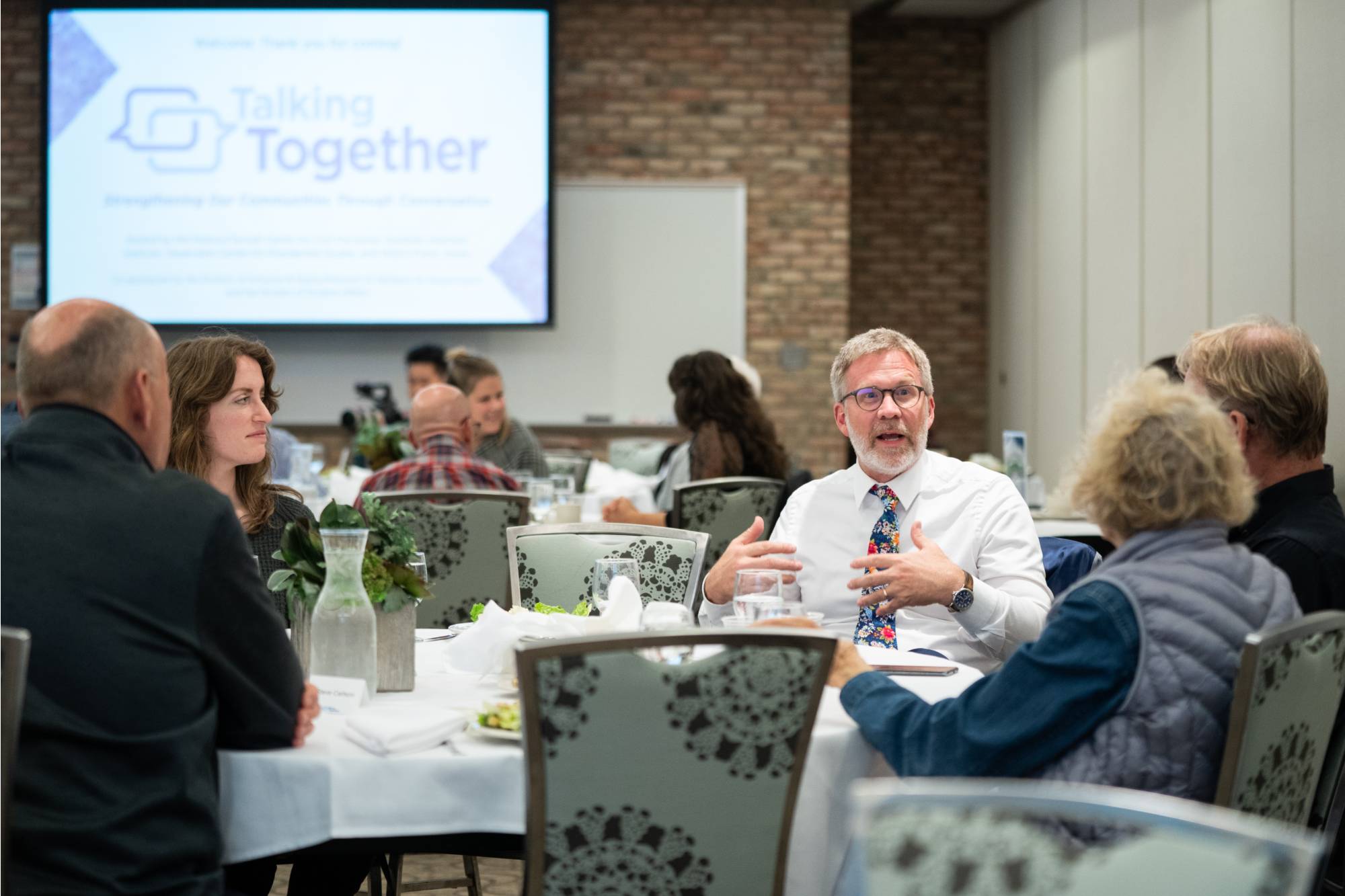 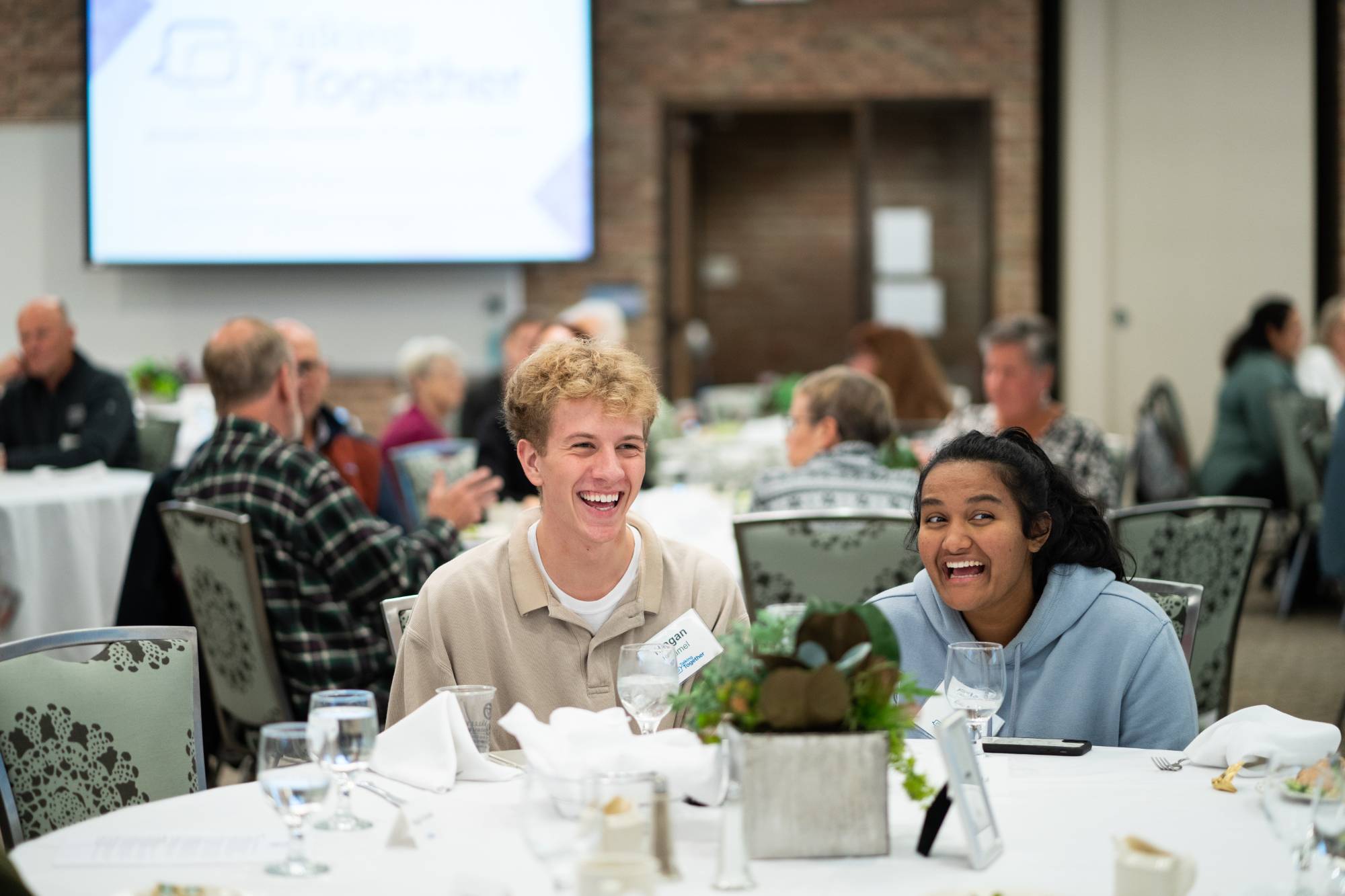 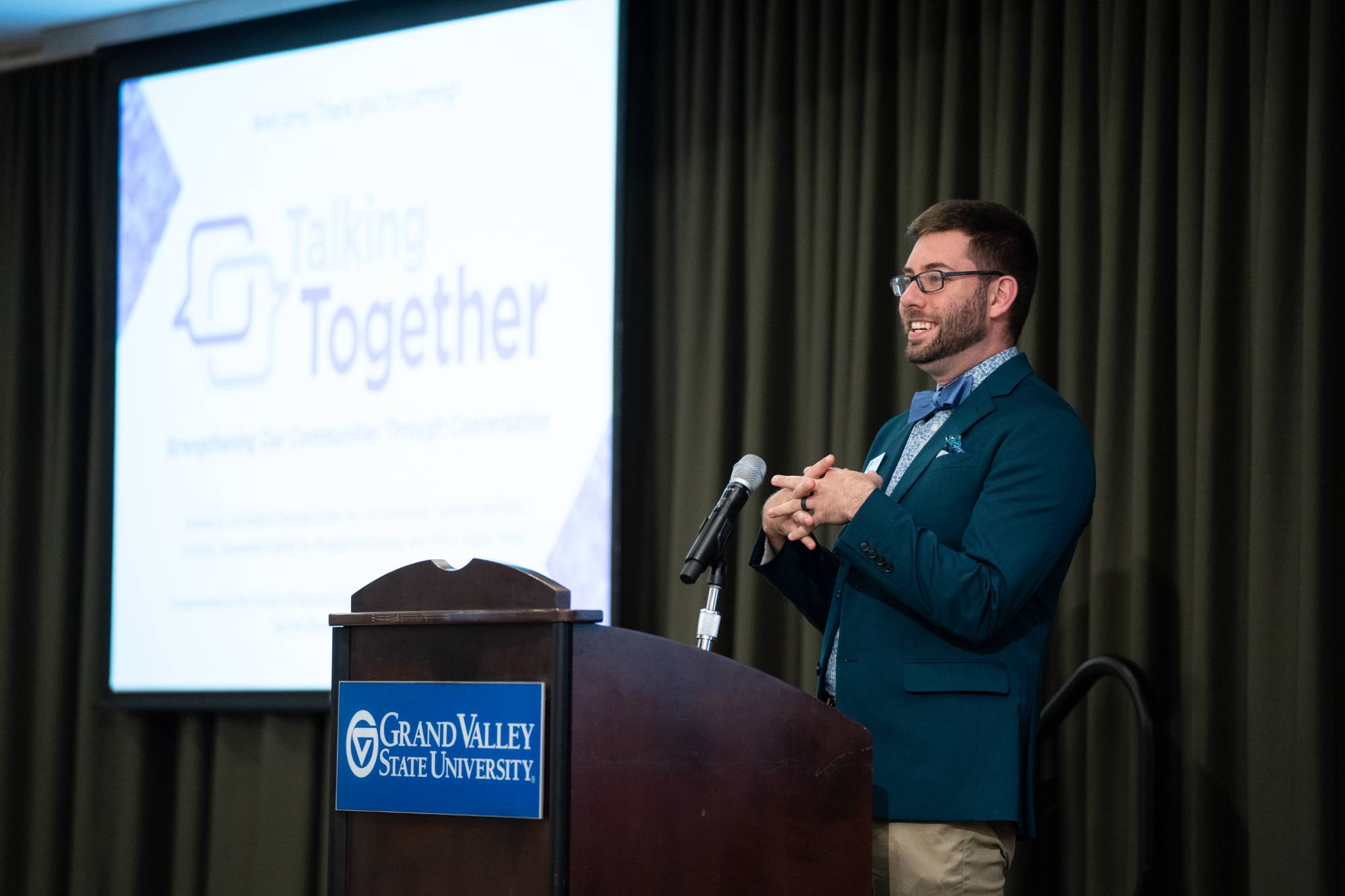 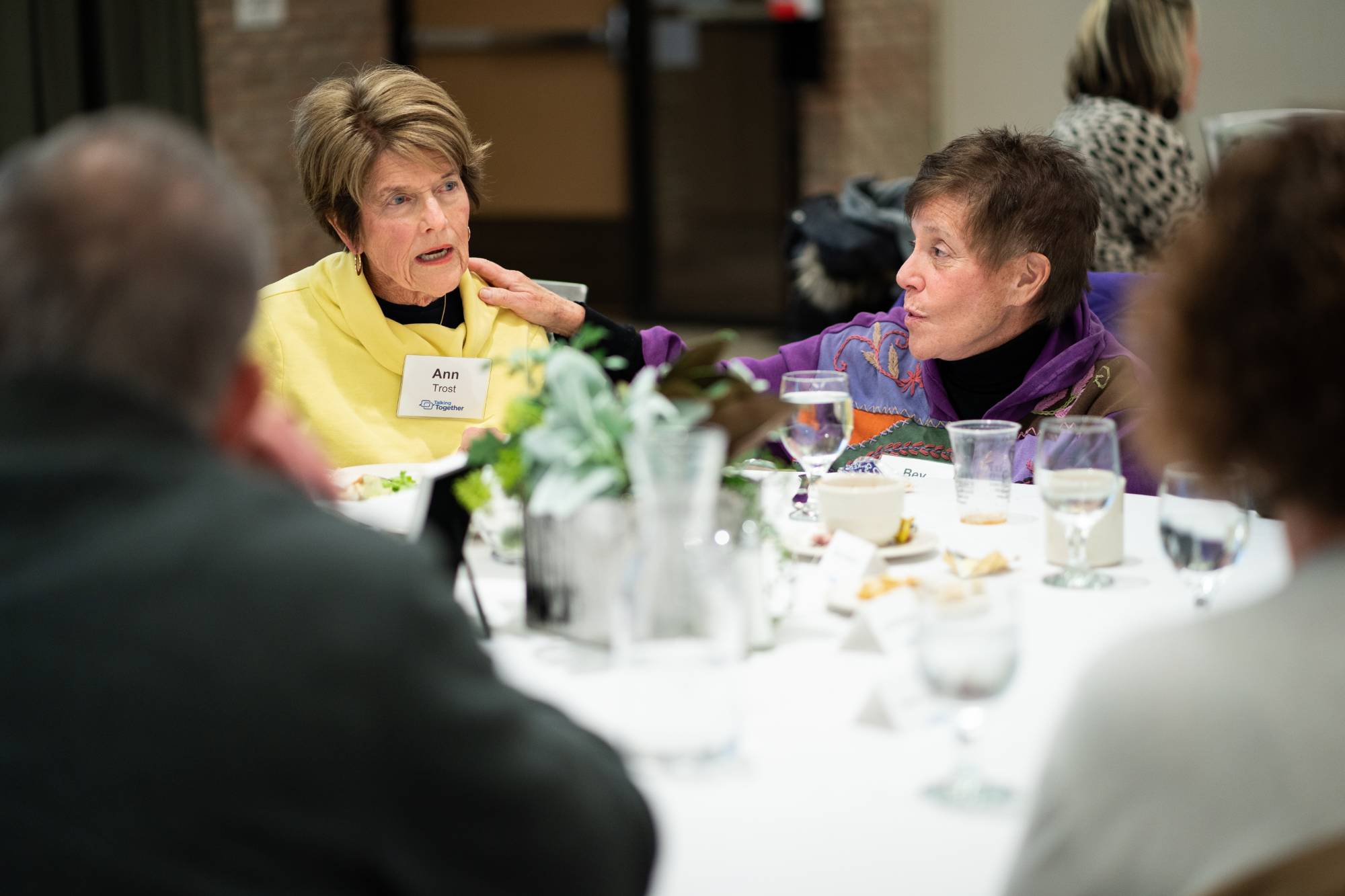 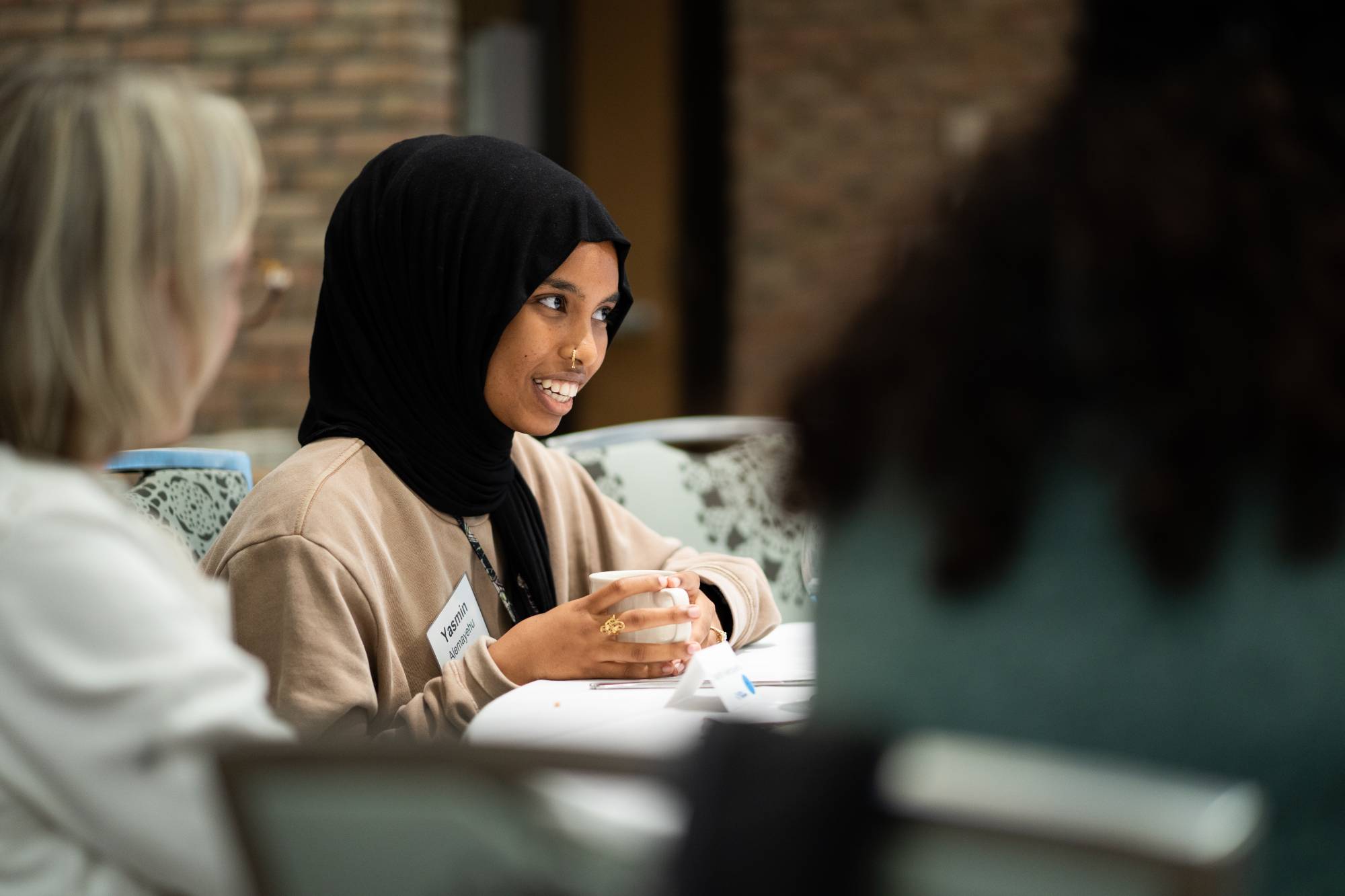 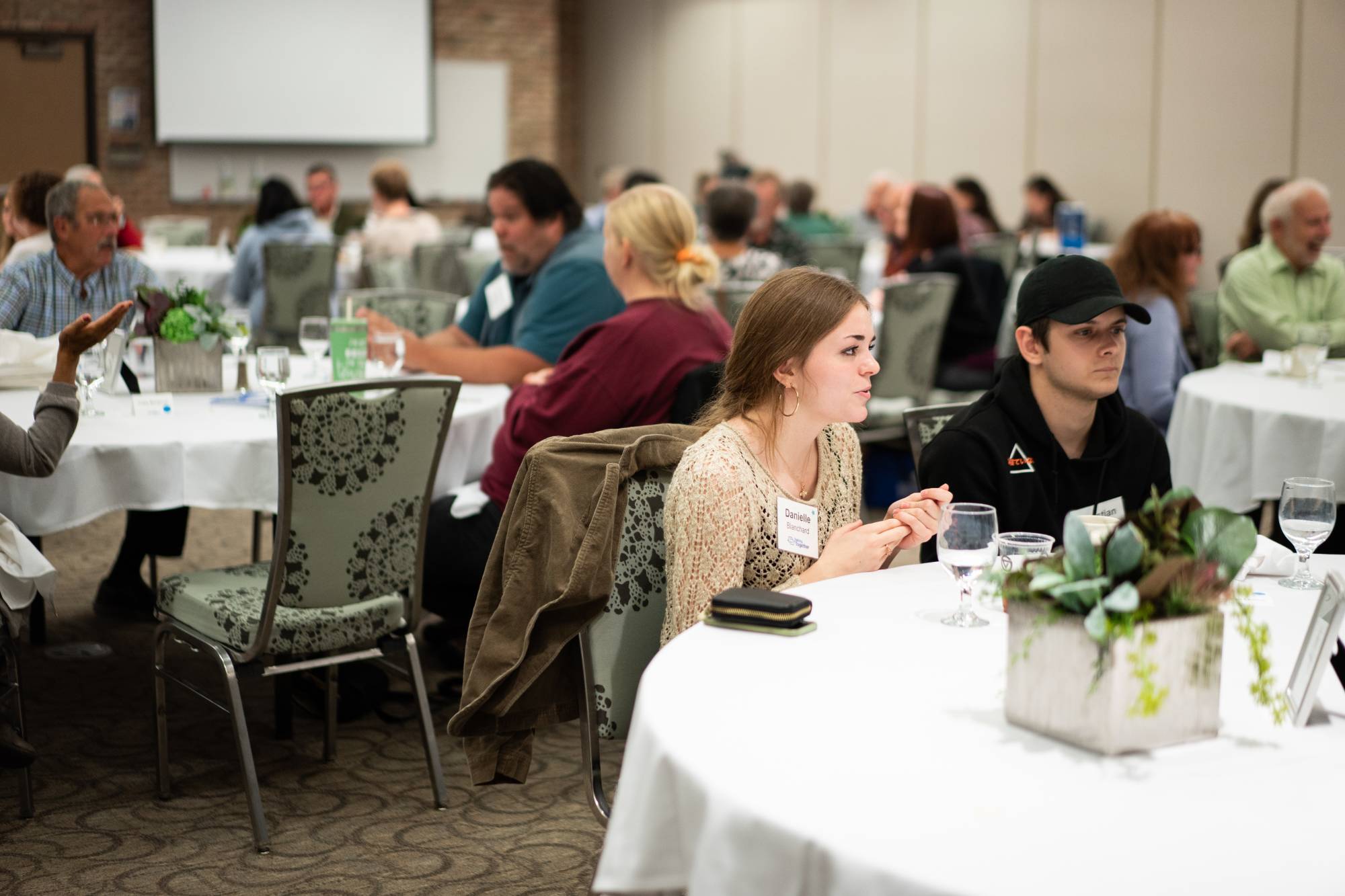 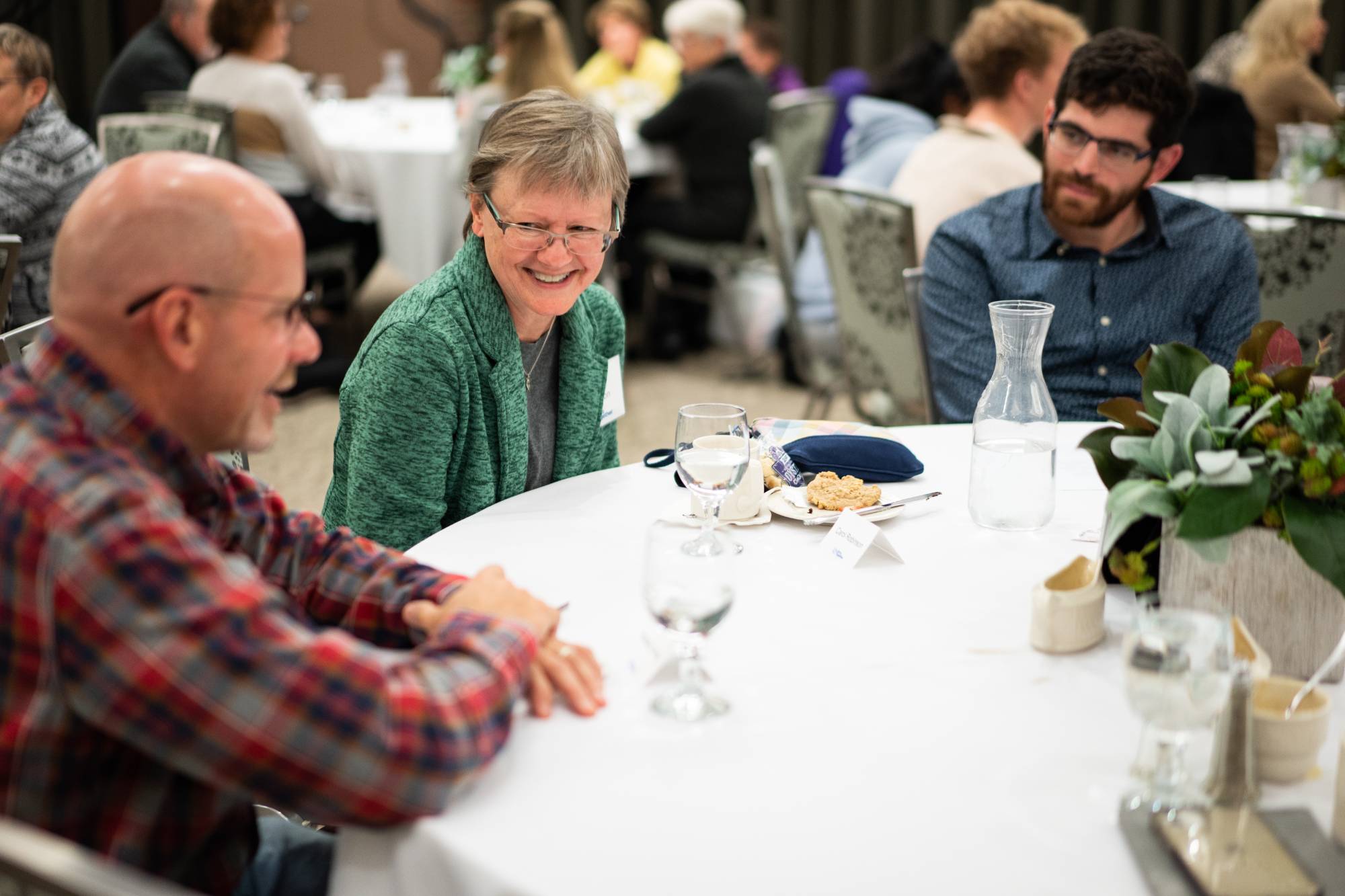 Talking Together is a partnership between the Padnos/Sarosik Center for Civil Discourse, Kaufman Interfaith Institute, The Hauenstein Center for Presidential Studies, and WGVU Public Media.


Page last modified November 21, 2022
Report a problem with this page