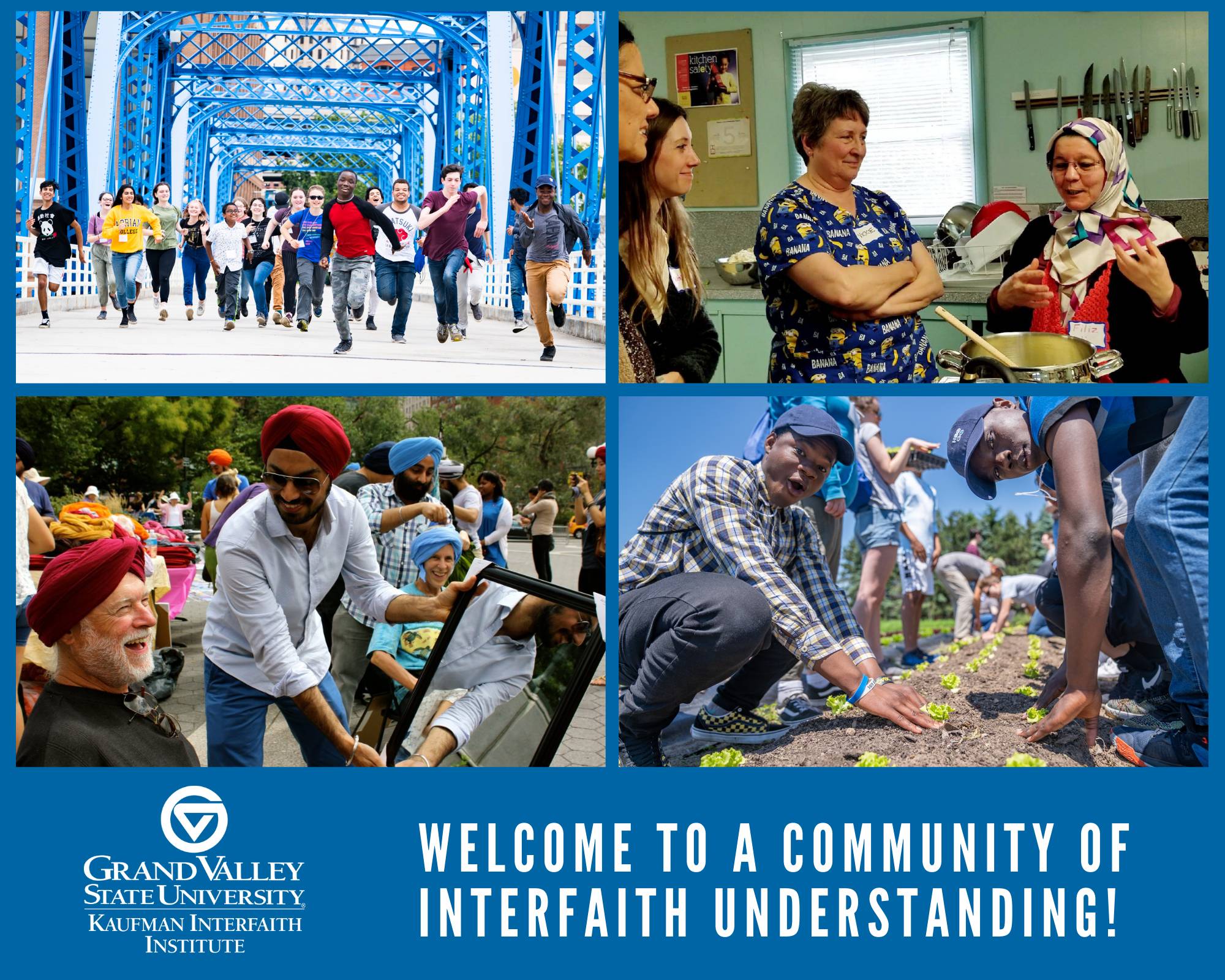 In promoting interfaith understanding and mutual respect, the Kaufman Interfaith Institute offers a broad range of programming (over 200 events/initiatives each year) that seeks to create a more inclusive and equitable West Michigan Community for persons of diverse cultural and religious/secular/spiritual identities.

The spirit of the Kaufman Interfaith Institute is represented in the cooperative programs held in the community to enlighten, inform, and promote inclusivity. These events bring together diverse voices and worldview traditions to find common ground, foster interfaith cooperation, and elevate individual experiences and stories.

Whether it is working with others in the community to host a healthy discussion about polarizing issues or organizing celebrations that welcomes all and encourages learning through differences, the institute has found great success carrying out its mission through these community collaborations.

"Science in my generation has become like a razor blade in the hands of a 3-year-old."

Albert Einstein is so quoted in Krista Tippett’s book, Einstein's God: Conversations About Science and the Human Spirit.  It was as he watched German science being handed over to fascism that he began to lose faith in the increase in knowledge without a corresponding growth in wisdom.

Why do we talk of modern science and ancient wisdom, but not “modern wisdom?” Why do we find ourselves returning to Socrates, Plato, Augustine, and Aquinas when seeking wisdom?  Why do the various religious texts and scriptures come up when the topic of wisdom is examined?

Tippett continues regarding Einstein’s concern about the advance of knowledge at the expense of spiritual wisdom. “He began to see figures such as Gandhi and Moses, Jesus and Buddha and St. Francis of Assisi, as what he called ‘geniuses in the art of living.’ He proposed that their qualities of spiritual genius were more necessary to the future of human dignity, security, and joy than objective knowledge.”

One might attribute the success of science to it limiting its scope to only one dimension of the human encounter with reality, essentially that which can be called impersonal or objective.  Even in this limited domain, science does not attain complete and absolute truth. The exploration of science results in the creation of “maps” of the physical world which are indeed reliable but not complete.

This past week’s Interfaith Insight began with a quote from Einstein shared by well-known radio host, Krista Tippett.  She discusses Einstein’s quote and how wisdom is accessible to all of us, not just the great “saints.” 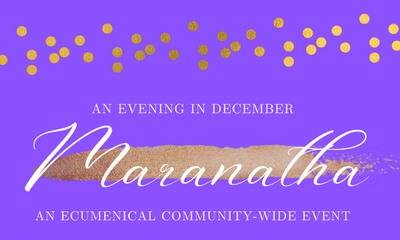 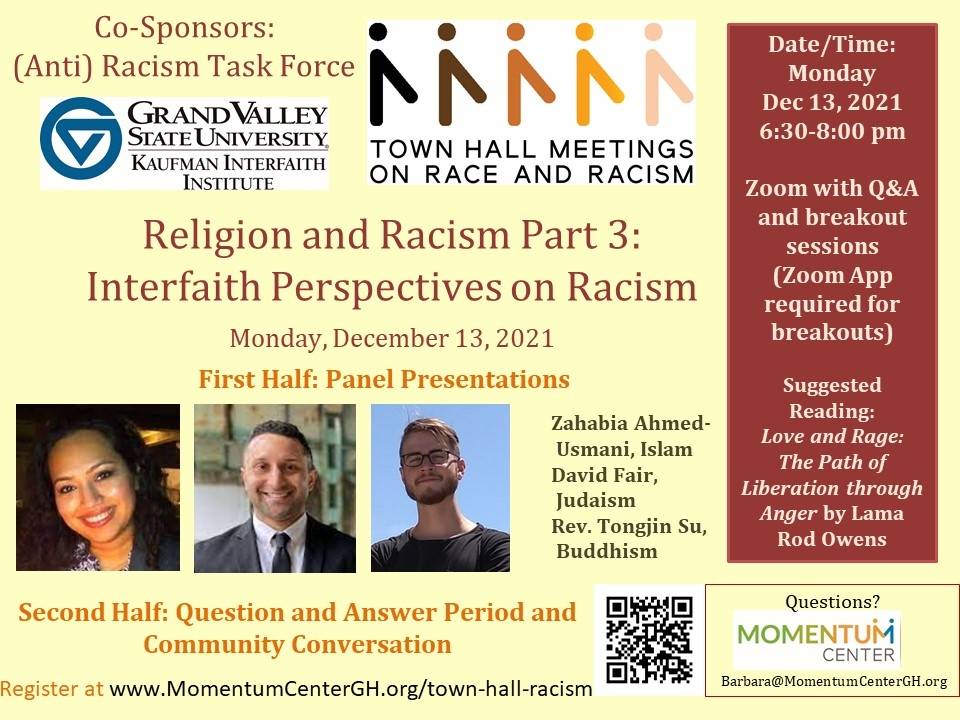 LIGHT THE NIGHT AT THE GRAM 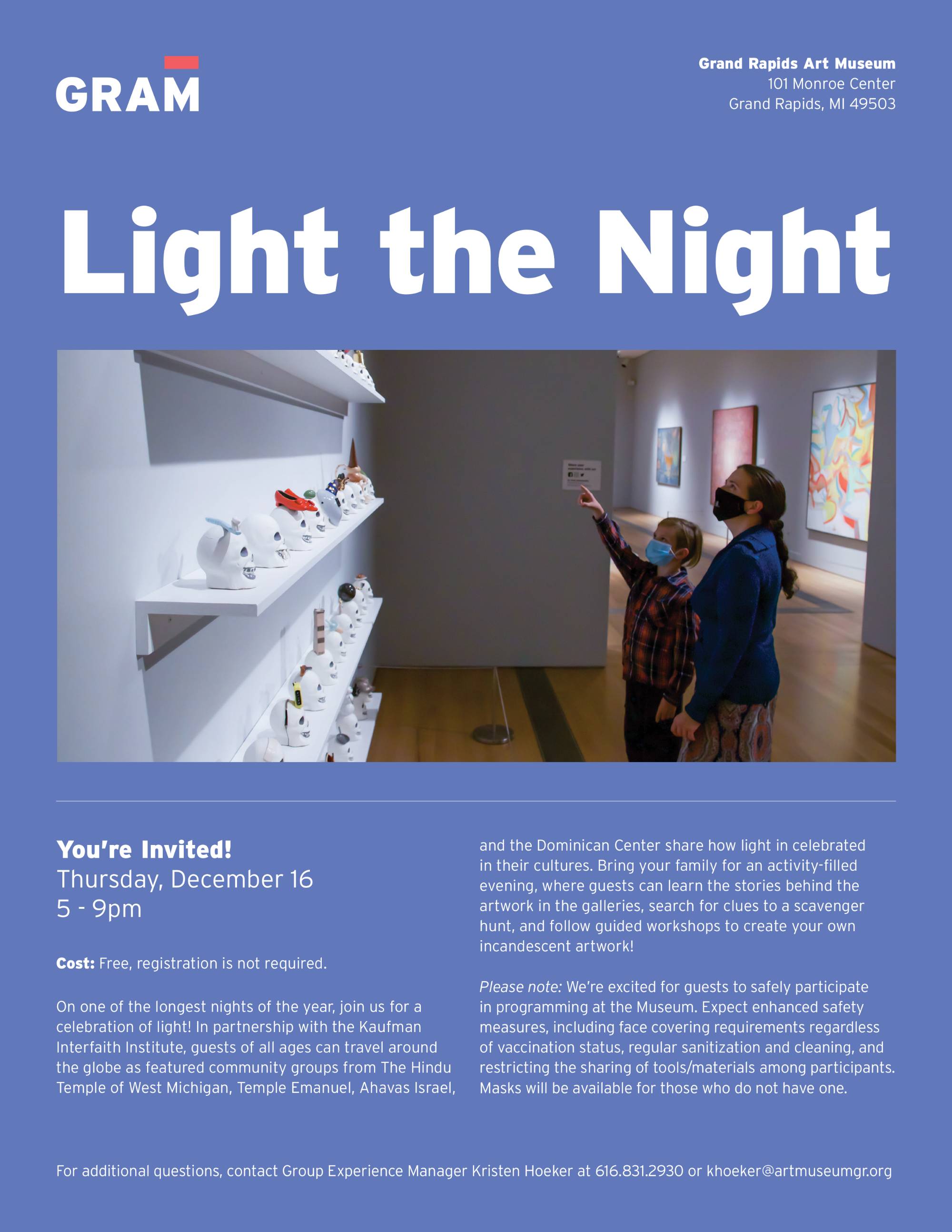 Stay in touch with our weekly Interfaith Inform newsletter


Page last modified December 3, 2021
Report a problem with this page