Is this program for me?

L’Université Catholique de L’Ouest (UCO) is located in Angers, France, the gateway to the Loire Valley. Established over 135 years ago, UCO is home to more than 12,000 students and is one of the oldest universities in Western France. UCO is a multidisciplinary university with faculties in Education, Humanities, Sciences, Human and Social Sciences, and Theology and Religious Sciences. Although UCO is a private Catholic school, students of all backgrounds and faiths are welcome. This program is designed for students who are studying French language or who are already proficient in French. Students can either apply to take regular UCO courses with French students or take courses in French language and culture through the Centre International d'Etudes Francaises (CIDEF).

CIDEF Website (For students applying for the French language program) 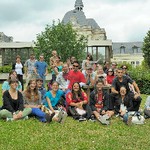 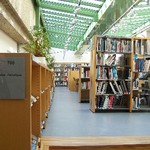 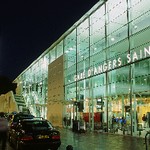 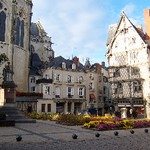 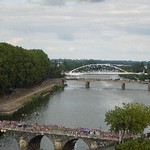 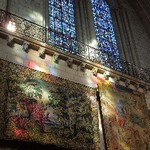 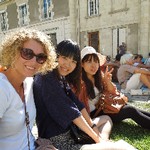 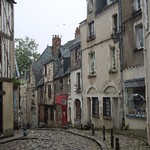 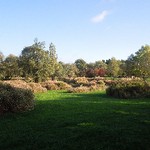 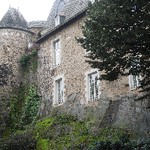 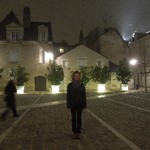 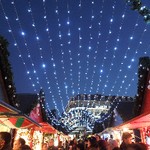 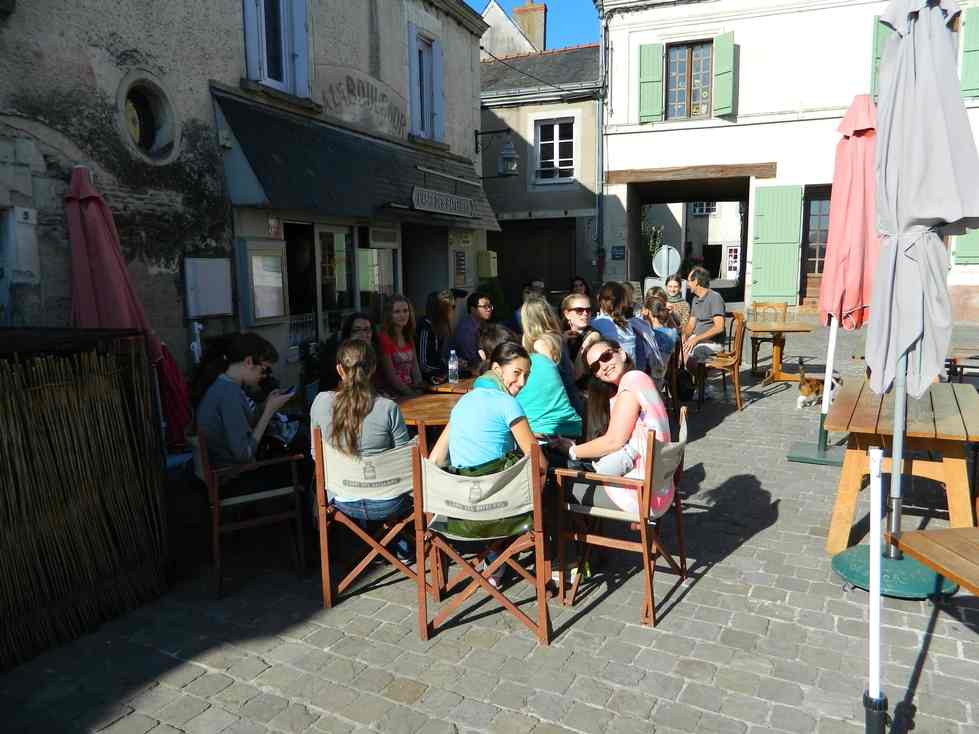 L’Université Catholique de L’Ouest (UCO) is located in Angers, France, the gateway to the Loire Valley. Angers has a lively town center filled with cinemas, cafés, restaurants, and bars. The University is located in the city centre and is just minutes away from shopping, local parks and historical monuments. It is also very close to the train station.

How will I pay for this?

A PIC Partnership Grant is available ($500 each) 2 available per year for this program.

Any student studying abroad for a semester is automatically considered for the Study Abroad Semester Grand, click here for the grant guidelines.

The cost of any study abroad program depends to a large extent on the participant's personal spending habits and lifestyle. 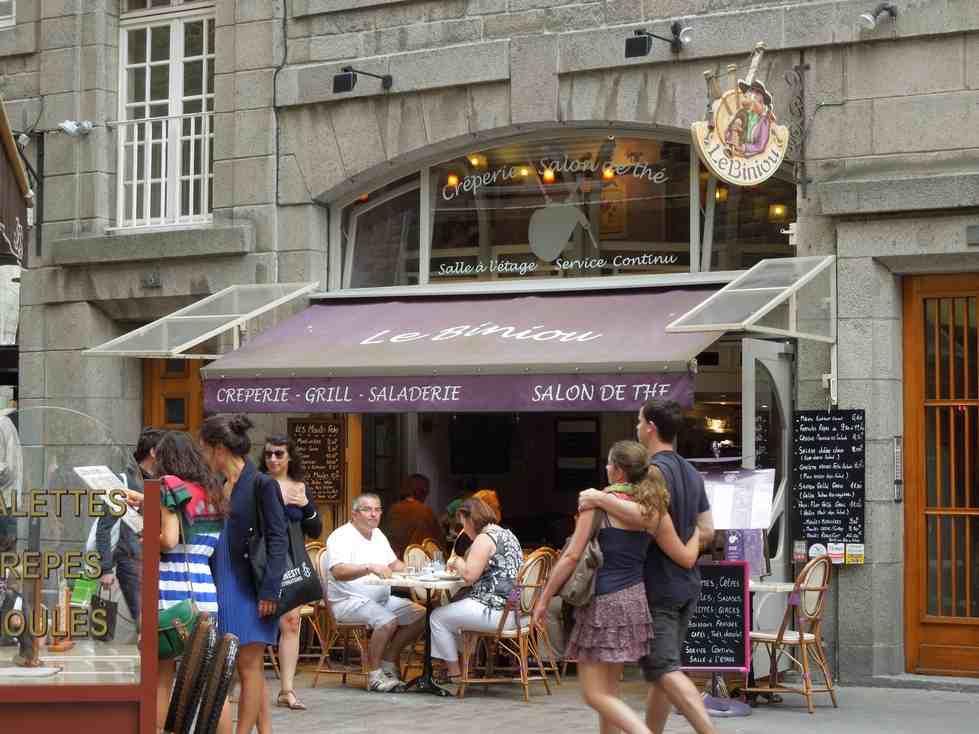 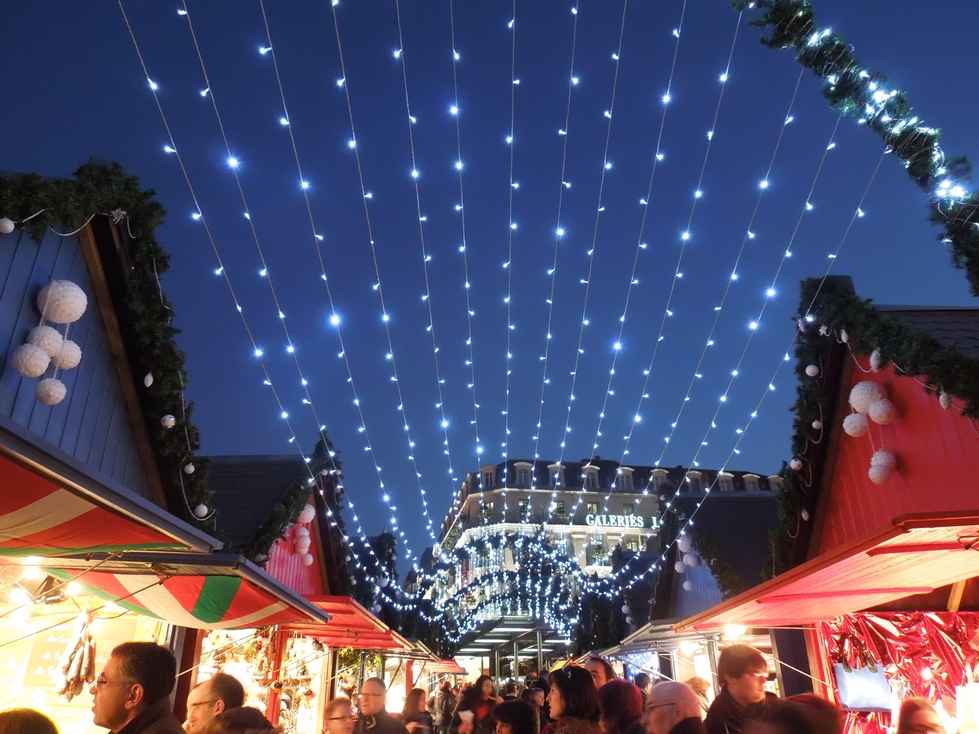 Students studying in France for more than 90 days are required to obtain a student visa. The process for securing a student visa is lengthy and requires students to first obtain approval through an online system called PASTEL that is coordinated through CampusFrance. Students should begin the PASTEL application a minimum of 8 weeks prior to departure, however earlier application is recommended. Students must have acceptance from the host university before finalizing their PASTEL application. Students will be required to travel to the French Consulate in Chicago (or the Consulate with jurisdiction over your state of permanent residence) to apply for the visa. The student visa guide provides further information on the application process and required documents. Please note that the appropriate consulate or embassy must be consulted for the most up-to-date visa information.

The most common housing choice for students participating in this program is the homestay. Students will live with a local French family which can range anywhere from walking distance to the University to 25 minute tram or bus ride to UCO.

Students can apply for housing at a student residence (also known as a foyer) that serves students from UCO, ESSCA and the University of Angers. Most student residences offer both single and double units with common living and eating areas. Click here for a list of popular foyers in Angers. 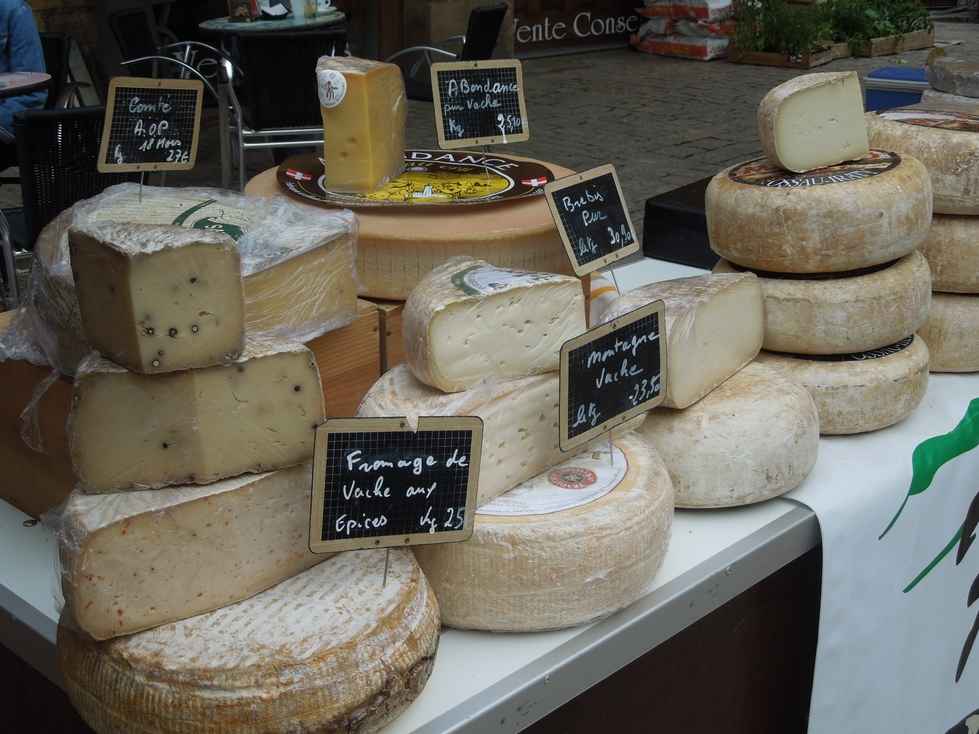 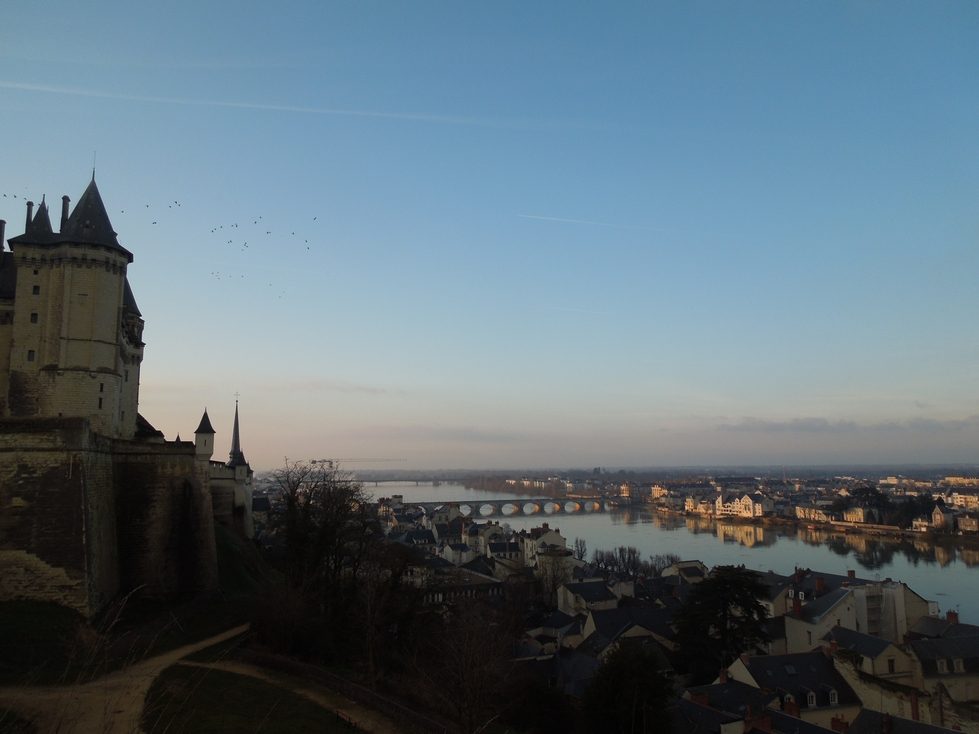 Students have two choices when selecting this program:

OPTION 1: CIDEF LANGUAGE AND CULTURE  (all levels of French available)

Fall Semester: late September to early February *Students who need to return to GVSU for Winter semester can return in December by applying for the Fall trimester instead of the Fall semester.

Fall Semester: early September to January (students can request to leave in December, but this is subject to approval).

Students have choices in housing. They can choose from a homestay or student residence. Additional information is available in the CIDEF brochure. 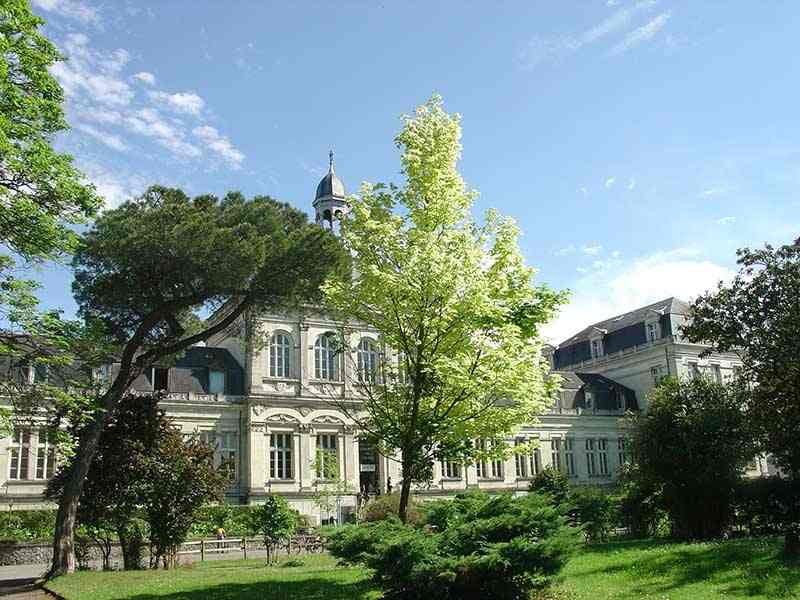 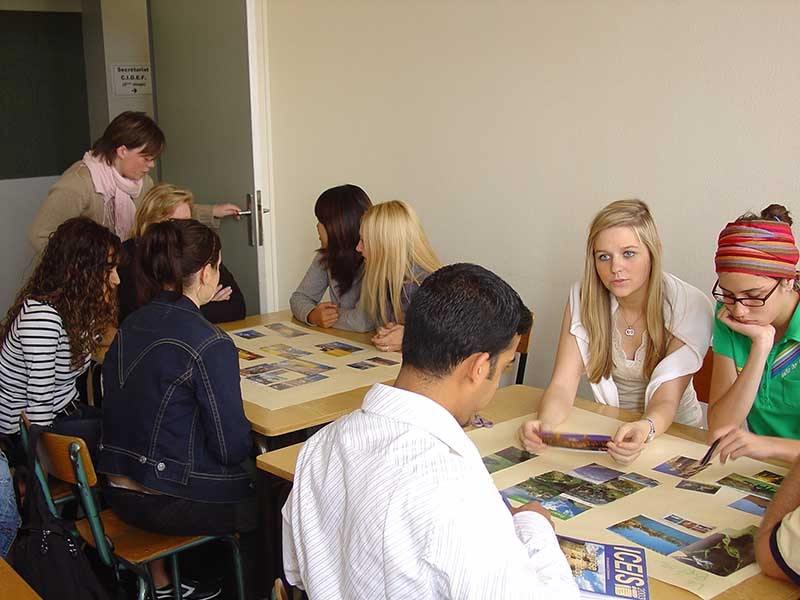 Course List  (students must have a high-intermediate level of French, B2 or higher)

CIDEF Language and Culture Program (all levels of French available)

Note: This is not a full list of courses offer at this partner Institution 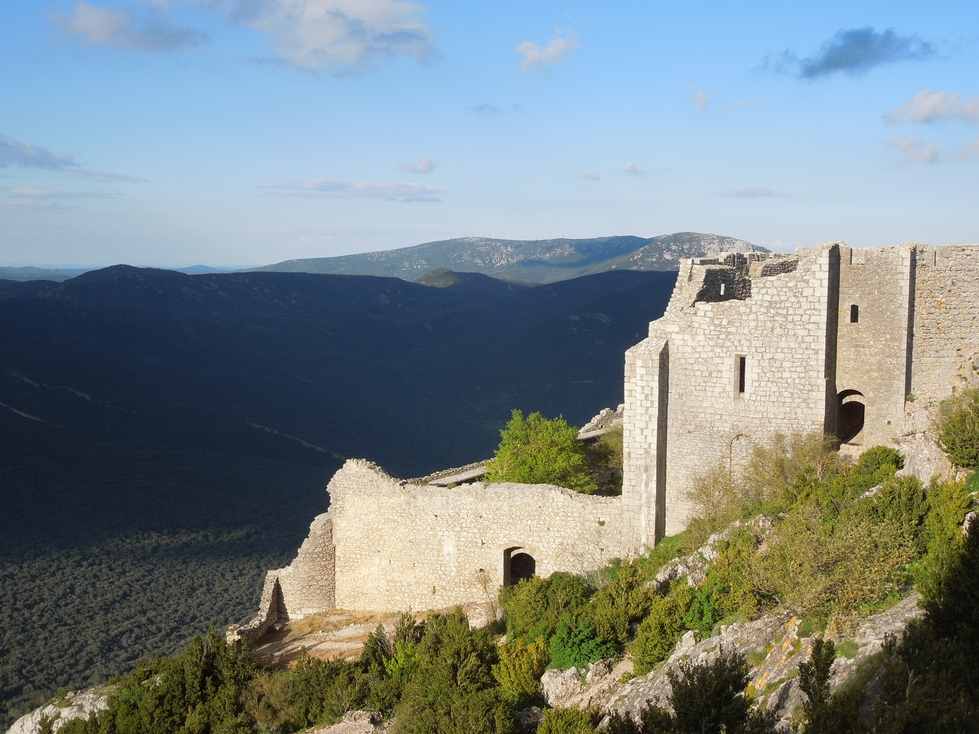 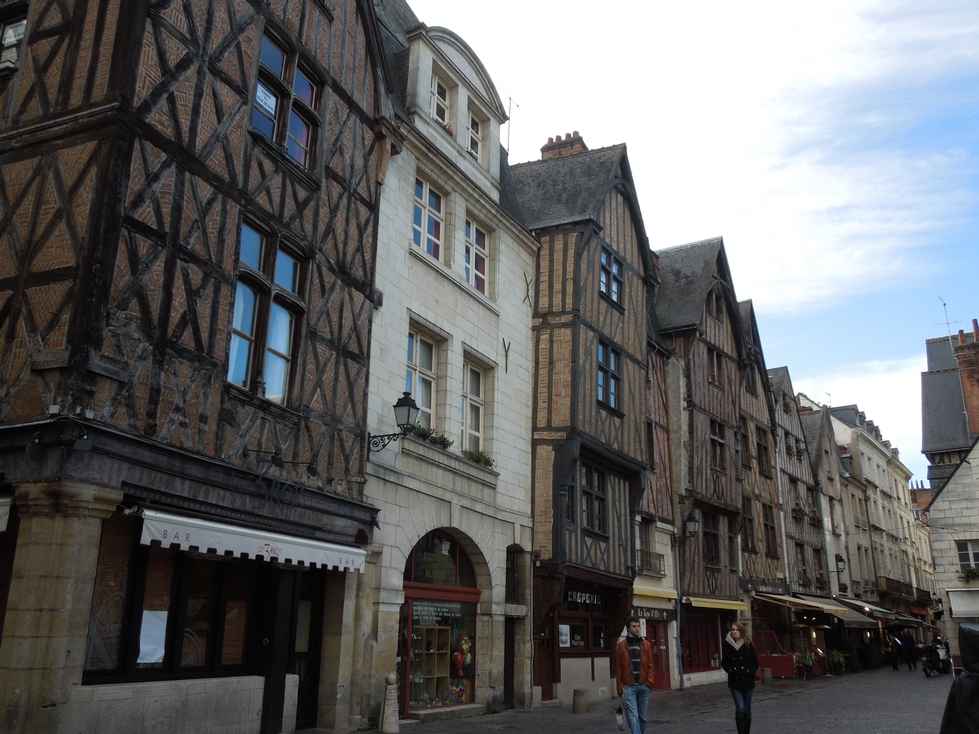 Step 1 - Students must apply and be accepted into the GVSU OASIS application system.

Step 2 - The Padnos International Center will provide all applicants with application instructions after the OASIS priority deadline.

Step 3 - Students must complete all required application materials for UCO.

Step 4 - Students receive admission into the program and are provided with additional pre-arrival instructions.

Students typically fly into Charles de Gaulle Airport in Paris and take the TGV high-speed train to Angers (St. Laud) train station. The high-speed train leaves from the Airport terminal 2.  Angers is on the Paris-Nantes TGV lines. It takes about 1 ½ hours from Paris to Angers. Students can research timetables and ticket prices online at www.raileurope.com.  Students who select a homestay will usually be met at the train station in Angers by the host family. Students who choose to stay in the student residences (foyers) or other private accommodation will make their own way to their housing. Alternatively, students can also fly into Nante which is just a short train ride from Angers.


Page last modified November 6, 2018
Report a problem with this page