Permanent link for Hosting a social media contest on November 11, 2019

Who doesn’t love to win — especially when a prize is involved?

Hosting a contest on social media is a great way to engage with followers and give back to them for supporting your brand/page. The GVSU Social team holds an annual #GVFall photo contest to do just that. To participate, we asked followers to include #GVFall with their fall photos of Grand Valley on Instagram or Twitter.

This year, there were more than 130 submissions for the contest, which began October 15 and submissions ended October 31. Our team selected the top six photos and posted them early November on Twitter and Instagram for GVSU followers to vote and pick the top three. The top three winners were announced two days later and the first place photo was posted on all GVSU social platforms.

Coordinating a social media contest takes just as much, if not more, planning than day-to-day posts. Here are the top three things we learned, and what we want to change for next year’s contest.

We accepted photos for a little more than two weeks. At first, our team thought this might be too long. Looking at how many submissions we received, we could have ended the contest a few days earlier. However, we were waiting on unpredictable Michigan weather and for the leaves to change before we started. Every contest is different, so our tip is to know what you are asking of people and give them enough time to participate.

We loved seeing all the great campus beauty shots, however, some people submitted more than five photos. This made picking the top six difficult. If someone submitted more than one photo to the contest that our team liked, we picked our favorite from that one person to keep the top six fair. Next year, the #GVFall rules will be more clear on entries.

The top six photos were posted on Twitter as a thread and as a gallery on Instagram. Counting votes from Twitter was simple, because people favorited the tweet that had their top pick. With the Instagram gallery, each photo had a number associated to it and followers were asked to comment the photo’s number to vote. The post garnered more than 700 comments, which lead to creating a spreadsheet and counting each vote by hand. In the future, finding one way for people to vote would save time and energy.

If something in your contest doesn’t go as planned, remember that part of hosting a social media contest is trial and error to learn what works best for your page and followers. Be clear and consistent with messaging and you’ll be on your way to having a successful contest!

Posted on Permanent link for Hosting a social media contest on November 11, 2019 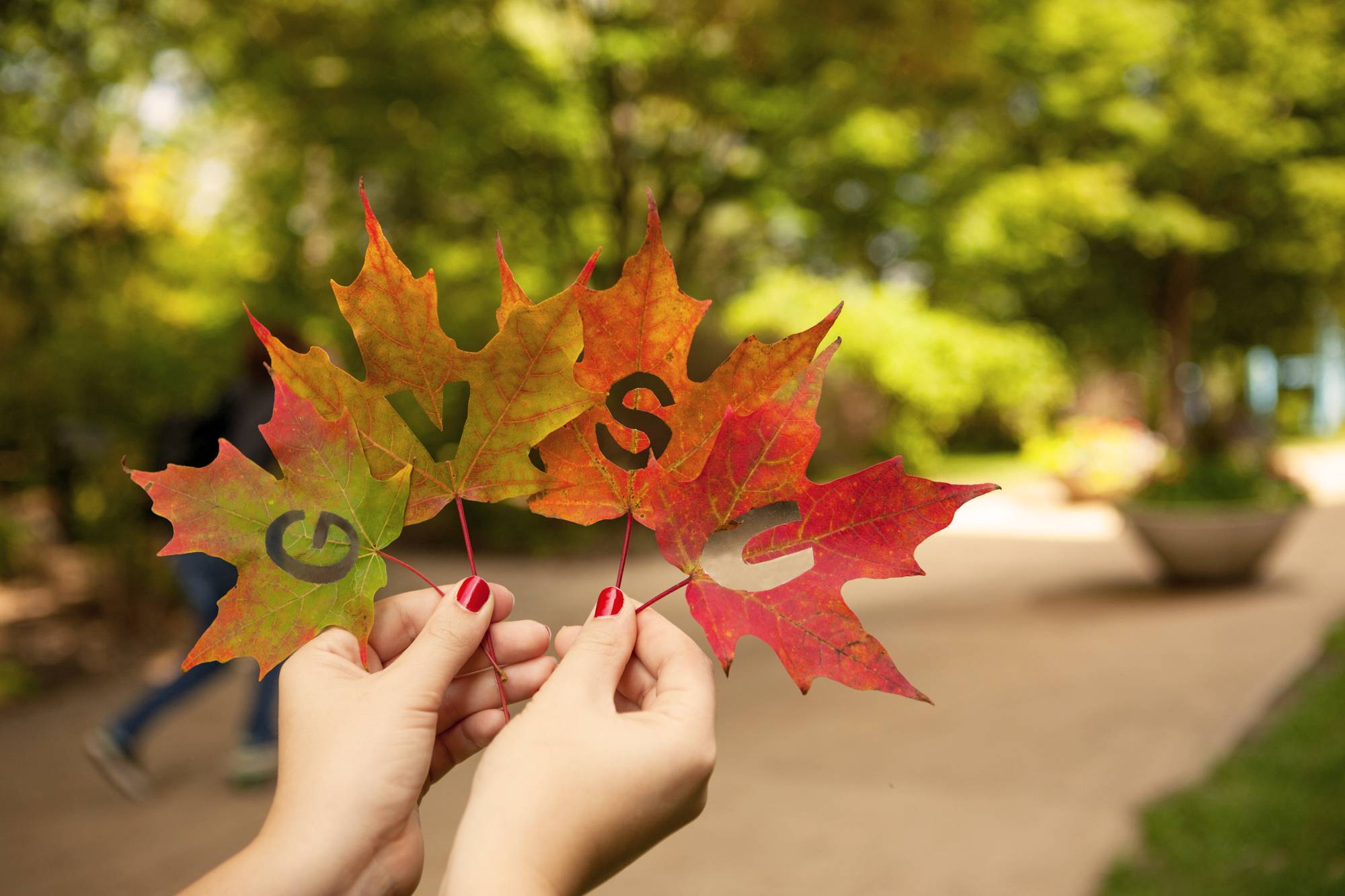 Posted on Permanent link for Hosting a social media contest on November 11, 2019

The social media landscape is constantly advancing, sometimes even overnight. Organizations, clubs and departments around Grand Valley could greatly benefit from the positive exposure and self-expression that accompanies a strong social media presence. Strategically creating social media accounts has been proven to increase awareness about the mission statement, vision and goals of thousands of institutions and brands.

By creating social accounts, you get to choose how to brand your organization and the message behind it. A few notable benefits of establishing a presence on social media include increased traffic for your site, connect with your audience, and boost awareness.

Here are some important strategies to consider when creating new social media accounts:

If you already have accounts on social media platforms, the steps outlined below can be used to revamp and update the current content being posted.

This will help you keep track of important dates and content while also allowing you to craft copy in advance.

It can be daunting to attempt to juggle the content, strategy and managing multiple social media posts. This is especially so if you have limited resources. Delegating tasks can save a lot of time, energy, sanity, and even budget dollars for your team.

You never know what a little inspiration will strike. Keep your eyes open for new ideas and concepts that other users are sharing out on social, and how those ideas can be customized to fit your brand.

By staying consistent in your social strategy, content and values, your target audience will gain an understanding of the message you want to communicate. It’s all about trying to reach your designated consumer from any angle or platform that they may be using, and getting them to engage and respond in as many ways as possible.

Posted on Permanent link for Creating a new social media account on October 1, 2019 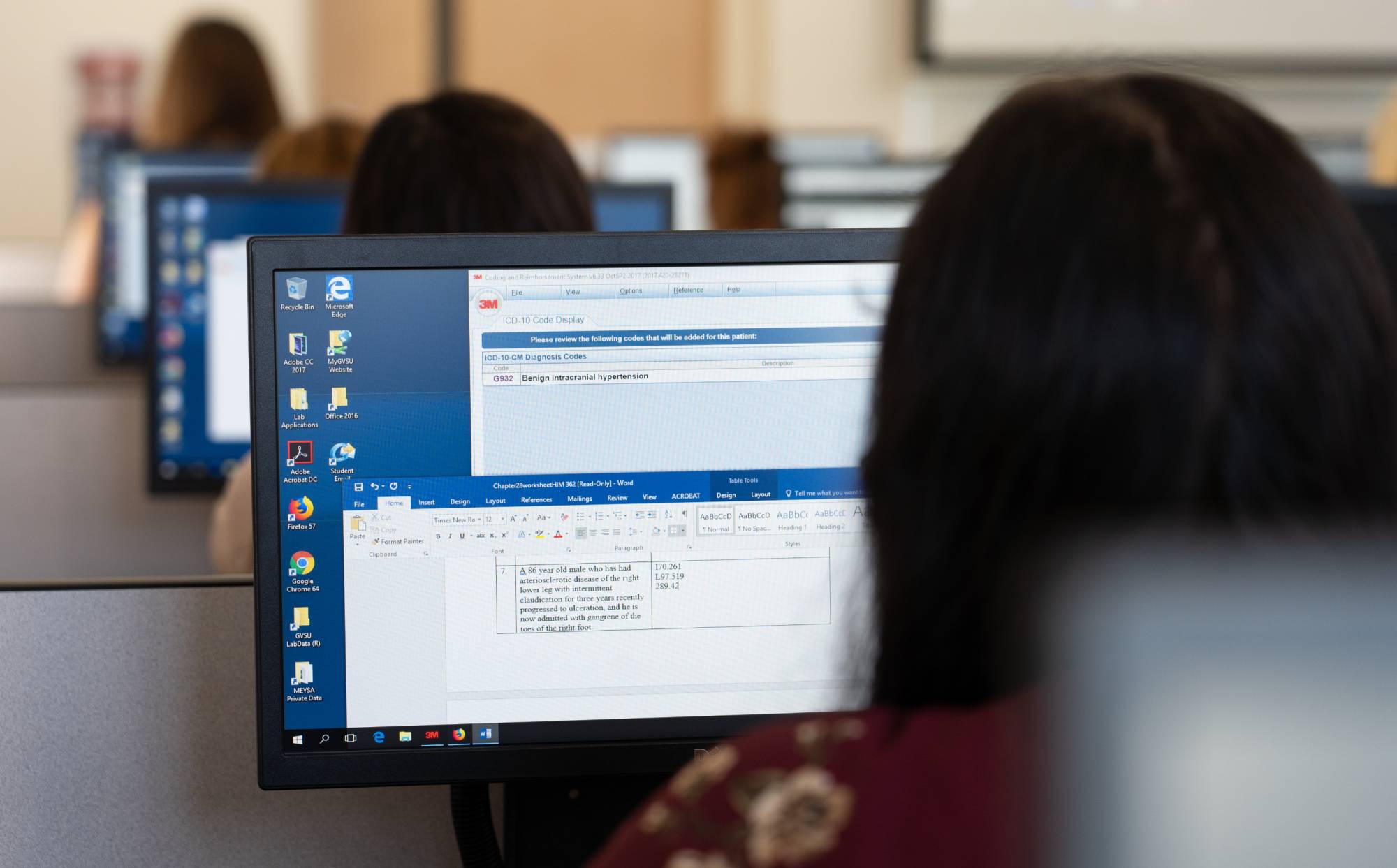 Posted on Permanent link for Creating a new social media account on October 1, 2019


Page last modified November 11, 2019
Report a problem with this page