Dr. Cox is the DuMez Professor Emeritus of English at Hope College in Holland, MI. During his career, he has taught at Westmont College, the University of Victoria BC, Harvard University, and the University of California at Berkely. Additionally, he served as the Director of the Interdisciplinary Studies program at Hope from 1984 to 2004.
Dr. Cox has authored four scholarly books, co-edited two collections of original essays, edited two Renaissance plays, and published numerous essays in refereed journals. His book, A New History of Early English Drama, co-edited with David Scott Kastan, was awarded the 1997 Best Book of the Year Award by the American Association for Theatre in Higher Education (ATHE). His other books include Shakespeare and the Dramaturgy of Power (1989), The Devil and the Sacred in English Drama, 1350 to 1642 (2000), Seeming Knowledge: Shakespeare and Skeptical Faith (2007), and Shakespeare and Renaissance Ethics, co-edited with Patrick Gray (2014). 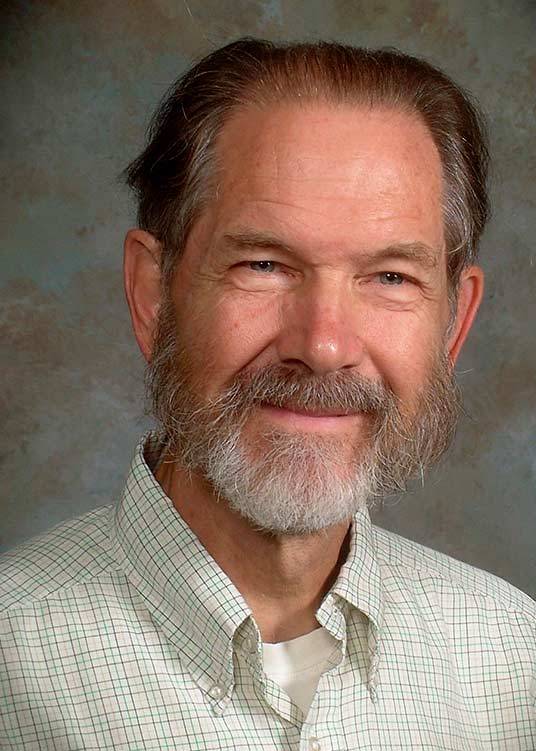 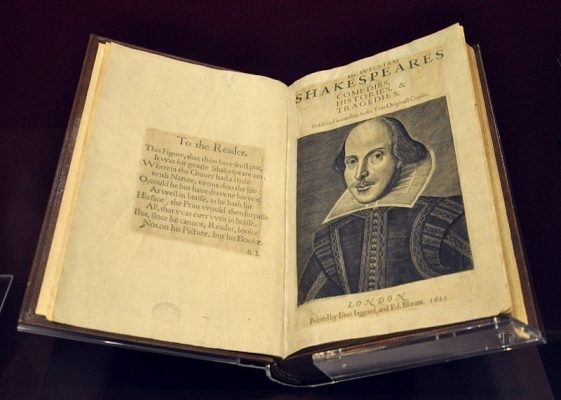 
Page last modified September 16, 2019
Report a problem with this page