Bring Bard to Go to Your School

A Primer on Table-Top Role Playing Games for Bard to Go Audiences
This fall, the Grand Valley Shakespeare Festival will once again offer performances of Bard to Go, a touring Shakespeare production that visits schools throughout West Michigan and beyond. Bard to Go: What Mighty Magic takes audiences on a tour of Shakespeare's magical scenes, with fairies, witches, ghosts, sprites, and a statue that comes to life. This production features scenes from A Midsummer Night's Dream, The Tempest, Macbeth, Hamlet, and The Winter's Tale. Bard to Go offers students a lively, fast-paced introduction to Shakespeare's language and stagecraft in a 50-minute program of scenes.

Bard to Go will tour Michigan secondary schools in October and early November.  As always, there will also give be a free public performance on Saturday, November 29 in the Louis Armstrong Theatre.

Bard to Go: Bardic Inspiration is structured as a session of a tabletop role-playing game. Over the course of the play’s action, the leader of this game aims to present Shakespearean characters, settings, and stories in a way that shifts the players’ (and audience’s) perspective on whether or not the works of Shakespeare are interesting in today’s world. In this game, all of the people, places, and events of Shakespeare’s canon exist in the same world, at the same time. The intention of this script is to highlight the shared invention and imaginative storytelling of the Elizabethan era and today by revisiting Shakespearean scenes through fresh eyes; offering characters free will to explore new and creative solutions to resolve conflicts; incorporating the unpredictability of dice rolls to explain why certain contrivances happen in the world; and potentially utilizing live dice rolls (from performers or the audience) and requiring actors to adapt/improvise scene based on the result.

This script utilizes text directly pulled from Shakespeare’s Macbeth, A Midsummer Night’s Dream, and The Tempest; and all such text is indented to emphasize the written meter. For the purposes of this story, some lines have been reassigned or recontextualized (for example, Lady Macbeth and Caliban perform the “romantic” scene originally between Titania and Bottom).

Over the past seasons, Bard to Go has been performing all over the world: the Bahamas for the Shakespeare in Paradise festival in Nassau (2017 and 2012); Santo Domingo Dominican Republic (spring 2017); Madison, Wisconsin and Valparaiso, Indiana (2015); Prague, Czech Republic, where they participated at Shakespeare Prague, and Rapallo, Italy during spring break (2014); the American Shakespeare Center in Staunton, Virginia (2013 and 2014); Halifax, Nova Scotia, Canada (2010); Italy for the Sapperlot Festival of Youth Theatre (2009); China (2008); and Jamaica (2006). Come see the production that has been traveling the world. 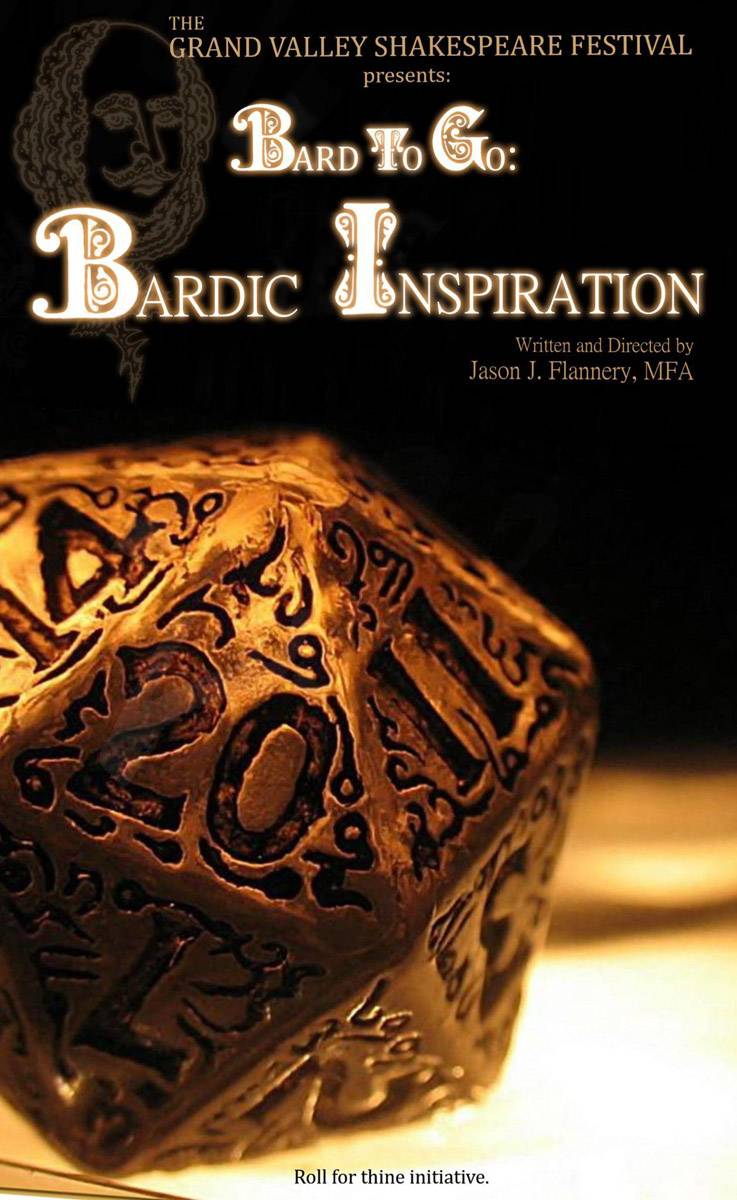 Past Bard to Go Photos 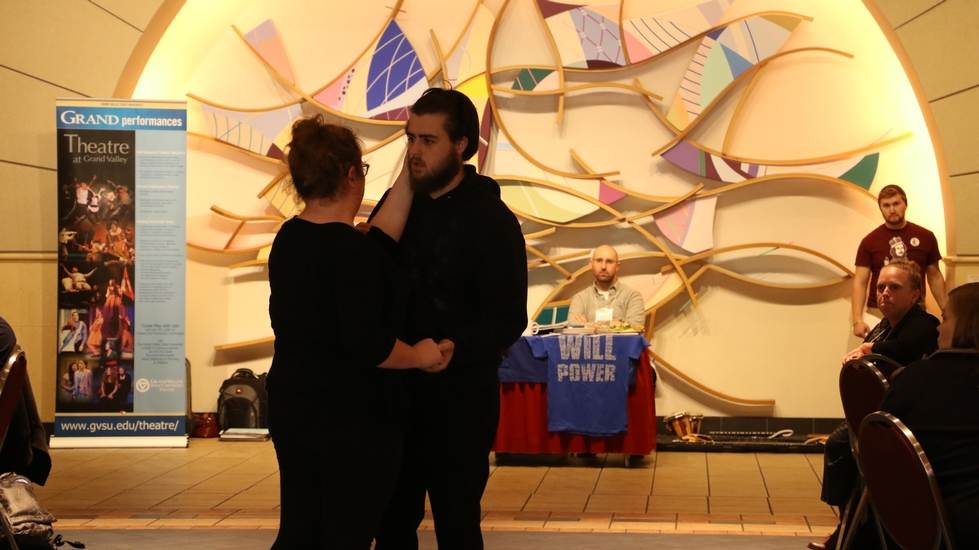 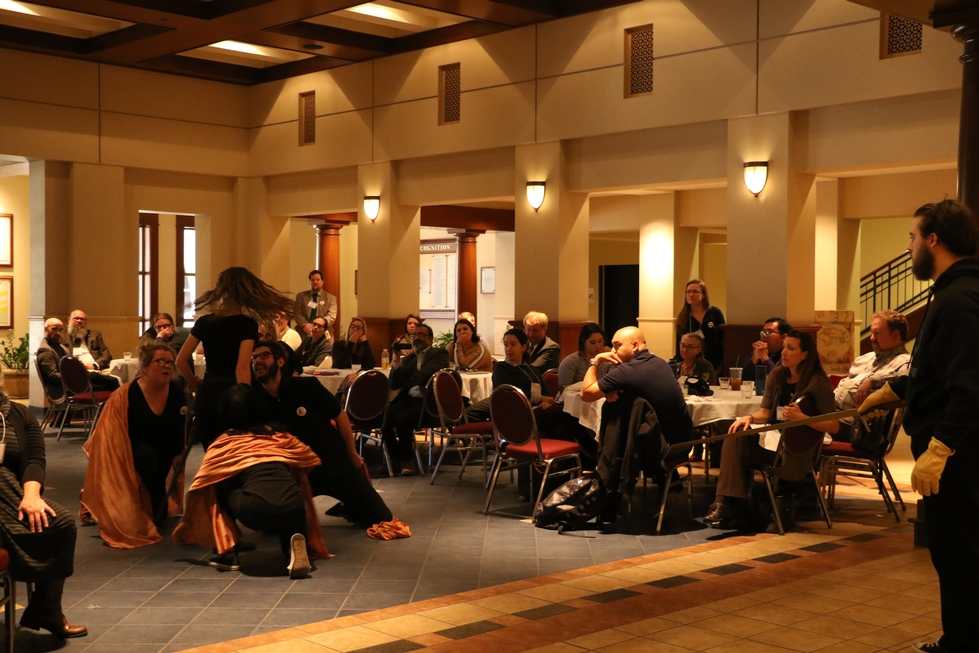 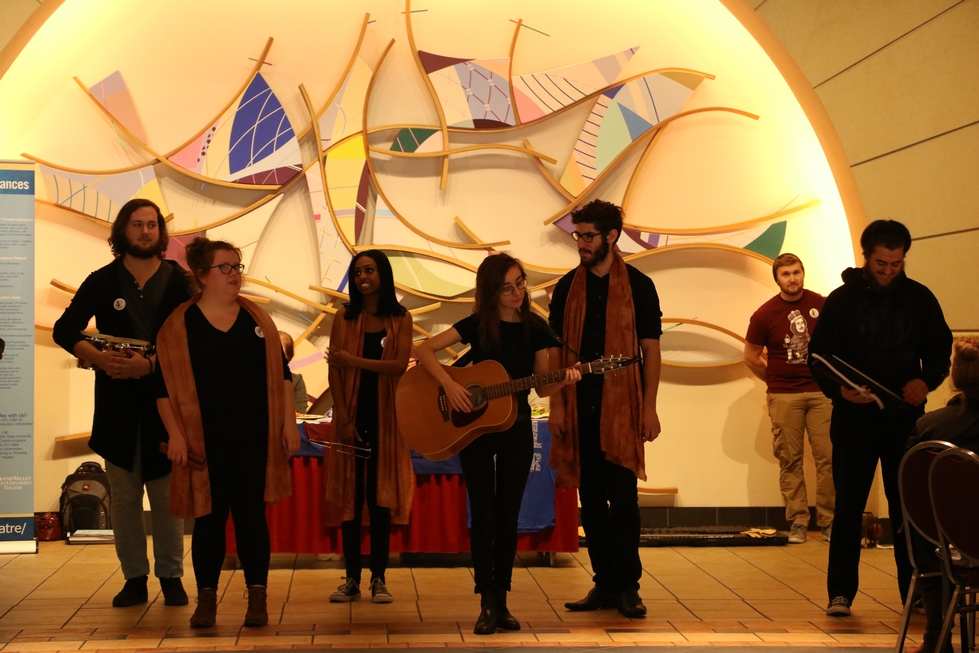 Page last modified October 1, 2022
Report a problem with this page