Michael DeWilde is the Koeze Business Ethics Initiative Director and Professor of Management at the Seidman College of Business, Grand Valley State University (Michigan). He teaches in the MBA and Executive MBA programs, with a focus on courses in ethics and leadership.  He also taught in GVSU’s Philosophy department, offering courses on human nature, eastern philosophy, and service-learning.  His Community Working Classics seminar received a national award for "Excellence in Philosophy Programs" from the American Philosophical Association and was the recipient of a major grant from the Kellogg Foundation.  DeWilde was a winner of a Pew "Teaching Excellence" award, and has been a featured speaker at universities and businesses in North America, India, and France, giving talks on moral psychology, business ethics, and the pedagogy of teaching ethics. He has a chapter on the importance of introspection for developing leaders in the book Social Responsibility, Entrepreneurship and the Common Good, published by Pelgrave Press.

He was, for a year, a Research Affiliate professor with the ESC Rennes School of Business in Rennes, France, and has for many years consulted with West Michigan businesses and organizations as an executive coach and "philosopher-in-residence." His work has been featured in the New York Times and Inc. Magazine, among other places, and his  publications include a chapter in the book Philosophy Imprisoned from Lexington Press, op-ed pieces, and two articles in the Seidman Business Review.  His essay on neuroscience and the teaching of business ethics was published in BizEd magazine, and his most recent piece, “A Business Ethics Center Rethinks Its Role,” is forthcoming in the journal Teaching Ethics. He holds degrees from Harvard University and Grand Valley State University. 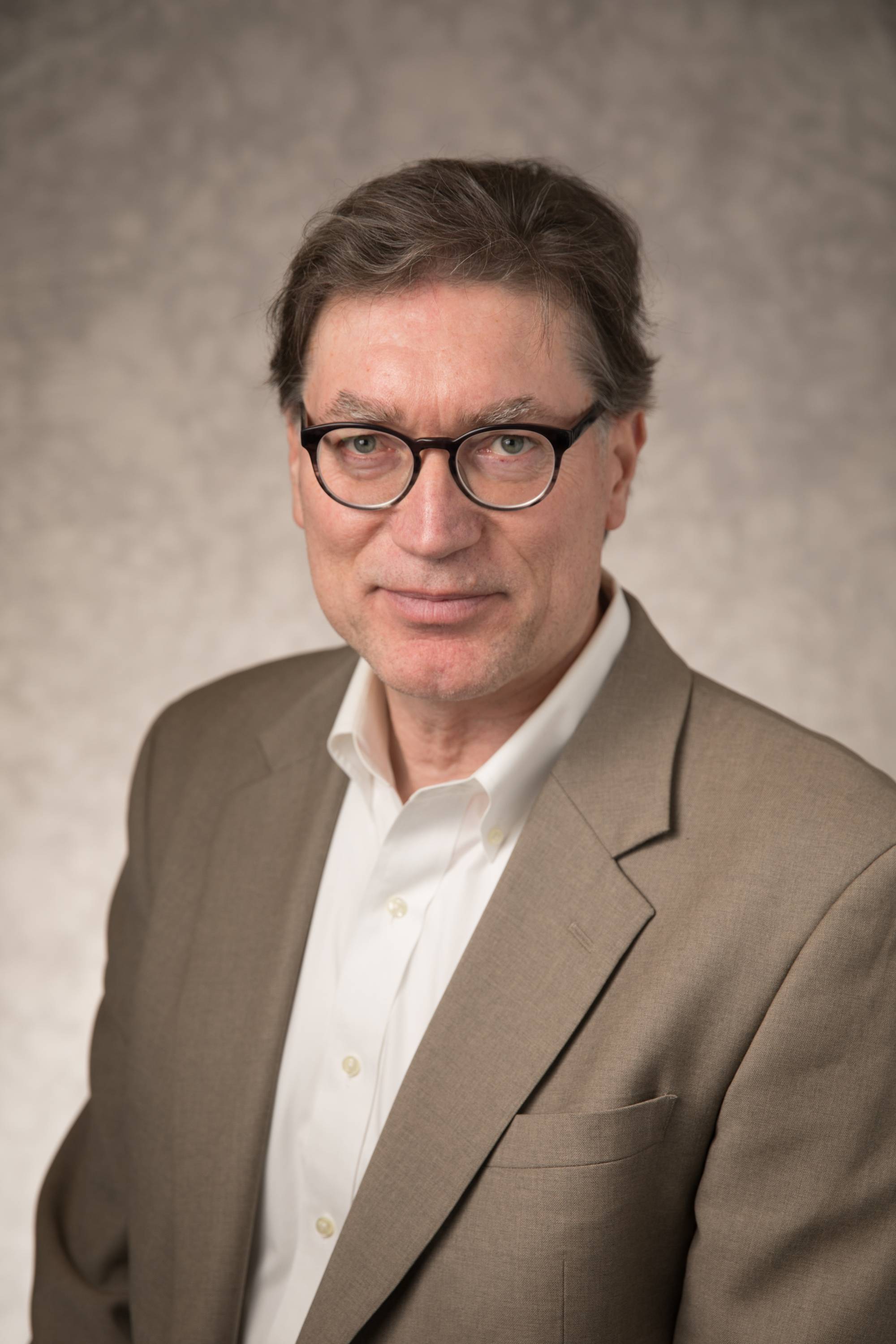 Andrea Zorrilla is currently a junior at Grand Valley State University, studying to acquire a BBA degree. She is majoring in International Business and Finance and minoring in French. Being exposed to multiple languages and cultures early on in life, she finds learning languages very interesting and plans on using them in her future career in business. In her free time, she enjoys engaging in artistic activities, such as watercoloring, cross-hatching, drawing portraits, and making music. 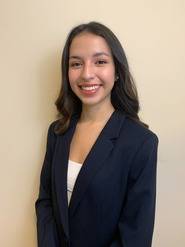 Carson Weed is a junior at Grand Valley State University. He is majoring in Finance and Marketing with an interest in entrepreneurship. Carson’s other interests include video creation surrounding his artistic interests, such as painting. He also has always been involved in music and continues to do so as a hobby. Carson plans to one day start his own business. In addition, he wants to travel the world to experience new cultures and expand his learning beyond tradition. 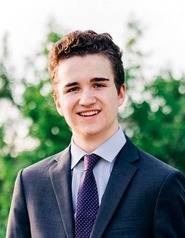 Page last modified August 29, 2022
Report a problem with this page