Image of GVSU's solar garden panels in the summer, positioned on an expanse of green grass and a clear, blue sky above

Michigan As A Climate Refugee State - A Conversation About Our Future 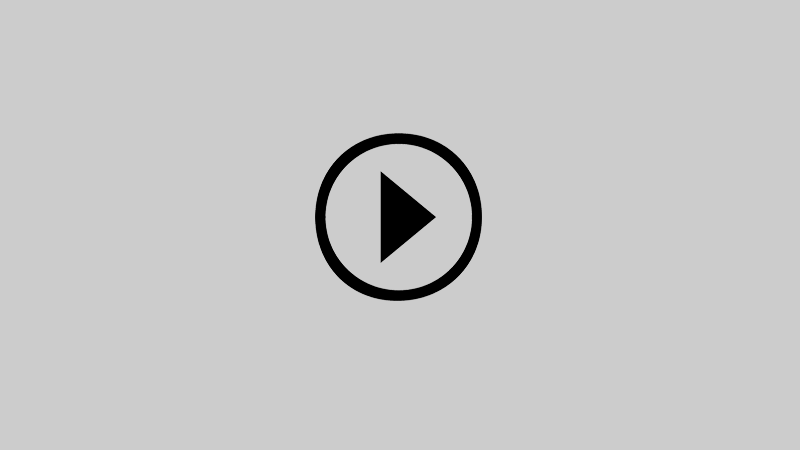 Guests Keith Schneider and Beth Gibbons, two prominent observers of the effects of climate change on Michigan, discuss our future as a climate refugee state with Michael DeWilde as a moderator.

What would becoming a climate refugee state mean for the quality of life in Michigan? How will this impact our resources and our relations with neighboring states and with Canada? Speakers Keith Schneider and Beth Gibbons take up these and other questions - including questions from the audience.

The West Michigan Sustainable Business Forum is a regional network of business, government, non-profits and academia dedicated to promoting business practices that demonstrate environmental stewardship, economic vitality, and social responsibility. Founded in 1994 under a fiduciary arrangement, the forum became an independent 501c3 nonprofit in 2009.  It is today the leading membership organization for practitioners of beyond compliance sustainability practices in the Midwest, promoting positive change and operational improvements through education and collaboration.

Our Kitchen Table (OKT) is a grass-roots, nonprofit organization serving the communities of greater Grand Rapids, and seeks to promote social justice and serve as a vehicle that empowers our neighbors so that they can improve their health and environment, and the health and environment of their children, through information, community organizing and advocacy.

The Sierra Club numbers more than 2.7 million nationwide.  Inspired by nature, they work together to protect communities and the planet. Founded in 1892, the Club is America's oldest, largest and most influential grassroots environmental organization. The Michigan Chapter of 150,000 members and supporters, works with volunteer leaders, state agencies and the legislature for better environmental stewardship statewide. Nationally, the Sierra Club works to improve federal protections in the Great Lakes basin and across the country.

The Intergovernmental Panel on Climate Change (IPCC) is the international body for assessing the science related to climate change. The IPCC was set up in 1988 by the World Meteorological Organization (WMO) and United Nations Environment Programme (UNEP) to provide policymakers with regular assessments of the scientific basis of climate change, its impacts and future risks, and options for adaptation and mitigation. IPCC assessments provide a scientific basis for governments at all levels to develop climate related policies, and they underlie negotiations at the UN Climate Conference – the United Nations Framework Convention on Climate Change (UNFCCC). The assessments are policy-relevant but not policy-prescriptive: they may present projections of future climate change based on different scenarios and the risks that climate change poses and discuss the implications of response options, but they do not tell policymakers what actions to take.

Citizens’ Climate Lobby is a non-profit, non-partisan, grassroots advocacy organization focused on national policies to address climate change. Their consistently respectful, non-partisan approach to climate education is designed to create a broad, sustainable foundation for climate action across all geographic regions and political inclinations. By building upon shared values rather than partisan divides, and empowering supporters to work in keeping with the concerns of their local communities, they work towards the adoption of fair, effective, and sustainable climate change solutions.

CDP, formerly the Carbon Disclosure Project, is a not-for-profit charity that runs the global disclosure system that enables companies, cities, states and regions to measure and manage their environmental impacts. They have built the most comprehensive collection of self-reported environmental data in the world. Their network of investors and purchasers, representing over $100 trillion, along with policy makers around the globe, use their data and insights to make better-informed decisions. Through offices and partners in 50 countries, they have driven unprecedented levels of environmental disclosure, resulting in unparalleled engagement on environmental issues worldwide.

The Climate Science Special Report (CSSR) is designed to be an authoritative assessment of the science of climate change, with a focus on the United States, to serve as the foundation for efforts to assess climate-related risks and inform decision-making about responses. In accordance with this purpose, it does not include an assessment of literature on climate change mitigation, adaptation, economic valuation, or societal responses, nor does it include policy recommendations.

Read "Climate Change Is Bad For Your Health" at The New York Times.

Climate change, which has largely been framed exclusively as an environmental issue to be dealt with by future decision makers, has become an immediate health concern, already harming human health on a widespread scale, new study shows.

A new study shows that CEOs who invest in corporate social responsibility initiatives put themselves at significant risk of losing their jobs.

With the declining costs of solar energy and Michigan’s increased renewable portfolio standard, small townships throughout the state are confronting challenging land-use questions amid the increase in large-scale solar proposals.

Twenty-five years ago, the Union of Concerned Scientists and over 1700 independent scientists called for humanity to curtail environmental destruction and issued a caution. Now, we are being given a second notice. The article details how we are jeopardizing our future by not reining in our intense but geographically and demographically uneven material consumption and by not perceiving continued rapid population growth as a primary driver behind many ecological and even societal threats.

Louisiana is finalizing a plan to move thousands of people from areas threatened by the rising Gulf of Mexico, effectively declaring uninhabitable a coastal area larger than Delaware. A draft of the plan, the most aggressive response to climate-linked flooding in the U.S., calls for prohibitions on building new homes in high-risk areas, buyouts of homeowners who live there now and hikes in taxes on those who won’t leave.

Research findings highlight how the green-feminine stereotype inhibits men from taking eco-friendly actions, and suggest that masculine affirmation and masculine branding may be effective in narrowing the gender gap in environmentalism.

The documentary investigates the impacts of climate change on increased resource scarcity, migration, and conflict through the lens of US national security and global stability. Through unflinching case-study analysis, distinguished admirals, generals and military veterans take us beyond the headlines of the conflict in Syria, the social unrest of the Arab Spring, the rise of radicalized groups like ISIS, and the European refugee crisis – and lay bare how climate change stressors interact with societal tensions, sparking conflict.

Benchmarking is a key strategy for cities seeking to accelerate energy efficiency in buildings. The Zero Cities Project helps cities chart a path beyond benchmarking to an end point of carbon-neutral, zero net energy buildings. These buildings use no more energy than can be produced onsite (or nearby) through renewable energy resources such as photovoltaics (PVs) or wind. The Zero Cities Project is built on three core strategies and an overall framework captured in an adaptable Achieving Zero roadmap.

New Buildings Institute, Architecture 2030 and Resource Media are launching an ambitious project to help cities translate climate thinking into on-the-ground progress. The Zero Cities Project features a roadmap and suite of tools cities can use to translate vision into measurable progress.


Page last modified November 12, 2021
Report a problem with this page