The Koeze Business Ethics Initiative (KBEI) has as its mission to examine the role and influence of business in public life, to promote inquiry into ethical business practices and education, and to be a leading resource for business professionals, students, faculty, and administrators who seek to understand the relationship between business, the common good, and a life well-lived. 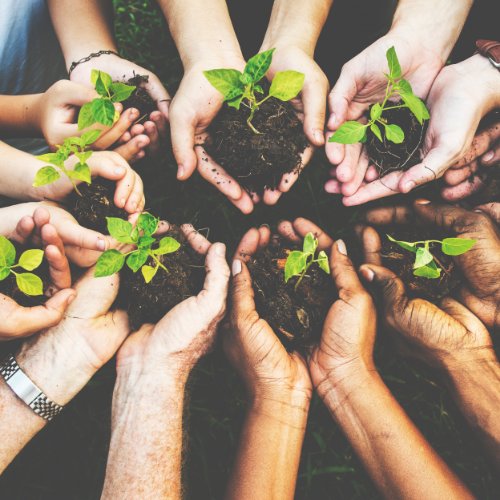 Business families aspiring for transgenerational continuity and success understand the need to balance the economic, social and ecological impacts of their enterprises. They seek to understand how... 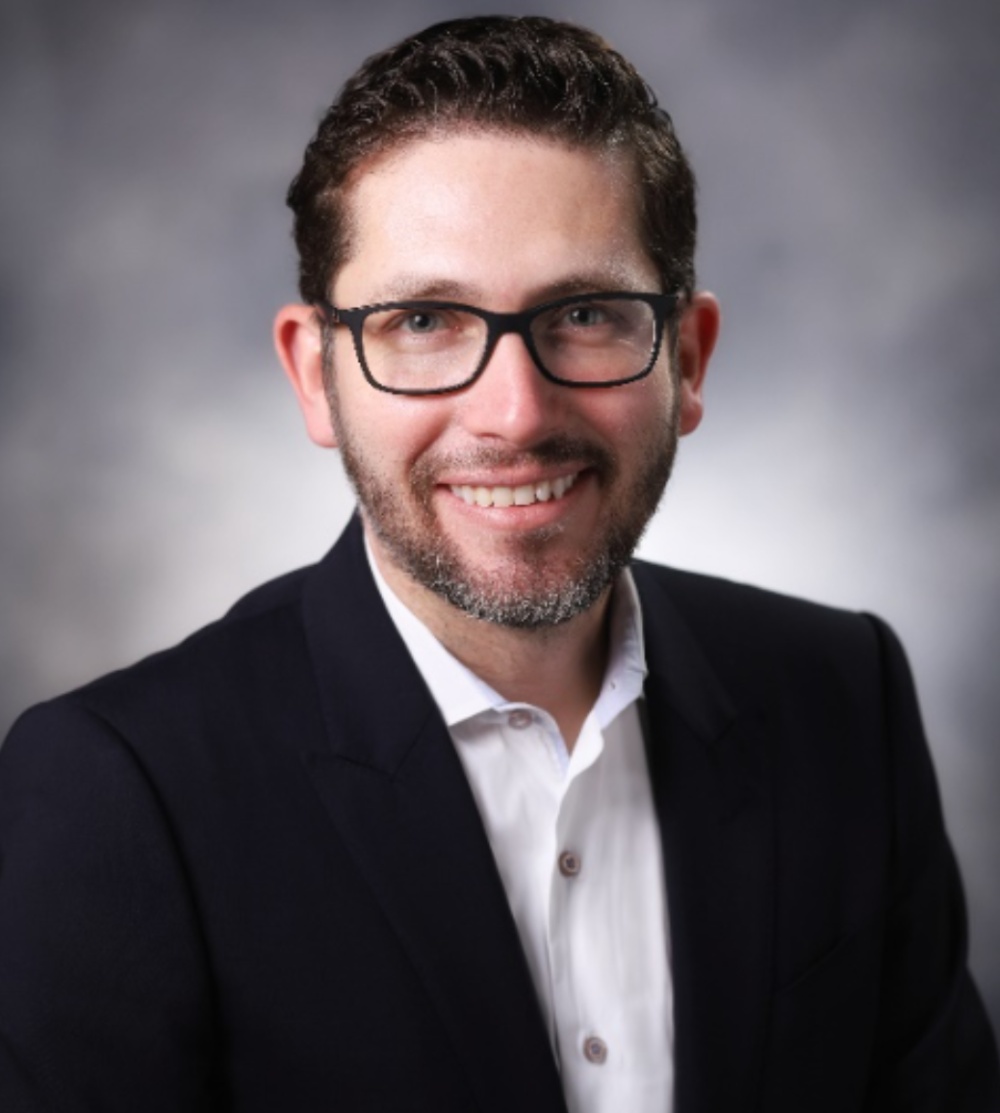 Dr. Alejandro Quiroga: Our Executive-in-Residence for the academic year 2022-2023

The KBEI is pleased to announce that Dr. Alejandro Quiroga, the Chief Medical Officer and a Senior Vice President at Spectrum Health West Michigan, will be our Executive-in-Residence for the academic year 2022-2023. 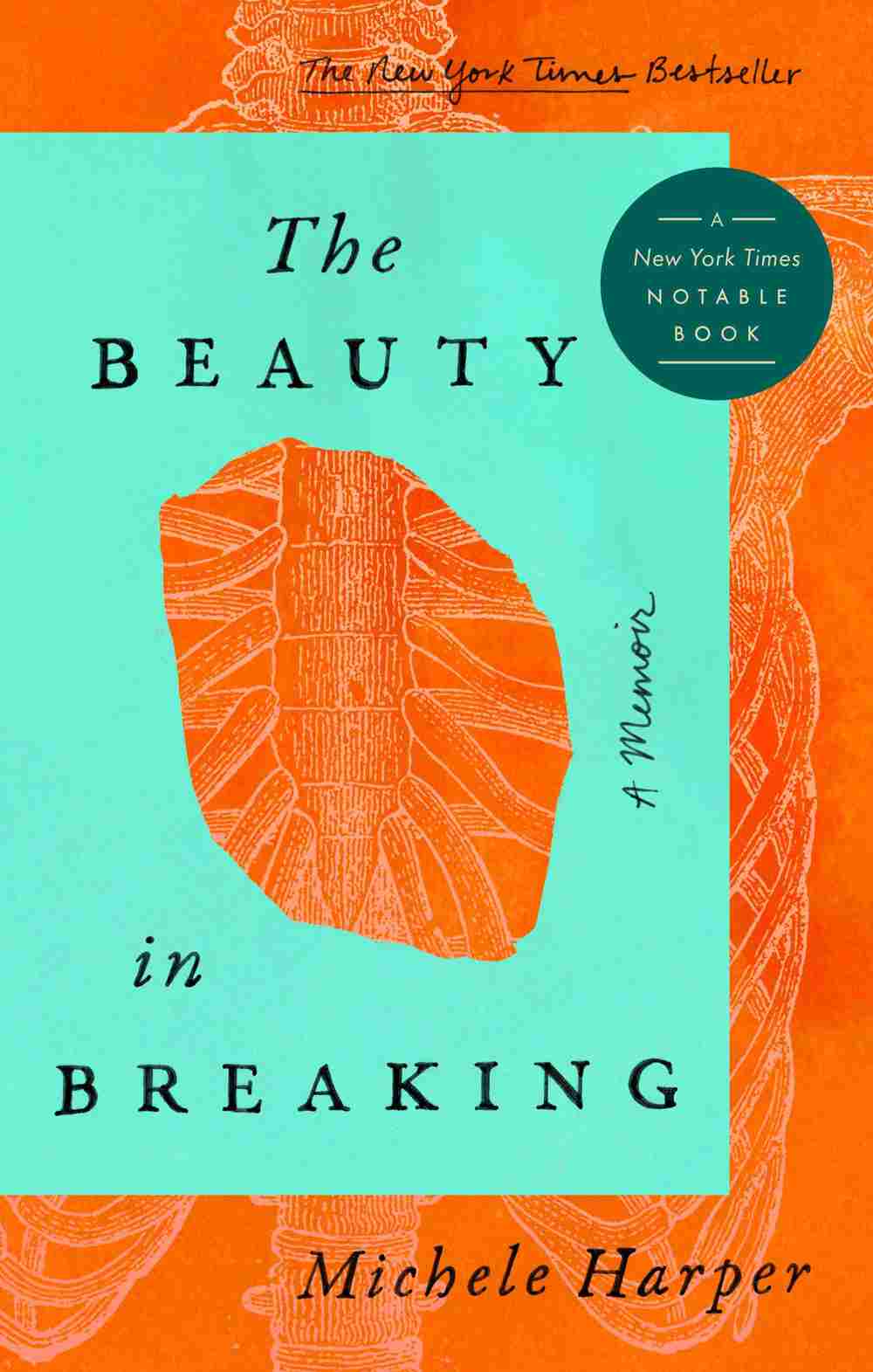 Compassion as a 'Defiant Social Action': A Response to The Beauty in Breaking

Samantha Johnson's review of The Beauty in Breaking by Michele Harper sheds light on "the tightrope [Dr. Harper] walks between self-preservation and healing not only her patients, but the world." 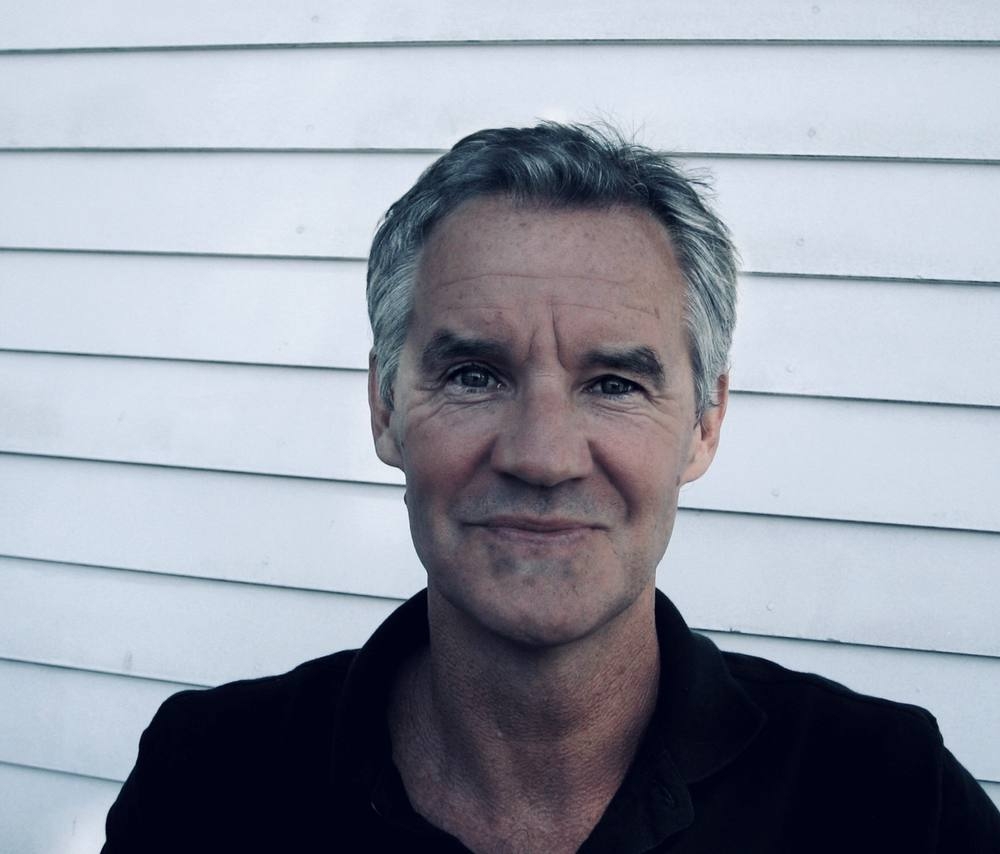 The Sustainable Business Case for Solar on Brownfields

Dr. Kinch, the Executive Director of Michigan Energy Options and KBEI Executive in Residence, authors this article that explores the necessity for brownfields.

Does Free Speech Need Limits? A Debate on How Free Speech Should Be Understood in Our Times

Nathan Goetting, JD, Abigail DeHart, JD, and John Uglietta, PhD, JD, debate the state of free speech in light of calls to limit it from both the right and the left. Prof. Goetting, former editor of The National Lawyers Guild Review, has recently published what he calls a "radical defense" of free speech in Discourse Magazine. Professor Uglietta, Chair of Grand Valley's philosophy dept., and Abigail DeHart, former clerk for the Ninth Circuit and currently with a prominent DC law firm, will take up Goetting's arguments and add their own.

Women in the Legal Profession

Four Grand Valley alumnae, all distinguishing themselves in the practice of law, return to GVSU to speak to their experiences and interests as lawyers, to their formative educational experiences, and to what it has meant to be a woman practicing law.

Meredith O'Harris is an attorney in Denver, Colorado specializing in criminal appeals.  She graduated from Grand Valley State University in 2010 with dual degrees in Philosophy and Liberal Studies.  She then graduated from the University of Michigan Law School in 2016.  After clerking for the Honorable Alan Loeb, Chief Judge of the Colorado Court of Appeals, she spent five years at the appellate division of the Colorado State Public Defender.  Presently, she is an associate attorney at Haddon, Morgan, & Foreman, P.C., a small, national criminal defense firm.  Meredith also volunteers as a contributing editor to the National Lawyers Guild Review.

Abigail DeHart graduated from Grand Valley State University in 2015 with a double major in Philosophy and Classics.  After graduating from University of Michigan Law School in 2019, she clerked for the Honorable Judith E. Levy in the Eastern District of Michigan and for the Honorable Milan D. Smith, Jr. on the Ninth Circuit Court of Appeals. Between these clerkships, she did a yearlong stint working as an Assistant Attorney General for the State of Illinois. In November, she’ll move to Washington, DC to begin working as an attorney at a boutique litigation firm, Kellogg Hansen.

Ieisha Humphrey (she/her) joined Detroit Mercy Law in February 2022 as Director of Student and Faculty Services. In July 2022, she became the Assistant Dean for Student Affairs. She brings eight years of law school experience focused on pro bono programming, enrollment programs, and students services. Deeply committed to law student success, Ieisha has been an adjunct professor of immigration law and bar exam skills. She also is a grader and tutor for bar exam preparation programs. Ieisha serves as a pro bono attorney for the Michigan Immigrant Rights Center since 2013.

Working with what the Digital World has Wrought: Zombies, Peter Pans, or Prodigies?

A discussion on the general scientific consensus that screen addiction is a real thing correlating to attention disorders, narcissistic tendencies, and what one of our guests calls "the infantilization of the brain." Still, there seems to be no sign that many of us are willing to give up the digital world, regardless of science. So where does that leave businesses, schools, and other institutions that require people who can concentrate, work in teams, and resist immediate gratification? Join us as we discuss this question and others with a well-known neuroscientist and a local business owner who both have paid considerable attention to how the digital world impacts us all.


Page last modified February 3, 2022
Report a problem with this page