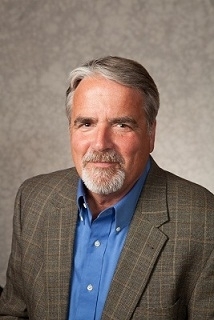 Biography
Rich came to GVSU after 35 years in the Political Science department at the University of Connecticut, where he held the rank of Professor.  At UCONN he was Political Science Undergraduate Director, directed the Human Rights minor, and also established the Human Rights Major last year.  In 2007 he received the University of Connecticut Alumni Association Excellence in Undergraduate Teaching Award.  Rich’s research is broadly in the area of political theory, especially environmental theory and the theory of human rights.  He is Associate Editor (formerly Editor) of the Journal of Human Rights, and is the author of many books and articles, most recently The Human Right to a Green Future: Environmental Rights and Intergenerational Justice (Cambridge, 2009), which received the Best Book in Human Rights Scholarship award from the American Political Science Association.


Page last modified May 5, 2014
Report a problem with this page