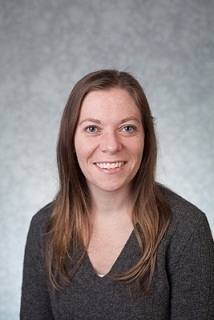 "Who Wants to Save That? Legitimating Policies to Save Non-Charismatic Species." (with Leigh S Raymond). American Political Science Association, Washington D.C., September 2005.

I joined the Grand Valley State University Political Science Department in the fall of 2008. Prior to that, I finished up my masters and Ph.D. at Purdue University. I did my undergraduate work at Skidmore College, a small liberal arts college in upstate New York. I am originally a Midwesterner growing up in St. Paul, Minnesota. My family and I are happy to call Michigan home and love the fantastic weather (yes, even the winter).

My research interests are in public policy focus primarily on environmental policy, however, policy impacts on women and families is also an area I am passionate about. In addition, I enjoy pedagogical research.


Page last modified August 20, 2019
Report a problem with this page