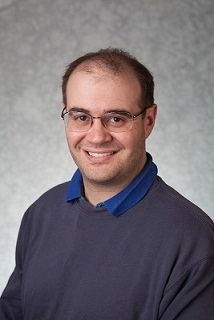 I came to Grand Valley in 2006. I have taught 8 different courses here, covering American politics. My research uses an American political development approach to study political parties, the presidency and elections. I am currently working on a book manuscript, under contract with University Press of Kansas, on the presidential election of 1812.

I am also the department internship coordinator and the university's liaison to the Washington Center.

I currently serve on the CLAS Personnel Committee.

I am a native of Walnut Creek, California in the San Francisco Bay Area, and I'm a lifelong Oakland A's fan.


Page last modified March 22, 2021
Report a problem with this page