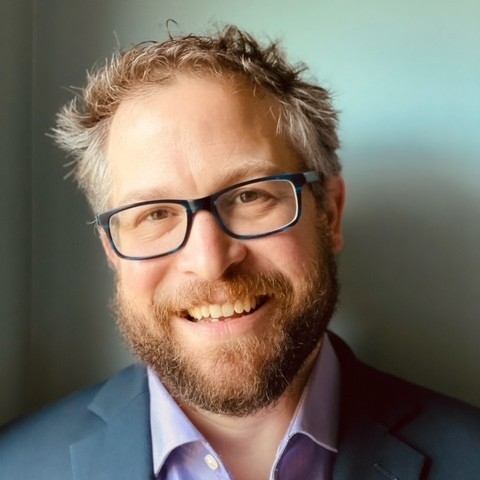 Thomas Bell graduated in 2004 with a BS in Group Social Studies and Political Science. Thomas was actively involved in GVSU campus life, including serving as Student Senate President during his final year.

Since leaving Grand Valley, Thomas has worked in various capacities in higher education, serving as an independent higher education consultant, a Residence Director at the University of Vermont, and the Director of Accreditation at Madonna University. He also consulted for the Michigan Department of Education.

Currently, Thomas works for the University of Michigan-Flint as Director of the Center for Educator Preparation since 2016 and additionally since 2020 as the Director of the Urban Institute for Racial, Economic, and Environmental Justice.