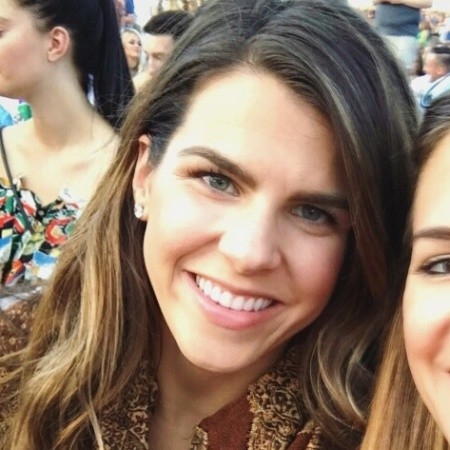 Natalie Cleary graduated in 2012 with a BA in Political Science. She received the 2012 Venderbush Award and was a fellow at the Peter Cook Leadership Academy at the Hauenstein Center for Presidential Studies.

While at GVSU Natalie was a part of the Omicron Delta Kappa National Honorary Leadership Fraternity and Phi Mu Fraternity. Between April 2011 and April 2012, she was also a Student Senate chair and Student Body President.

After graduation, Natalie was a seventh grade English teacher in Detroit through Teach for America (TFA) and also took graduate classes in Education at the University of Michigan. Once she left TFA in 2013, Natalie moved back to the Grand Rapids area and became a consultant at LEIGH’s fashion and apparel. Since 2014, Natalie has worked for Meijer Corporation, first as an Analyst and for the past few years as a Buyer.


Page last modified June 9, 2021
Report a problem with this page