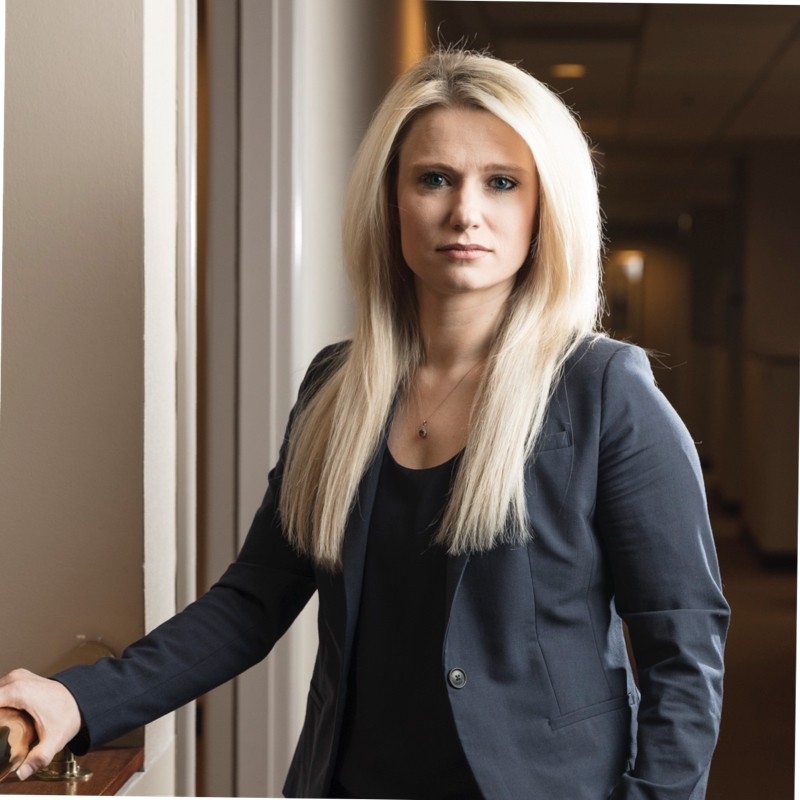 Reflecting on her time at Grand Valley, Lyndsey says it was “an environment that allowed me to thrive, work hard, and really learn. GVSU pushed me, which prepared me for what was to come after graduation. The presentations, the endless papers, and the constant debate over political positions allowed me to succeed in law school, at my job, and in life. I learned how to write effectively, speak articulately, and disagree without being disagreeable, all of which are necessary tools in my job. I am truly thankful for everything GVSU gave me and the foundation that the political science department provided.”


Page last modified October 6, 2020
Report a problem with this page