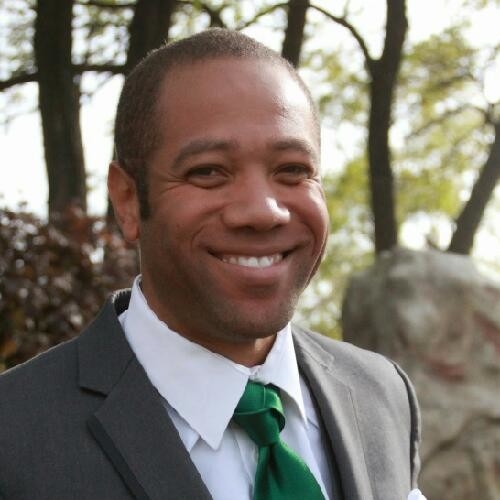 Reginald Oates graduated in 2005 with a B.S. in Political Science.

In the years since my graduation in 2005, I have involved myself in a number of projects both in and out of the world of public policy and international relations. My experience has included taking on a congressionally-sponsored fellowship under which I studied political science at the University of Leipzig and interned with the German-American Chamber of Commerce. After returning stateside, I pursued a Master’s in Public Administration at Arizona State University. Through that development in my knowledge and skill sets, I became involved in evaluating the progress of programs run by municipalities, policing agencies, and nonprofits under grants by the federal and state governments. My career has given me the chance to work in maintaining compliance with FDA regulations and even work alongside a Major League Baseball organization. What I continue to draw upon from my time at Grand Valley is that you can do the most interesting things in the world with a strong work ethic and a good sense of humor. The faculty really encourages those values and I think the students really benefit for it.