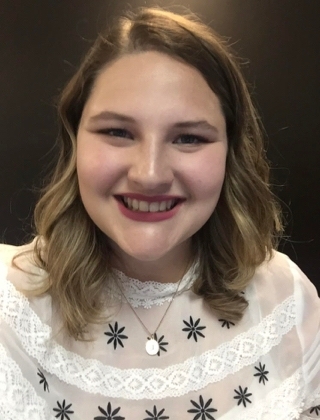 Jill Grifhorst graduated from GVSU in 2017 with a major in political science and minors in human rights, international relations and history. Shortly after graduation she began working for the US Supreme Court as an Aide to the Court Marshal. The Marshal is responsible for the security of the Supreme Court. Later she began Event Coordinator for the U.S. Supreme Court. Jill writes, "My passion for Political Science began because of my high school government teacher, so I went to college knowing exactly what I wanted to study but not knowing what I wanted to do. The diverse choices in classes offered at Grand Valley allowed me to see every option I had. I was also able to build lasting relationships with my professors."