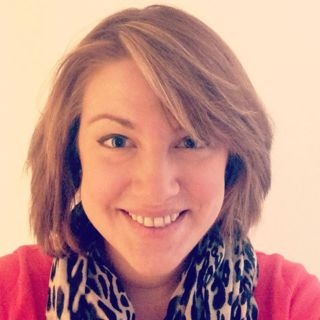 I majored in Political Science and minored in French at GVSU. I have had fundraising, campaign, legislative, and lobbying experience since I graduated from GVSU in 2006.  I started my career running a successful Senate campaign in northern Michigan, winning with 60% of the vote and winning all 8 counties.  After the election I moved down to Lansing to work in the Senator’s office in Constituent Relations where I saved jobs while serving the district.  I then moved over to the Michigan Republican Party where I was the Major Donor Program Manager and was responsible for raising over $250,000 in federal and corporate funds.   In addition to my fundraising I assisted in the planning of the Republican Mackinac Leadership Conference on Mackinac Island (2007) along with the Republican Presidential Debate held in Dearborn (2008).  My favorite event I planned while at the party was an event honoring Lieutenant Governor Connie Binsfeld.  She was truly a wonderful woman and friend to many.  I left the party in the summer of 2008 to work at a lobbying firm where I did scheduling, bill tracking and event planning.

I started my own consulting firm, Hendges Consulting, in September 2013 after a friend of mine asked me to be his fundraiser for his Senate run.  I now have two clients and am the Director of Events and Fundraising for the Hope for Huruma Foundation. Huruma is an orphanage and school in Kenya, I was asked to fundraise and support all of the beautiful children who deserve to be loved as much as my own two children.

In addition to my current work, I am a stay-at-home mom of two kids, Leo (3) and Fiona (almost 1).  All are challenging, but extremely rewarding.


Page last modified April 2, 2014
Report a problem with this page