Roger That! Conference Going Virtual for 2021 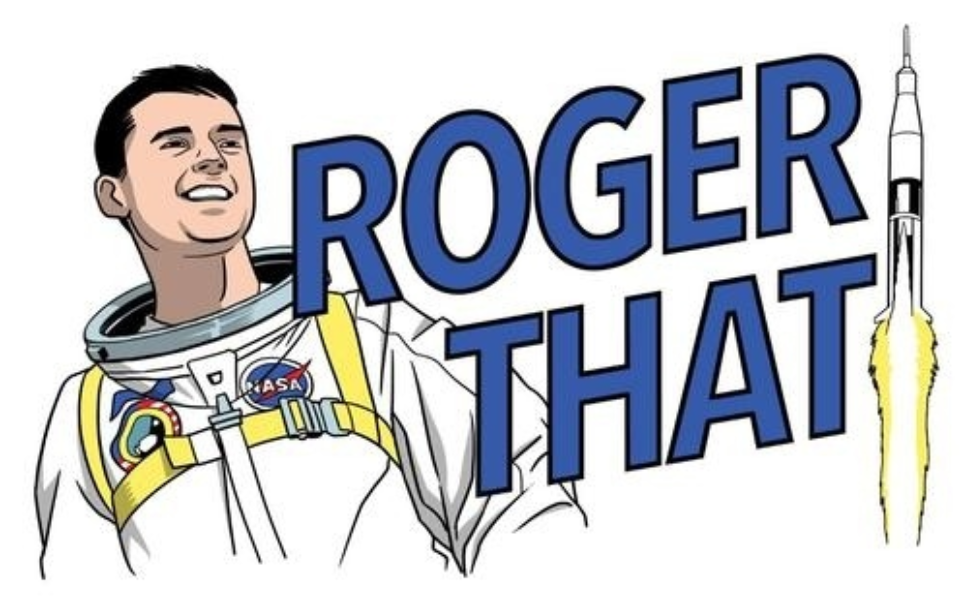 The fifth annual Roger That! conference for K-12 students is going virtual for 2021.  Roger That! V (V is for Virtual) will be celebrated on Friday and Saturday, February 19 & 20, and is now open for registration.

Roger That!, a collaborative effort of multiple departments from Grand Valley State University, the Grand Rapids Public Museum, and the Roger B. Chaffee Scholarship Fund, was established as a setting for the community to explore how space exploration merges aspects of both science and society - a sentiment echoed it its tag line “There’s Enough Space For Everyone”.  It is named after Roger B. Chaffee, a Grand Rapids native, who went on to be a successful engineer and astronaut.  Chaffee lost his life in a training accident for the Apollo 1 mission on January 27, 1967.

A highlight of the conference is the Design That! challenge for 4th through 8th grade students.  The challenge is a group project focusing on themes of science in space, humans in space, communities in space, and virtual reality in space.  Applications for Design That! are due January 19, 2021.

More information on the conference, the line-up of speakers, and the Design That! competition can be found at https://www.gvsu.edu/rogerthat/.  The Roger That! conference is funded in part by the Michigan Space Grant Consortium.


Page last modified January 12, 2021
Report a problem with this page