Every year one student is awarded the distinction of Outstanding Integrated Science Major. 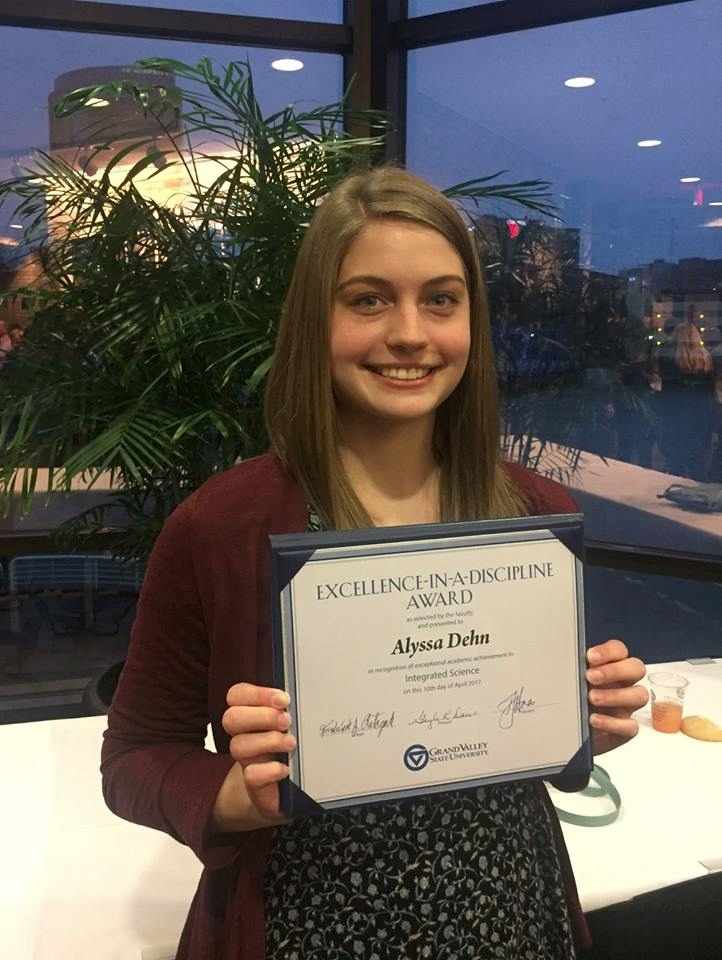 Alyssa has been an outstanding Integrated Science major, achieving excellence not only academically, but also in a variety of strong extracurricular activities.  Alyssa was an active leader in the GVSU National Science Teacher Association Student Chapter, taking over as Chapter President her last year in the ISCI Program.  She worked with ISCI faculty on the revision of a published journal article.  Alyssa attended NSTA conferences in 2015 and 2016, and was an active volunteer for Science Nights and tutoring for Allendale Public Schools. 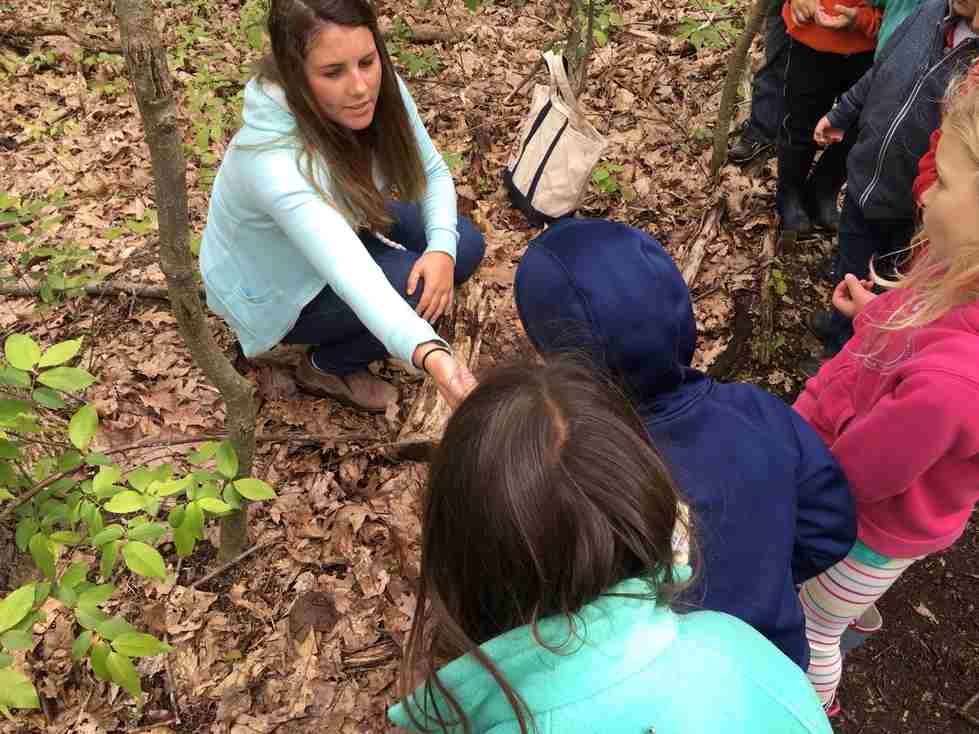 Sara was an active student in the Integrated Science program and completed it in only three years. Every year she served as a member of the National Science Teachers Association, including treasurer then president for a year and a half. During her time in NSTA, she led the student chapter to two national conferences in Chicago and Nashville. During her time in the Integrated Science program she participated in many Science Nights in area schools and presented at the Fall Science Update 2015 with Steve Mattox. Outside of the program Sara was also actively involved with the GVSU PALS program and interned at the Blandford Nature Center. 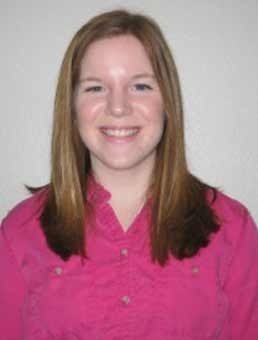 Barb is a leader in the Integrated Science program. She has used her classroom assignments to construct lessons valued by many teachers. Her first presentation, at the Michigan Science Teachers Association, described how to offset your carbon footprint by planting trees. Her second, also at MSTA, guided teachers to investigate energy efficiency of school buildings. As President of the NSTA Student Chapter she coordinated efforts to secure funds to send a pack of students to the National Science Teachers Association meeting in Chicago. She looks forward to Study Abroad in Ireland, Scotland, and England. 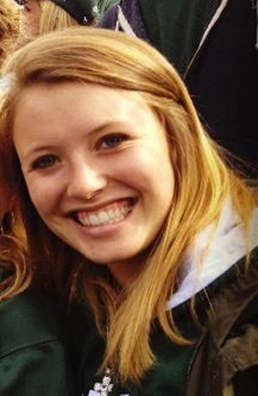 Caroline has certainly made the most of her time at GVSU. In addition to being an outstanding student in her ISCI and Honors College courses, Caroline has volunteered her time at several local schools, worked with the Target Inquiry project where she helped conduct a study that was presented in a very international symposium at the National Association for Research in Science Teaching conference, and has most recently spent a month in Tanzania teaching as part of a Study Abroad experience.

Stephanie conducted five presentations at science education conferences, including one at the National Association of Science Teachers (NSTA) National Conference in Indianapolis, IN. The topics included "integrating" the sciences in teaching about global climate change, as well as using her investigation of stemflow on beech trees to illustrate how extended investigations can address the Next Generation Science Standards (NGSS). She had an article on addressing NGSS published in the September 2013 issue of Science Scope. The article uses her beech tree study to illustrate how NGSS dimensions (science practices, disciplinary core ideas, and crosscutting concepts) are integrated in performance expectations, as well as how student investigations can address nature of science (NOS) and align curriculum, instruction, and assessment. 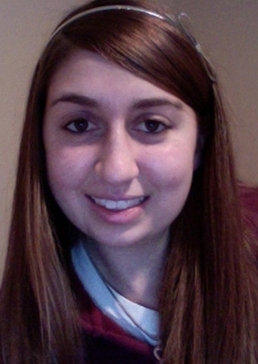 Stephanie published two articles in MSTA Journal. One article is an elementary lesson on sound and vibrations. The second article is an elementary lesson on the water cycle. She also presented a simple classroom model she developed for melting permafrost by a warming climate at several science education conferences, including the National Science Teachers Association National Conference in Indianapolis, IN.

Taylor served as President for the Student Chapter of the National Science Teachers Association (NSTA) at Grand Valley. She studied abroad for the COST Program (Consortium for Overseas Student Teaching) in Darwin, Australia. She was a student representative on the Biology Education Search Committee that reviewed and interviewed applicants, and made a recommendation which ultimately resulted in the successful hire of new Integrated Science faculty member, Dr. Stephen Rybczynski. Taylor attended two NSTA National Conferences, one in Philadelphia, PA and one in New Orleans, LA. She also received the "I am Grand Valley" Leadership Award.


Page last modified August 16, 2017
Report a problem with this page