Vision: Through interfaith dialogue and service, we promote a vibrant and diverse community for all generations.

Values: Beyond tolerance, we value hospitality, understanding, respect, and acceptance. 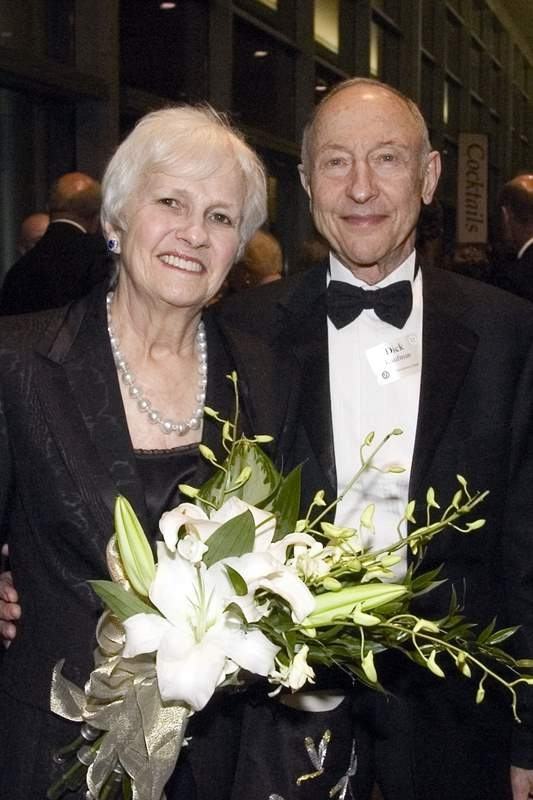 "We've come so far, and yet there's so much still possible. It's gratifying to know that this important work will be carried on through Grand Valley and the Interfaith Institute." -Sylvia Kaufman

The Kaufman Interfaith Institute is part of a rich history of interfaith dialogue in West Michigan. In 1989, respected community leader Sylvia Kaufman initiated a Jewish-Christian dialogue as part of the centennial celebration of the Jewish community’s presence in Muskegon, Michigan. Since that time, hundreds of premier scholars, clergy, citizens, and students from the Jewish, Christian, and Muslim faiths have come together every three years for a conference, now known as the Jewish/Christian/Muslim Triennial Interfaith Dialogue. This led eventually to the establishment of the Sylvia and Richard Kaufman Interfaith Institute at Grand Valley State University in 2007.

Sylvia Kaufman’s vision led to collaboration with other colleges and seminaries leading to their sponsorship of an annual interfaith conference. Since the establishment of the institute, the programming has been expanded to include many events throughout the year, collaboration with other organizations, small group connections, as well as active on-campus programming. International efforts have been supported by grants and include an interfaith approach to science and religion. The institute is now a part of the university’s Division of Inclusion and Equity working with other social justice units on campus. The community outreach established at the beginning continues to be the major focus for the institute. 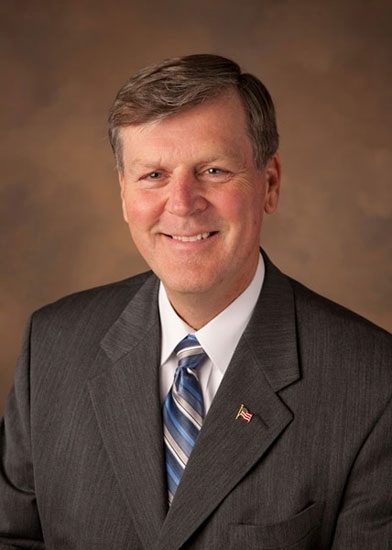 "The Kaufman Interfaith Institute is an extension of our mission to embrace diversity as a way of understanding our world, promoting the voices and experiences of all, and incorporating them into our learning environment." -Thomas J. Haas, president emeritus, Grand Valley State University


Page last modified November 18, 2019
Report a problem with this page