We are excited to host two art exhibitions in our new office space, CHS 290. Both exhibitions focus on antisemitism, from the Holocaust to present day.

The Holocaust Unfolds, assembled by Detroit Jewish News Foundation Archivist Mike Smith, shows the history of what we now call the Holocaust as it unfolded on US soil. Clippings from the pages of the Jewish News and its predecessor, the Detroit Jewish Chronicle, show that Detroiters and Michiganders were provided with continuous reports about the atrocities taking place.

From Darkness to Light responds to the horrific shooting at the Tree of Life synagogue in Pittsburgh. Artists from around the US and six countries created mosaics to turn outrage into action. Through their pieces, these artists tackle themes ranging from antisemitism and injustice to hope, resilience, and peace. 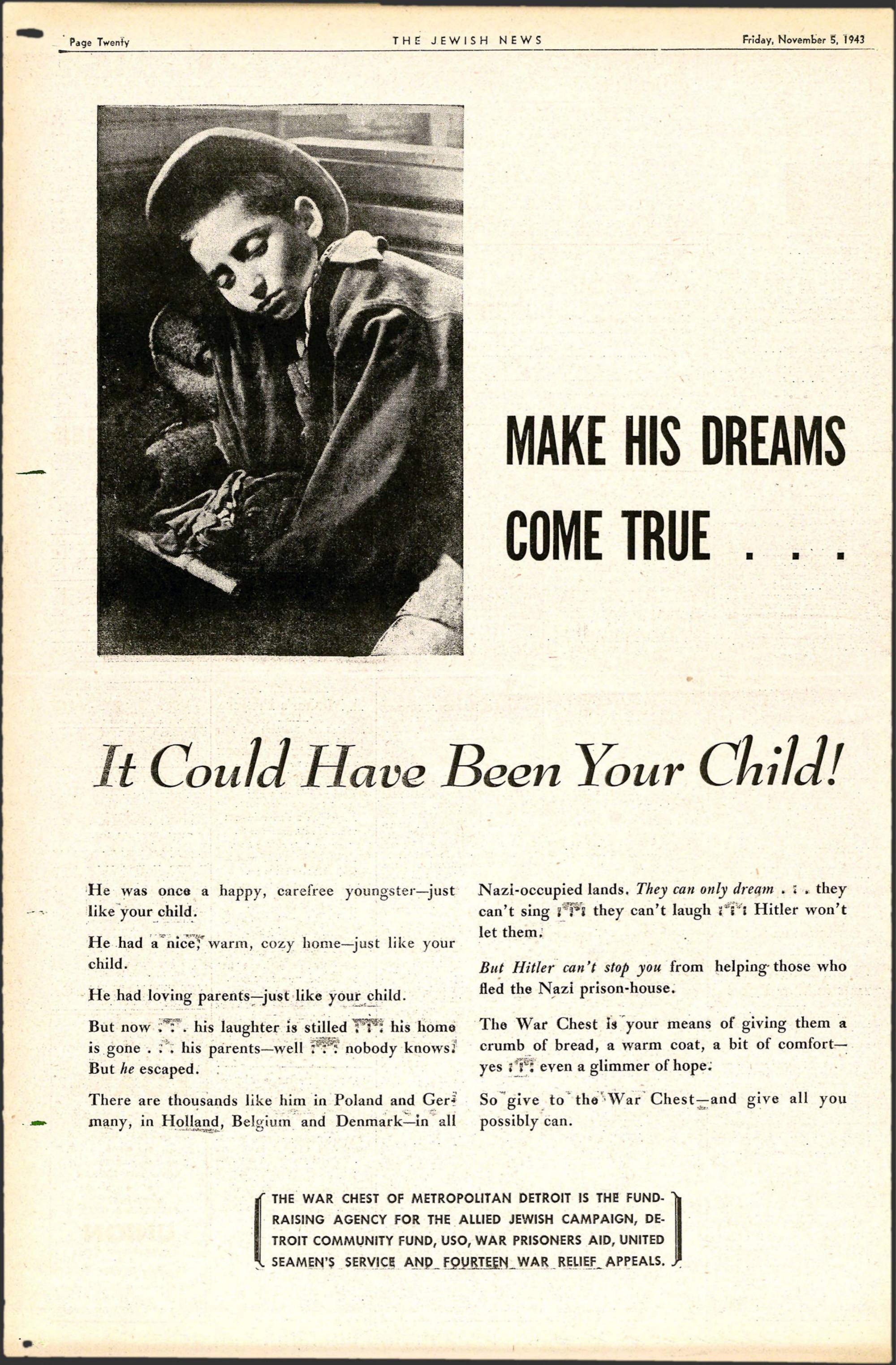 The events and violence of what we have now come to call the Holocaust or Shoah were grossly underreported by the American mainstream media of the early- to mid-20th century. By contrast, The Holocaust Unfolds features stories from the Detroit Jewish News and its predecessor the Detroit Jewish Chronicle as they provided continuous coverage of Nazi atrocities before, during, and after World War II.

The exhibit begins with the election of Adolph Hitler as Chancellor of Germany in 1933 and continues long after the war to the trial of prominent concentration camp leader Adolph Eichmann in Israel in 1961, covered on-site by Detroit Jewish News publisher/editor Philip Slomovitz.

The story of The Holocaust Unfolds begins with a devastating fire at the Detroit Jewish News in 2002. The offices of the newspaper burned to the ground, but miraculously, old issues of the JN survived. Publisher Arthur Horwitz realized that the primary source of information about Detroit's Jewish Community - in his words, "the DNA of the Community" - was almost lost forever. Horwitz established the Detroit Jewish News Foundation in 2011 to digitize the JN (1942-present) and Detroit Jewish Chronicle (1916-1951) in order to preserve this history.

The digitized database, now known as the William Davidson Digital Archive of Jewish Detroit History, is open-source, word-searchable, and downloadable. One of its archivists, Mike Smith, assembled the exhibition on display here. 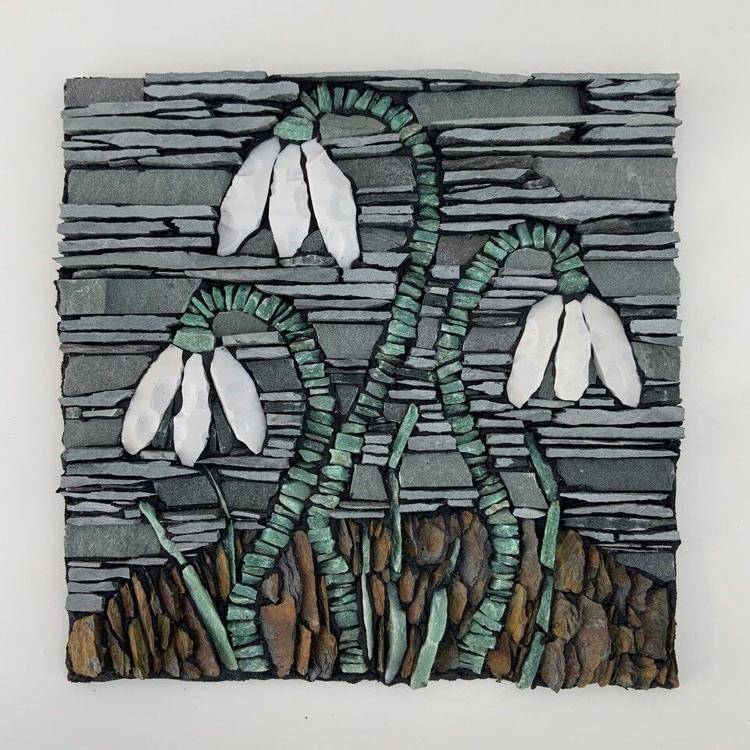 From Darkness to Light: Mosaics Inspired by Tragedy

Just days after the horrific mass shooting at the Tree of Life Synagogue in Pittsburgh on October 27, 2018, where eleven people from three congregations were killed and six were wounded, Susan Ribnick of Austin, Texas was inspired to use her skills and passion as an artist to turn her outrage into action. A member of the Austin Mosaic Guild, she reached out to fellow artists, both within her immediate community and without, and brought together 18 people from around the country and, eventually, from around the world to create the collection before you. Over the course of the pandemic, Ribnick has expanded her reach from the original 18, doubling the number of artists and works to bring the total to the 37 powerful mosaics in the exhibit.

These pieces are a reaction and a response to the deadliest attack on the Jewish community in the history of the United States, and yet there is a resounding sense of resilience to the project as a whole. The mosaics in the exhibition evoke themes ranging from confronting antisemitism and injustice to profound hope and peace. This international project continues to expand with the invitation of more artists who feel compelled to respond to the issues of antisemitism and violence.

The Kaufman Interfaith Institute is honored to host this exhibit so that every person in our community can similarly choose to be a catalyst for hope as we name and resist such evil together.

Please fill out the following form if you would like to schedule a time to view the Remembrance in Action exhibit, hosted by the Kaufman Interfaith Institute at GVSU.


Page last modified January 8, 2023
Report a problem with this page