The Grand Dialogue in Science and Religion is an inter-institutional, interdisciplinary, and interfaith exploration of science and religion. The Dialogue seeks to find positive ways of relating these two great ideas in a constructive dialogue. Participating organizations each have their own unique perspectives, foci, message, and intended audience. By cooperating, we affirm the willingness to be open to various issues and perspectives in a spirit of mutual respect.

To commemorate Earth Day in 2021, the Kaufman Interfaith Institute offered a virtual adaptation of the Grand Dialogue conference. After our 2020 Grand Dialogue coinciding with Earth Day 50 was cancelled due to COVID-19, we revisited its theme as part of our Year of Interfaith Healing, focusing on “Healing our Earth.”

We offered a series of spaces throughout the month that amplified wisdom, insights, and work pertaining to environmental action from numerous traditions and organizations.

These featured two panel discussions, "Christian Imperatives for Environmental Care" and "Interfaith Imperatives for Climate Action" along with an interfaith zoom workshop series during Earth Week. 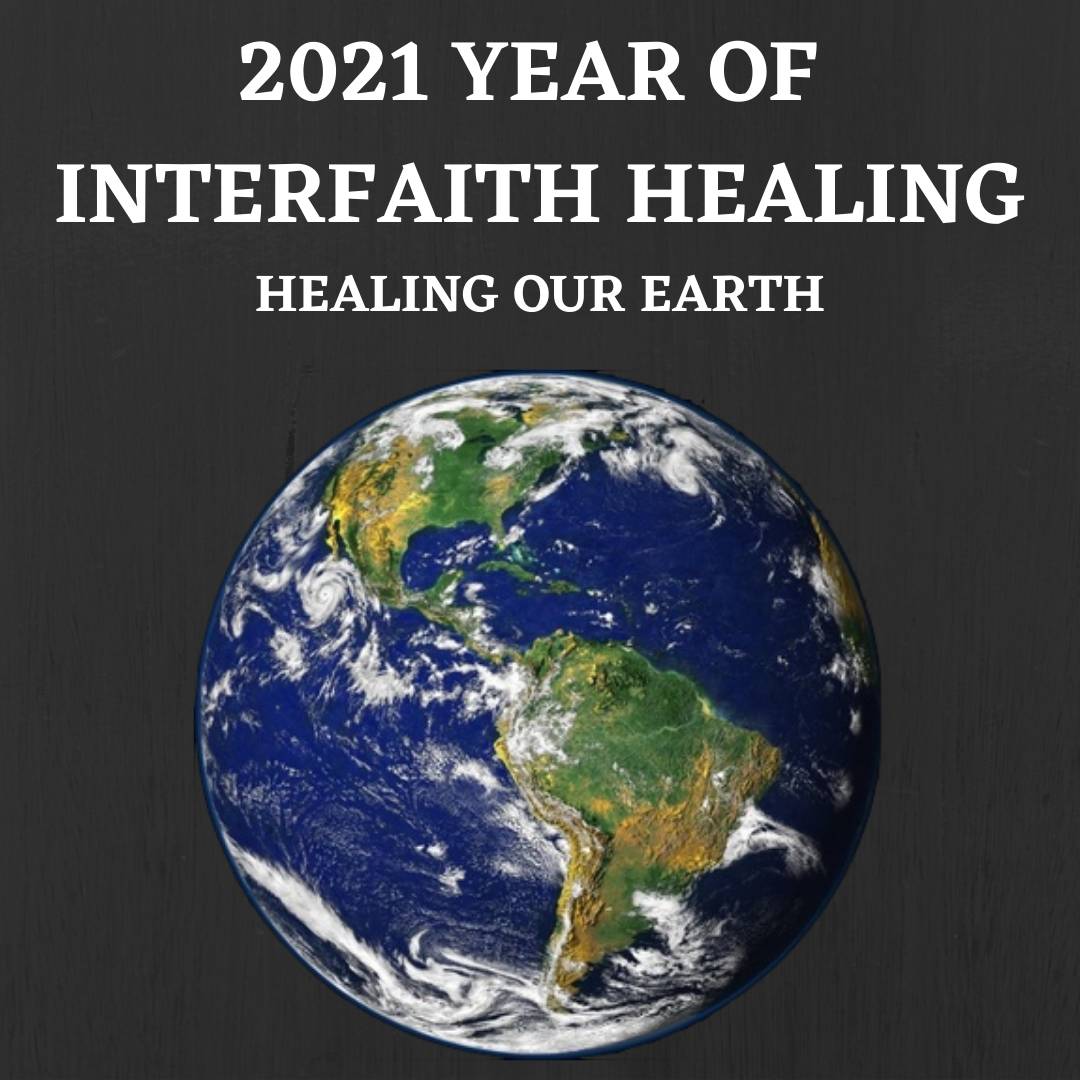 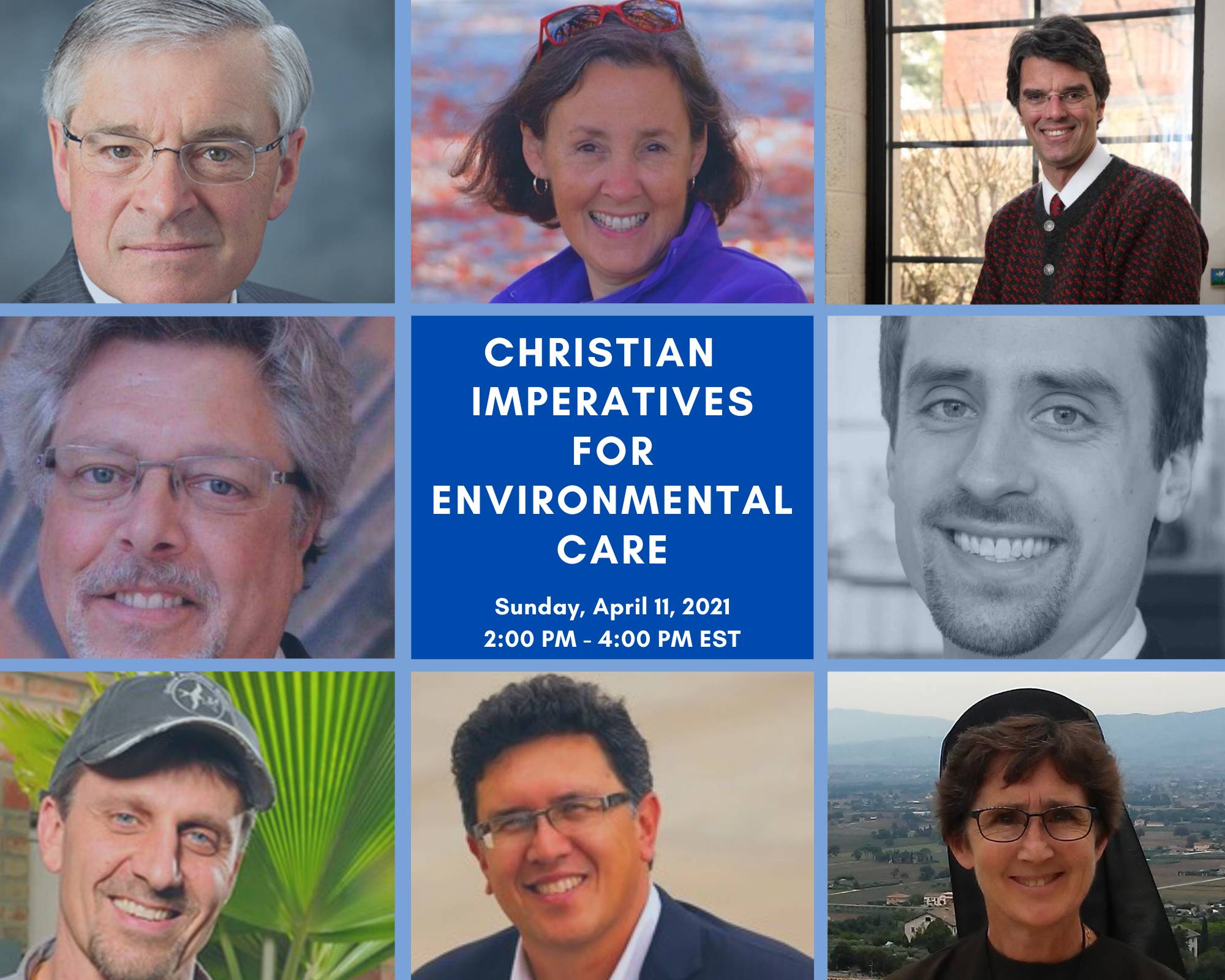 From a Christian Perspective, Why Care for the Environment?

What Are You Doing to Care for the Environment? 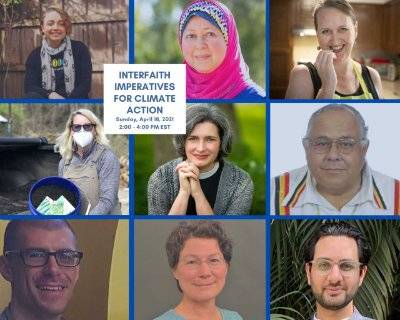 How Does Your Faith or Values Inform Climate Action?

What Are You Doing for Climate Action? 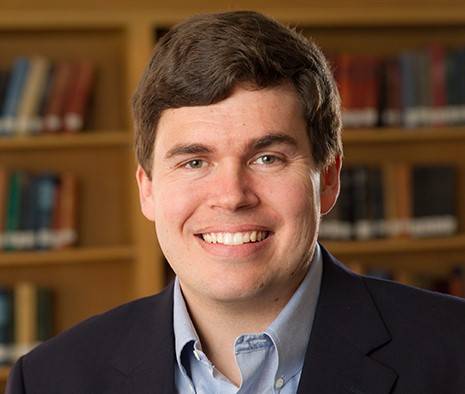 Christian Miller is the A.C. Reid Professor of Philosophy at Wake Forest University. His pioneering work in  moral psychology, working hand-in-hand with social scientists, led to his popular book titled The Character Gap: How Good Are We? Miller directed nearly $10 million in projects at the intersection of philosophy and psychology resulting in countless books and articles. He has written three books and edited four. His popular writings have appeared in The Wall Street Journal, Newsweek, and Slate magazine.

Scott A. Davison (PhD, Notre Dame) writes on questions about divine providence and human freedom.  His publications include a number of articles in prestigious journals, two entries in the Stanford Encyclopedia of Philosophy ("Prophecy" and "Prayer"), and the first full-length book treatment of issues involving divine providence and petitionary prayer: Petitionary Prayer: a Philosophical Investigation, Oxford University Press. He is also the author of On the Intrinsic Value of Everything, Oxford.

The 2017 Grand Dialogue was presented in conjunction with another of our projects funded by the Templeton Foundation: "Abrahamic Reflections on Science and Religion." That project brings 30 scientists and philosophers from around the world, each from one of the Abrahamic religions, to address the key issues in science and religion. All speakers, respondents, and breakout session leaders at this year's Grand Dialogue were project participants. Find out more about the project here: Abrahamic Reflections on Science and Religion 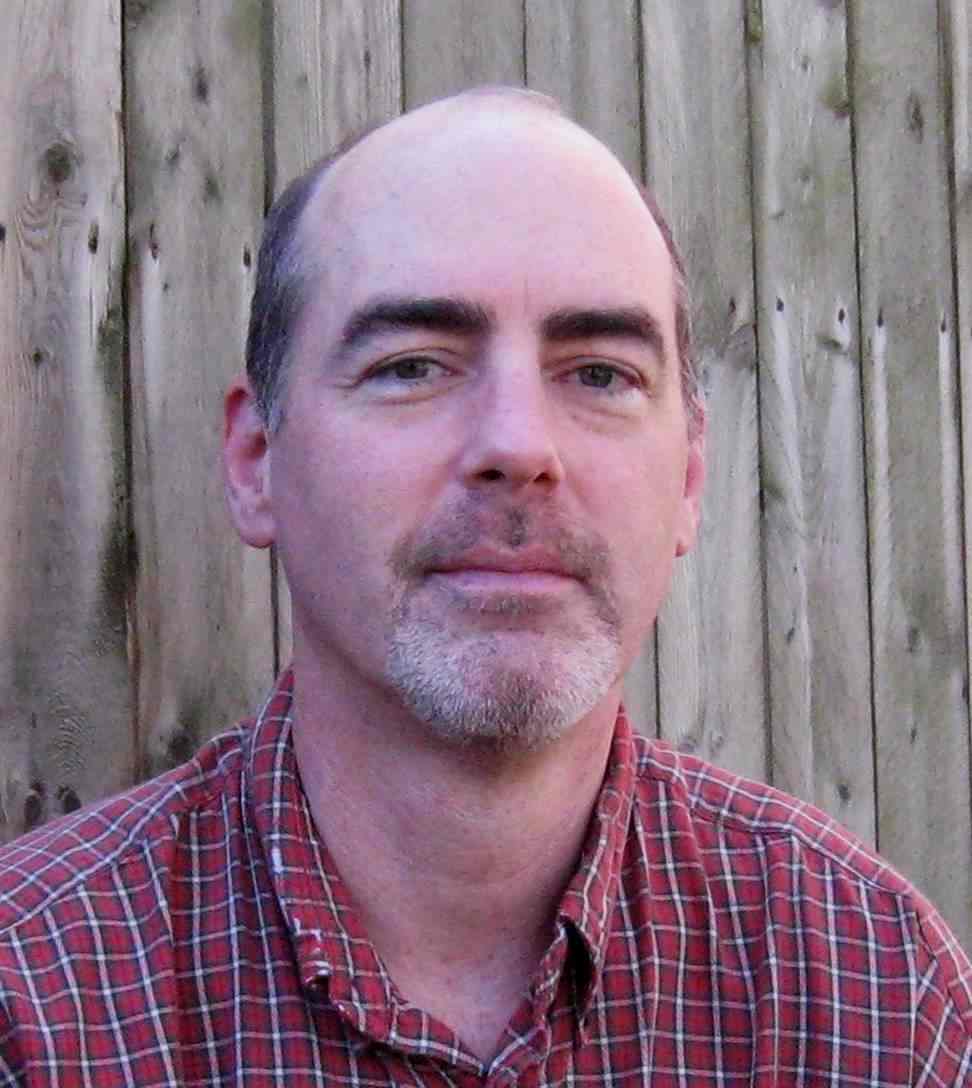 Alvin Plantinga, the 2017 recipient of the Templeton Prize, was also honored at this year's conference. Plantinga’s pioneering work began in the late 1950s, a time when academic philosophers generally rejected religiously informed philosophy. In his early books, however, Plantinga considered a variety of arguments for the existence of God in ways that put theistic belief back on the philosophical agenda. These arguments have now influenced three generations of professional philosophers.

Enis Doko graduated from both the Philosophy and Physics departments at Middle East Technical University. Currently he is doing a Ph.D. in Theoretical Physics on many-body quantum theory and cold atomic physics. He is interested in philosophy of religion, philosophy of science and the science-religion relationship. He has written two books: Religious and Genius: Isaac Newton (2012) and Presuppositions of Science and the Quran (2015, with Caner Taslaman). He has co-edited and written chapters for two books on Kalam and philosophy of religion: "Contemporary Debates in Kalam" (2014, with Mehmet Bulen) and "Philosophy, Science and God" (2013, with Taslaman).

2014: RELIGION AND SCIENCE: WHERE THE CONFLICT REALLY LIES

Alvin Plantinga is the John A. O’Brien Professor of Philosophy Emeritus at the University of Notre Dame. He received his Ph.D. in philosophy from Yale University, has served as President of the American Philosophical Association (Western Division) and Society of Christian Philosophers, and has delivered the Gifford Lectures in Scotland three times.

He is the author of God and Other Minds, The Nature of Necessity, Warrant and Proper Function, and Warranted Christian Belief. His newest book is Where the Conflict Really Lies: Science, Religion, and Naturalism (Oxford University Press). In 1979, he was described in Time magazine as “the leading philosopher of God."

2012: GOD IN THE HEBREW BIBLE, SCIENCE IN THE MODERN WORLD, CAN BOTH BE TRUE?

Dr. Gerald Schroeder earned his Ph.D. from the Massachusetts Institute of Technology in Applied Nuclear Physics and Earth and Planetary Sciences. He has taught at MIT, the Weizmann Institute of Science and Hebrew University. He currently teaches at the Aish HaTorah College of Jewish Studies in Jerusalem. In addition to publishing over 60 peer-reviewed articles, Schroeder is the author of four books that explore the relationship between science and religion: Genesis and the Big Bang, The Science of God, The Hidden Face of God, and God According to God.

2011: DO HUMANS HAVE SOULS? PERSPECTIVES FROM SCIENCE AND RELIGION

Nancey Murphy is a professor of Christian philosophy at Fuller Theological Seminary, Pasadena, CA. She has two doctorates, a Ph.D. in philosophy of science from U.C. Berkeley and a Th.D. in theology from the Graduate Theological Union. Her first book, Theology in the Age of Scientific Reasoning(Cornell, 1990), won the American Academy of Religion award for excellence. She is author of nine other books, including Anglo-American Postmodernity: Philosophical Perspectives on Science, Religion, and Ethics (Westview, 1997); and On the Moral Nature of the Universe: Theology, Cosmology, and Ethics(with George F.R. Ellis, Fortress, 1996). She also has co-edited 11 volumes, and published many articles in science and religion.

2010: EXPERIENCE, REASON, AND FAITH IN SCIENCE AND RELIGION: A BUDDHIST PERSPECTIVE

Dr. Malley received his Ph.D in anthropology from the University of Michigan, where he currently lectures in psychology. His work and writing is part of the new and growing field of cognitive study of religion. While in graduate school, he received the Society for the Scientific Study of Religion's Distinguished Article Award for his article "Explaining Order in Religious Systems." His book How the Bible Works is an ethnographic study of Bible use in an evangelical community and has become a touchstone for subsequent work on scripture use. 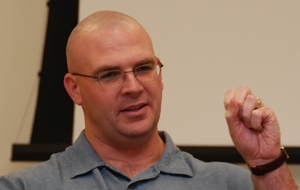 Page last modified May 25, 2021
Report a problem with this page