ABRAHAMIC REFLECTIONS ON SCIENCE AND RELIGION 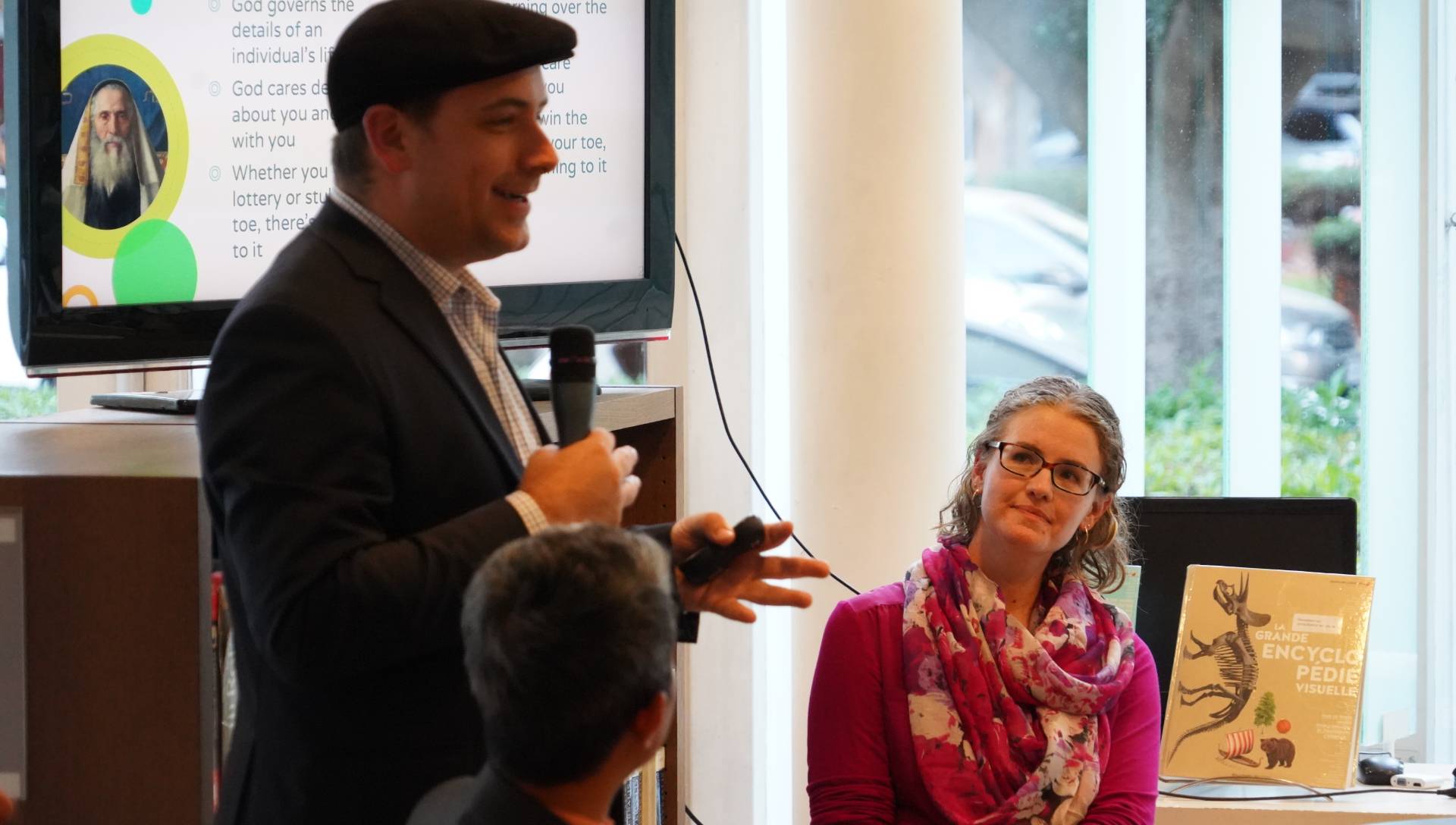 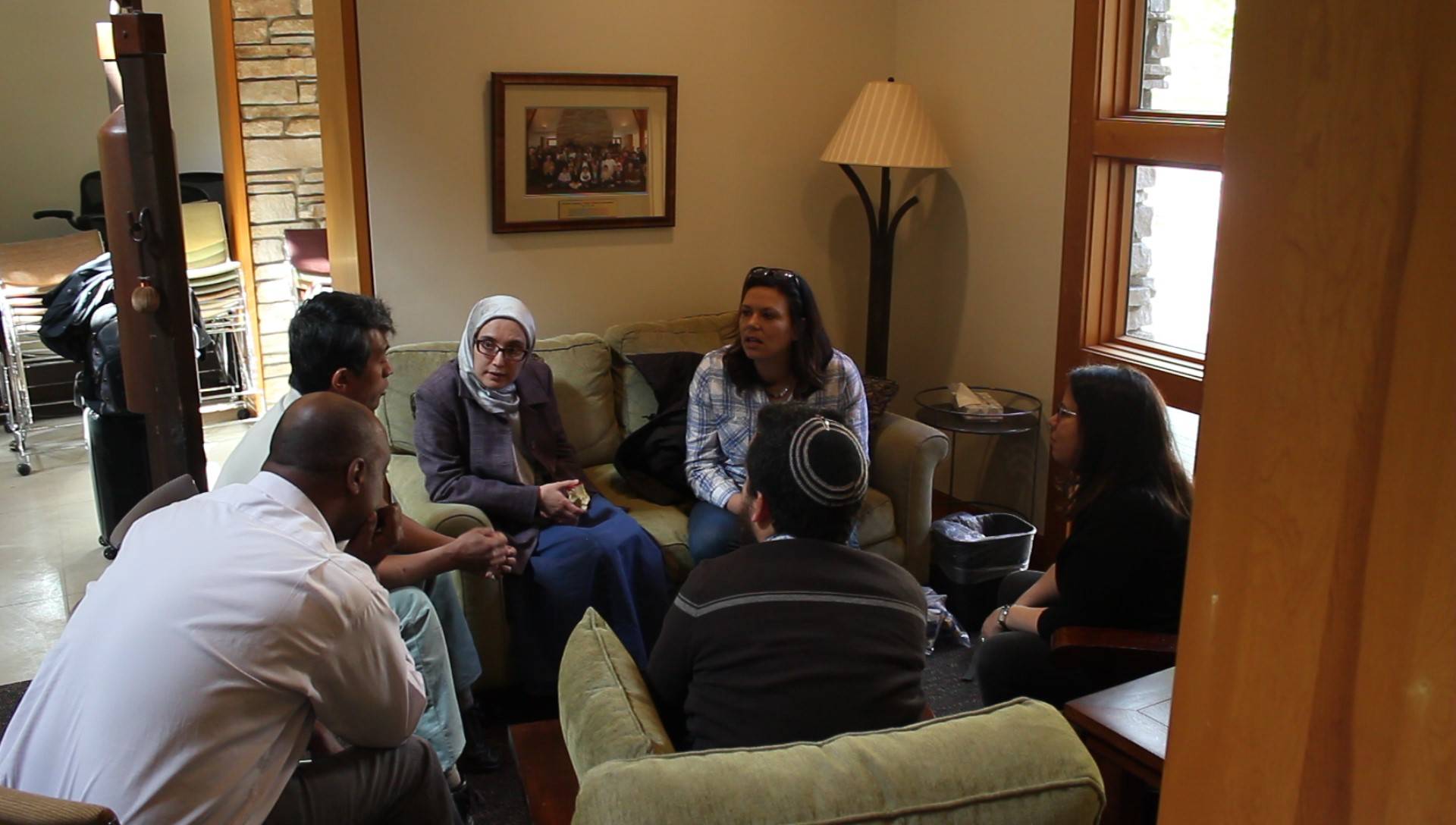 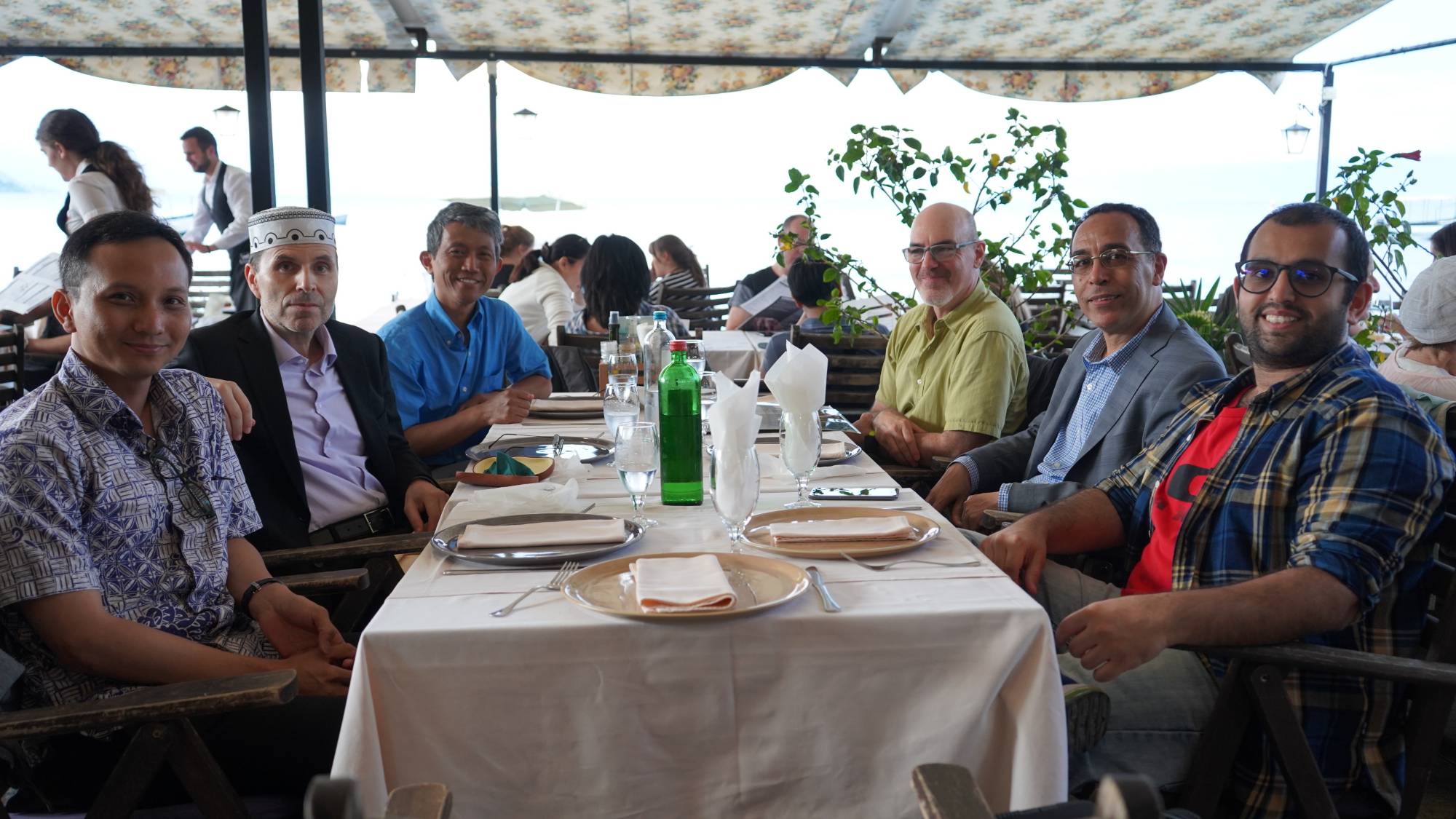 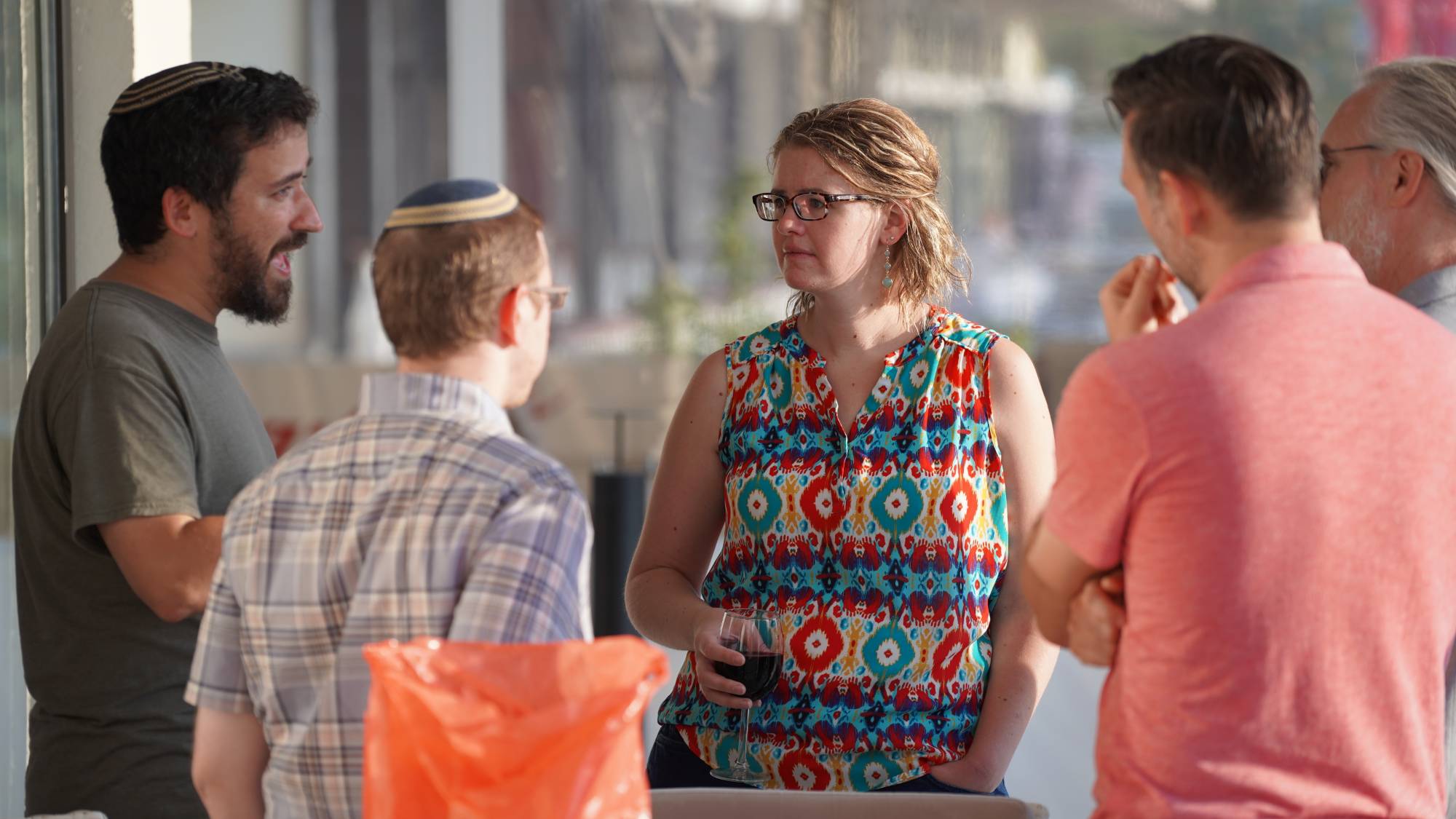 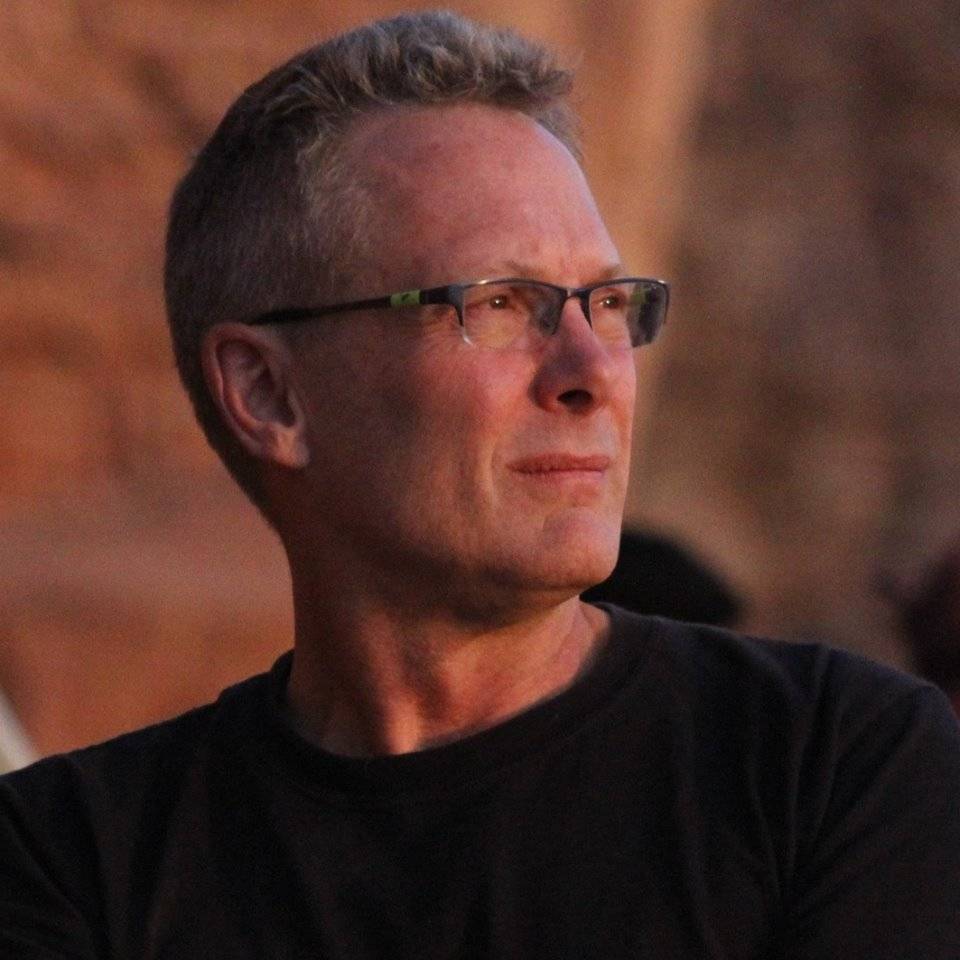 Thanks to a nearly $1M grant from the Templeton Foundation and additional funding from the Fetzer Institute, we gathered an impressive array of scientists and philosophers from each of the Abrahamic faiths to address issues of randomness and providence: how can God achieve God’s purposes if reality is, as science says, random? These communities find ongoing debates that often pit religion against science. We argued, instead, that faith and reason (science) need not compete. Scholars from fifteen countries found themselves in close quarters with people from countries and religions they may have had little exposure to previously. Over the course of the project, we saw participants from vastly different backgrounds working together and forming lifelong friendships.

While the most evident and immediate outcomes included public lectures and published scholarly work, the long-term effects include lifetimes of books and articles and teaching on the part of the participants. Participants were inspired in both intellect and heart to work together—Muslim, Christian, Jews—on topics of common interest. The effects of this project will continue long after as they bring these multi-faith ideas into their classrooms and communities. The long-term impact of inspiring gifted young thought-leaders to open their scholarship, teaching and life to those outside of their comfortable faith communities should prove astounding.

Our work will be soon be published in an edited volume; stay tuned for details. 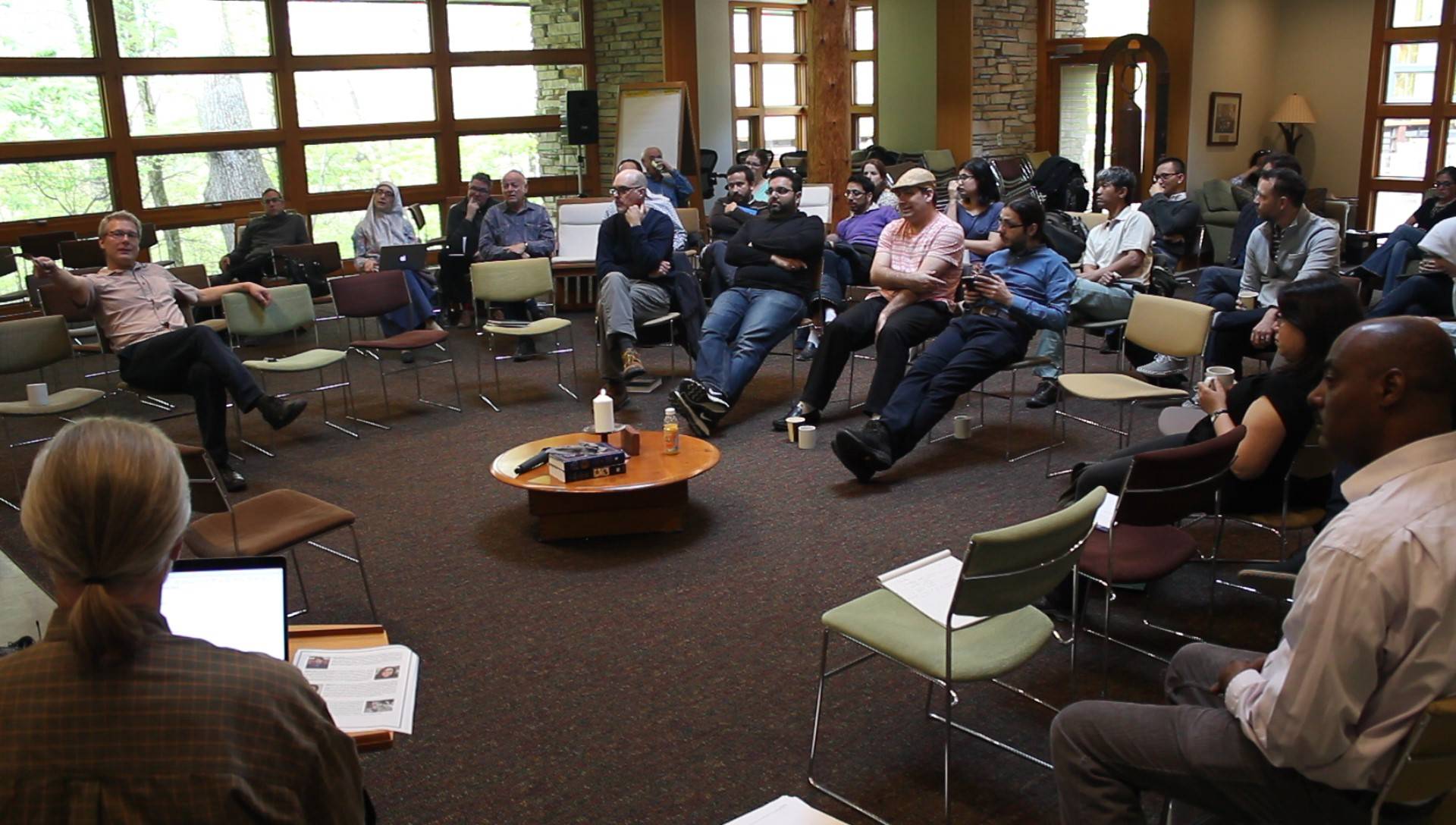 We met for this first time at the Fetzer Institute’s inviting Seasons conference center. Many sat with those in their own faith groups for the first few sessions. But over the course of the week, barriers broke down as interfaith working groups began to coalesce and friendships began to form. We also participated in the Grand Dialogue in Science and Religion at Grand Valley State University. 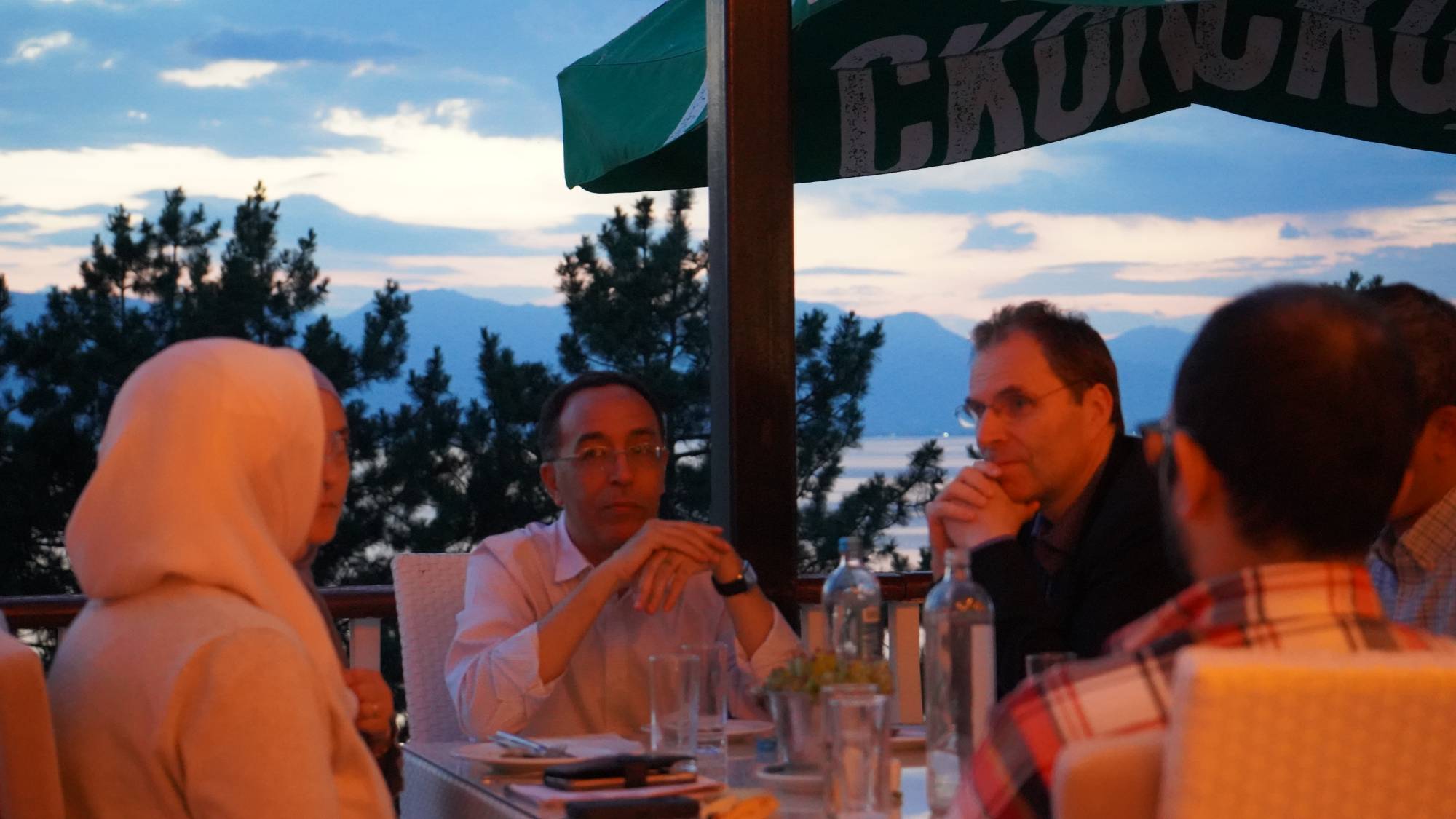 Our second gathering was at the lovely Lake Ohrid, North Macedonia to share midterm/preliminary results of our research and to continue to build bridges/relationships. The workshop was the culmination of a good year of working together in multi-faith teams. 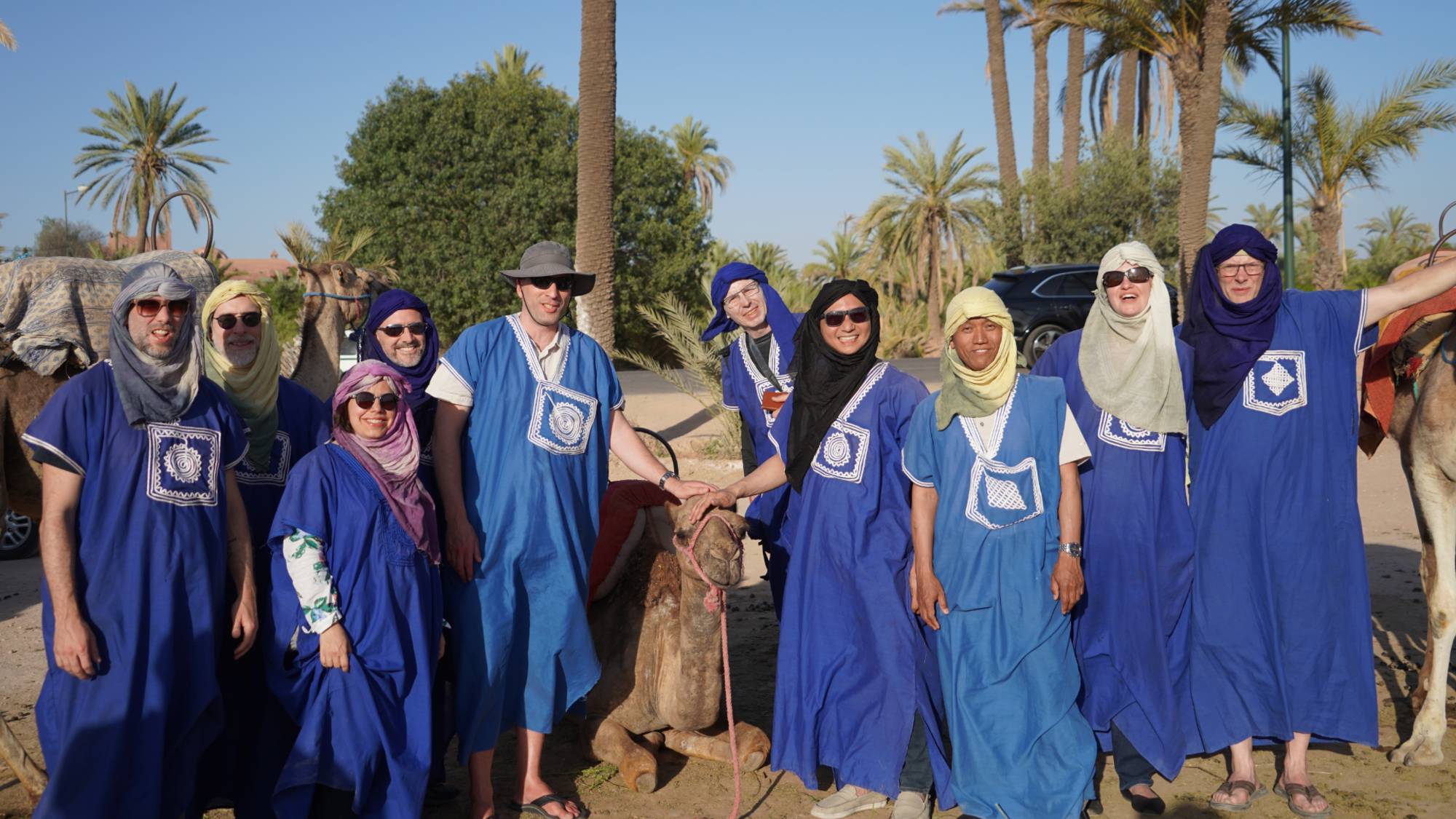 We held our final gathering in Casablanca, presenting the results of three intense years of research. We also offered two public events at the French Institute of Casablanca attended by hundreds of high school and college-age members of the local community. A portion of our group then traveled to the King Hussein Convention Center on the Dead Sea for a concluding conference for a wide, enthusiastic public audience.


Page last modified March 29, 2021
Report a problem with this page