Matthew Roberts has a Ph.D. in political science from the University of Minnesota. He has served as faculty at a number of colleges and universities in West Michigan. In addition to his experience in the classroom, he has an extensive background in technology. His scholarly interest in instructional technology goes back at least as far as 2005, when he began to experiment with podcasting his class sessions. This work formed the basis of a 2008 article, the first study of podcasting in political science.

As an instructional designer, Matthew follows emerging trends in technology with an eye to how learning and instruction may change in the future. He strongly believes, though, that learning must be the driving force in education. Specific technologies should be chosen because they promote instructional objectives. A good example is his 2012 Lilly Conference session on improving PowerPoint through the insights of cognitive science and simplified visual design. 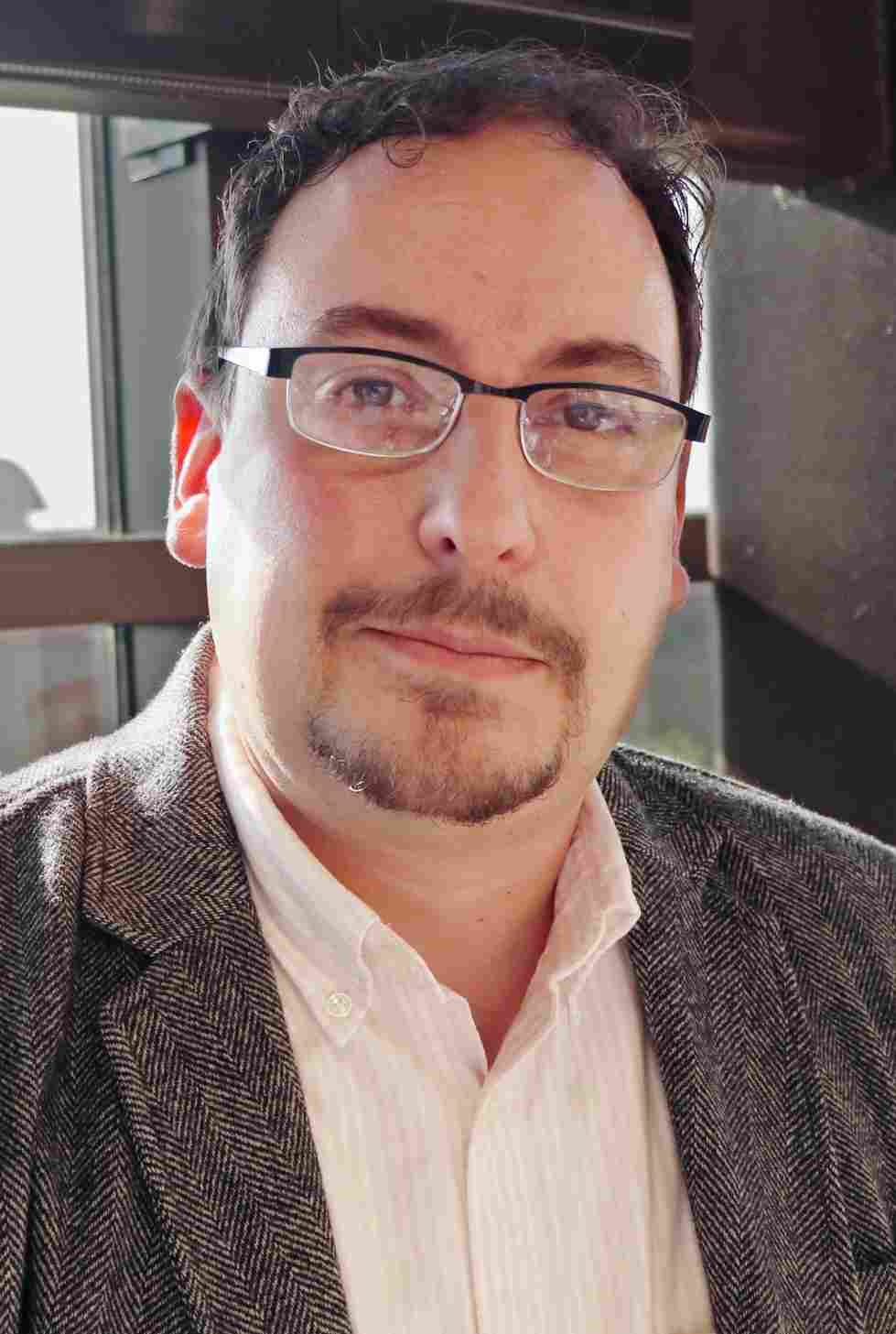 
Page last modified January 4, 2018
Report a problem with this page