Do you know a GVSU faculty or staff member who serves as a role model for others living a healthy lifestyle? Nominate your co worker for our next newsletter! 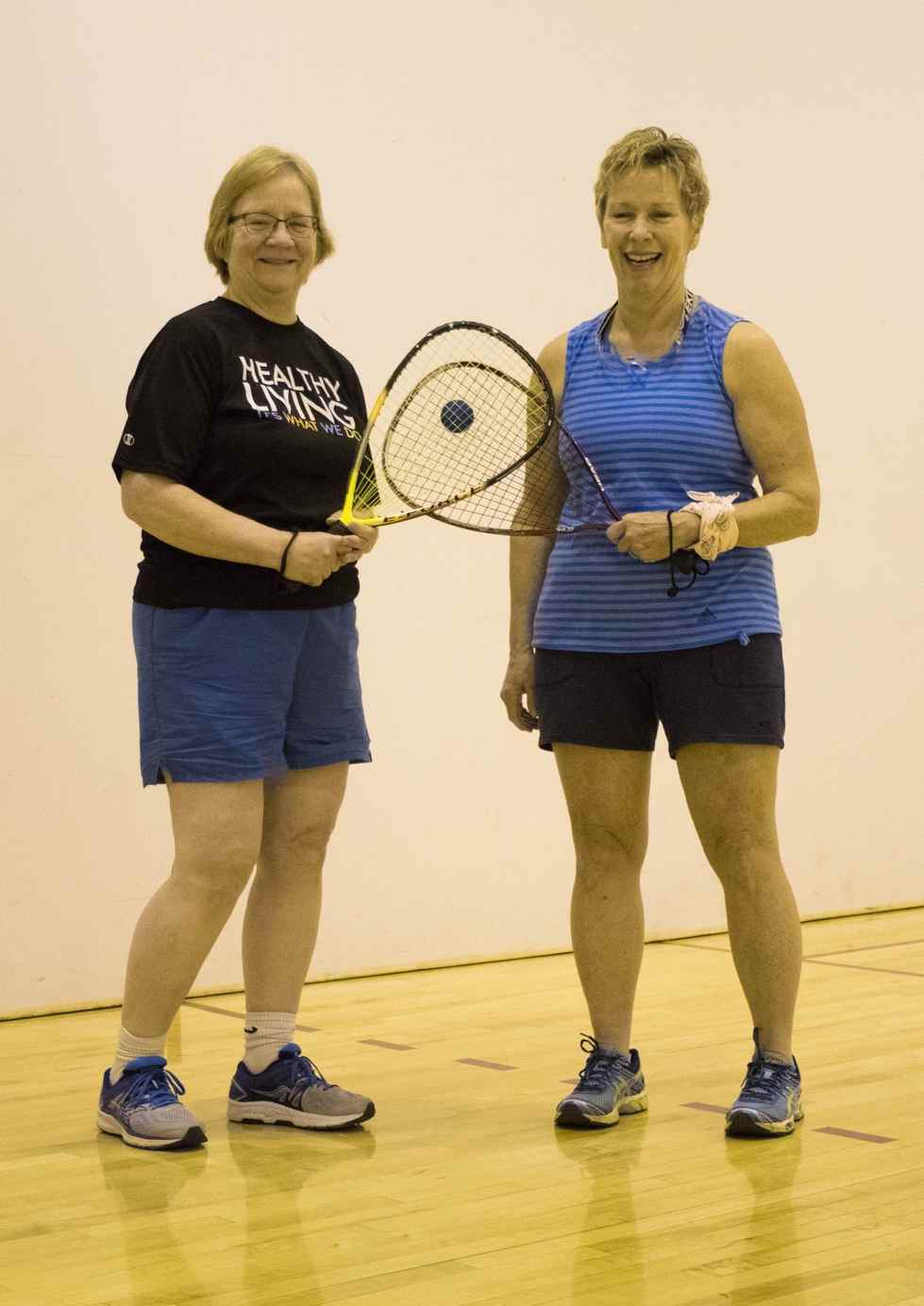 Christine DeMull, Controller’s Office Assistant, and Rita Kohrman, Education and Juvenile Literature Librarian, have different motivations towards fitness and health, which match their different personalities. But even though they are opposites in many ways, they make for great workout partners.

Chris and Rita met at Curves in 2001 and have been friends ever since. Chris, as the more introverted of the two, was initially intimidated by the fieldhouse. But the free membership became too enticing, so she stopped attending Curves and immediately started playing racquetball. “I tried it out just to see if I could do it.” Then after a while she thought, “It would be more fun if I played with someone.” She asked Rita to join, and so began their partnership. Read more about Chris and Rita 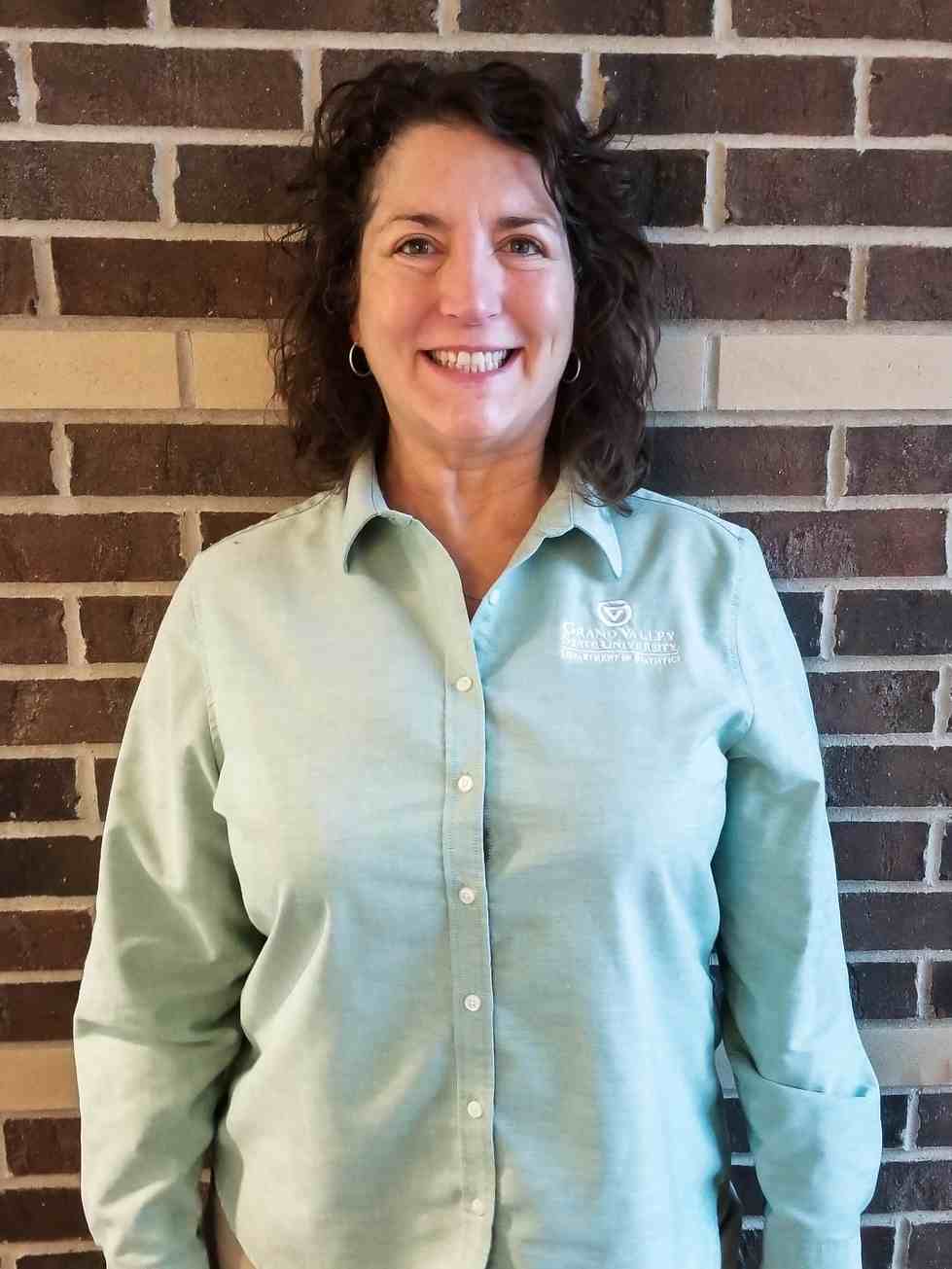 Health coaching is not everyone’s first thought when it comes to improving their health, and that certainly was the case for Patricia Stephenson, an affiliate professor in the Statistics Department, who thought she didn’t need any guidance. She first went through denial because “we humans don’t think we need help.” But eventually, Patricia says, “It felt like I was spinning out of control and I didn’t know how to get back.”  Read more about Patricia 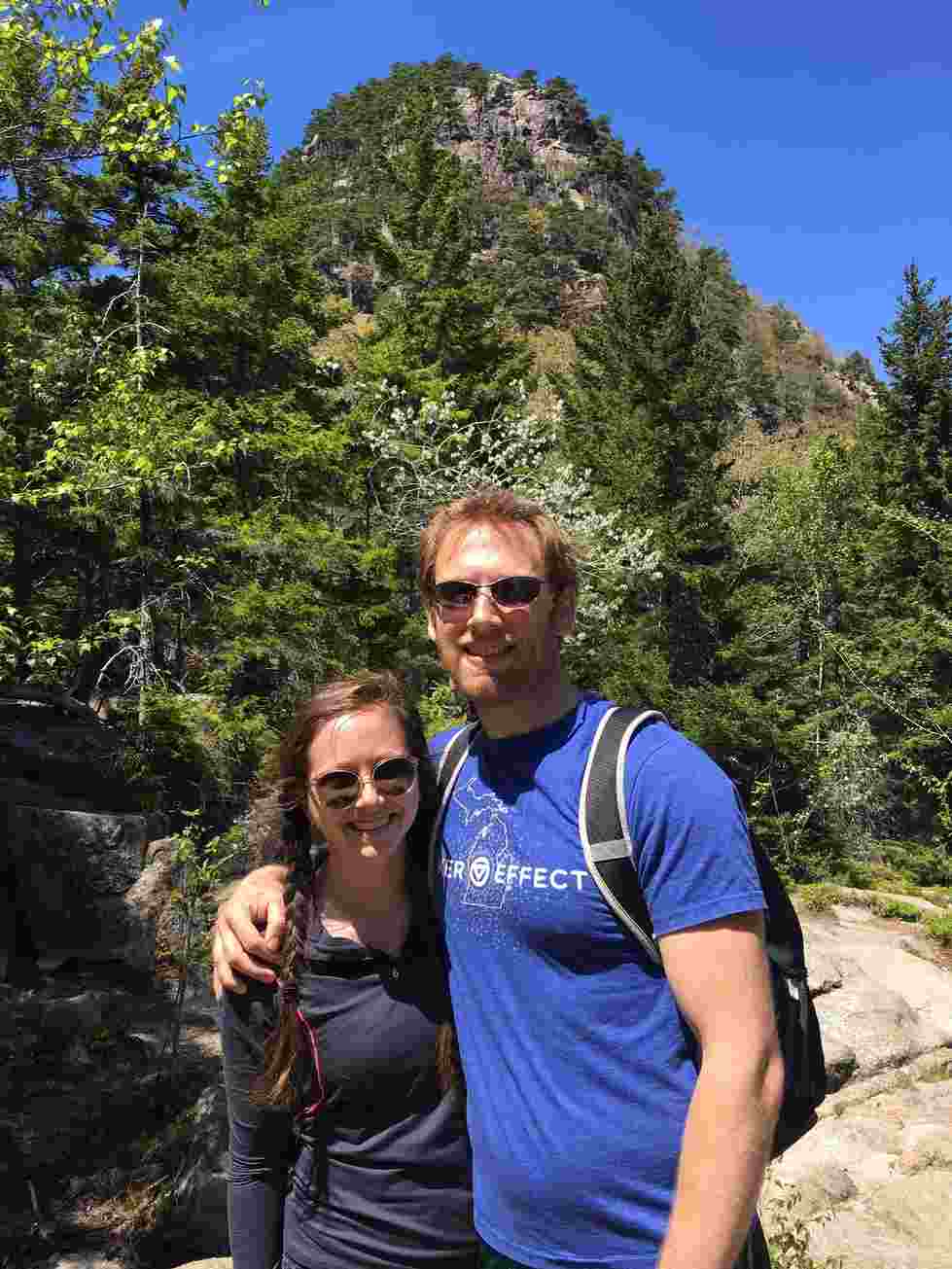 Dan and Jenna Vainner have always had healthful mindsets, but with nearly opposite approaches. Jenna has always been conscious of her nutrition, but she began a paleo diet three years ago after being diagnosed with two autoimmune diseases: Irritable Bowel Syndrome and Sjorgen’s Syndrome. Dan’s focus is mostly on physical activity through running, cycling, and playing ultimate frisbee.

Throughout the five years they’ve been together (one married), they’ve found a balance in sharing their lifestyles. Read more about Dan and Jenna 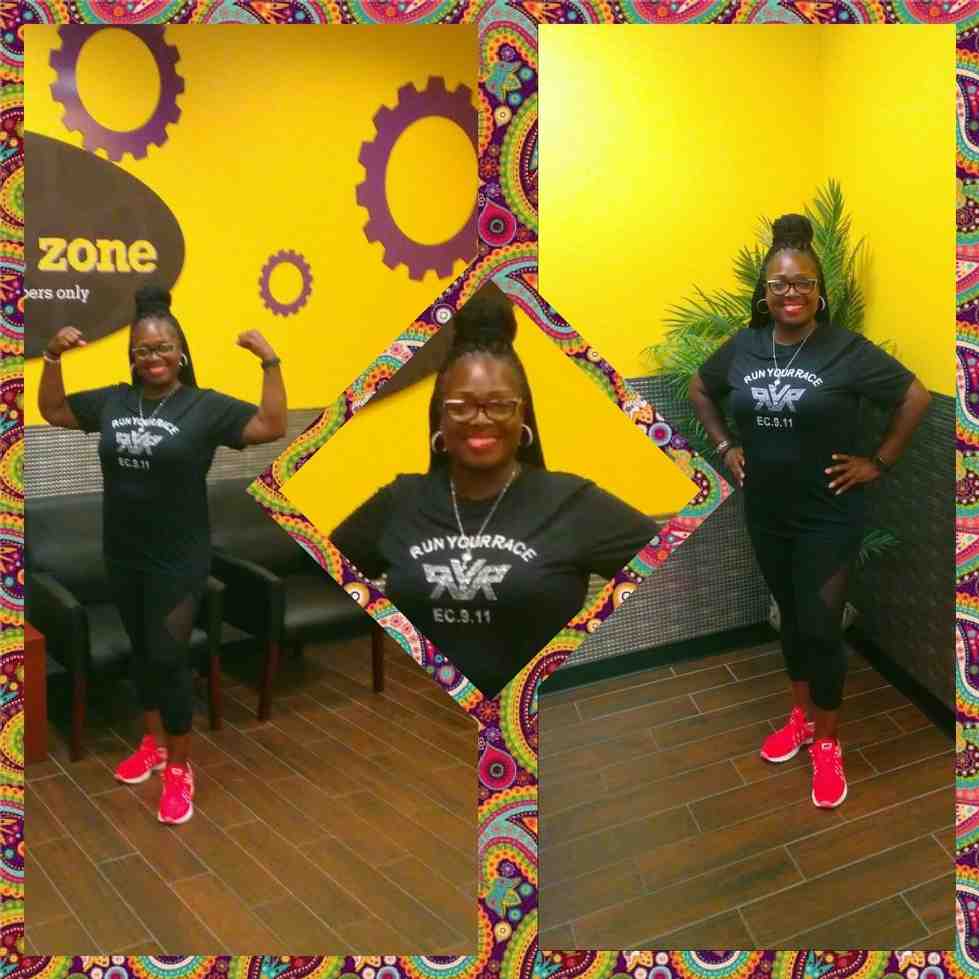 In 2005, Cassonya “Mama CC” Carter thought she had the flu. She was in and out of the hospital for four months without a diagnosis, until one day she was admitted to the emergency room. Things turned for the worse as she was put in a medically-induced coma, during which she had a stroke, an emergency surgery, and suffered paralysis on her left side. When Cassonya woke up two weeks later, she had several blood clots removed, 18 inches less of intestine, and found out she had ulcerative colitis/Crohn’s, an inflammatory bowel disease that causes chronic inflammation of the digestive tract. “I’d never heard of the disease until it almost took my life.” Read more about Cassonya 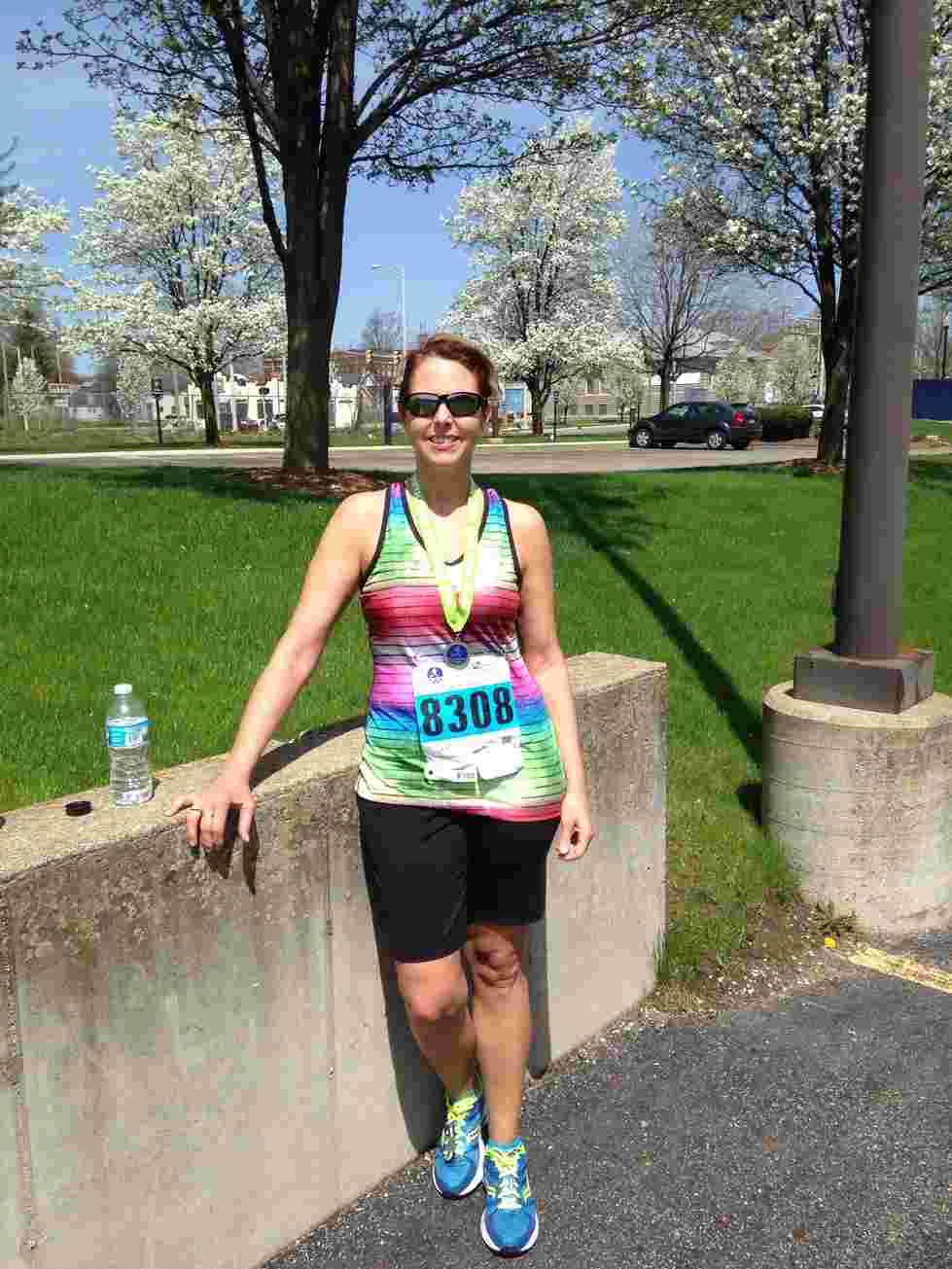 Esther Ricco, Executive Assistant to the Vice President of Finance, will celebrate an 18 year anniversary working for GVSU this month. By the time she accepted her current position in 2009, she was going through big changes and had started making some big changes herself. Read more about Esther 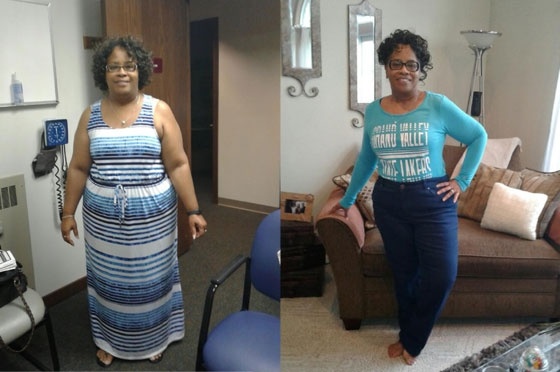 Deborah Bell, Records Assistant at GVSU for 9 years, has always tried to maintain a somewhat healthy lifestyle. At a health fair last year, Deborah took advantage of an opportunity to step on a scale and was devastated by her numbers. Deborah began by making small changes, like cutting back on sweets and giving herself time to get up and walk. However, to obtain the results she wanted she knew she needed accountability. Read more about Deborah 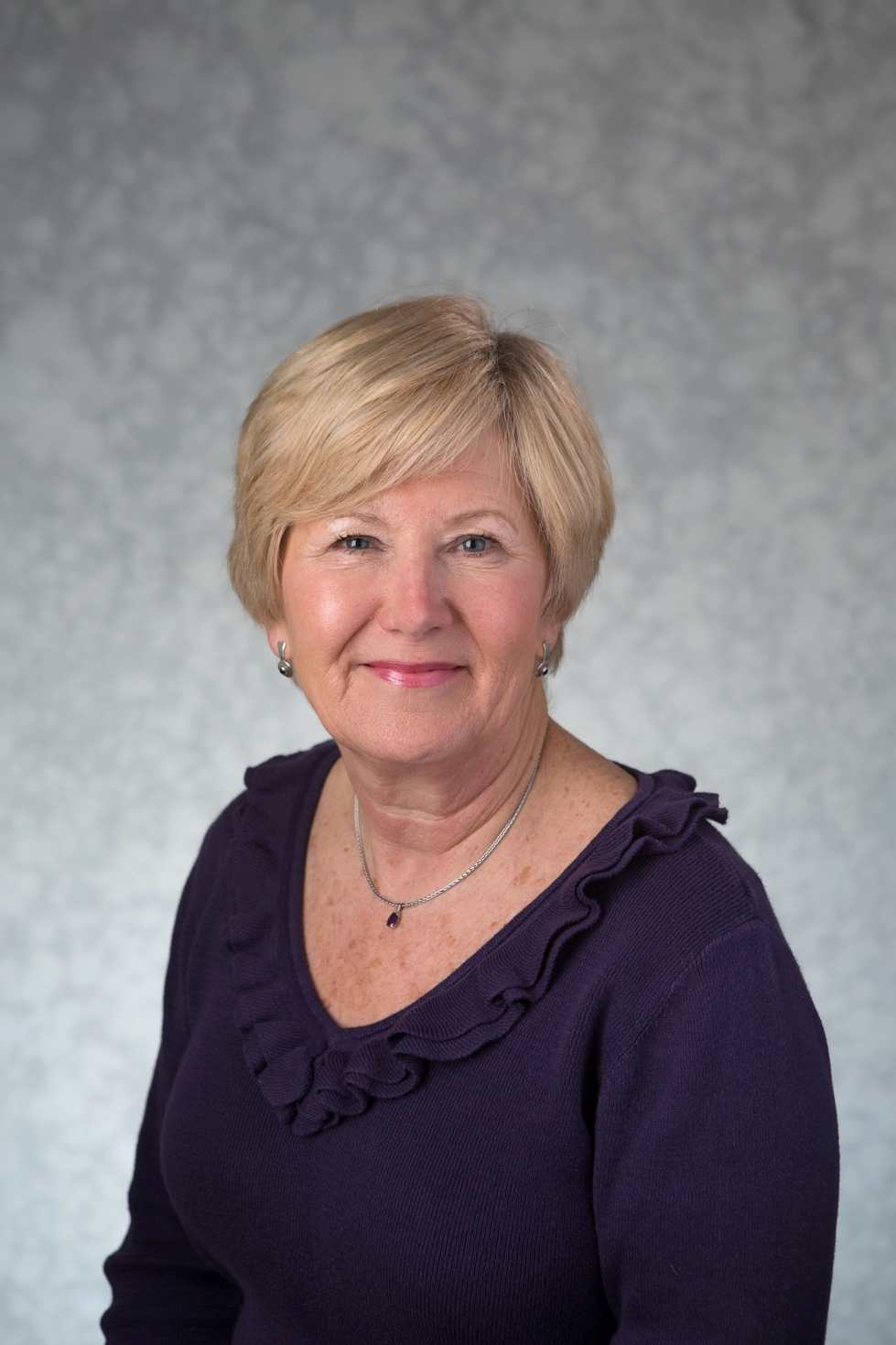 Jo Ann Litton, Interim Director of CLAS Advising, has been with Grand Valley for over 30 years. Her healthy lifestyle change began about six years ago when she joined her friend in an early morning exercise class at GVSU. It was a small step for her to join since it fit in her schedule and was only 30 minutes, but soon she found many more motivations for getting healthy. Read more about Jo Ann 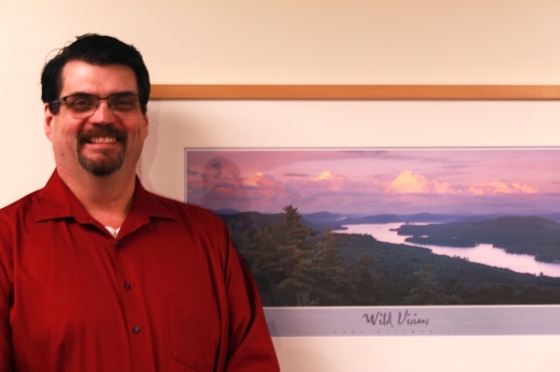 “Do something little every day, that one little step could be the step that gets you going. Never give up, you’re worth it."

A few years ago Richard Freehafer, the IT Coordinator for Facilities Services and Planning at Grand Valley, realized he needed to make a change. “I couldn’t believe how bad it had gotten, it just crept up on me, and all of a sudden it was like holy cow I’m almost 400 pounds.” He immediately made a lifestyle change and began going to weight loss classes. Although he had lost around 40 pounds through the classes, Richard hit a standstill and decided something else needed to be done. Read More about Richard 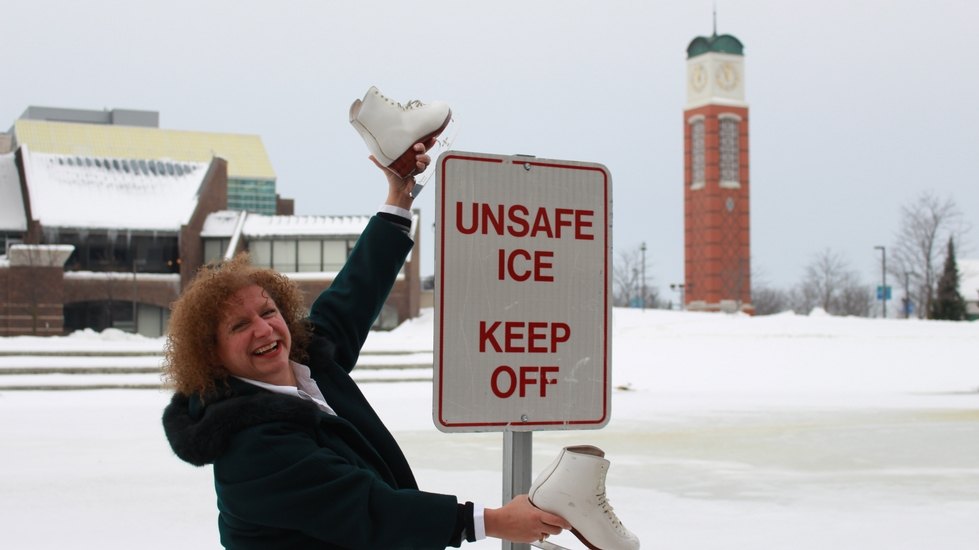 “It has to be a lifestyle change. Find what works for you, remember what it was like to be a kid and play, find what play works for you. For me, it’s figure skating.”

Melissa Garland, Adjunct Marketing Communications Coordinator, has been with Grand Valley in Institutional Marketing for two years. From the very start her co-workers have been supportive and have encouraged her to try the health and wellness classes available at Grand Valley. While she started out with nutrition courses, she soon took on physical exercise courses such as yoga and TRX. Read more about Melissa

To view other success stories, click on one of the links below:


Page last modified January 6, 2020
Report a problem with this page