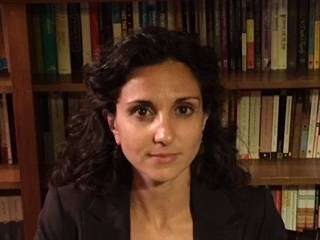 ¡Hola! I am the Faculty Director at the International House and an Associate Professor of Spanish in the Modern Languages and Literatures Department. I am originally from Puebla, Mexico. I received my PhD in Hispanic Literatures from Vanderbilt University and I started working at GVSU after graduating from Vanderbilt, in 2009. I teach courses about U.S Latino culture, U.S Latino literature, Composition and Conversation, Literary Analysis, Reading and Telling Stories...all in Spanish! I love teaching about my language and my culture. I have been involved with the Latin American Studies minor and I have helped to organize the Day of the Dead event at GVSU, an event co-sponsored by the International House. I have taught a course on Latin American immigration to the U.S in the Honors College and I will be teaching a course on Latin American culture in the winter 2016. I enjoy working with students because they are full of energy and have good ideas, especially at the International House! 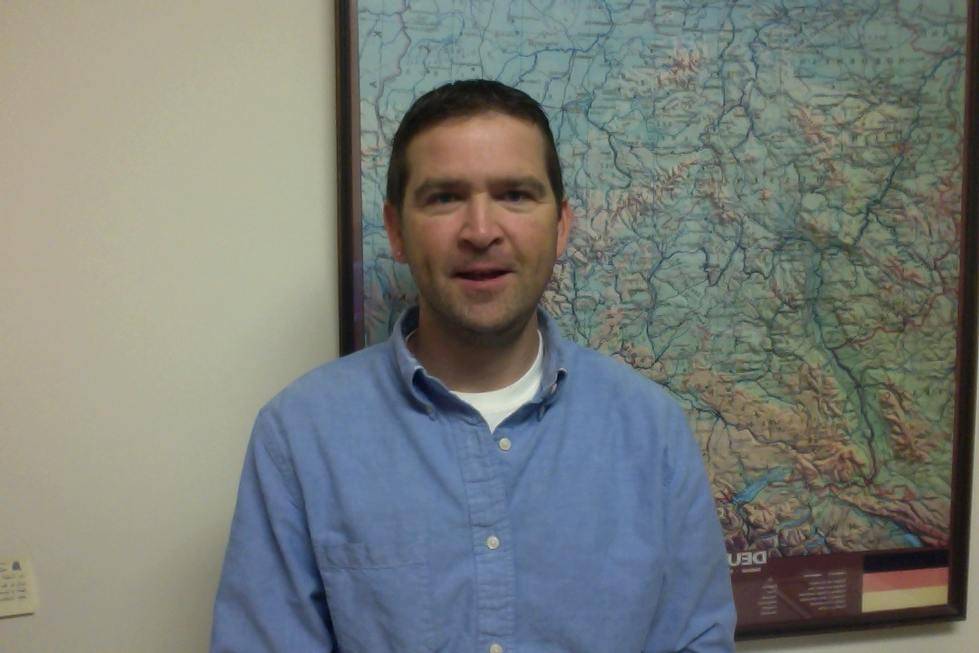 Kevin was born and raised here in Michigan and earned his Bachelor’s degree from Michigan State University.  He came to Grand Valley after having taught Elementary German at MSU, where he also completed his Master’s degree.  Kevin taught English for two years at Friedrich Schiller University in Jena, Germany, and still visits close friends there every few years to keep his language sharp.  “I love my work here at GVSU.  Working with students who are seeking different perspectives is really rewarding.  I catch a little feeling of excitement when they explore the world.” 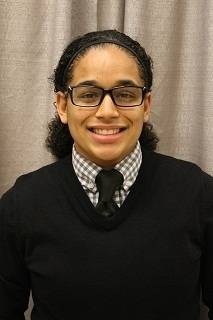 Jasmine is a full time Living Center Director in Housing and Residence Life. She oversees about 750 residents living in Murray Living Center, VanSteeland Living Center and Grand Valley Apartments. Within these living centers are two academic communities (International House and Gender Justice House).  She graduated from Grand Valley State University with a Bachelor of Science in Sport Leadership with a minor in Business and a Master’s in Education. She is also the academic advisor for Women's Lacrosse and Women's Basketball. 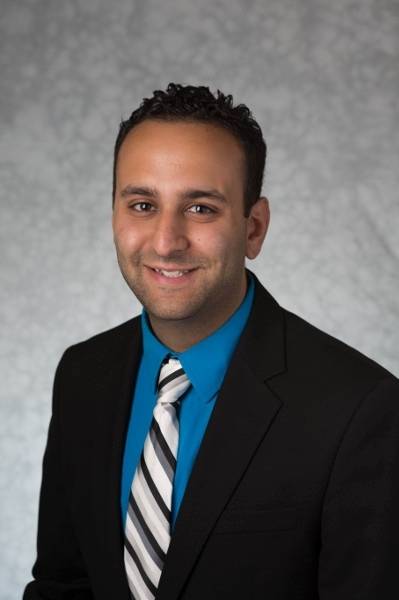 Brandon Shamoun is from Sterling Heights, Michigan and went to Wayne State University.  There, he received his bachelor's degree in secondary education with a Spanish focus with a minor in English as a second language and a dual degree in romance languages with a Spanish focus.  He loves languages and linguistics!  During his last year at WSU, he taught Spanish and technology in a middle school in Detroit for 6 months, and after graduation, he moved to Seville, Spain to teach English at an elementary school for a school year.  Brandon is currently working on his Master’s at GVSU in College Student Affairs Leadership with a hope to eventually work in student life and campus programming after graduation.


Page last modified February 20, 2019
Report a problem with this page