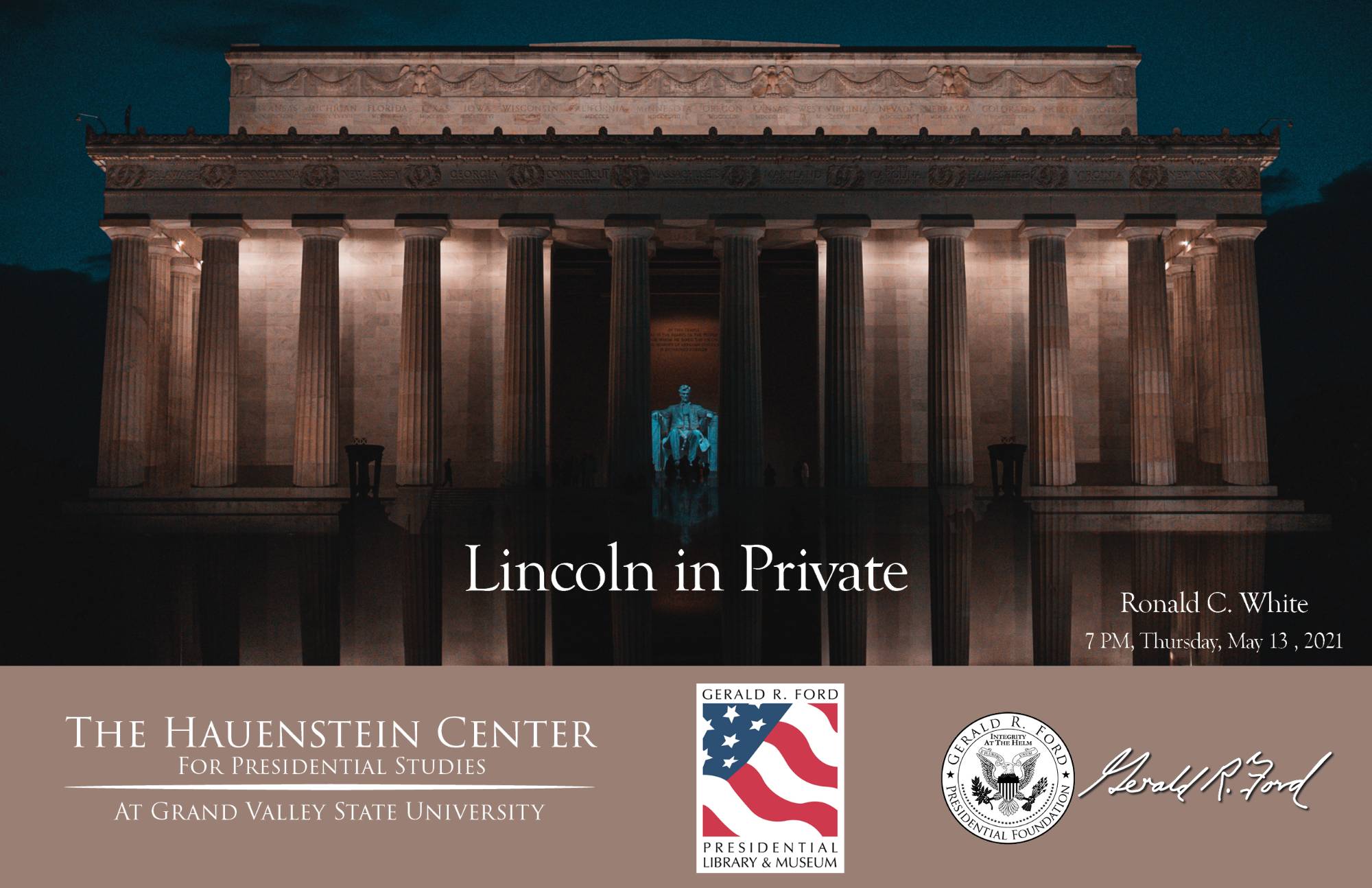 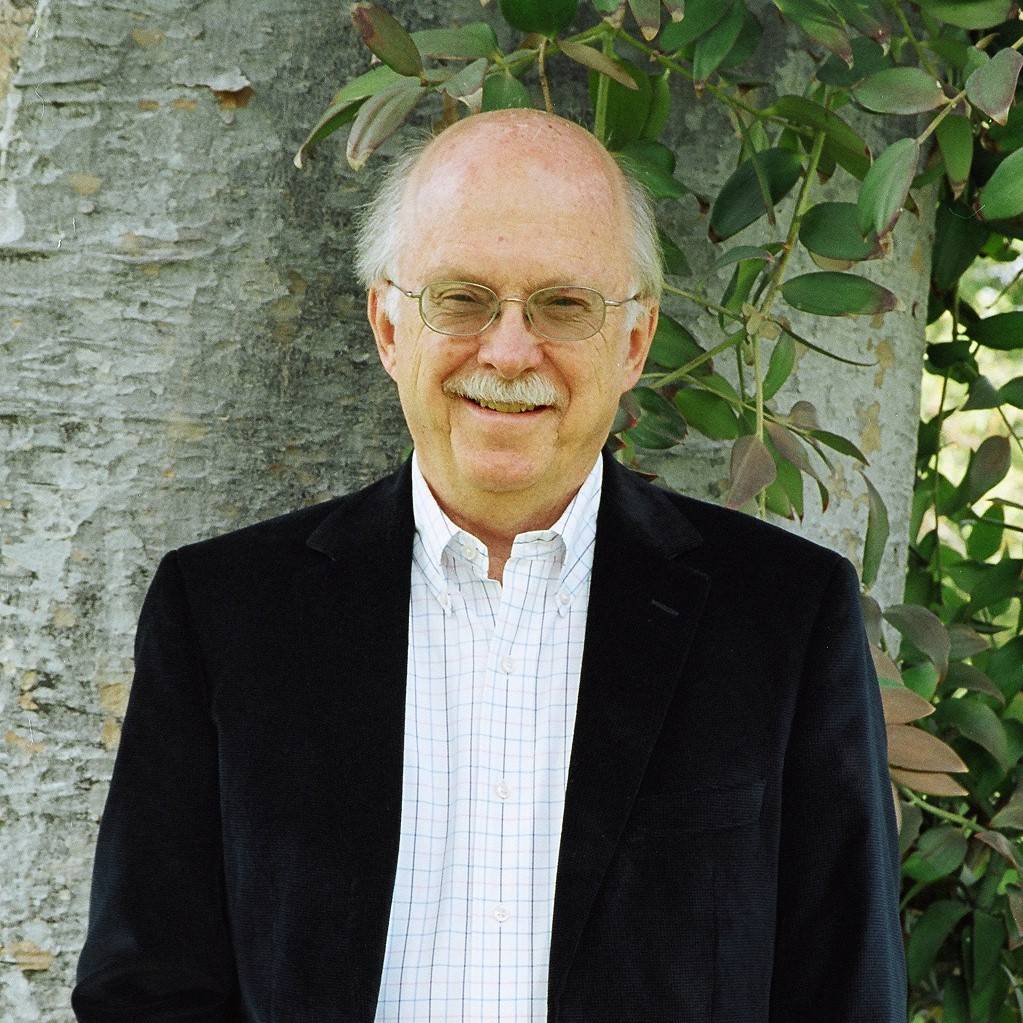 Abraham Lincoln was known as a deeply private man, even among those who worked closest with him. Lincoln’s “best thoughts,” as he called them, came in the form of short notes; it was in these notes that Lincoln grappled with slavery, prepared for debates, and developed arguments for national unity amidst the Civil War. With the originals scattered across archives throughout the country, these notes have never been examined as a coherent whole – until now. In his new book, Lincoln in Private - What His Most Personal Reflections Tell Us About Our Greatest President, renowned Lincoln historian Ronald C. White joined the Hauenstein Center and partners, the Gerald R. Ford Presidential Foundation and Gerald R. Ford Library and Museum, to walk us through twelve of Lincoln’s most private notes, showcasing the 16th President’s brilliance and empathy, as well as his humanity along the way.

Page last modified May 17, 2021
Report a problem with this page