The Peter C. Cook Leadership Academy was named based on the flip of a coin. As Ralph's vision for the Hauenstein Center came to life, he and his best friend—Peter Cook—identified the need for an academy that would produce the next generation of ethical, effective leaders for the twenty-first century. As it came time to name the academy, they decided whoever won a coin toss would be the namesake of the program. Peter won the coin-toss and so began the Peter C. Cook Leadership Academy. The first class of five students met in 2005 over brown-bagged lunches to have conversations about leadership. Since then, the program has grown to a co-curricular, cross-disciplinary cohort of 60+ undergraduate and graduate students who undertake a rigorous curriculum of training, assessment, and practice designed to instill leadership excellence. The Peter C. Cook Leadership Academy continues to be funded in part by Peter and Ralph's generosity. 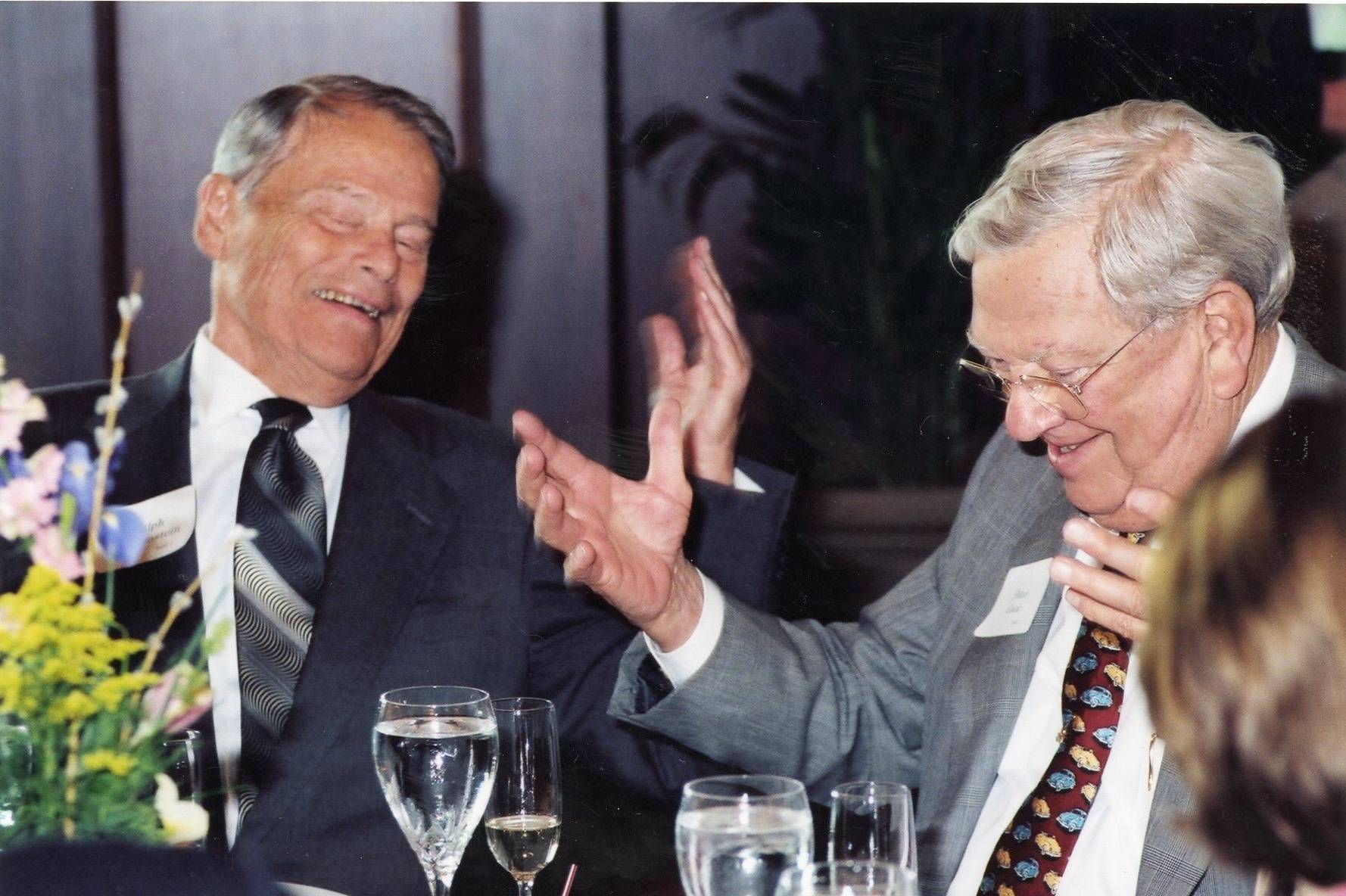 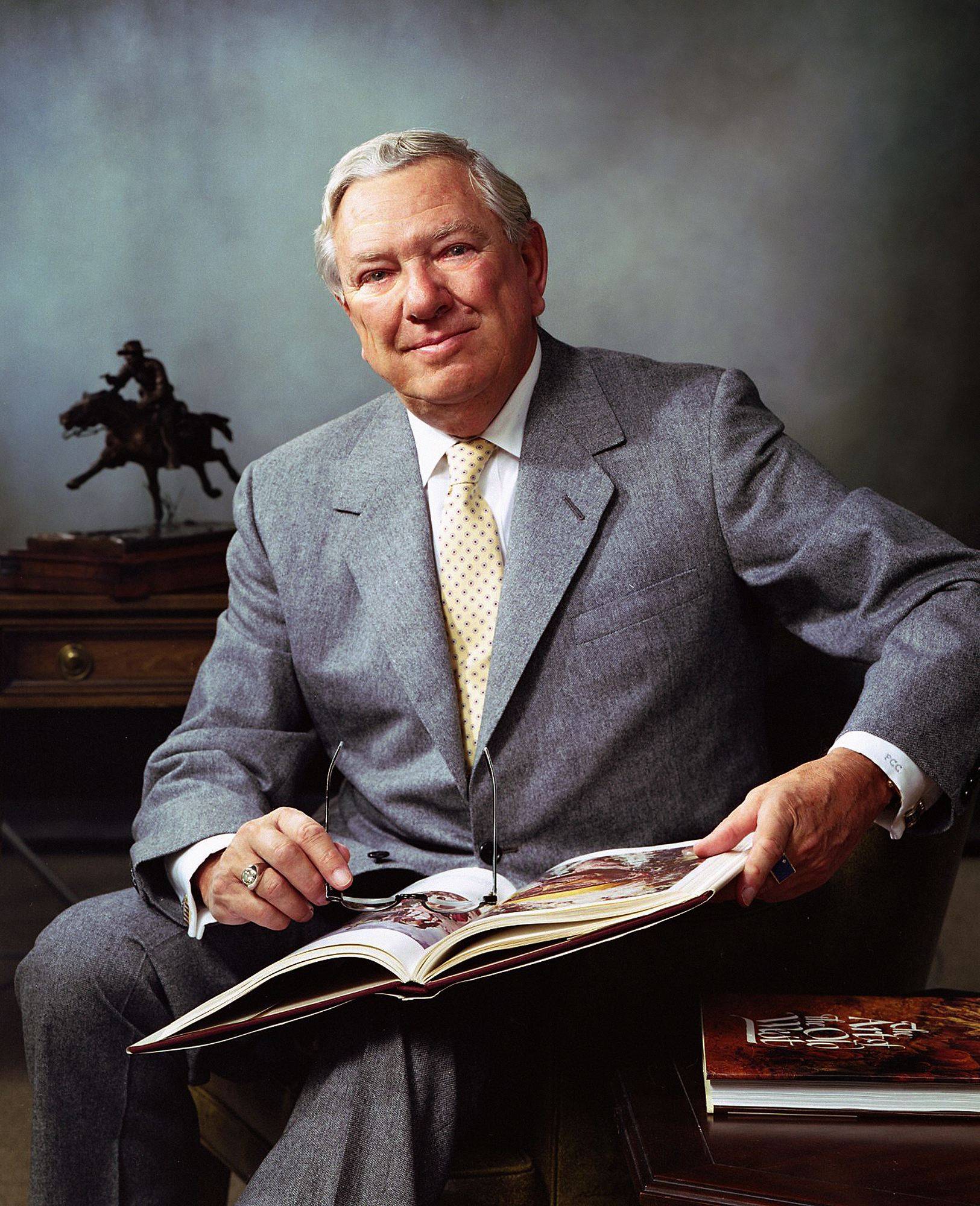 Peter C. Cook (1914-2010) was a quintessential leader. He began humbly, starting on a manufacturing line for 17 cents an hour and ending owning his own automotive sales company.

Peter became one of the first Americans to import the VW brand after winning exclusive VW distribution rights in Michigan and Indiana. Peter was named president of Import Motors in 1954, and he came one of the Midwest's leading distributors of VW, Porsche, and Audi until he sold the company in 1980. In 1977, Peter had founded a new company—Transnational Motors, Inc—where he again showed extraordinary foresight. Recognizing an opportunity, Peter negotiated exclusive distribution rights for Mazda automobiles and parts in five states.

Peter's company grew to 130 dealerships under the name Mazda Great Lakes before he sold it to Ford in 2000. After many years of success, Peter and his wife, Pat, established an investment company—Cook Holdings—and gave millions of dollars to community organizations through the Cook Charitable Foundation.

The rising generation of leaders can take lessons from Peter's story. Even in tough economic times, we can have faith and build a foundation for success. We must be patient in our apprenticeships. Good mentors are invaluable. We cannot be shy when opportunities arrive. We must have foresight. Humility and respect for others go along way. We must be willing to give, even before we feel able. Perhaps most surprisingly, humble aspirations—to make a life, a living, and a contribution—can change the face of a community.

Ralph W. Hauenstein (1912-2016) was a journalist, war hero, entrepreneur, and philanthropist. At 103 years of age, Ralph Hauenstein lived an extraordinary life that exemplifies the service and leadership Grand Valley State University seeks to inspire in its graduates. Born in Fort Wayne, Indiana, in 1912, Hauenstein moved to Grand Rapids at the age of 12 and called Michigan home for the rest of his life.

Hauenstein’s formal service to our nation began in 1935. After two and one-half years on active duty, Hauenstein returned to civilian life as a journalist and shortly became the city editor of the Grand Rapids Herald. He was only 27 years old, yet already supervising 16 seasoned reporters.

In December 1940, one year before the attack on Pearl Harbor, he returned to active duty. During the Second World War, he was based mostly in Iceland and London and rapidly rose to the rank of colonel. As chief of the Intelligence Branch in ETOUSA, the Army’s European theater of operations, he worked under General Dwight Eisenhower. In 1944-’45, traveling to the Continent on a mission to find Hitler and other Nazi leaders, he was among the first Americans into liberated Paris, war-torn Germany, and Nazi concentration camps.

By his own admission, Col. Hauenstein never retired. At the age of 103, he worked almost every day, remaining active in numerous causes. While Ralph Hauenstein passed away on January 10, 2016, his legacy guides Hauenstein Center programs to this day — a treasure to our students and to all who knew him. 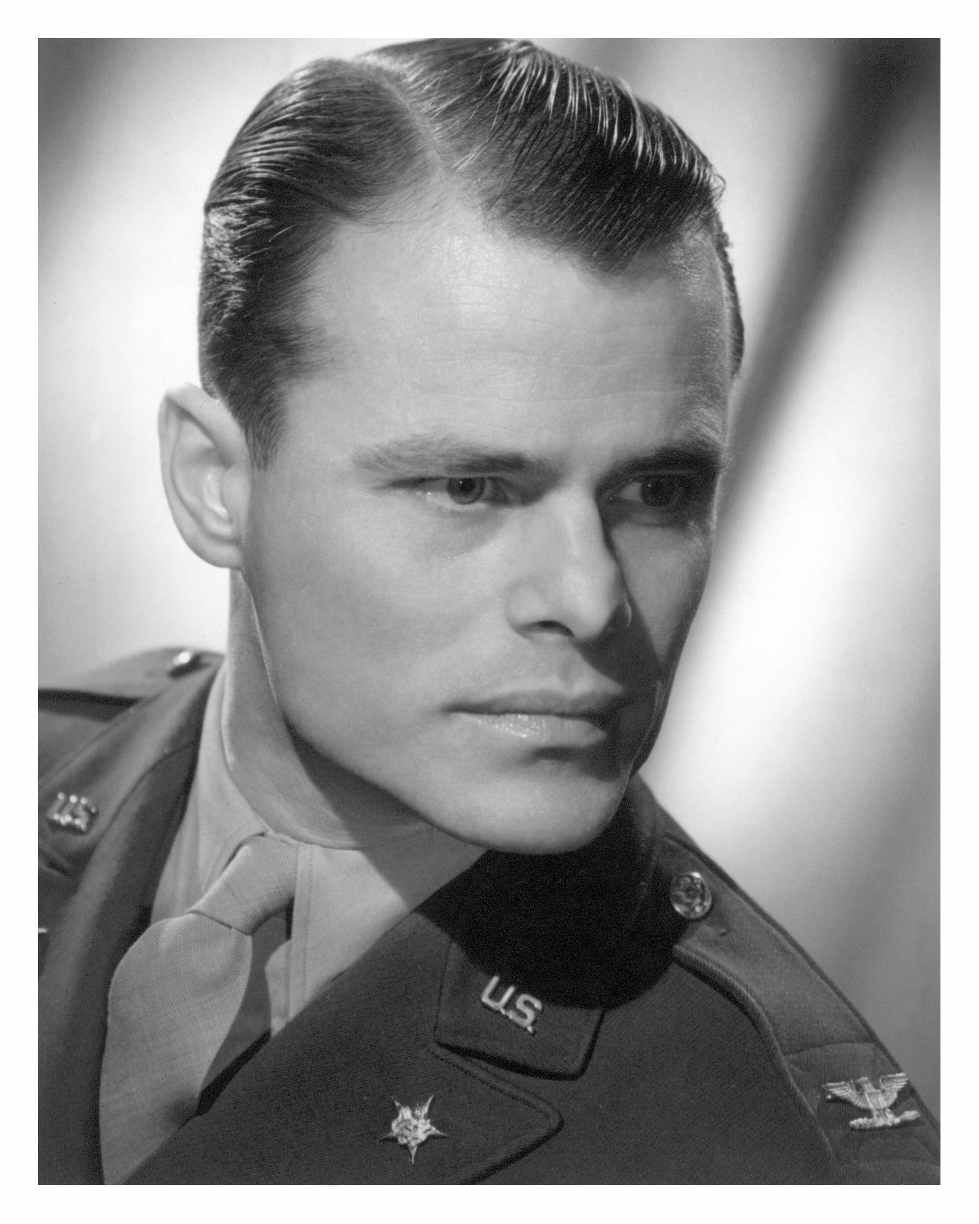 Page last modified November 13, 2020
Report a problem with this page