The drama of World War II was brought to life by the recollections of two West Michigan residents who learned about the history of the war from two men who were central figures in its beginning and ending stages.

Saburo Kurusu was the ambassador from Japan to Nazi Germany and famously signed the Tripartite Pact between Italy, Germany and Japan alongside Joachim von Ribbentrop and Galeazzo Ciano. He would be the only one who was not executed by the end of the war. More famously, Kurusu was the special envoy to the Japanese Embassy in the United States in December of 1941, when on December 7 they received instructions from Tokyo to decode a lengthy message and deliver it to Secretary of State Cordell Hull. The message formally broke off negotiations and had to be delivered before the Japanese began bombing the naval base at Pearl Harbor. However, the translation took too long and Kurusu and the Japanese ambassador were an hour late delivering it. As a result, the Pearl Harbor attack came without a formal declaration of war, and led President Roosevelt to declare December 7 "a day which will live in infamy."

Brian Hauenstein related the stories of Ralph Hauenstein, his grandfather and namesake of the Hauenstein Center for Presidential Studies. His stories began with Ralph’s time serving as a US Army officer in the little-known period prior to Pearl Harbor when the United States sent soldiers to secure Iceland from Nazi aggression. He famously inspected the plane wreckage in which General Andrews (the namesake of Andrews Air Force Base and the creator of the modern US Air Force) was killed, and was put in charge of arranging the funeral for the General and his crew who perished in the crash. More significantly, Ralph was responsible for the discovery of a Nazi codebook when a German plane crashed in the mountains of Iceland, which led to breaking the Enigma machines’ Nazi encryptions.

Brian also discussed his grandfather's legacy after the war, when he discovered his vocation as an entrepreneur, founded several baking companies, and dedicated his life to philanthropy, serving as a confidant and friend to President Gerald R. Ford, and serving as a lay-auditor at the Second Vatican Council in Rome. 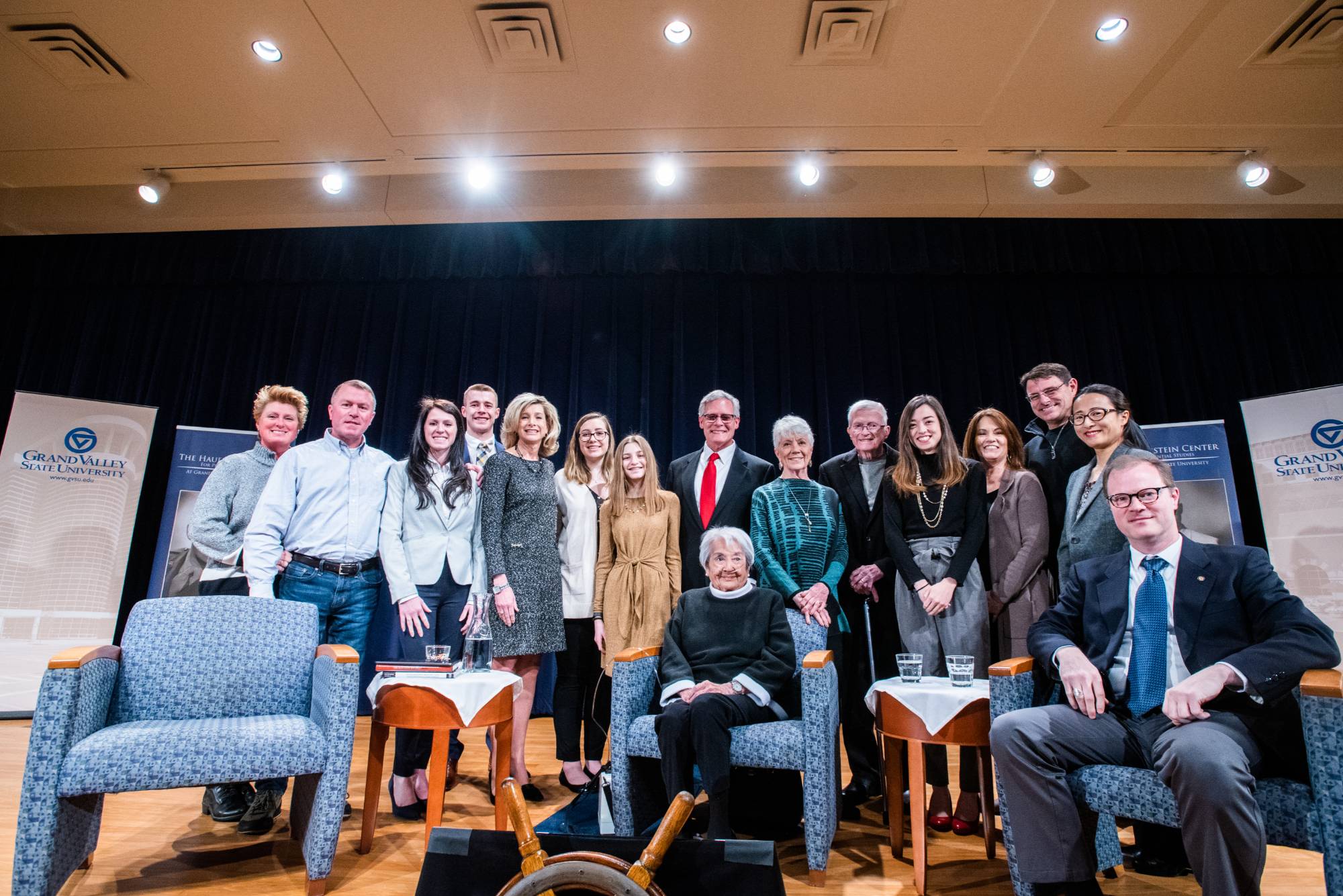 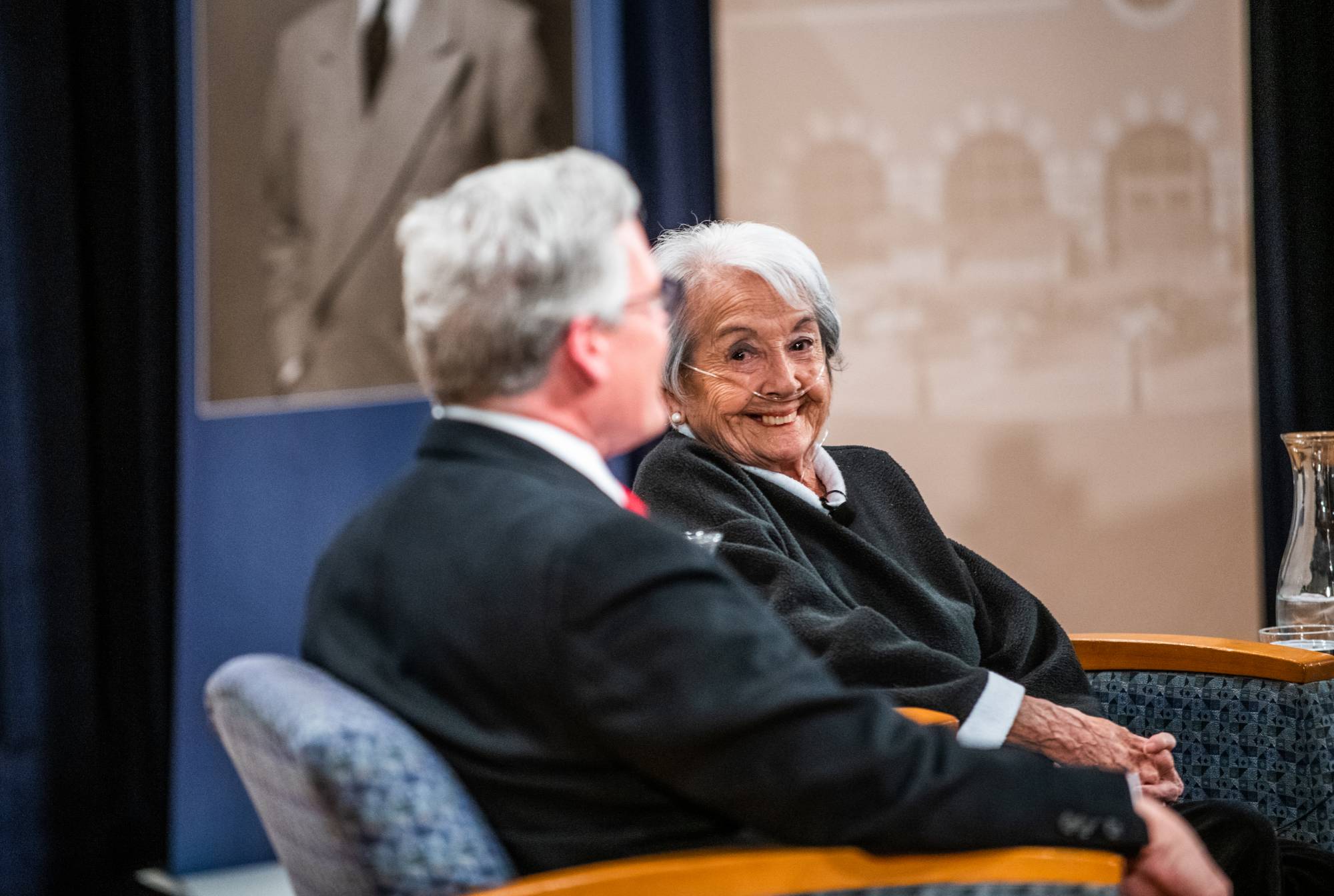 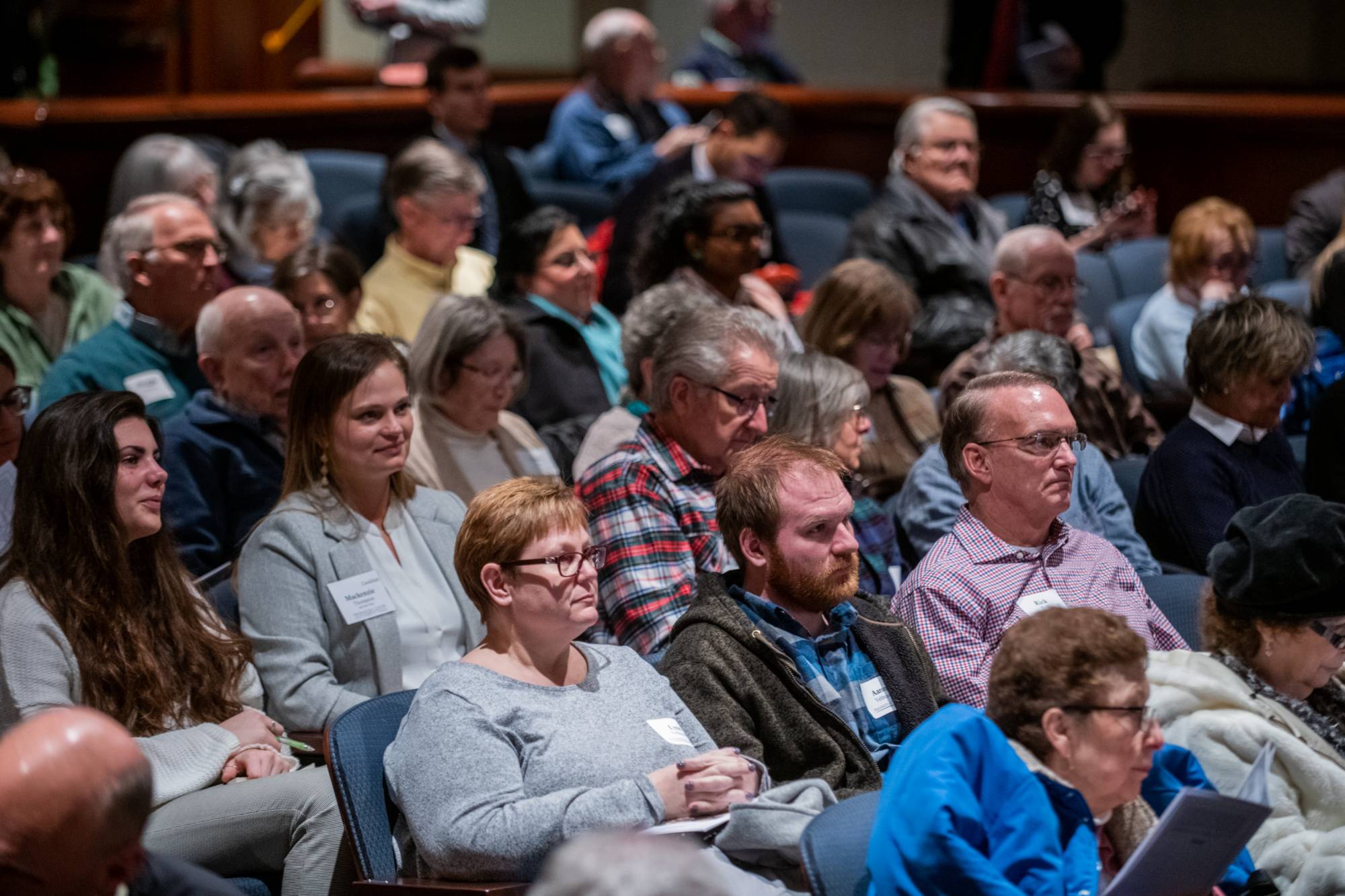 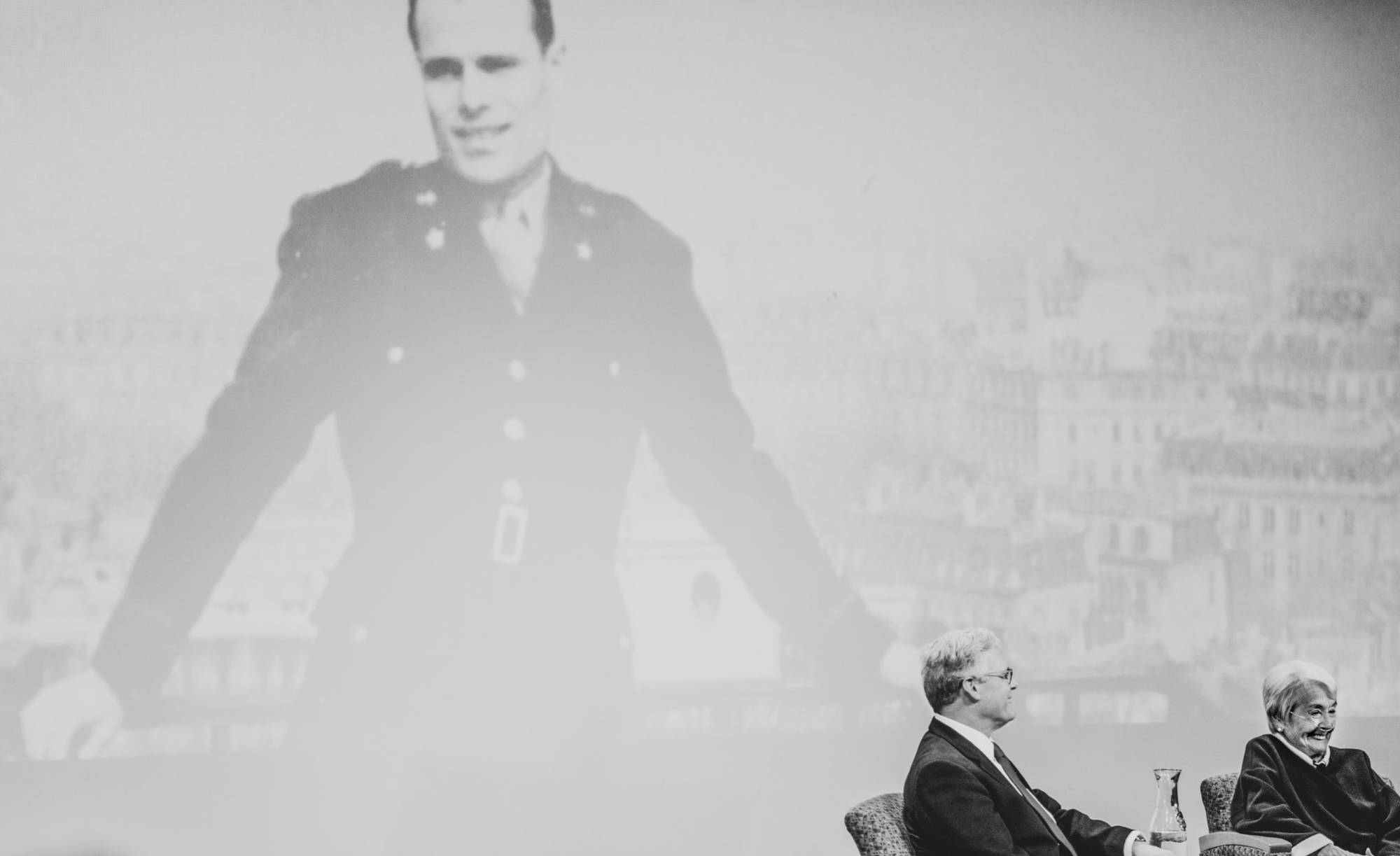 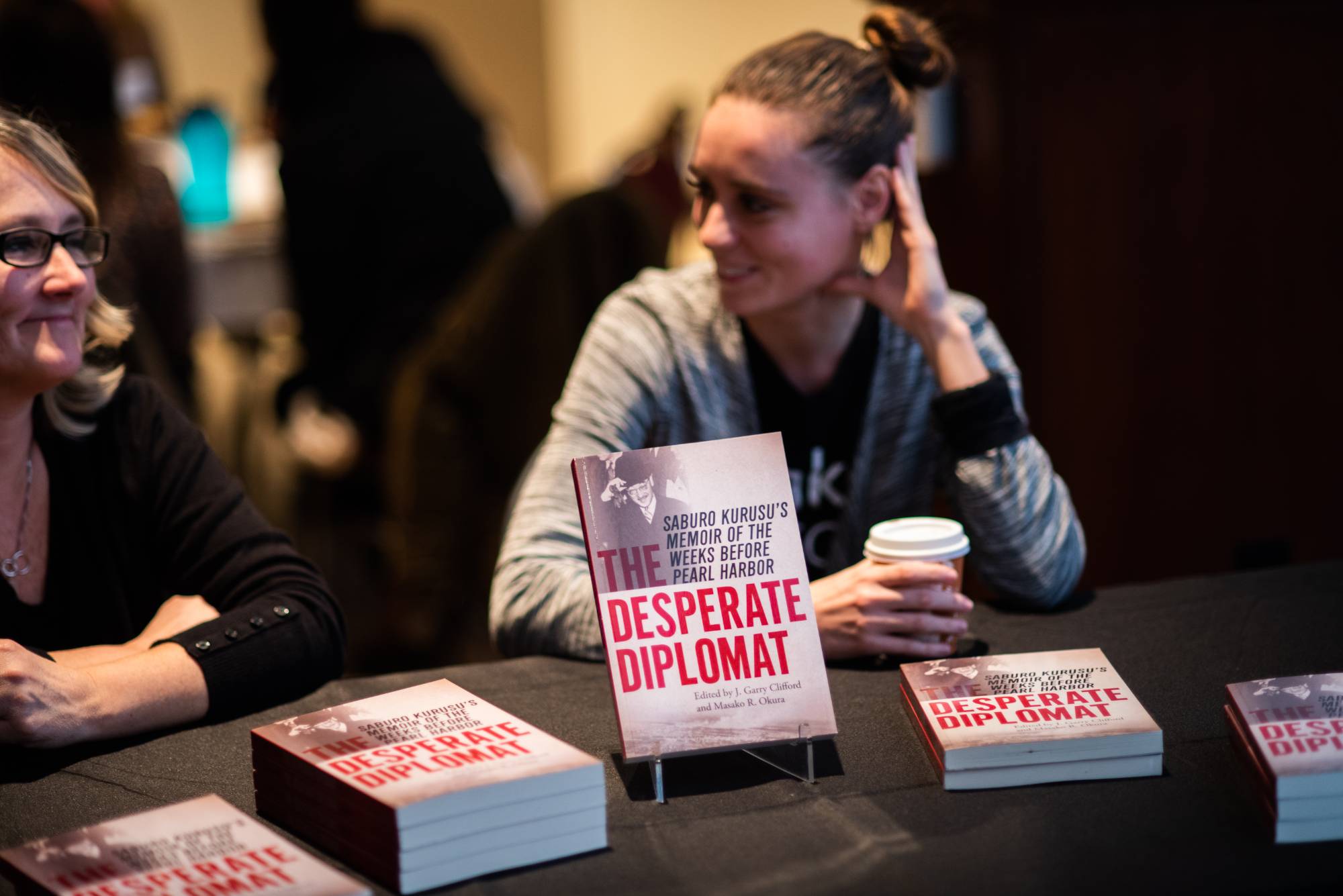 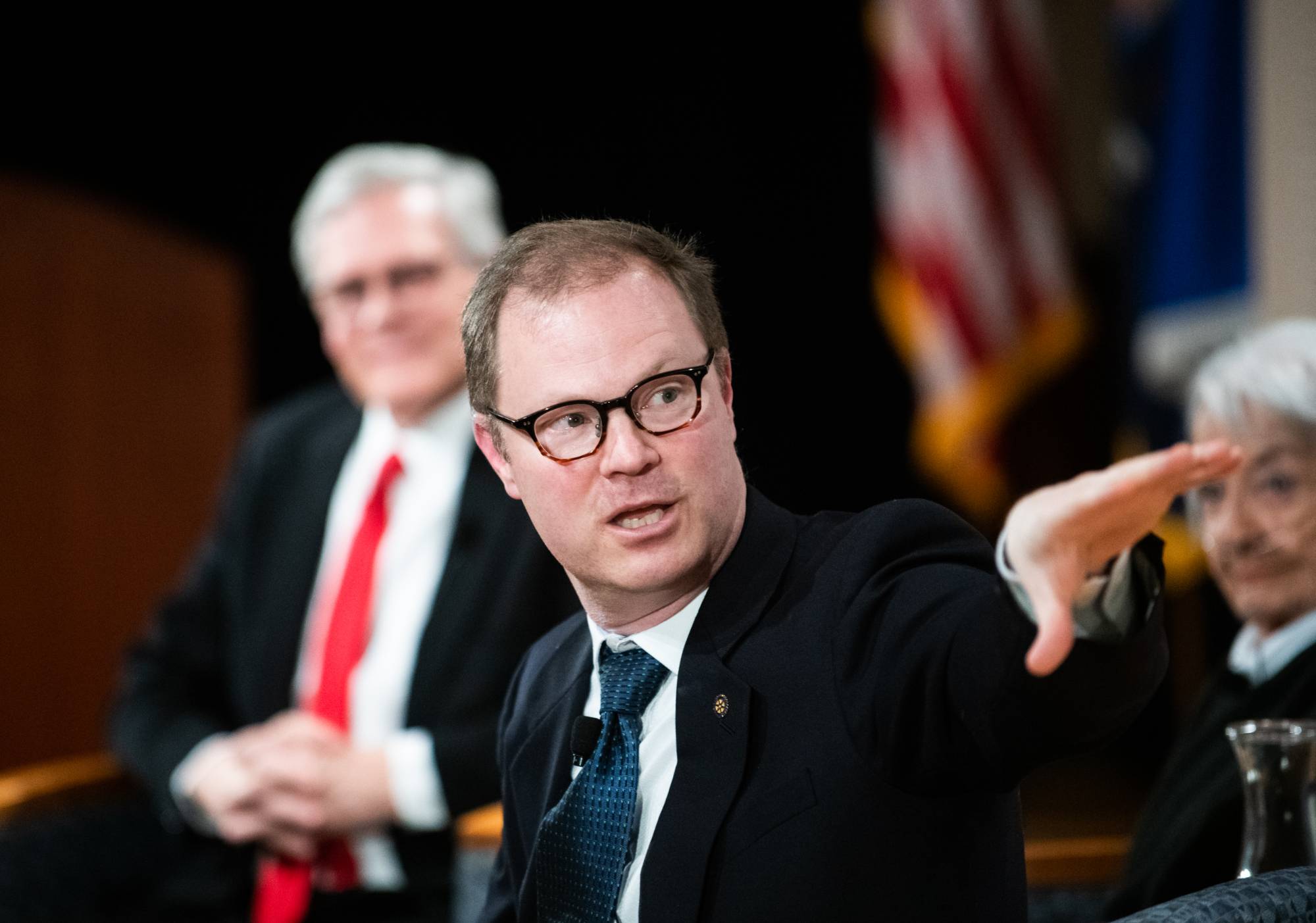 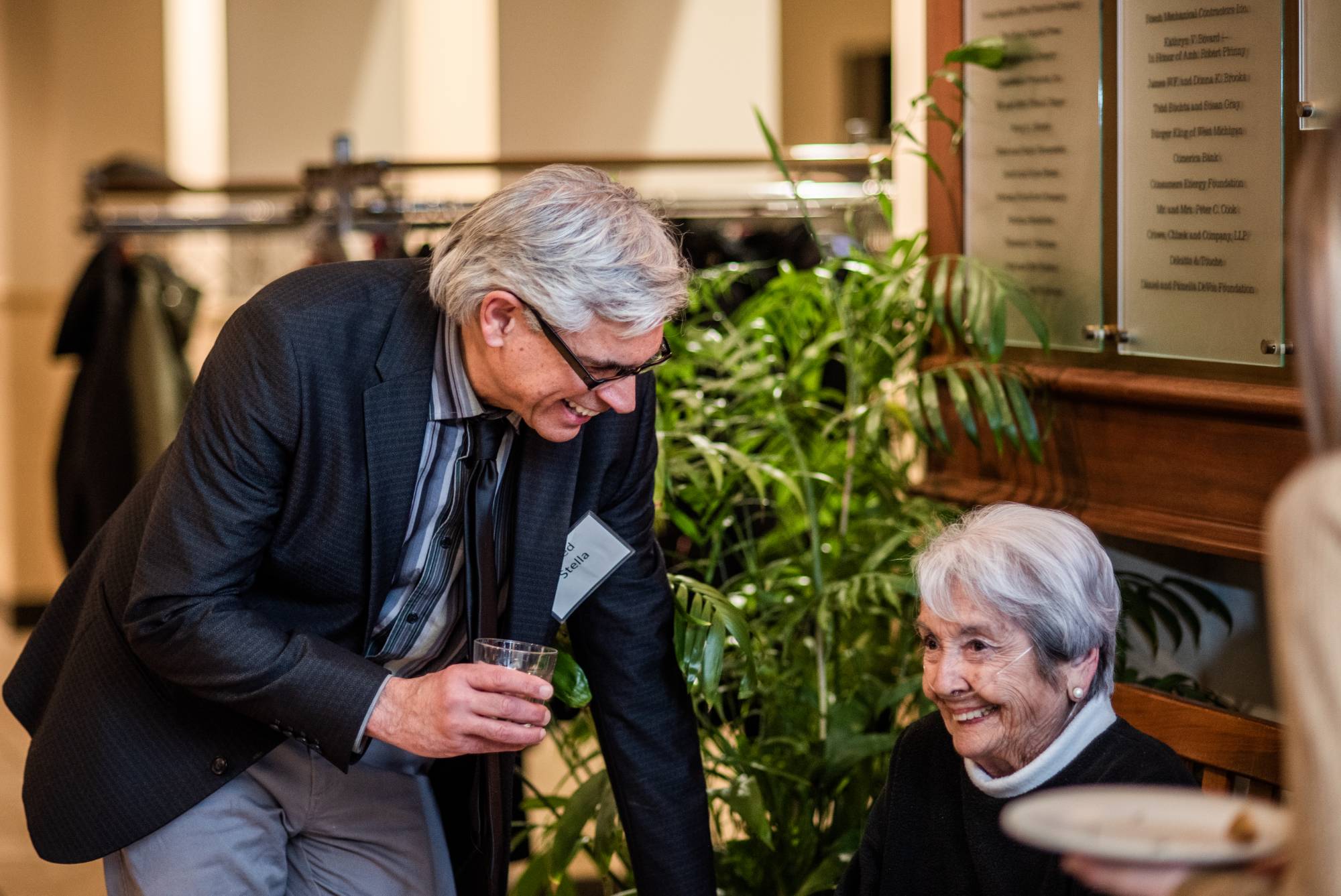 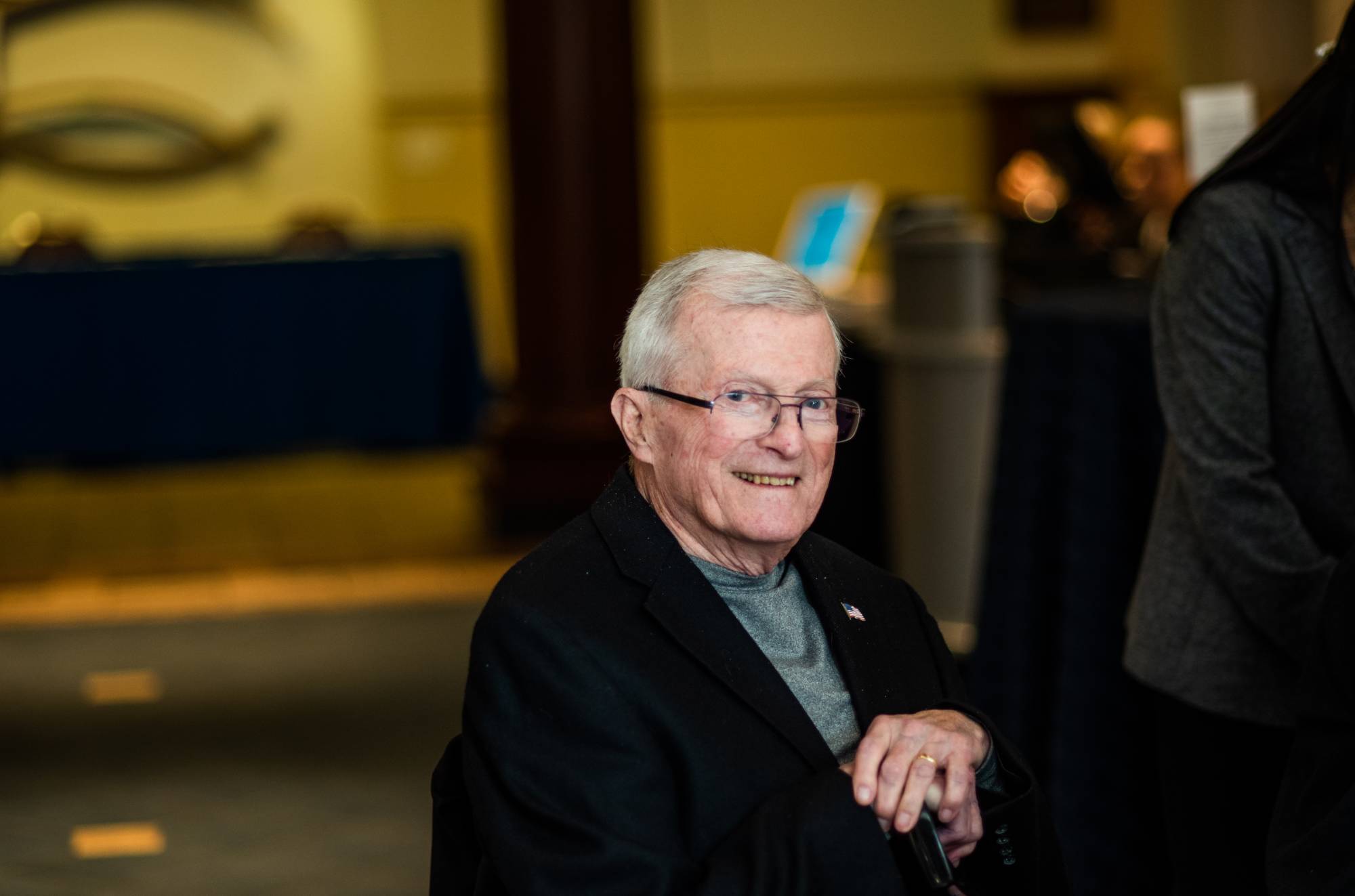 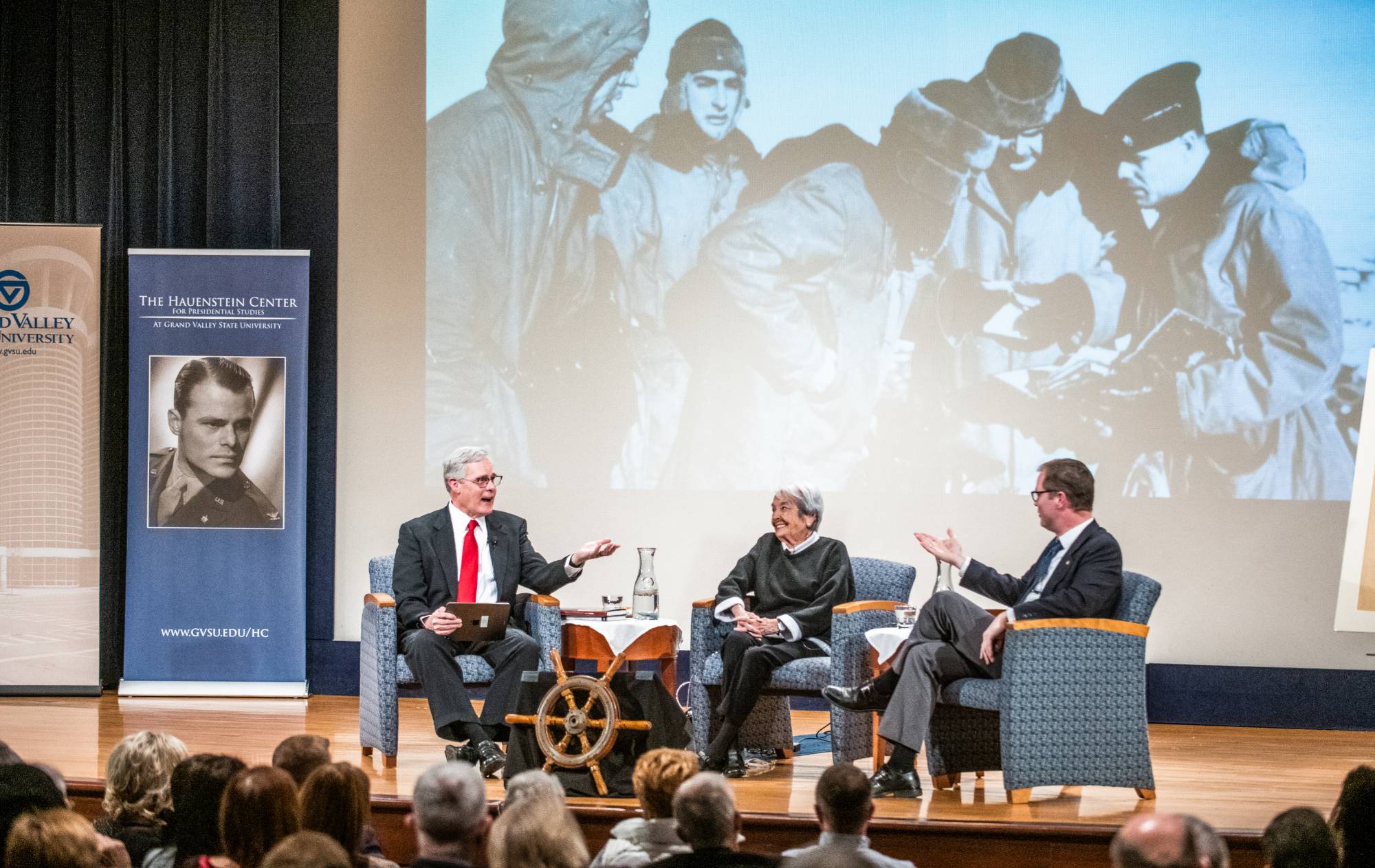 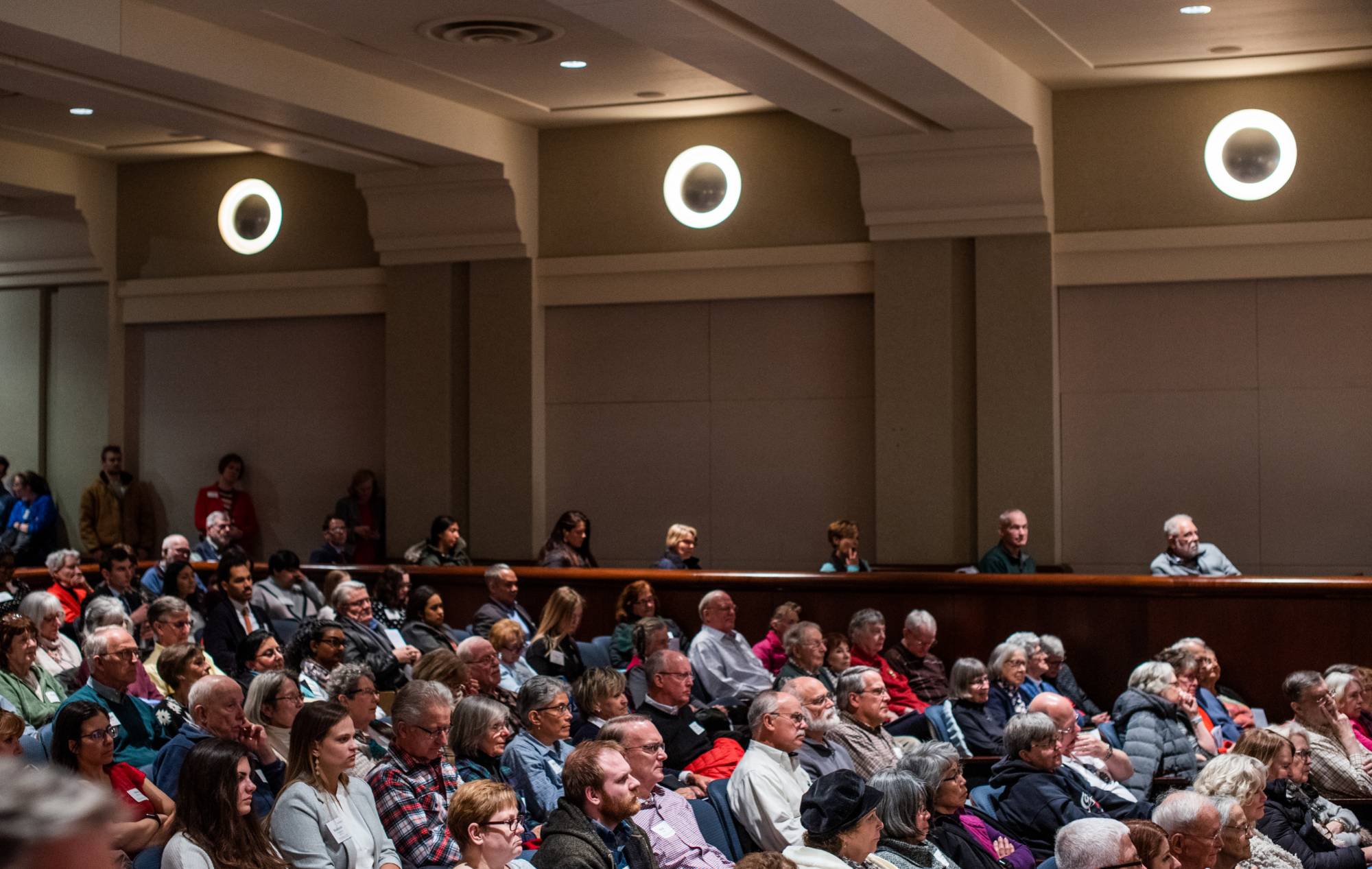 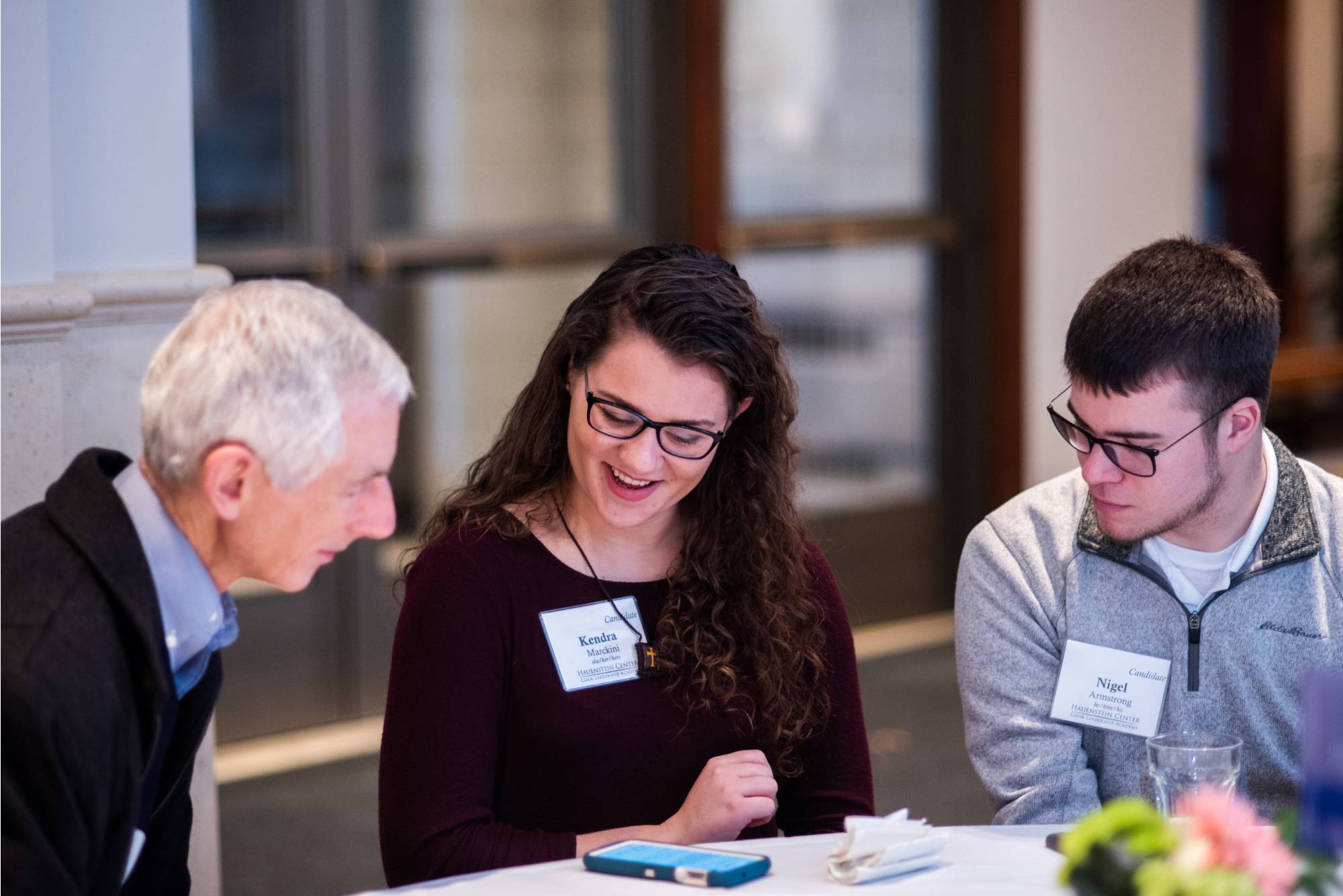 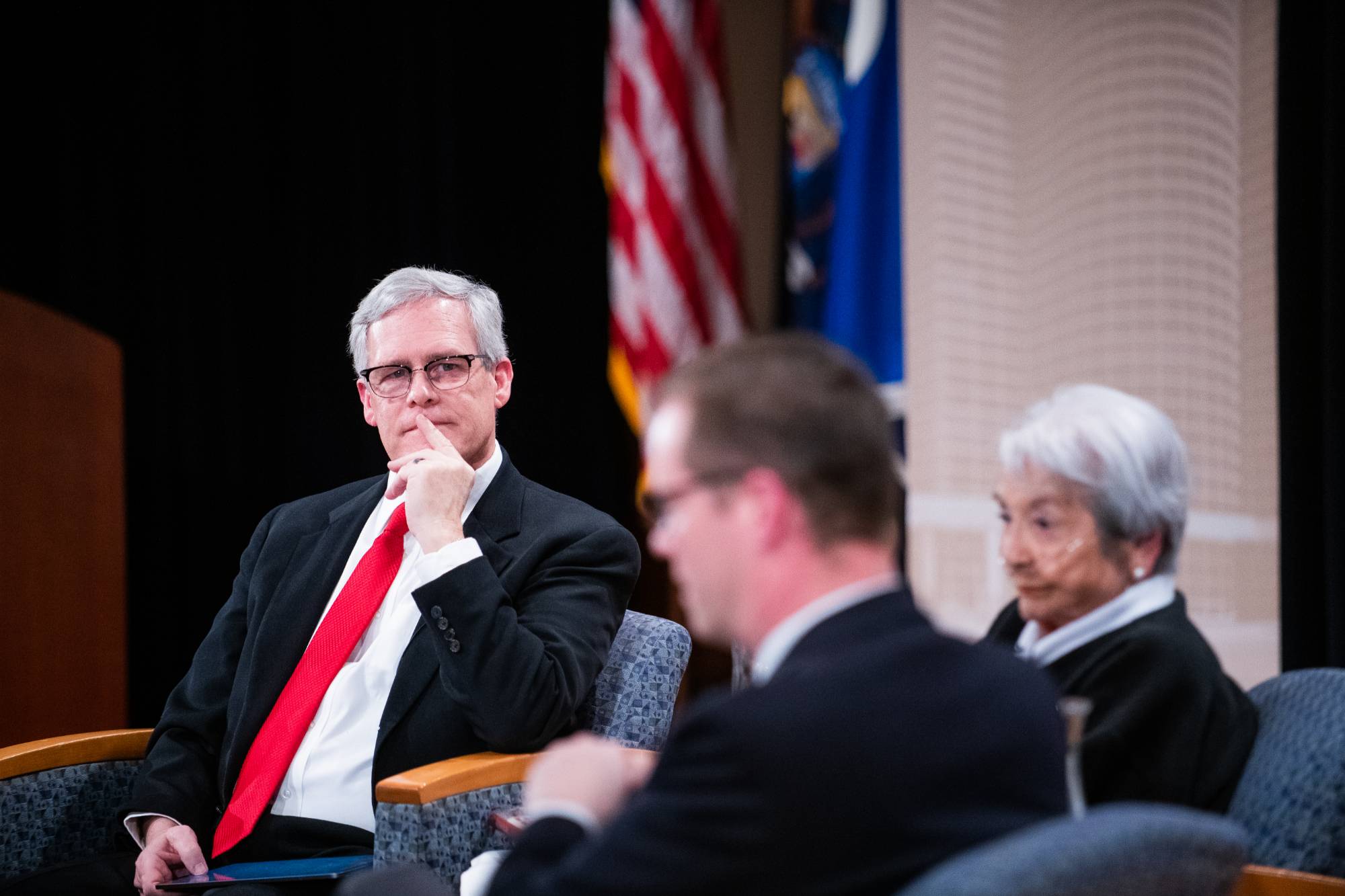 Page last modified December 7, 2020
Report a problem with this page