H.W. Brands: The General vs. The President 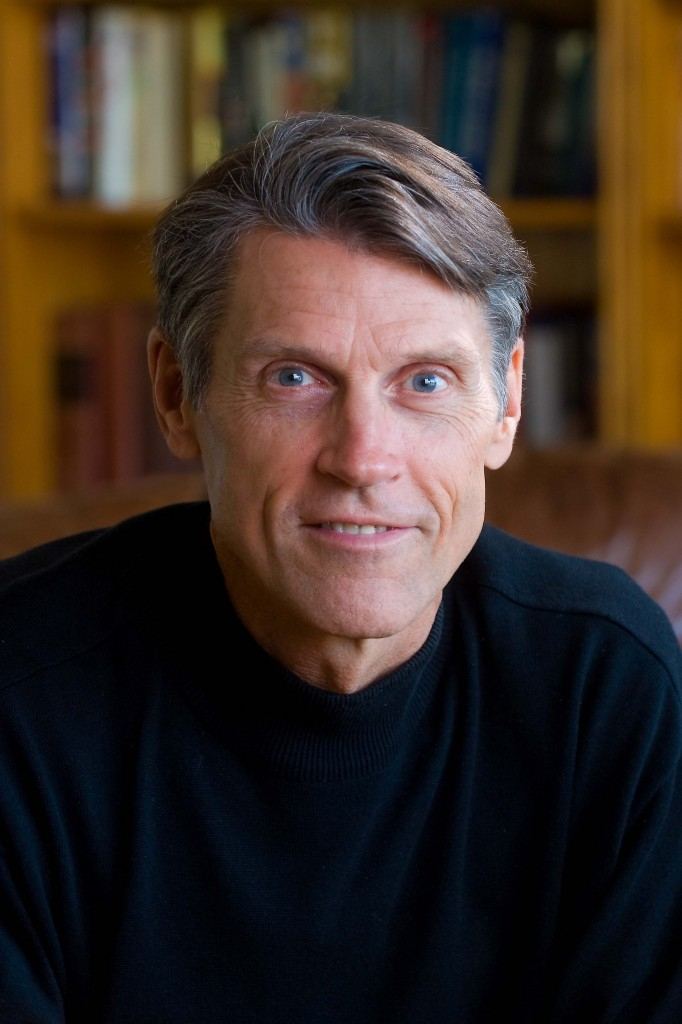 At the dawn of a new era in American history, President Harry S. Truman struggled with unfavorable public opinion  in response to growing concerns about the Soviet Union and a challenging economic transition following World War II. For our embattled 33rd president, the future appeared complicated and uncertain.

In stark contrast to Truman, General Douglas MacArthur enjoyed immense popularity. His experiences in war led him to believe in the inevitability of a military showdown with communist countries. For this celebrated general, the future was easy to predict and urgent in its demands.

Distinguished historian H.W. Brands will discuss the conflict between these different men, a story that unfolded amid the difficulties of the Korean War and the hysteria of McCarthyism. His latest book, The General vs. the President: MacArthur and Truman at the Brink of Nuclear War, is sure to challenge those seeking to learn more about the relationship between two iconic figures of American life at midcentury.

A book sale and signature signing will follow the speaker’s lecture.


Page last modified November 10, 2020
Report a problem with this page