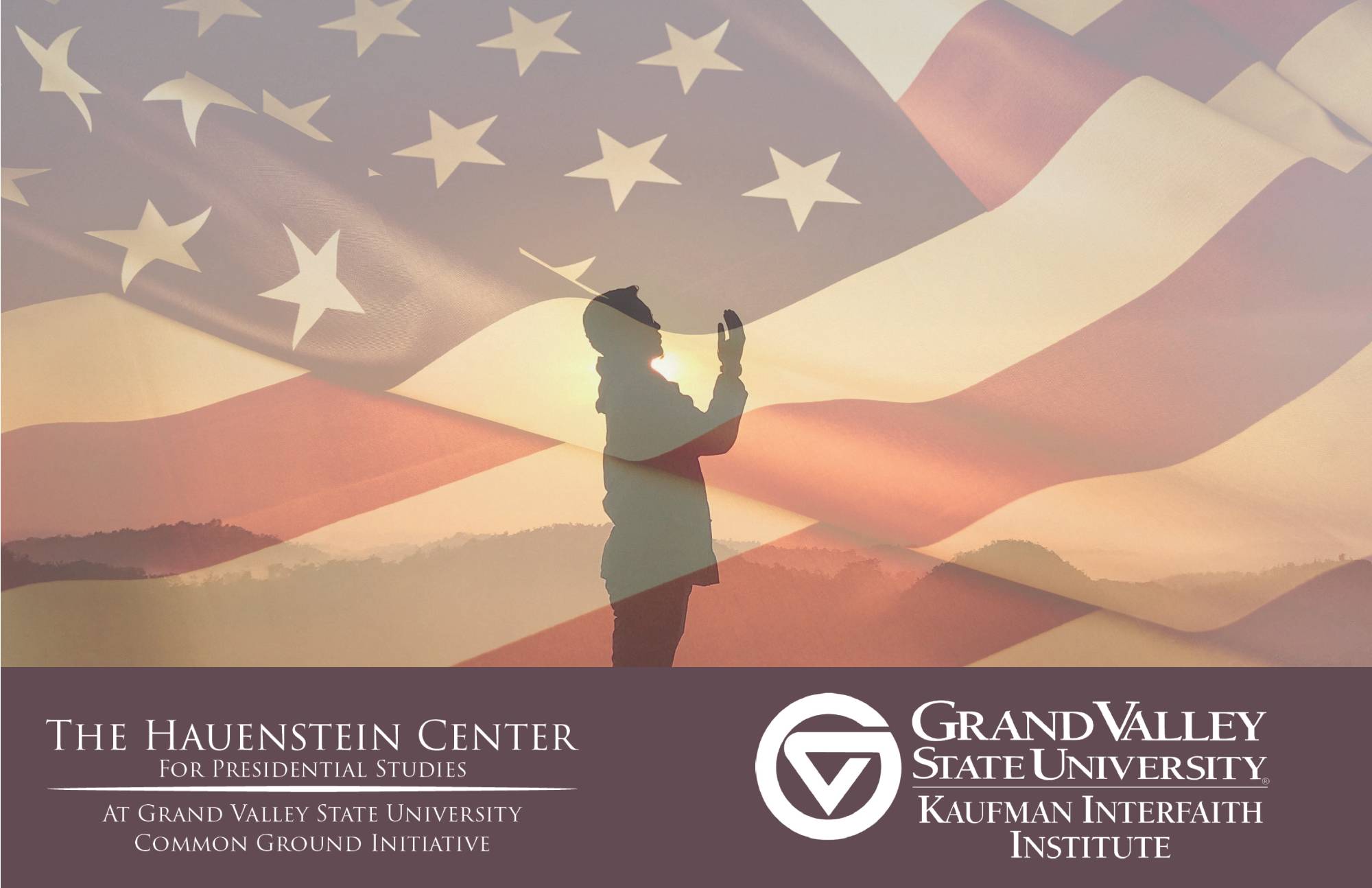 Nearly two hundred and fifty years after the founders broke from British rule during the American Revolution, Americans continue to use religion as a lens to view society. Yet, while the United States has never had a national religion, today, the predominantly Christian nation faces significant change in the religiosity of an increasingly diverse population. Recent polls show less than half of the adult population belongs to a religious congregation, with younger generations moving away from organized religion entirely. Can democracy exist without religion? How will Americans’ shifting religiosity affect democratic norms? These are the questions we must answer in our age of distrust and polarization.

To address these questions, the Hauenstein Center and Kaufman Interfaith Institute welcomed a panel of experts to discuss the nation’s shifting religious landscape. Neil Carlson at the Center for Social Research at Calvin University provided the program’s keynote remarks and moderated the evening discussion. Panelists include Petra Alsoofy at the Institute for Social Policy and Understanding; Kevin McIntosh at the One America Movement; Seth Sutton at Montcalm Community College; and Matt Jantzen at Hope College. 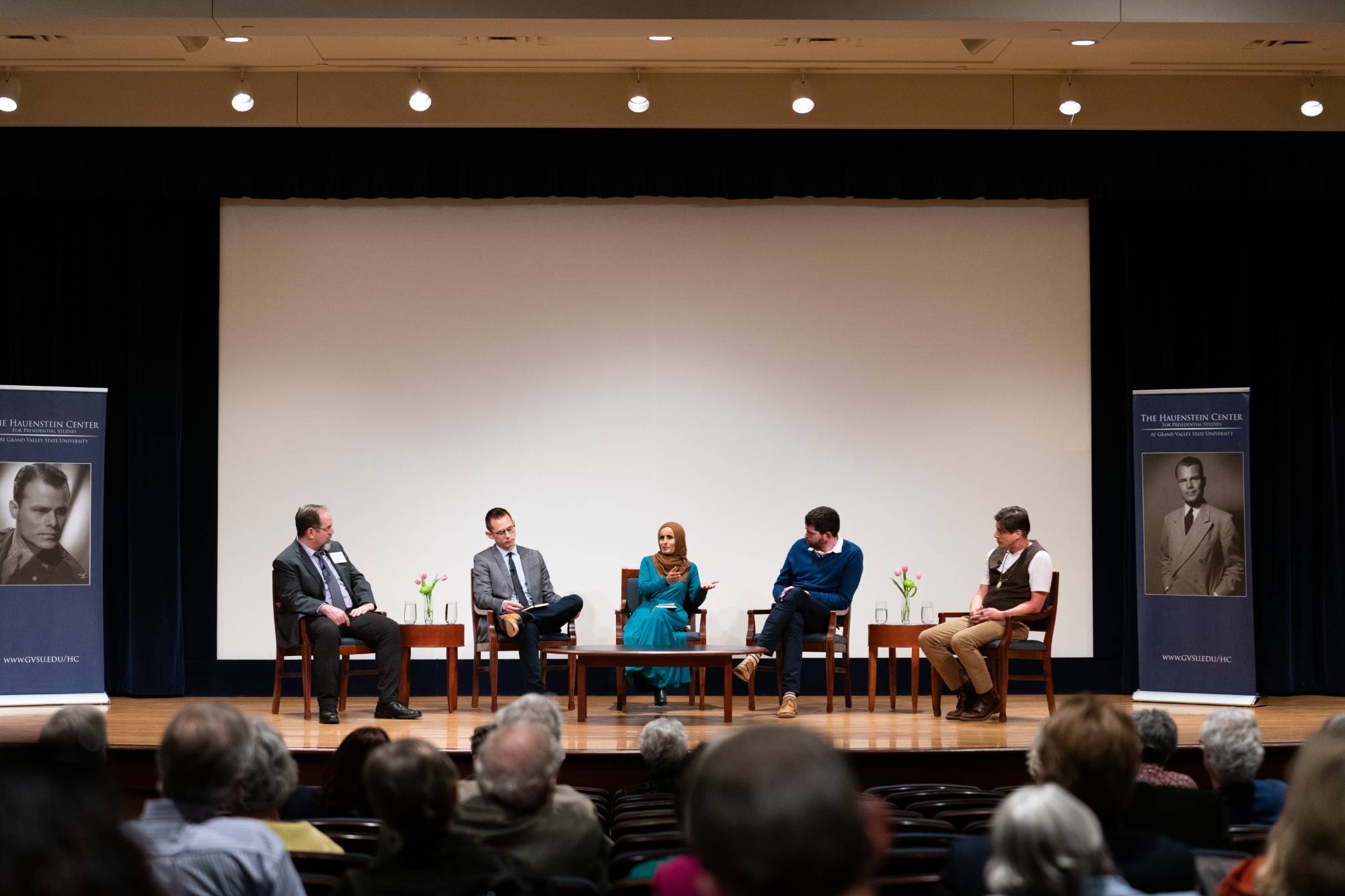 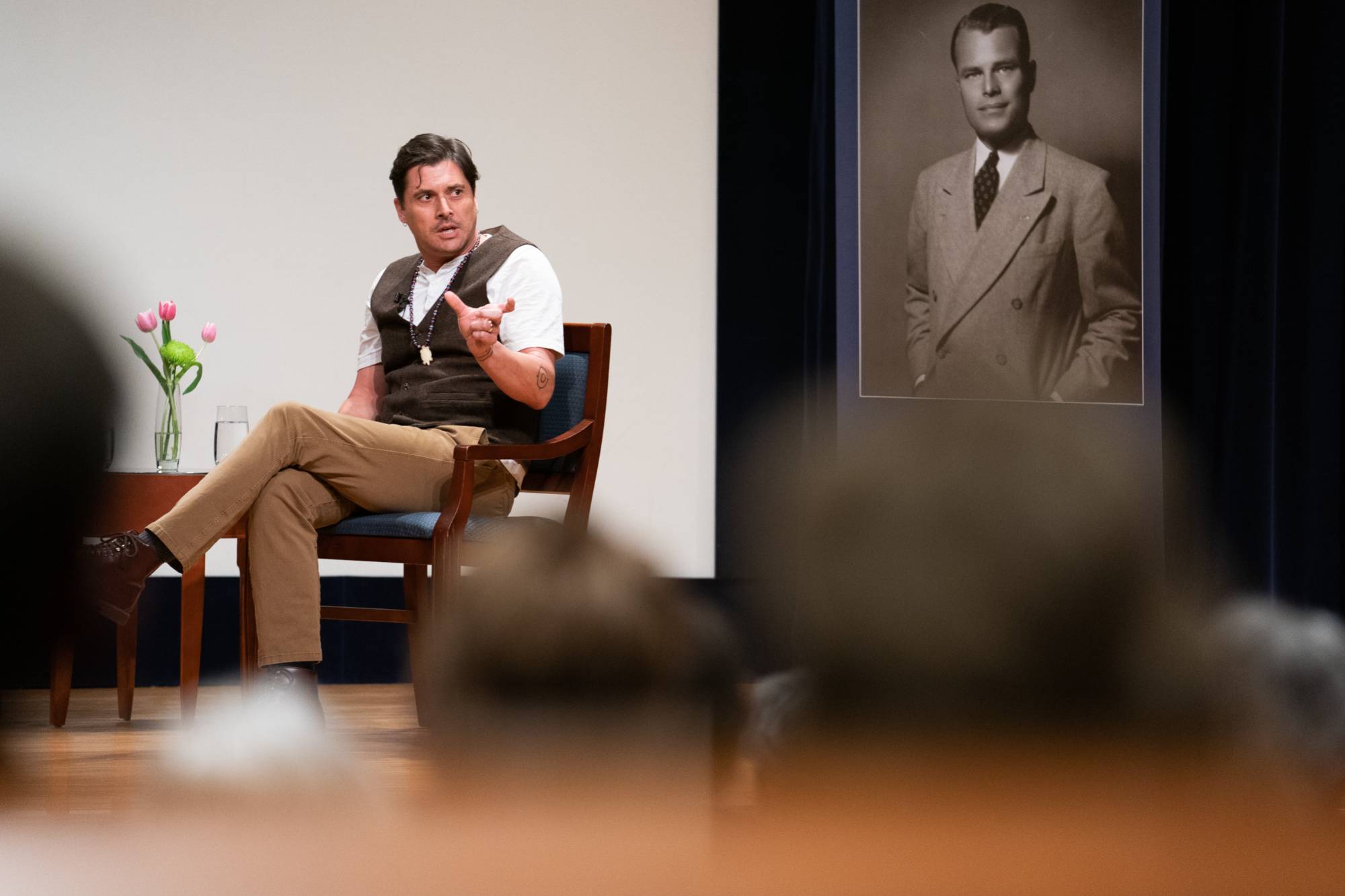 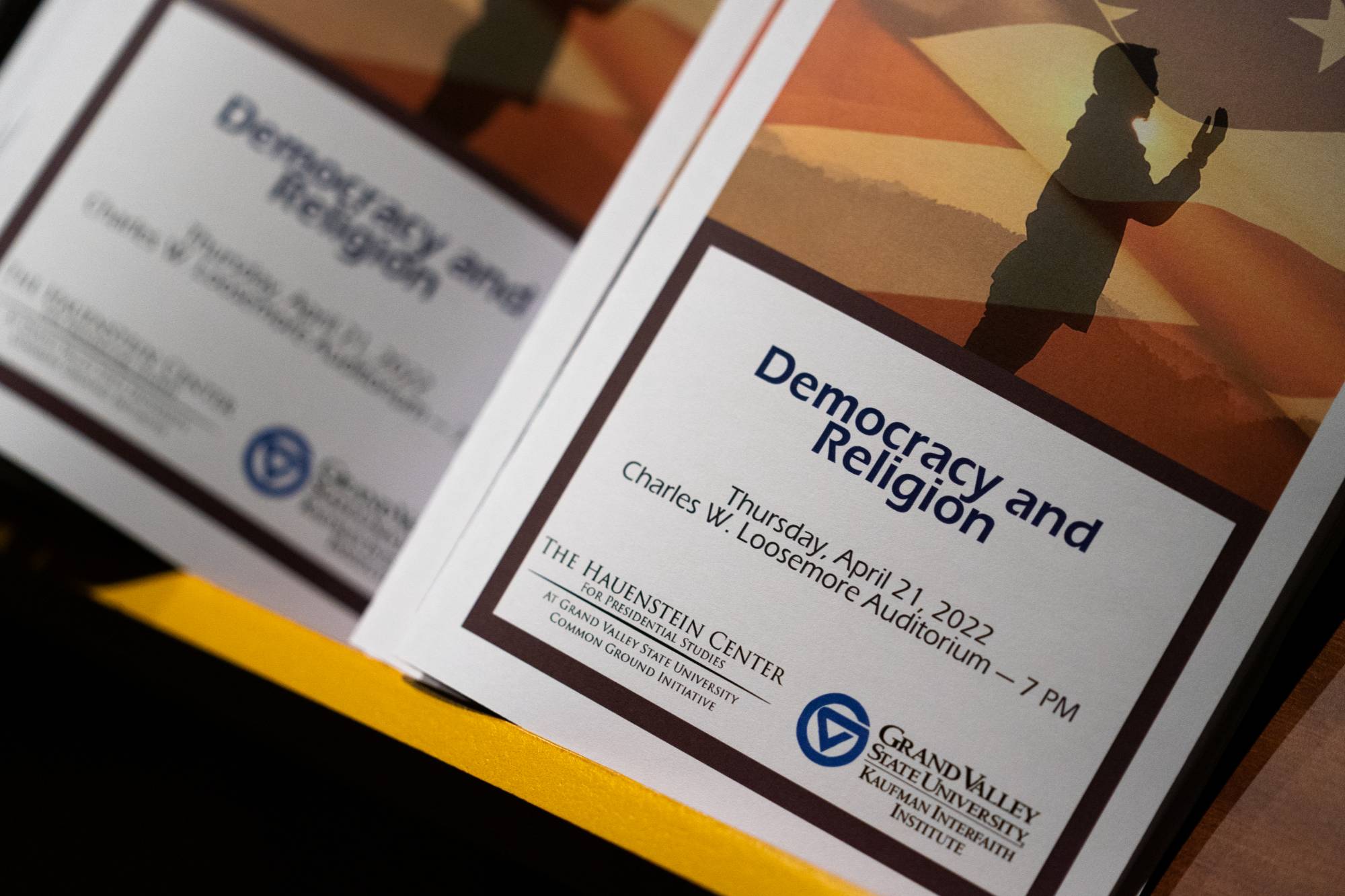 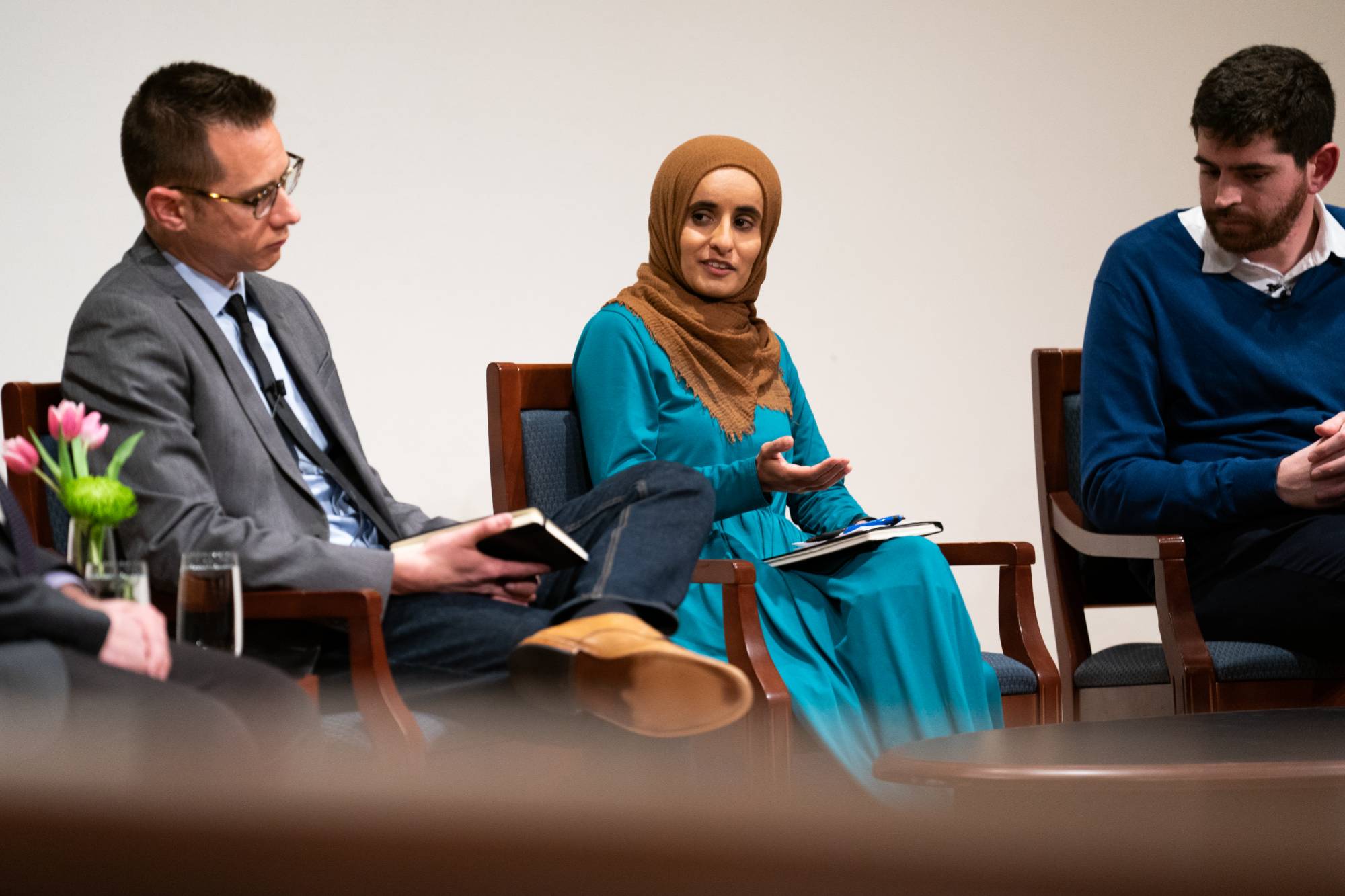 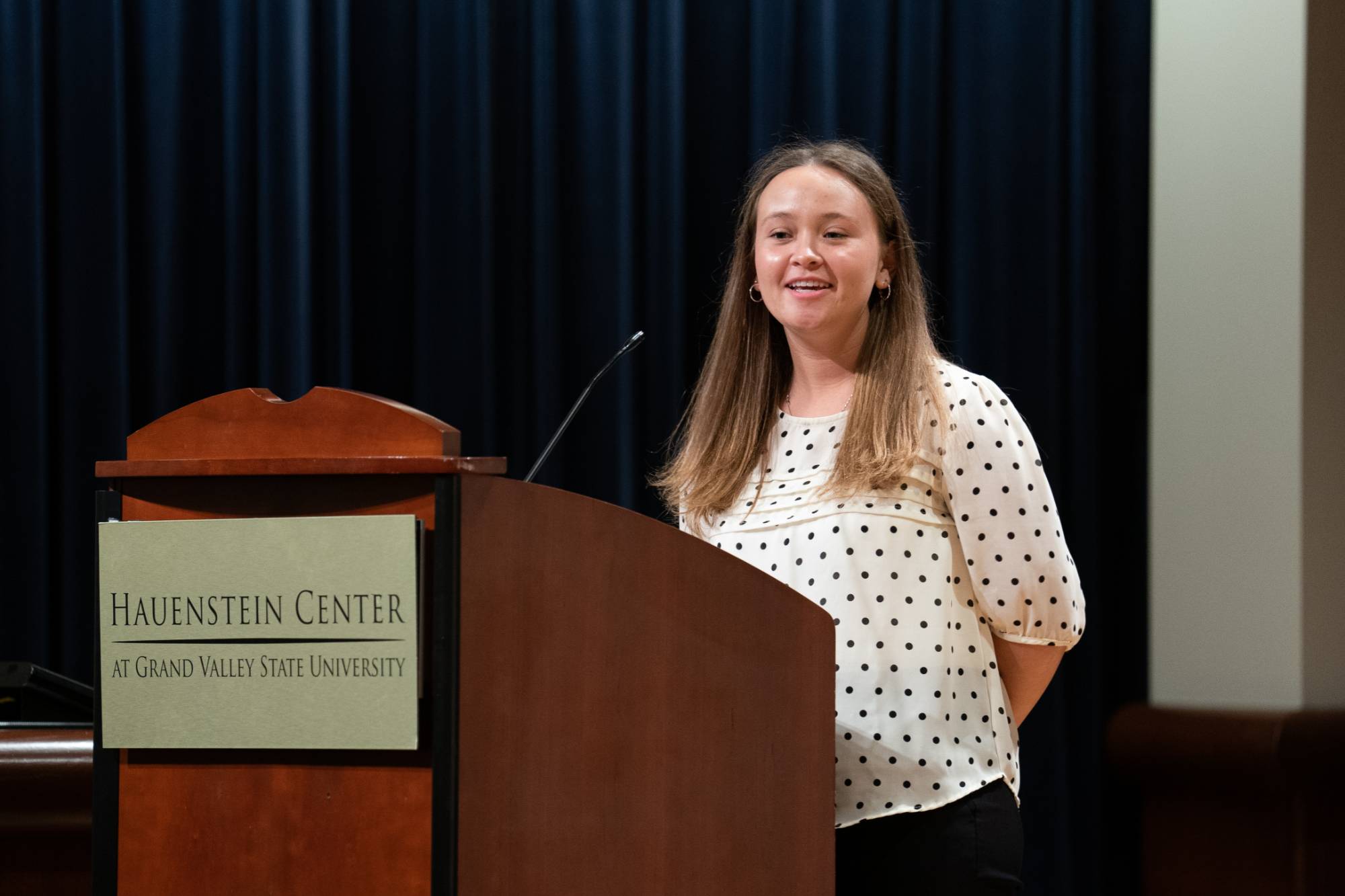 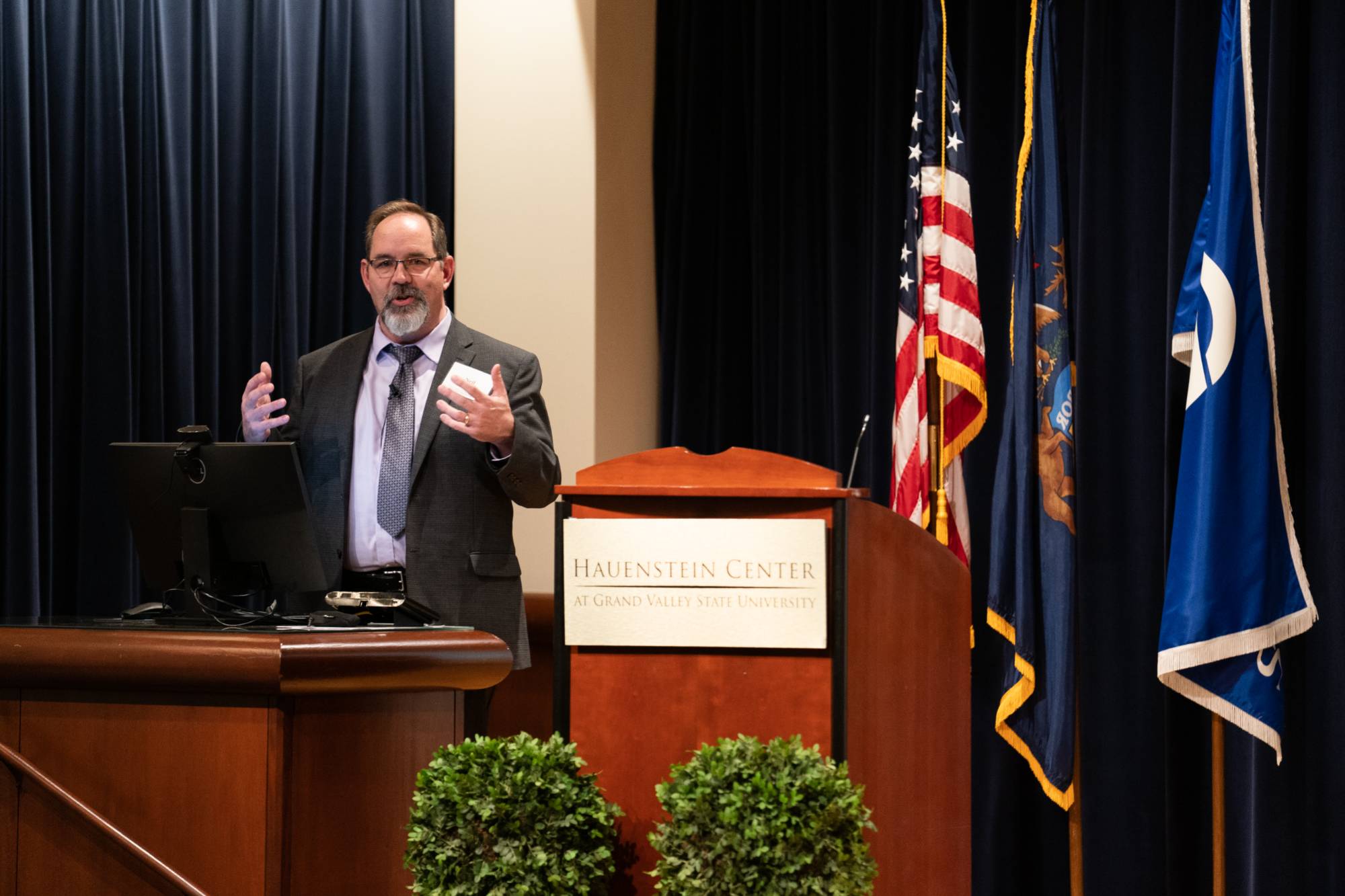 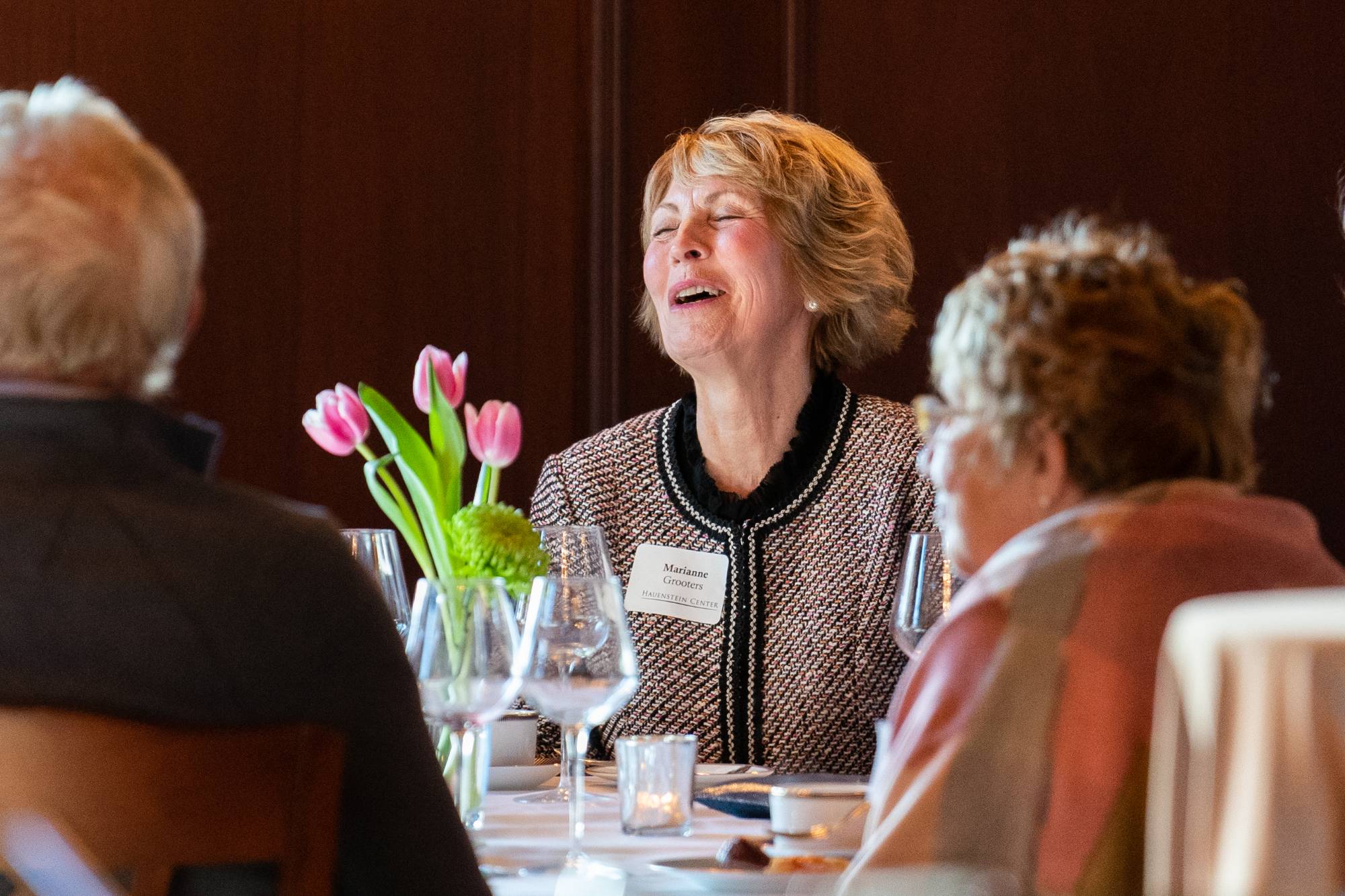 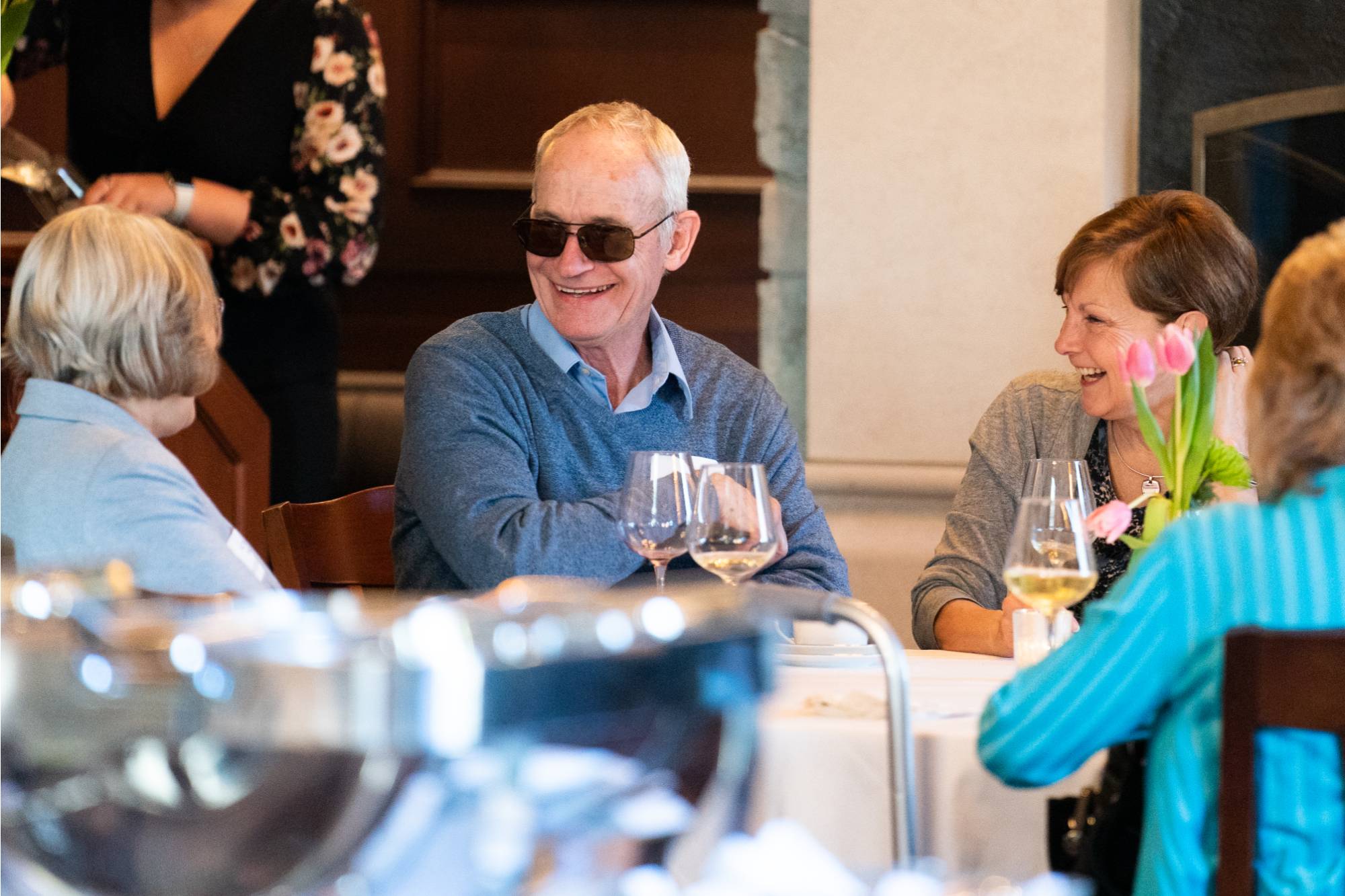 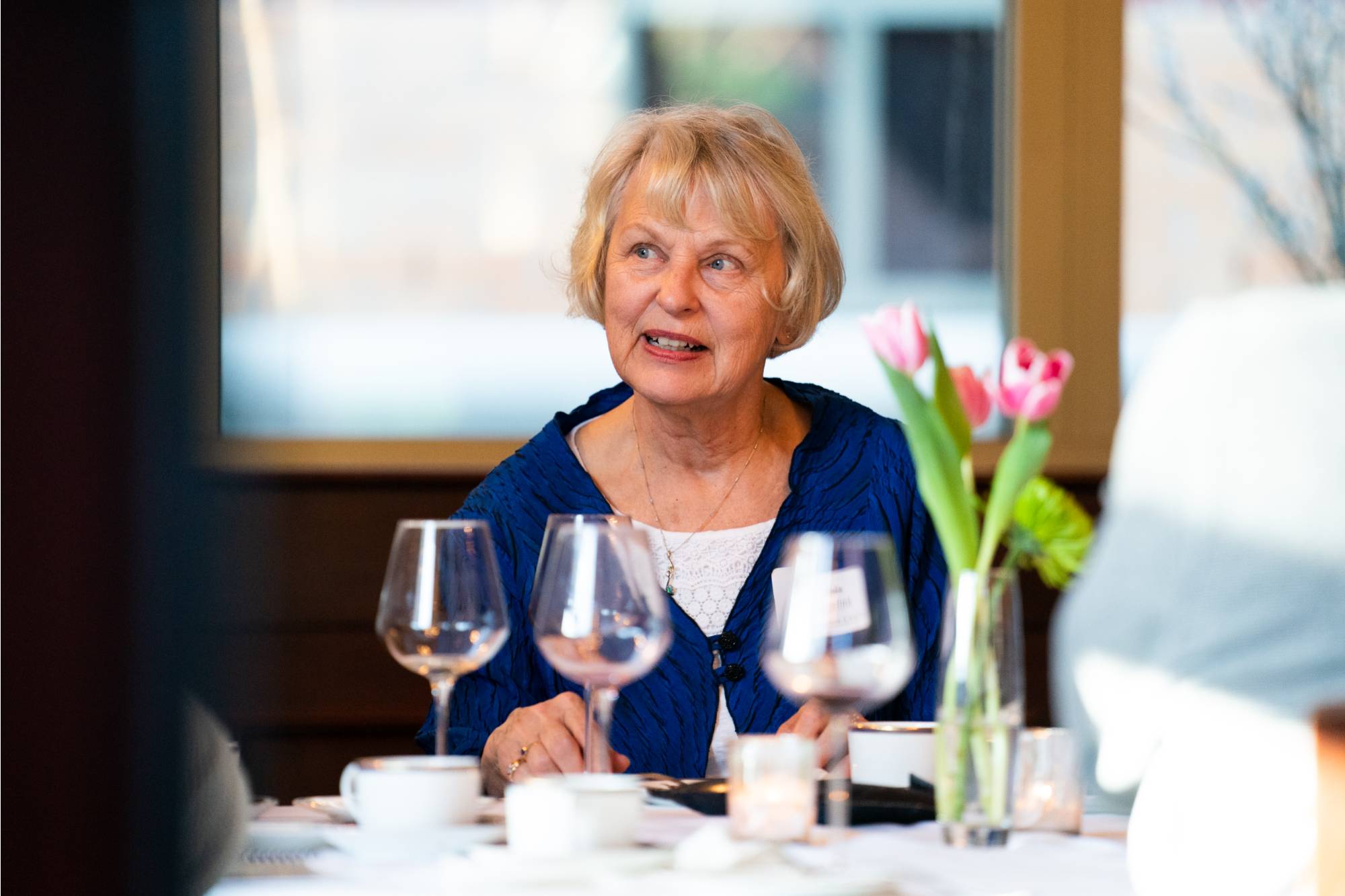 Page last modified April 26, 2022
Report a problem with this page