A Workable Armistice in the Culture Wars? A Dialogue Between Cornel West and Robert P. George 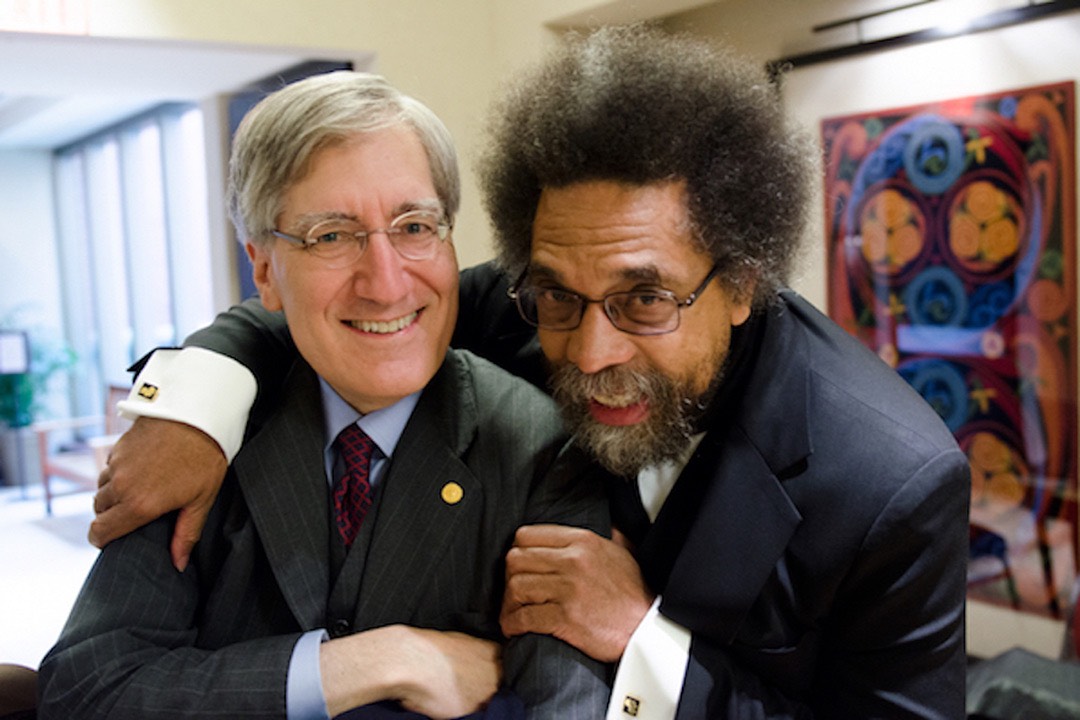 Cornel West and Robert P. George are both professors at Princeton. Beyond that, they seem to share little at all in common. West is a progressive race and political theorist; George is a conservative philosopher of Jurisprudence and Natural Law. An outsider would imagine these intellectual titans clashing spectacularly over the biggest issues—over politics, religion, and philosophy. Instead, George and West have developed a productive collaboration and friendship at Princeton. They teach classes together, dialogue together, and mentor students who report that the experience of seeing the two professors debate civilly has this effect: it reveals how two brilliant thinkers, each with immense goodwill, can examine a host of issues, disagree about well-nigh all of them, and still learn from and respect one another. Professors West and George, in their joint lecture, talked about their productive friendship and its implications for the pursuit of common ground in politics and the academy.

To learn more about Cornel West and Robert P. George as well as their scholarship and philosophies, click on the links provided below. 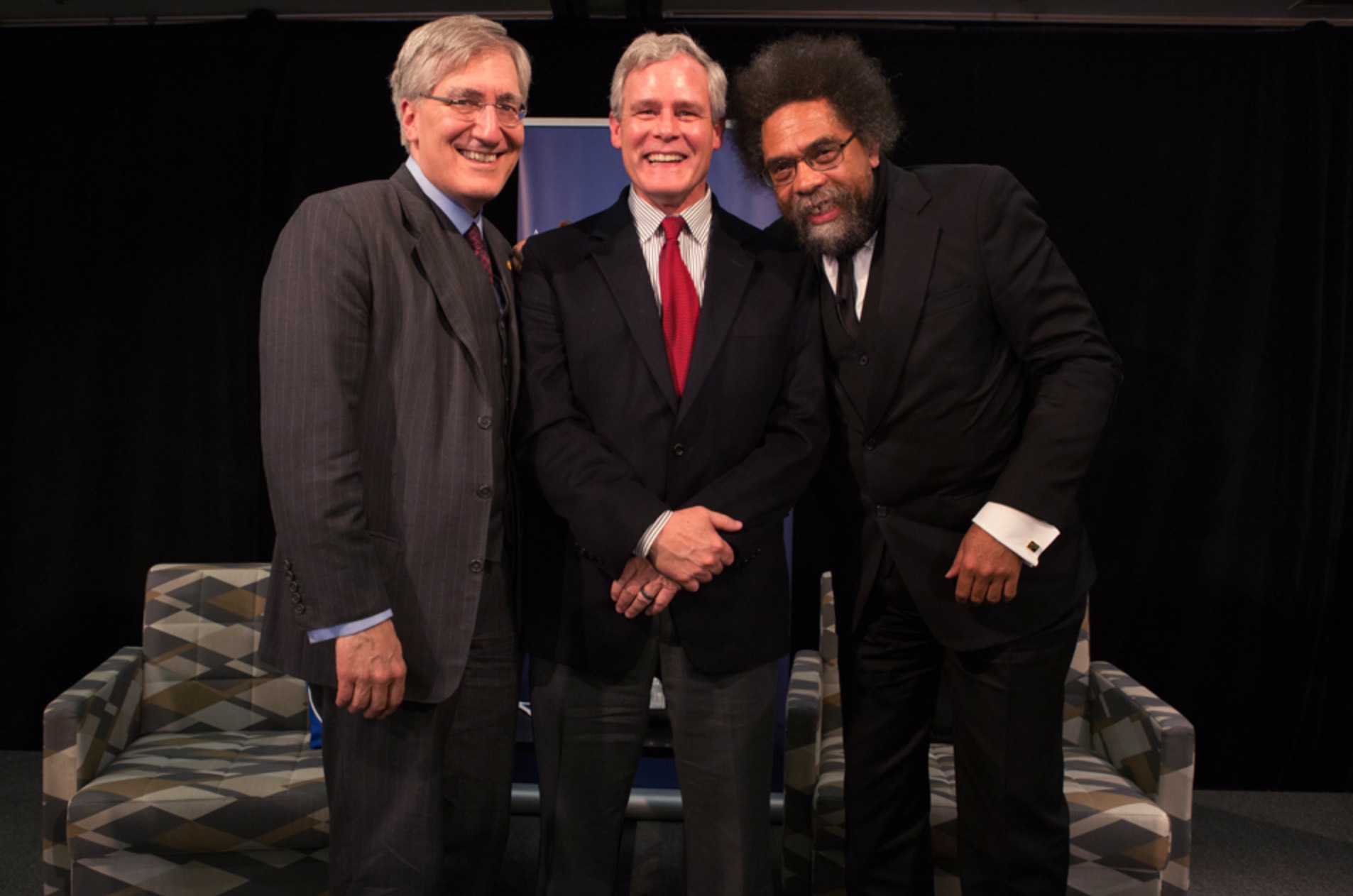 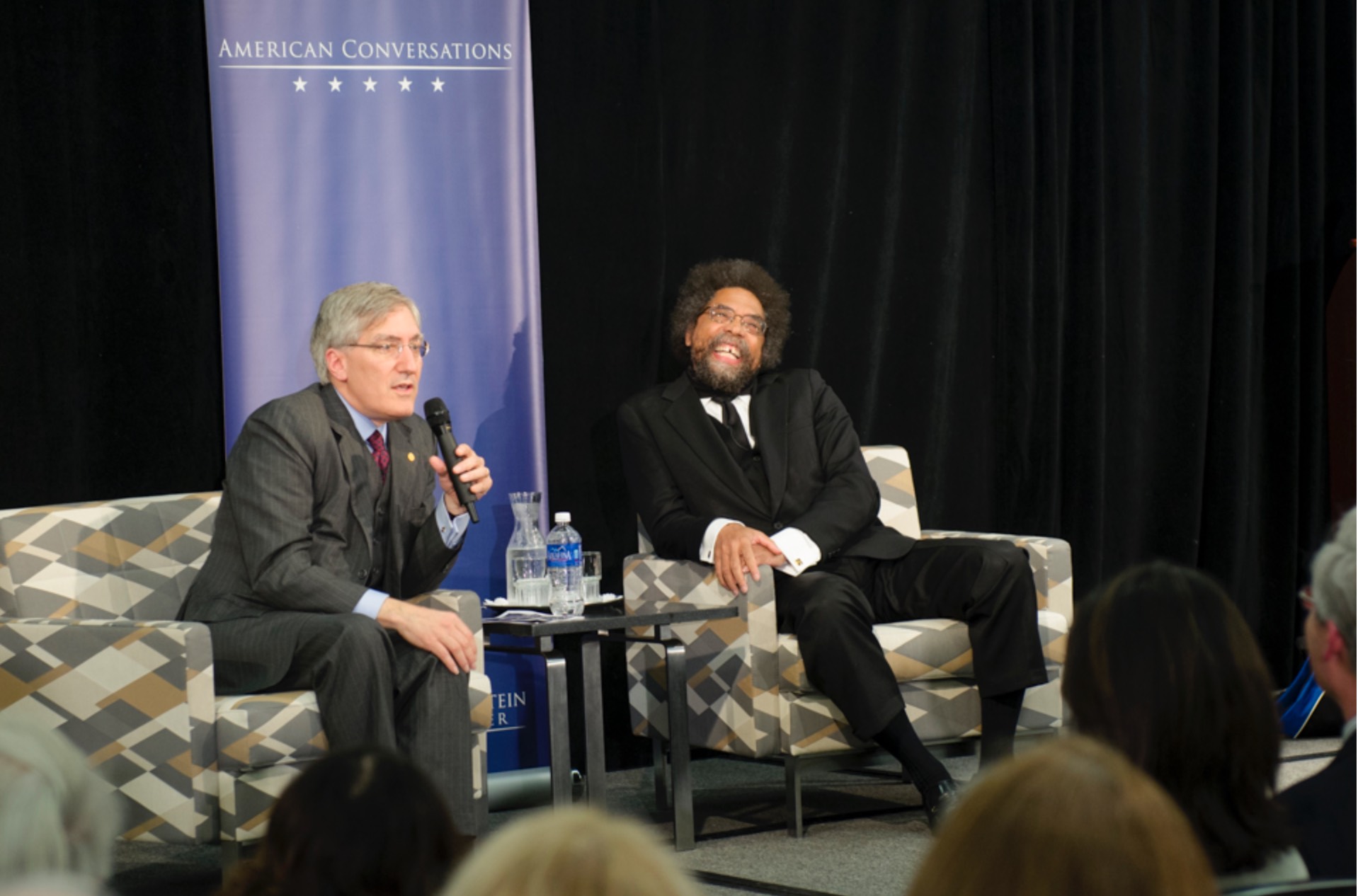 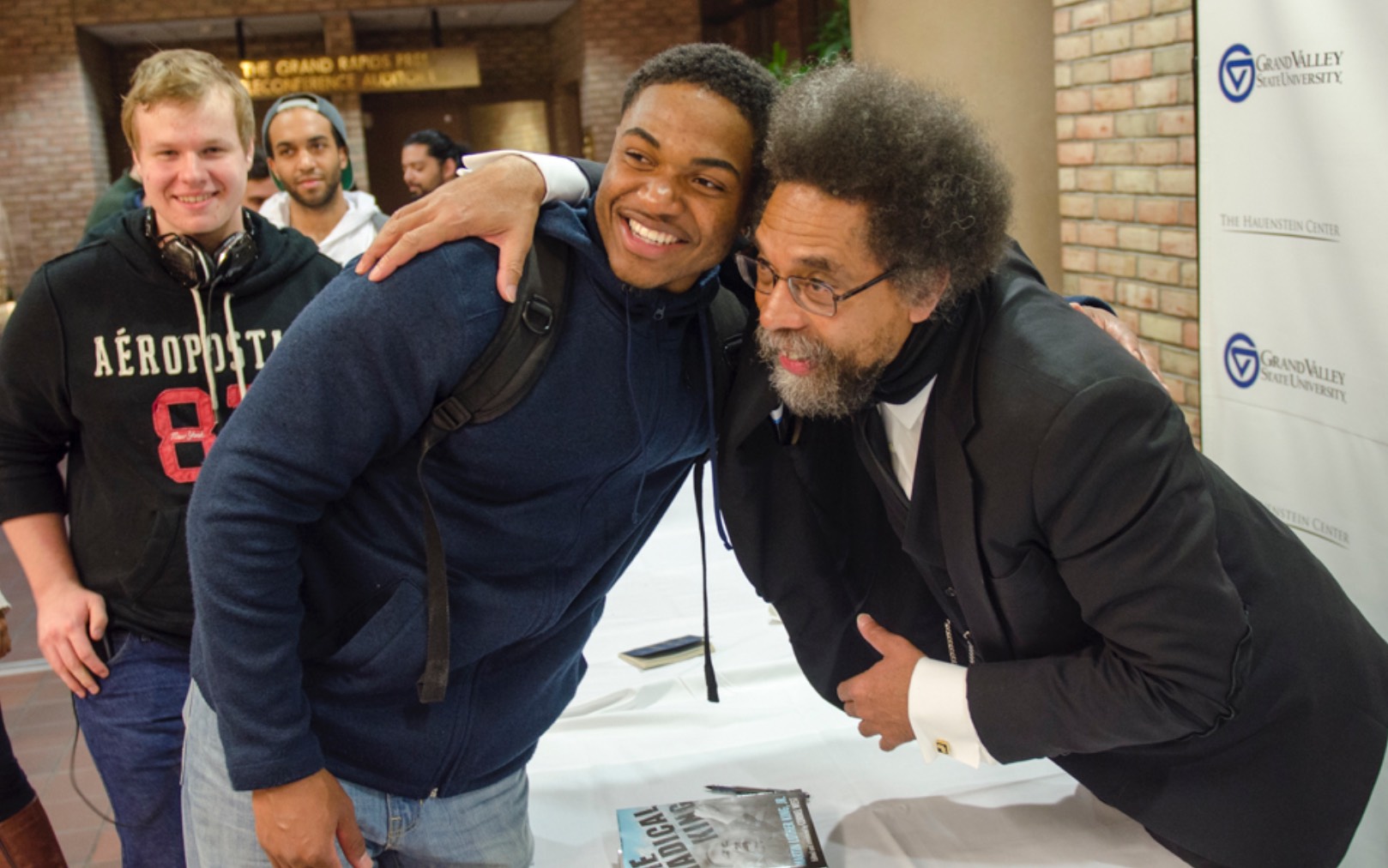 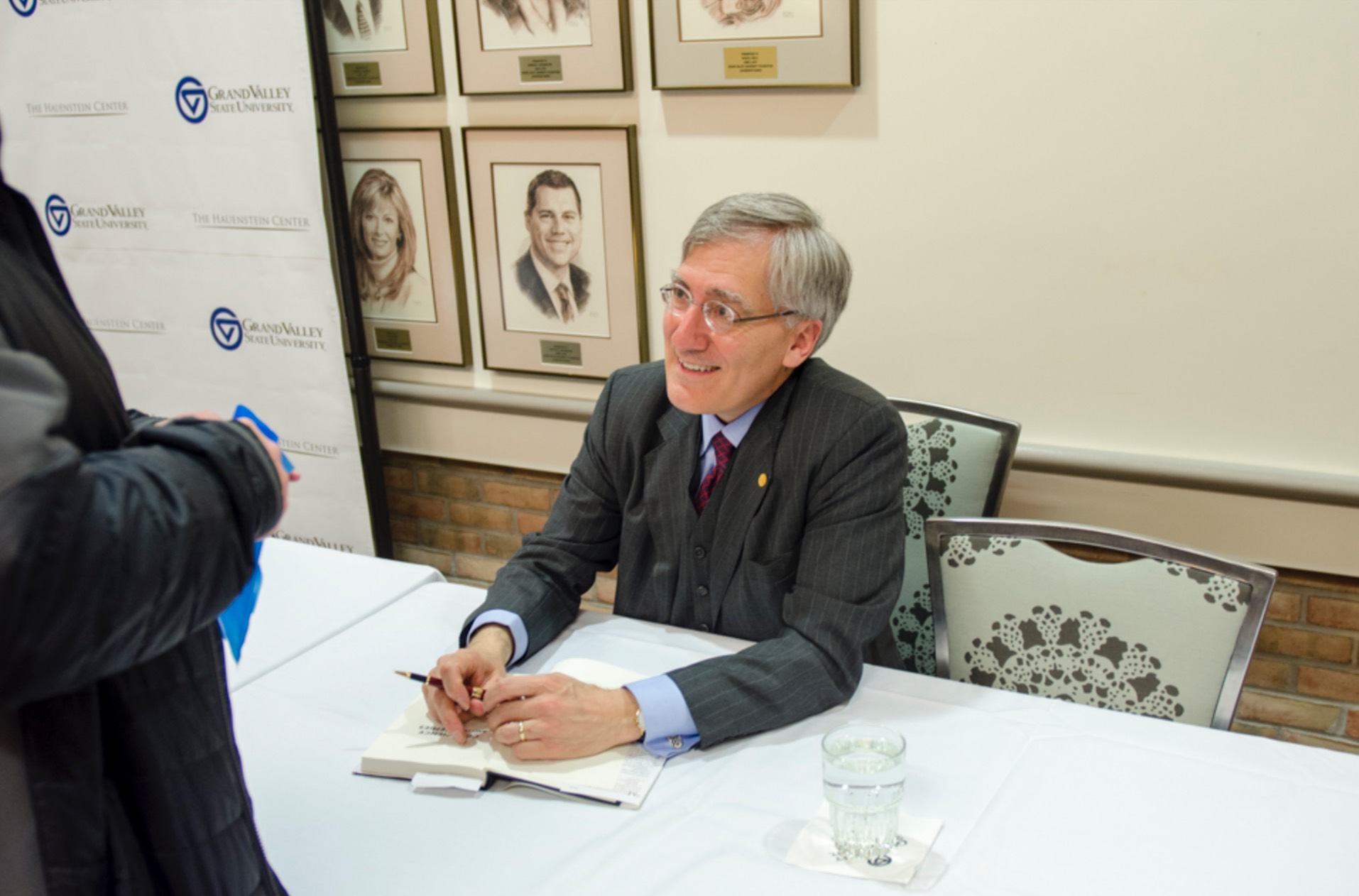 Page last modified November 11, 2020
Report a problem with this page