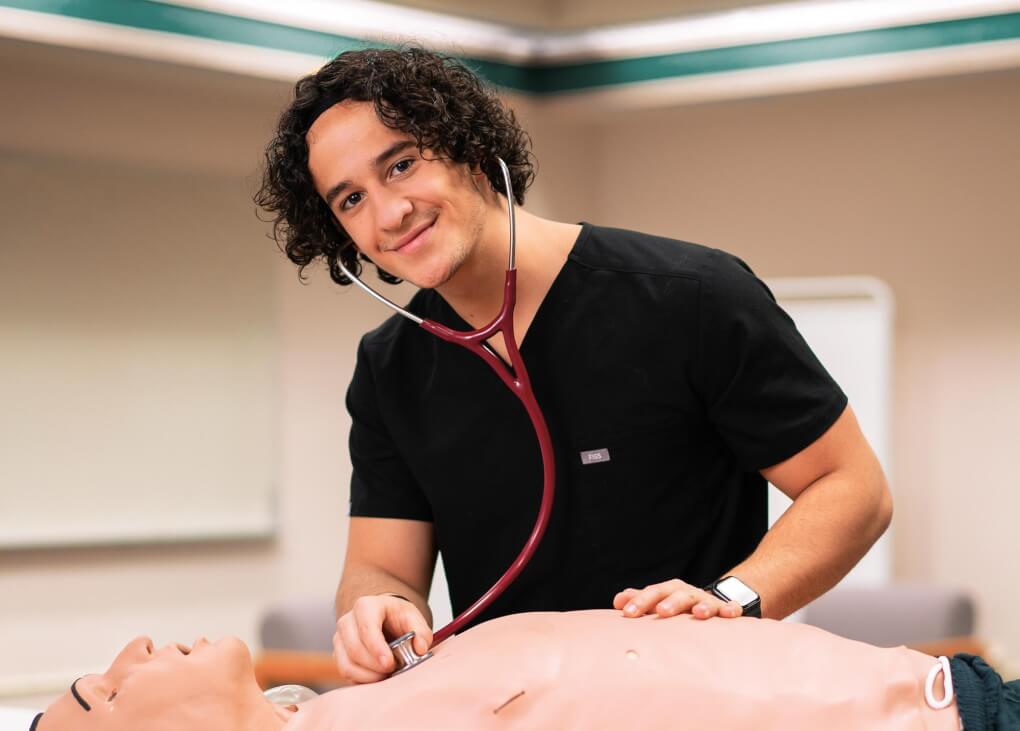 When making post-high school plans, Elias Sanchez (pictured above), like many students, decided to stay close to home and attend a local college in order to save on educational expenses.

“I wanted to go to a four-year university but also wanted to save money,” said Sanchez. “I wanted to be able to help my mom pay rent and also pay for school.” 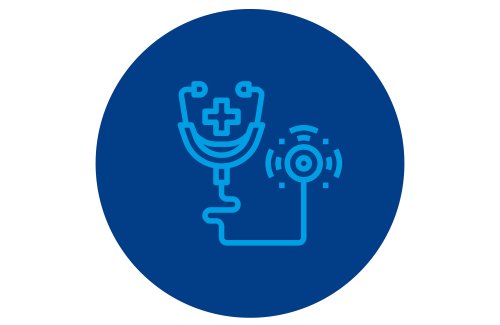 GVSU opened its satellite PAS program in Traverse City in 2015 to educate students who want to stay in northern Michigan and provide patient care. Since that program began, more than 70 percent of students who earn PAS degrees work in the area.

The PAS program has an articulation agreement with NMC that grants preferred admission to the program at the Traverse City Center for two qualified NMC students who meet admission criteria. Learn more about programs and pathways from NMC at gvsu.edu/tcprograms .

Sanchez and his mother moved to Traverse City from Florida several years ago. After graduating from Central High School, he decided to attend Northwestern Michigan College (NMC) to earn an associate degree in biomedical sciences.

Sanchez discovered GVSU’s Traverse City Regional Center, which offers an allied health sciences program for students in northern Michigan. Once Sanchez learned he could attend GVSU without having to move away from home, he knew that was the best option for him.

“I didn’t want to take out too many student loans and move to Allendale. Being able to stay local and get the exact same degree was phenomenal. That’s what really drew me to Grand Valley,” said Sanchez.

Even before enrolling at GVSU, Sanchez felt supported by the staff at the Regional Center. He credits Jackie Abeyta, an advisor, with making him feel comfortable with the program and understanding the courses he would take.

Sanchez is now enrolled full-time in the allied health sciences program with plans to graduate in May 2023. He hopes to continue his studies with GVSU with the master of physician assistant studies program, also housed in the Traverse City Regional Center.

Sanchez said he eventually wants to work as a physician assistant at Munson Medical Center, where he currently serves as a phlebotomist.

“I had a choice between being a nurse aide or a phlebotomist. A friend of mine had gotten certified as a phlebotomist through Munson and I thought it sounded really cool,” said Sanchez.

After three weeks of on-the-job training, he was certified and ready to work. His role has taken him to various departments around the hospital, which Sanchez said has been an excellent learning experience.

“I love it. I get so much exposure working throughout the hospital. ER, outpatient, inpatient, I get to do it all,” he said.

Sanchez works three, 12-hour shifts per week, mostly on weekends, in order to allow him to focus on his coursework during the week.

Sanchez admitted it can be a lot to juggle, but said he has found a productive routine for himself. He tries to hit the gym daily, and enjoys snowboarding at Crystal Mountain in the winter, which is a short drive from Traverse City.

No matter where life takes him next, Sanchez is thankful for the experiences he’s had so far, and is hopeful for the future.

“One of the best decisions I’ve ever made was going to Grand Valley through the Traverse City Regional Center. It’s opened so many doors for me,” he said. 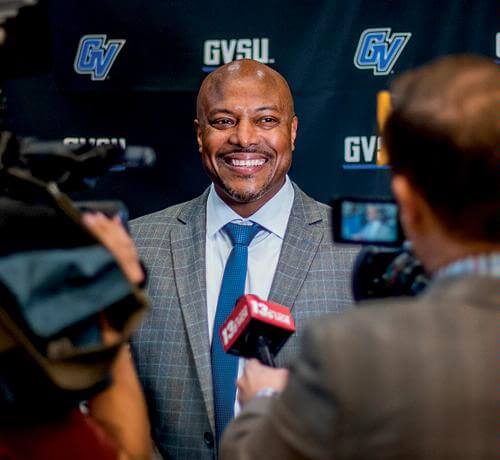 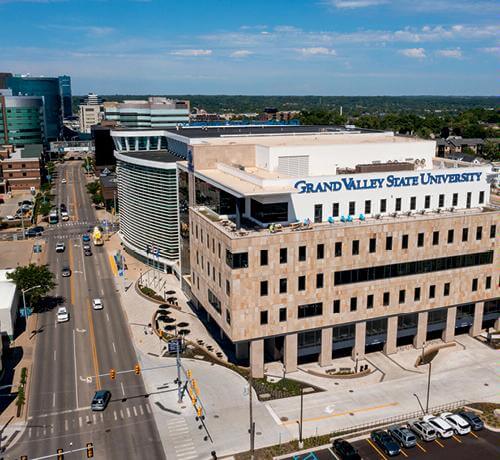 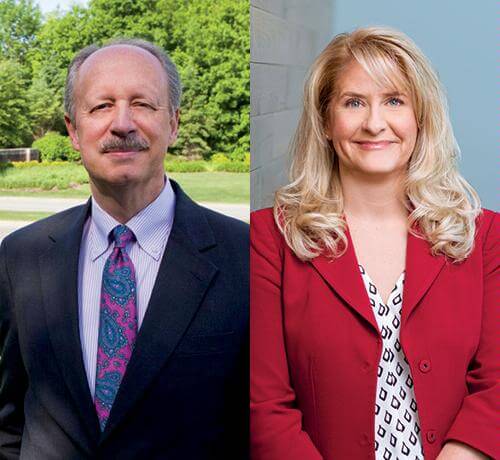 The selection of Stacie R. Behler follows the announcement of Matt McLogan's retirement after 35 years of service.