The Purpose of Order of Omega 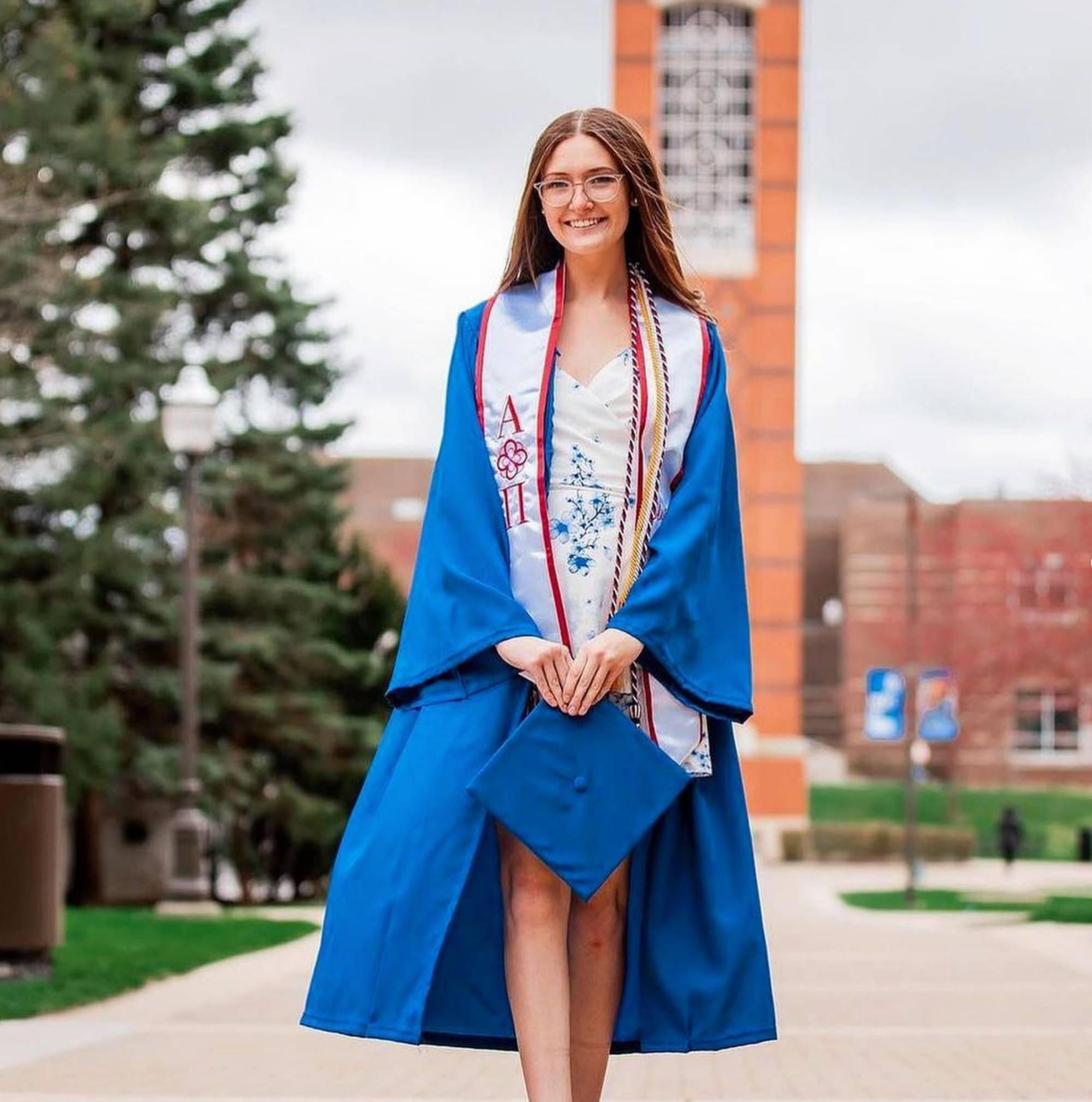 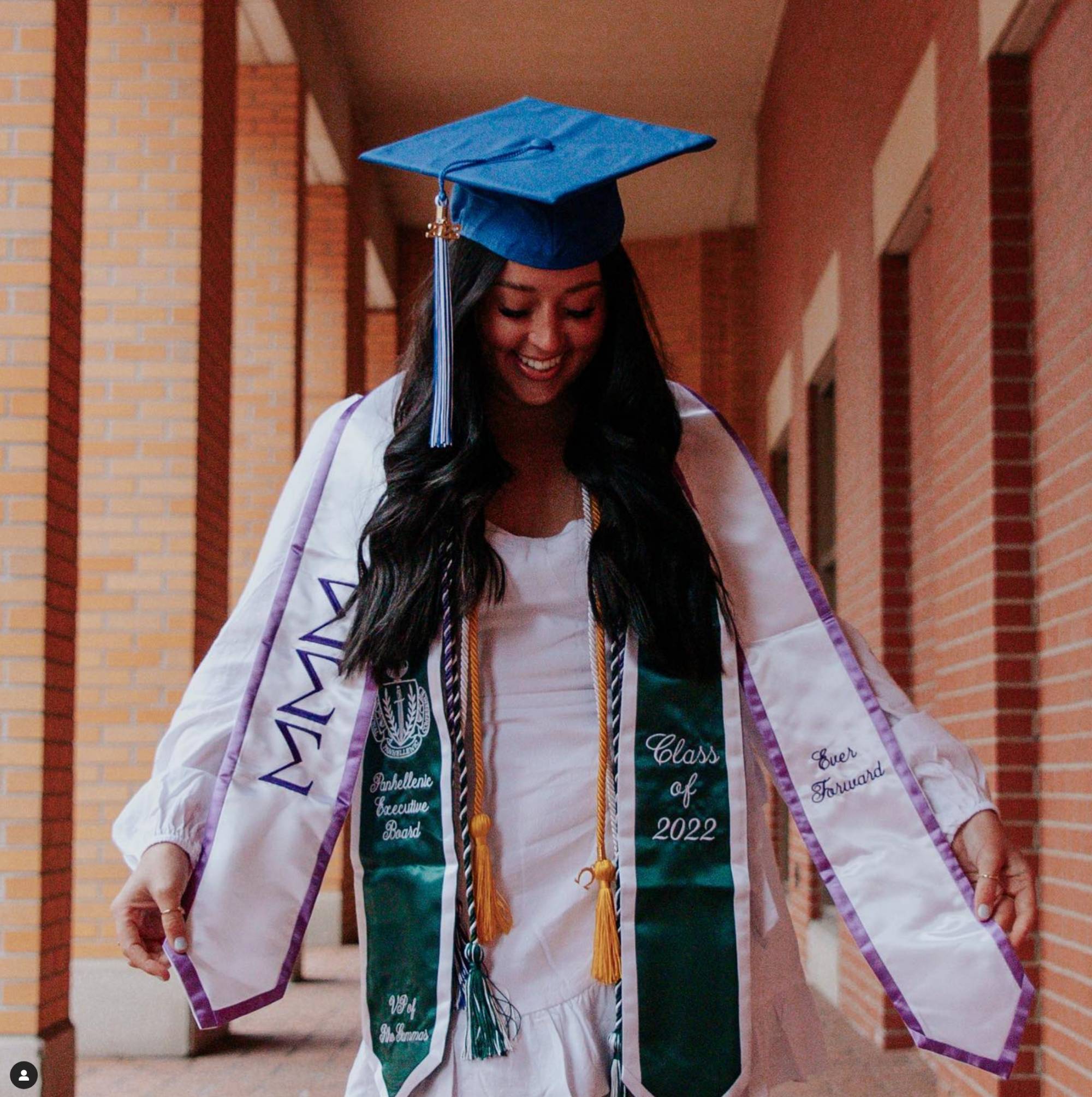 The Nu Omega chapter of Order Of Omega chartered at Grand Valley in 1993 and since then has been the premiere all-Greek honorary organization since. With hundreds of Grand Valley Alumni and thousands of Order of Omega alumni nationally, Order of Omega stands as the greatest co-ed honor fraternity on campus.

To be eligible for membership in Order of Omega, a student shall meet the following minimum requirements:

Fraternity & Sorority Life is a part of the Office of Student Life, which is a department of the Division of Student Affairs of Grand Valley State University.


Page last modified October 13, 2022
Report a problem with this page