The National Pan-Hellenic Council (NPHC) is the governing body for Grand Valley's historically African-American fraternities and sororities, these organizations are also known as "The Divine Nine". Our NPHC is currently composed of seven of the nine NPHC organizations:

Since 1974, the Iota Epsilon Chapter of Alpha Phi Alpha Fraternity has worked to uplift the Grand Valley community through social, civic, and educational action. Iota Epsilon has served as one of the most powerful forces in GVSU Greek life. The chapter's participation in our nationally mandated programs such as "Go to High School, Go to College", "A Voteless People is A Hopeless People", and "Project Alpha" has helped with the development of the Grand Rapids community. 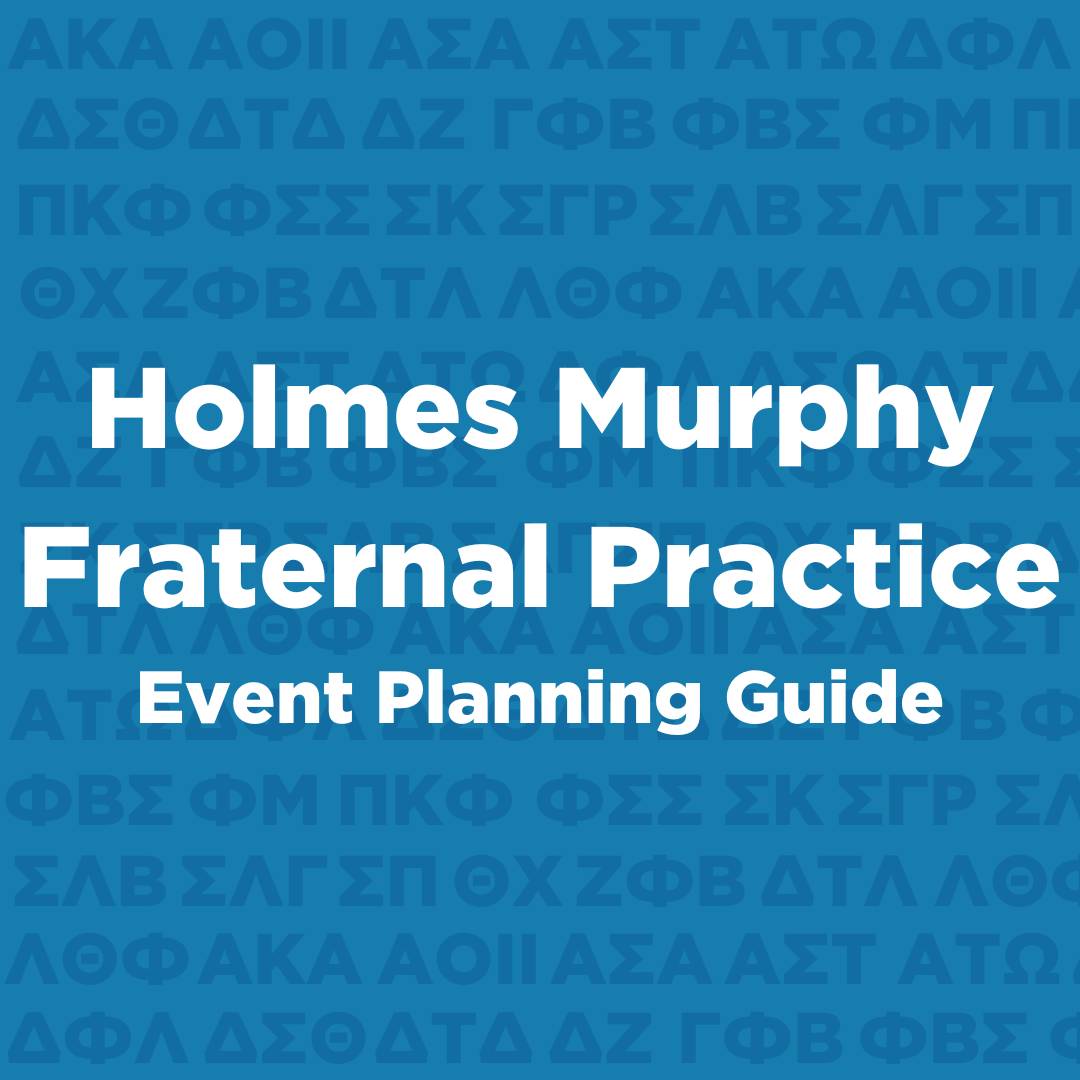 The Nu Theta chapter of Alpha Kappa Alpha Sorority, Inc. was chartered April 19th of 1980 at a regional conference in Akron, Ohio. The purpose of Alpha Kappa Alpha Sorority, Incorporated is to cultivate and encourage high scholastic and ethical standards, to promote unity and friendship among college women, to study and help alleviate problems concerning girls and women in order to improve their social stature to maintain a progressive interest in college life, and to be of service to all mankind. 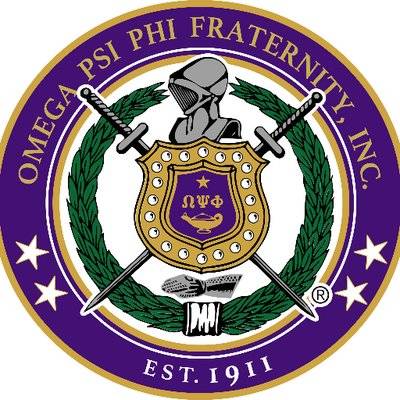 On Friday evening, November 17, 1911, three Howard University undergraduate students, with the assistance of their faculty adviser, gave birth to the Omega Psi Phi Fraternity. This event occurred in the office of biology Professor Ernest E. Just, the faculty adviser, in the Science Hall (now known as Thirkield Hall). The three liberal arts students were Edgar A. Love, Oscar J. Cooper, and Frank Coleman. From the initials of the Greek phrase meaning "friendship is essential to the soul," the name Omega Psi Phi was derived. The phrase was selected as the motto. Manhood, scholarship, perseverance, and uplift were adopted as cardinal principles. A decision was made regarding the design for the pin and emblem, and thus ended the first meeting of the Omega Psi Phi Fraternity.

Delta Sigma Theta Sorority, Incorporated. is a private, not-for-profit organization whose purpose is to provide assistance and support through established programs in local communities throughout the world. Since its founding, more than 200,000 women have joined the organization. Delta Sigma Theta Sorority, Inc. is a sisterhood of predominantly Black, college-educated women. 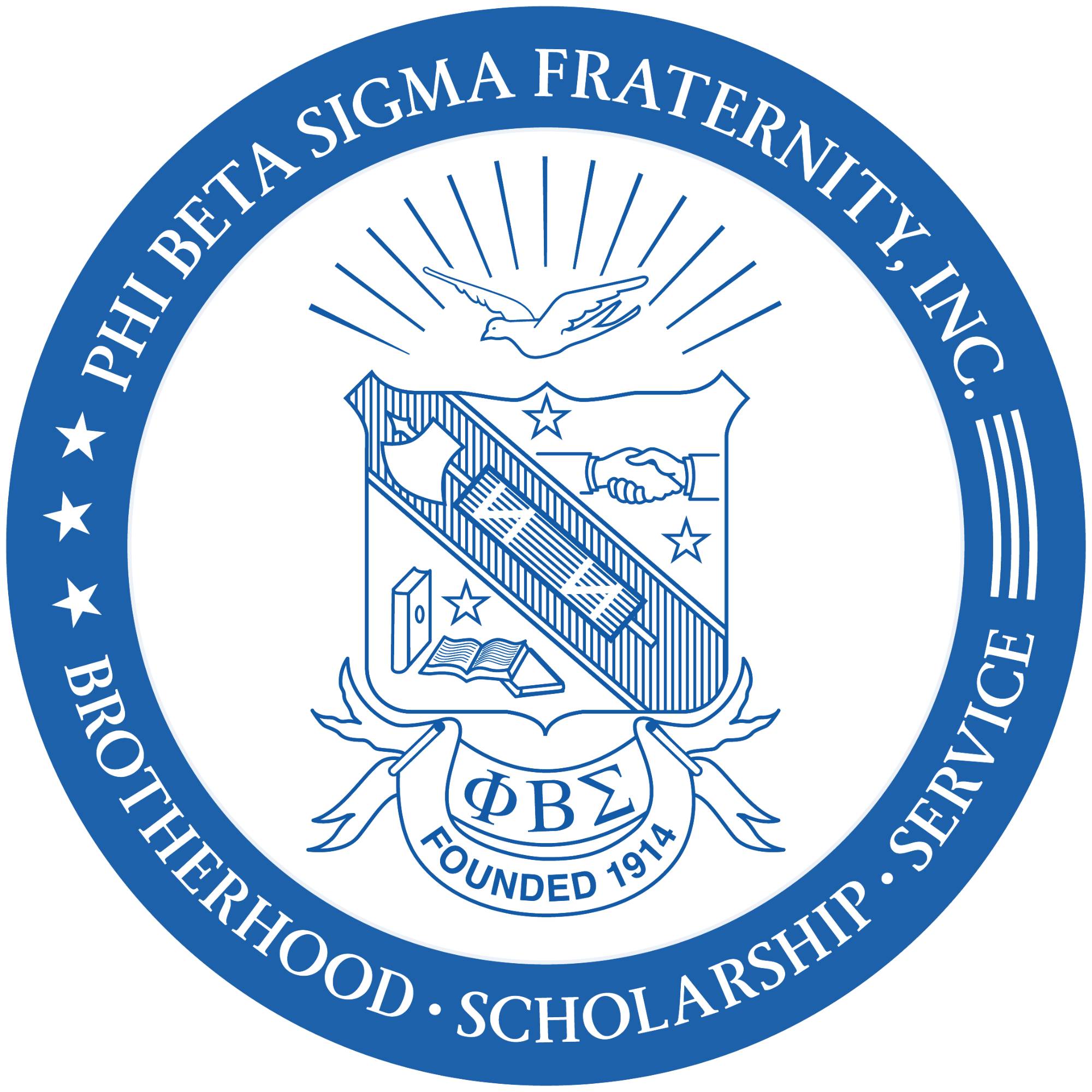 Phi Beta Sigma Fraternity was founded at Howard University in Washington, D.C., January 9, 1914, by three young African-American male students. The Founders, Honorable A. Langston Taylor, Honorable Leonard F. Morse, and Honorable Charles I. Brown, wanted to organize a Greek letter fraternity that would truly exemplify the ideals of brotherhood, scholarship, and service. For over three decades the Nu Gamma Chapter at Grand Valley has been striving to uphold the principals of Brotherhood, Scholarship, and Service and will continue to do so on into the future. Currently, there are two active brothers on campus, and every day they strive to take Sigma to the next level. I send thanks to my brothers for continuing a tradition of excellence. GOMAB!

Zeta Phi Beta Sorority Incorporated was founded January 16, 1920 as an idea conceived by five coeds at Howard University in Washington D.C known as our Five Pearls, dared to depart from the traditional coalitions for black women and sought to establish a new organization predicated on the precepts of Scholarship, Service, Sisterly Love, and Finer Womanhood. 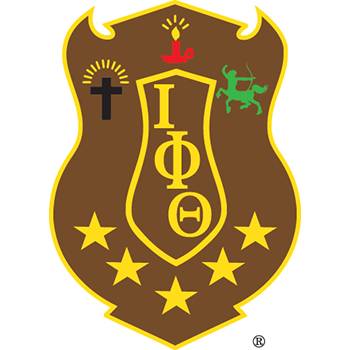 On September 19, 1963, at Morgan State College (now Morgan State University), 12 students founded what is now the nation's fifth-largest, predominately African-American social service fraternity: The Iota Phi Theta Fraternity, Incorporated. As Iota Phi Theta continues to grow and strengthen, so will its commitment to making meaningful contributions to society in general, with particular emphasis in the African-American community. Throughout America, Iota Phi Theta ® has come to represent excellence in all areas.

Fraternity & Sorority Life is a part of the Office of Student Life, which is a department of the Division of Student Affairs of Grand Valley State University.


Page last modified January 27, 2021
Report a problem with this page