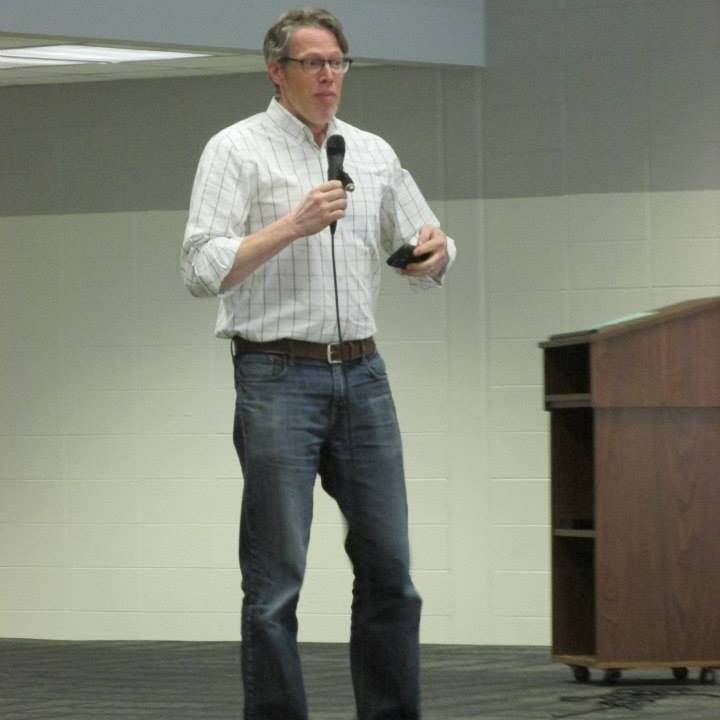 Professor Anderson is testing the fundamental belief of the Department of Classics and CLAS that a humanities degree prepares you for a range of careers and a lifetime of innovative success and happiness. After a quarter century of teaching, professional success, and much joy found with his students and colleagues, Peter has left academia to start up a consulting firm for leadership development and coaching. Drawing on his love for applied mindfulness, Stoicism, and assessment (!), his firm Inner Citadel Consulting [www.innercitadelconsulting.com] offers a range of evaluation, development, and coaching services for organizations within and outside higher education, focused on Emotional Intelligence and Mindfulness leadership development. He still reads some Latin or Greek every day, has learned to enjoy reading research studies about EI, and loves to hear from former students. He still also consults on language acquisition and tutors Latin and Greek. You can reach Peter personally at [email protected] or professionally at [email protected].

(2011) “Absit Malignus Interpres: Martial's Preface to Book One of the Epigrams and the Construction of Audience Response to Epigram." in Emotion, Gender, and Genre in Antiquity, D. Munteanu, ed. London: Duckworth

(2006) review of Gretchen Reydams-Schils The Roman Stoics: Self, Responsibility, and Affection. The Chicago: University of Chicago Press, 2005. in Classical Bulletin 82.2, 280-282.


Page last modified August 11, 2020
Report a problem with this page