Supported by generous donors, this position recognizes the value of the arts and humanities as essential areas of study across the lifespan, as catalysts for critical community and cross-cultural conversations, and as vehicles for understanding, imagining and creating possible futures in which all West Michiganders thrive.

The Scholar-in-Residence brings expertise in the arts, humanities, and community engagement and partnership, and will serve up to a three-year term.  The CLAS Scholar-in-Residence collaborates with the appropriate units, and supports the CLAS and institutional strategic priorities. 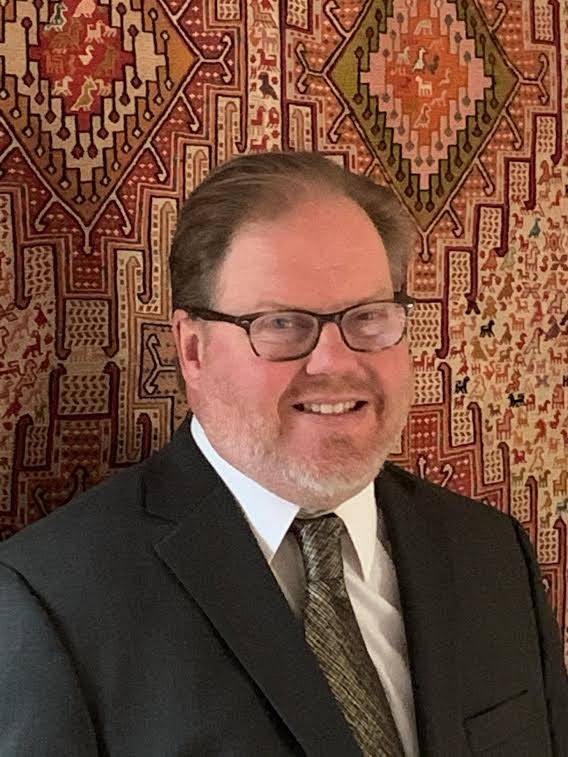 Henry Luttikhuizen received his Ph.D. from the University of Virginia and is emeritus professor of art history at Calvin University in Grand Rapids, Michigan. He is a specialist in Dutch art, 1400-1700, and has co-authored a couple of textbooks. In addition, Luttikhuizen has curated numerous exhibitions and has served as the President of the Midwest Art Society and as the President of the American Association of Netherlandic Studies. His interest in the visual arts is closely linked to his desire to learn more about the cultural beliefs and practices of others. To his understanding, art not only reflects how people think about themselves and the world but more importantly, it helps give shape to the ways in which we live.

Luttikhuizen does not spend all of his time studying art history. During the summer, it is not uncommon to find him on a golf course or on the water. He enjoys canoeing on local rivers and fishing in Lake Michigan. Nonetheless, truth be told, he prefers his water frozen. Twice a week, Luttikhuizen laces up his skates and plays hockey, a sport he has played since he was a kid. He has frequently traveled with students to Europe, and has even participated in a Semester at Sea voyage.

As a side note, Dr. Luttikhuizen’s students typically call him by his first name. Luttikhuizen is admittedly difficult to pronounce. If curious, it is pronounced lut-tick-HOW-zen or Lou-tick-HI-zen, depending on whether you say it in Dutch or in the American-infused Dutch.

Henry is currently working on a variety of projects

Henry is helping to organize and curate a major exhibition of prints at the Grand Rapids Art Museum to be held autumn of 2023.  In addition, Henry is serving as a consultant at the Holland Museum, assisting in the presentation of seventeenth-century paintings housed there.  He is also delivering numerous community lectures, including a talk on The Judgment of Paris for GVSU's Homerathon.


Page last modified September 19, 2022
Report a problem with this page