Your gift to the School of Criminology, Criminal Justice, and Legal Studies is truly appreciated and is a direct investment in our students, programs and the University as a whole.

The scholarship honors William Hegarty, who embraced higher education throughout his police career. Obtaining a degree while on the Oakland Police Department in California, Hegarty moved to Michigan State University for graduate studies. After completing graduate school, he joined the faculty at Michigan State. He left MSU to become the Director of Public Safety in Jackson, Michigan in 1972. In 1974 Chief Hegarty led the New Rochelle Police Department in New York until he came to Grand Rapids.  Hegarty was Chief of the Grand Rapids Police Department from 1982 to 1997 and taught as an adjunct in the School of Criminal Justice at Grand Valley from 1984 until 1997. Chief Hegarty had a special fondness for GVSU and his teaching legacy lives on. He donated funds to establish Hegarty Criminal Justice scholarship when he retired 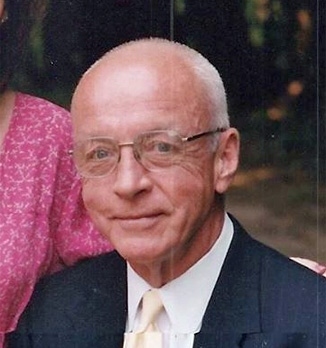 The Shawn D. Wiersma Justice Memorial Scholarship benefits an entering senior student with a major in criminal justice who plans to enter the police or legal professions.

This scholarship memorialize Shawn Wiersma who died in a tragic auto crash on September 6, 2004. Shawn is remembered for his service to the Holland Police Department through the City Attorney’s Office, a client of the Cunningham Dalman P.C. law office where he practiced. He developed many friendships within the police department and was highly respected for his ethics and character by clients and colleagues alike. In addition, Shawn is remembered for his service as an instructor in the Grand Valley State University School of Criminal Justice. He was highly respected by students and colleagues and loved his teaching experience which was reflected in his close ties with his students. His commitment to education was unmatched. 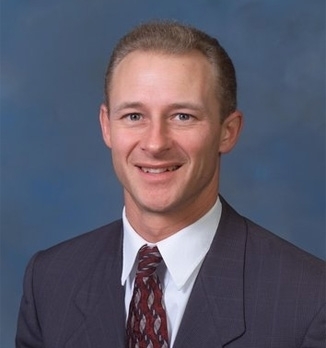 The purpose of this scholarship is to recognize and reward students who major in either Legal Studies or Criminal Justice with the intention of entering and contributing to the legal profession and also encourage them to participate in international educational opportunities. Legal profession is defined to include those who study, develop and apply law as a lawyer and also includes paralegals, legal assistants, law clerks, or other legal professionals who perform work that a lawyer would otherwise complete under the supervision of a lawyer.

This scholarship, created by James and Kristine Mullendore, James M. Mullendore received his JD from Virginia School of Law and has been in private legal practice for over 40 years. Kristine received her JD from the Boston University School of Law. Before joining the faculty of the School of Criminal Justice at GVSU, she worked as a pre-hearing attorney for the Michigan Court of Appeals, an Assistant Prosecuting Attorney for the Kent County Prosecutor's Office, and an instructor at Montcalm Community College. As active members of the Michigan Bar and experienced legal practitioners, the Mullendores recognize the importance of financial support for those pursuing a career in the legal profession 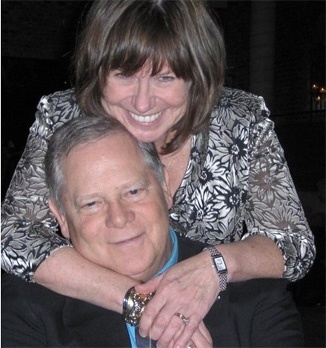 Award varies; Renewable for a maximum of four semesters

This scholarship was established by the GVSU School of Criminal Justice faculty to recognize and reward students who have demonstrated academic potential to excel in criminal justice studies at GVSU.

This endowment was established by eleven faculty members in Grand Valley State University School of Criminal Justice who wrote a textbook, Justice & Society: An Introduction, and chose to designate any proceeds to fund this scholarship. 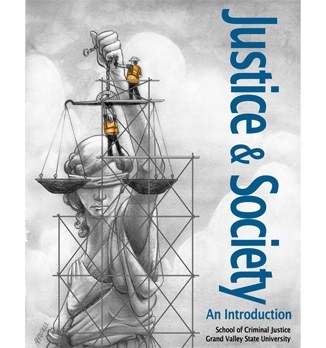 This scholarship is to assist students who are enrolled in the GVSU Police Academy.

This fund remembers and honors Scott Flahive,  On Dec. 13, 1994, Grand Haven police officer Scott Flahive was shot and killed after he had stopped a vehicle which was just chased into the city limits and contained two recently escaped criminals. As Officer Flahive approached the car one of the suspects was laying in the back seat and shot through the door with a 30-06 rifle, striking him and killing him instantly. The suspects turned themselves in and the shooter was sentenced to multiple life sentences. The accomplices were sentenced to 10 and 15 years. 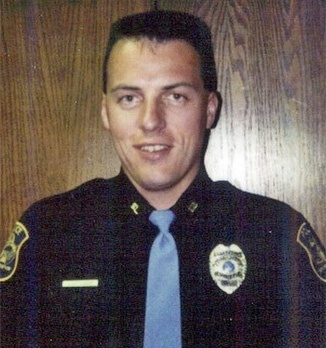 Ray Hoffman comes from a family dedicated to serving others through law-enforcement. His father and brother were in law enforcement for over 25 years, and his sister worked for Kent County dispatch for over 25 years as well. Ray began his education in criminal justice at Grand Valley State University (GVSU). He was called from the GVSU Police Academy to enter into the Michigan State Police 108th recruit school and was the youngest trooper ever inducted. For 24 years, Ray happily served as a Michigan State Trooper at the Wayland post. He had the opportunity to take on many different roles in the State Police, but his passion was helping to protect and defend children through his work in forensic interviewing and working with Safe Harbor Children Abuse and Neglect Center. Ray was also well known in his community as a devoted husband, loving father, son, brother and friend. This scholarship has been created to honor and remember Trooper Raymond Hoffman’s dedication to his family, friends, community, and the children he sought to protect on a daily basis. May Ray’s life be an inspiration to the recipients of this scholarship to selflessly serve others. 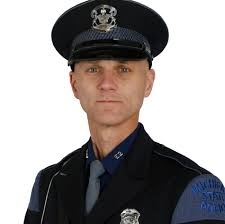 
Page last modified July 1, 2021
Report a problem with this page