Rooted in the do-it-yourself tradition of mass-produced and distributed political propaganda, the Celebrate People’s History (CPH) poster series seeks to generate a diverse collection that brings to life successful moments in the history of social justice struggles. The project has been organized and curated by Josh MacPhee for over twenty years, beginning in 1998 when he created a poster of Malcolm X, and then pasted copies throughout Chicago’s West Side. Over the following years, MacPhee asked artists and designers to join the CPH project by finding events, groups, and people who have moved forward the collective struggle of humanity to create a more equitable and just world and to interpret them with their unique vision and style.

Today CPH posters grace the walls of dorm rooms, apartments, community centers, classrooms, and city streets. Over 125 different designs have been printed in the past twenty years, adding up to nearly half a million total posters. Although MacPhee has organized and funded these posters himself, the series has always been a collective project. Nearly two hundred artists have designed posters, including Brett Colley, associate professor in the Department of Visual & Media Arts at Grand Valley State University. In addition to the artists, multiple community-based print shops have done the production, dozens of people have run around at night pasting them on the street, and thousands have helped distribute them around the world.

Download the Learning Guide.
View all the posters in the GVSU Art Collection online.

Artist and GVSU faculty Brett Colley talks about his creative process and involvement in the exhibition. 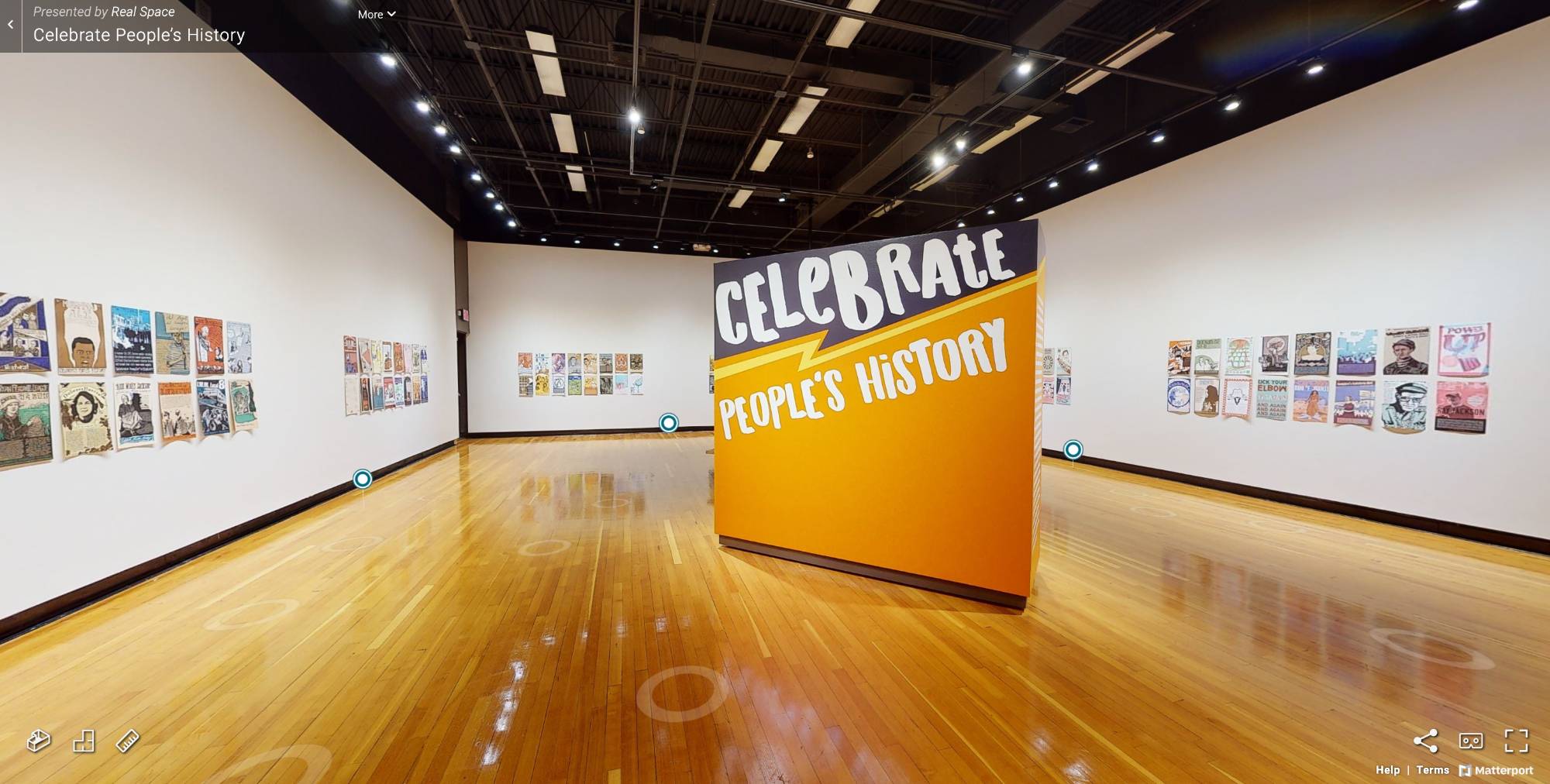 Click the image to take a virtual 3D tour of the Celebrate People's History exhibition.

All posters, in order of their addition to the project.

Featured posters and the stories behind their creation or subject.

Notes from the Curator, 15 Years On
"I’ve now been organizing the Celebrate People’s History poster series for over 15 years, and have printed almost 80 different posters. In order to add another layer of depth to the project, I have been asking the poster artists and designers to send me texts about what inspired them, sketches, and source photos." - Josh MacPhee, 2012

Select posters from the exhibition are featured below. You can view the entire collection of posters in the GVSU Art Gallery database. 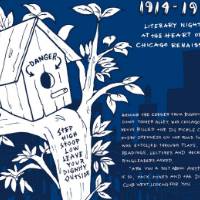 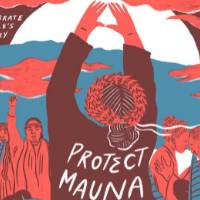 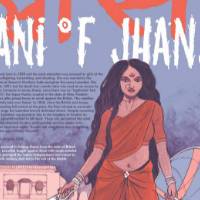 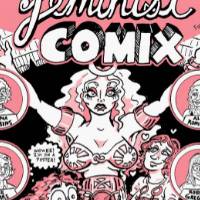 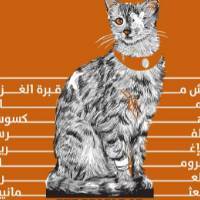 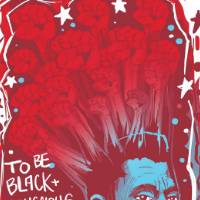 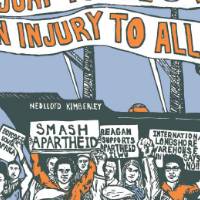 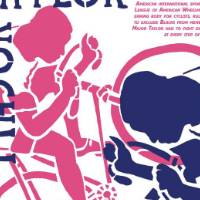 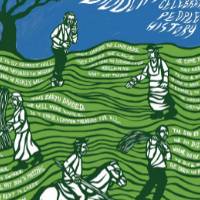 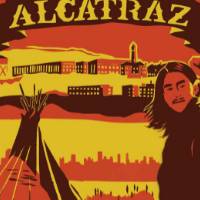 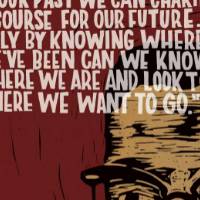 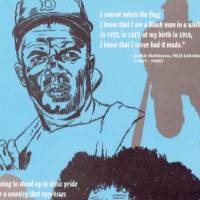 Josh MacPhee is a designer, artist, and archivist. He is a founding member of both the Justseeds Artists’ Cooperative and Interference Archive, a public collection of cultural materials produced by social movements based in Brooklyn, NY. MacPhee is the author and editor of numerous publications, including Signs of Change: Social Movement Cultures 1960s to Now and Signal: A Journal of International Political Graphics and Culture (and other books linked above). He has organized the Celebrate People's History poster series since 1998 and has been designing book covers for many publishers for the past decade (AntumbraDesign.org). His most recent book is An Encyclopedia of Political Record Labels (Common Notions, 2019), a compendium of information about political music and radical cultural production. 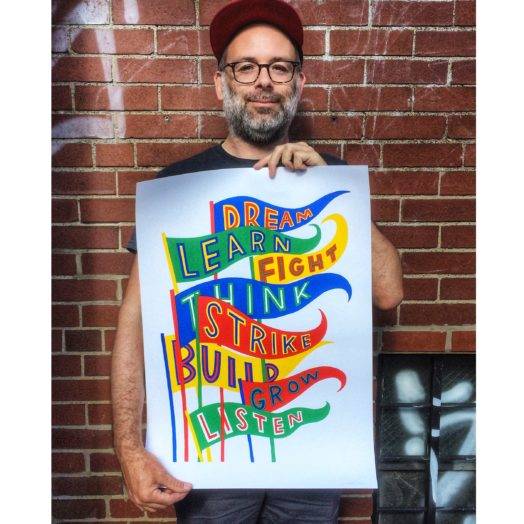 The posters in this exhibition feature events, groups, and individual people who, in the words of curator Josh MacPhee, "have moved forward the collective struggle of humanity to create a more equitable and just world." You will find posters depicting lesser-known human rights activists, posters honoring protests from decades past, and posters celebrating histories that don't always show up in text books. MacPhee explains, "The posters tell stories from the subjective position of the artists, and are often the stories of underdogs, those written out of history. The goal of this project is not to tell a definitive history, but to suggest a new relationship to the past."

This exhibition engages themes related to social justice, the mass production and distribution of DIY visual media, and how artistic interpretation plays a role in our relationship with history. The GVSU Library subject guides listed below and the databases list under "Additional Resources" help you find articles related to these themes. Download the Learning Guide (right) for more information about these themes.

Can't make it to the gallery? Then take a virtual tour of the exhibit while maintaining safe social distancing practices. 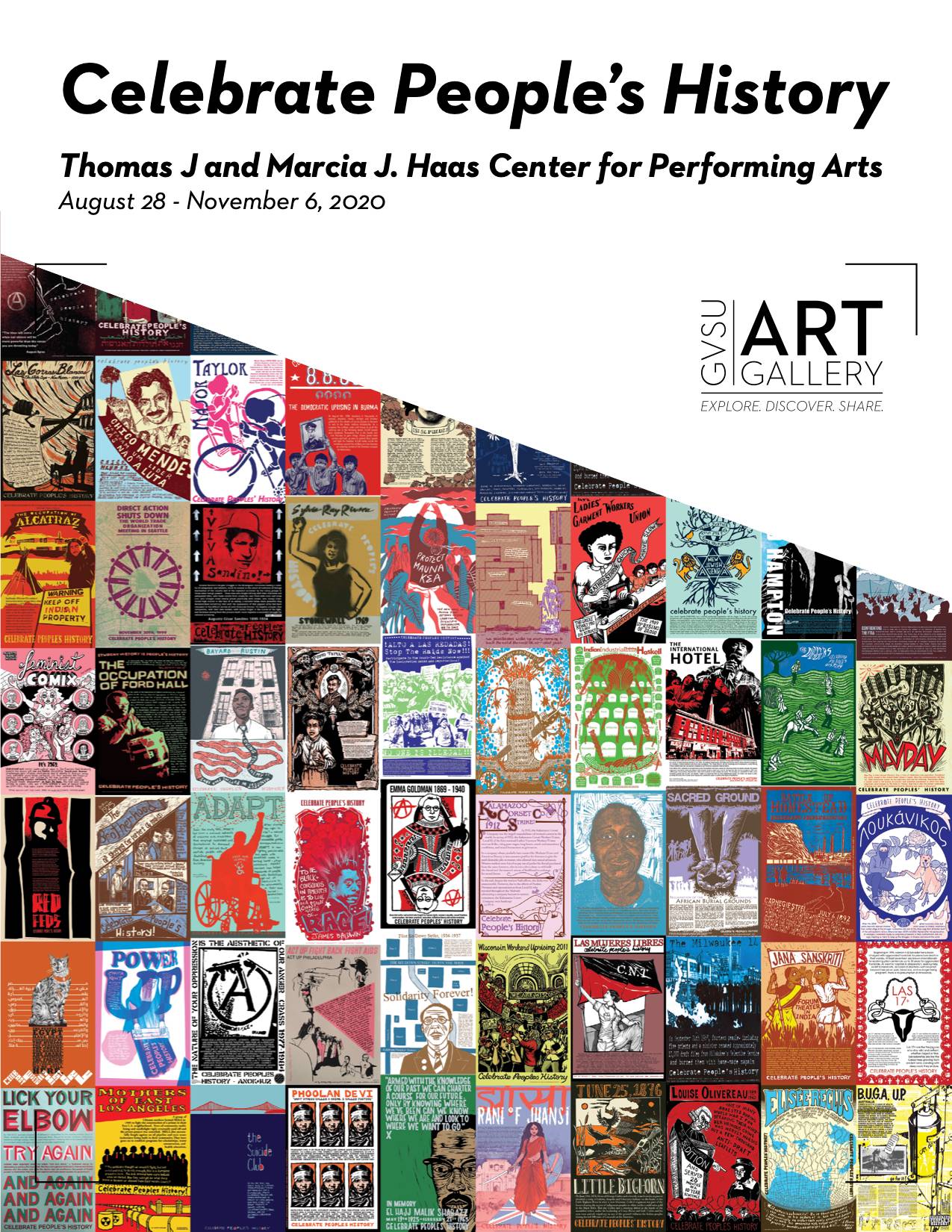 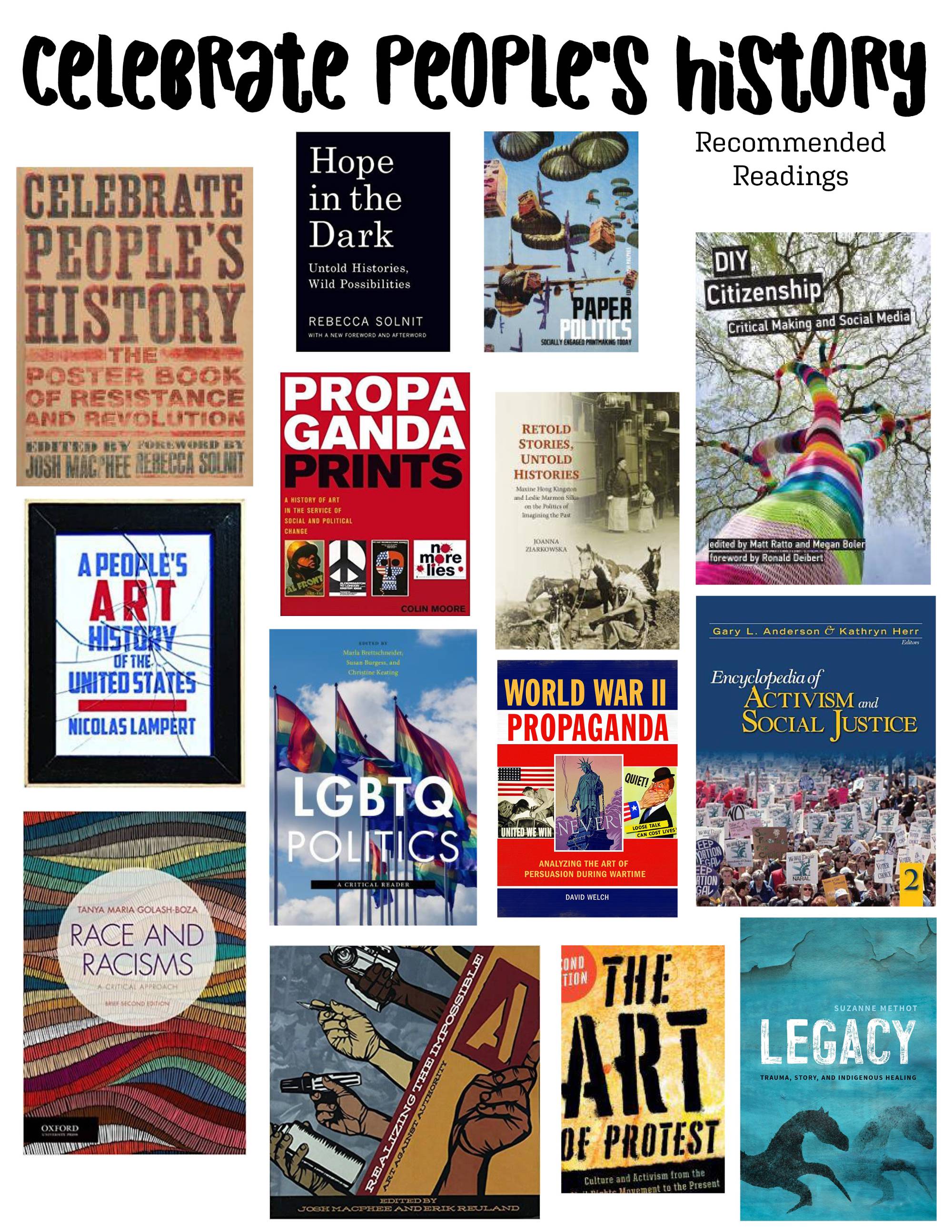 The activities and events linked below were created specifically for this exhibition, and engage a variety of themes, creative processes and media related to the artwork and artists in the exhibition. They are still available via the links below. 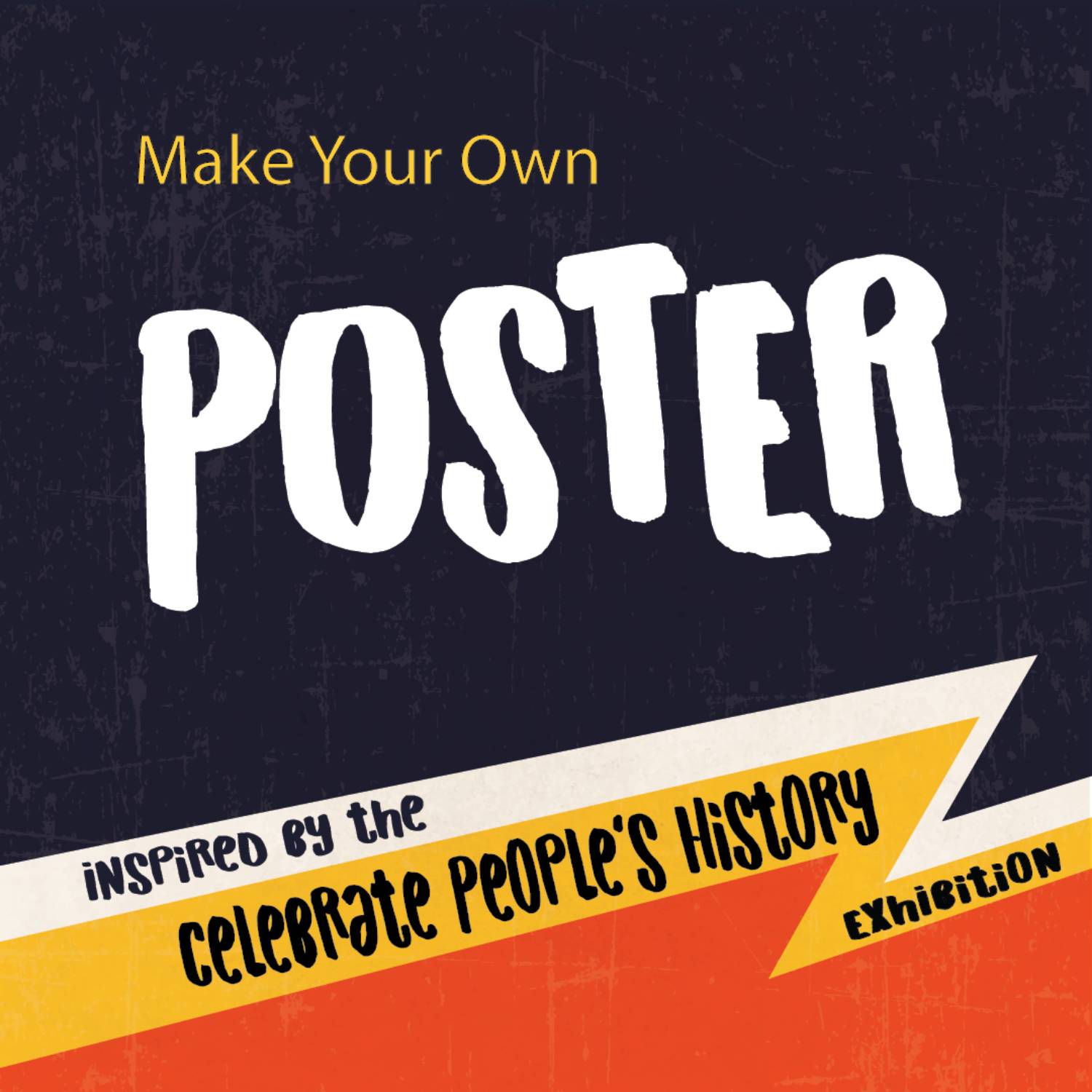 Make your own poster inspired by the Celebrate People's History program.
Click for a downloadable template and step-by-step instructions! 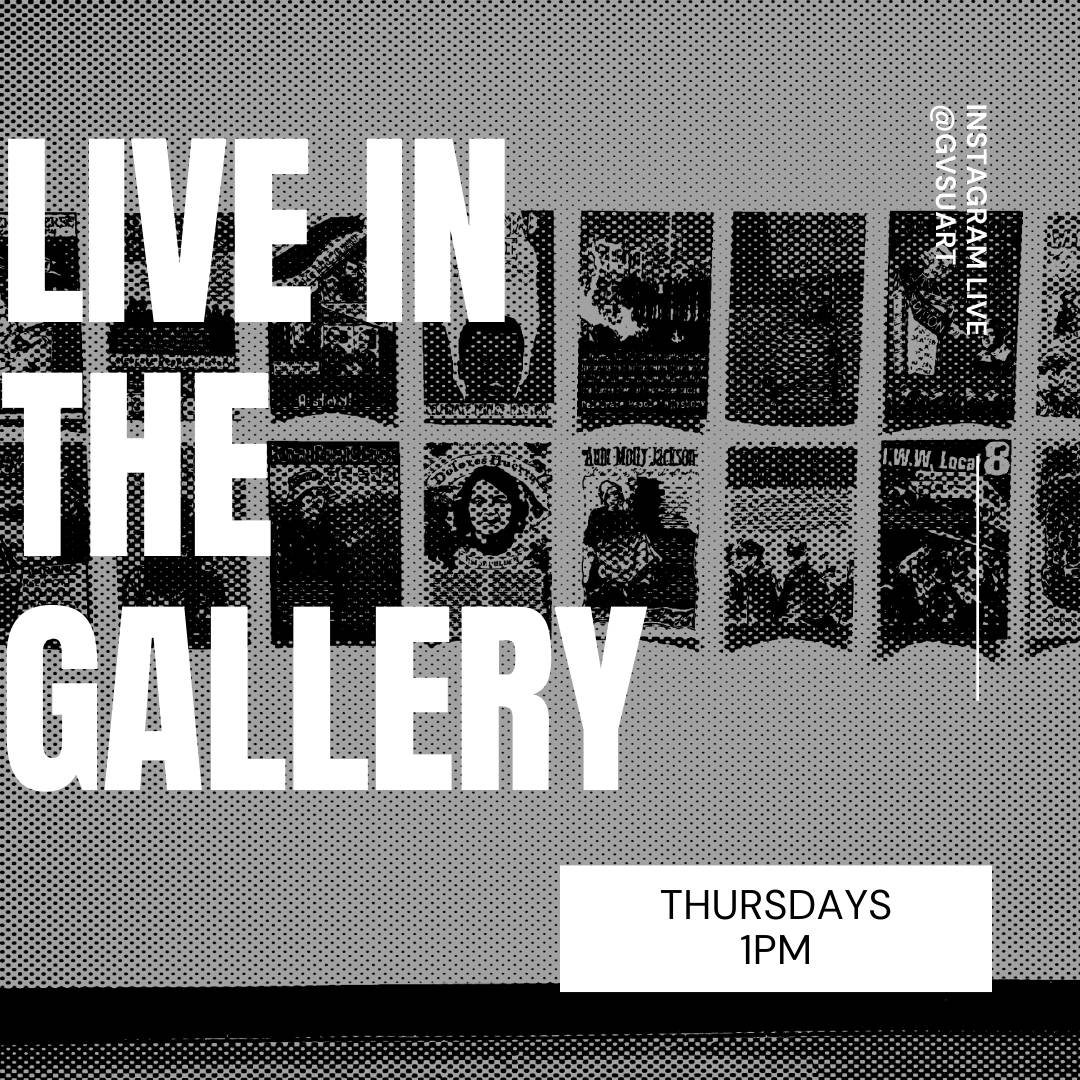 View past Live from the Gallery talks on our YouTube channel. 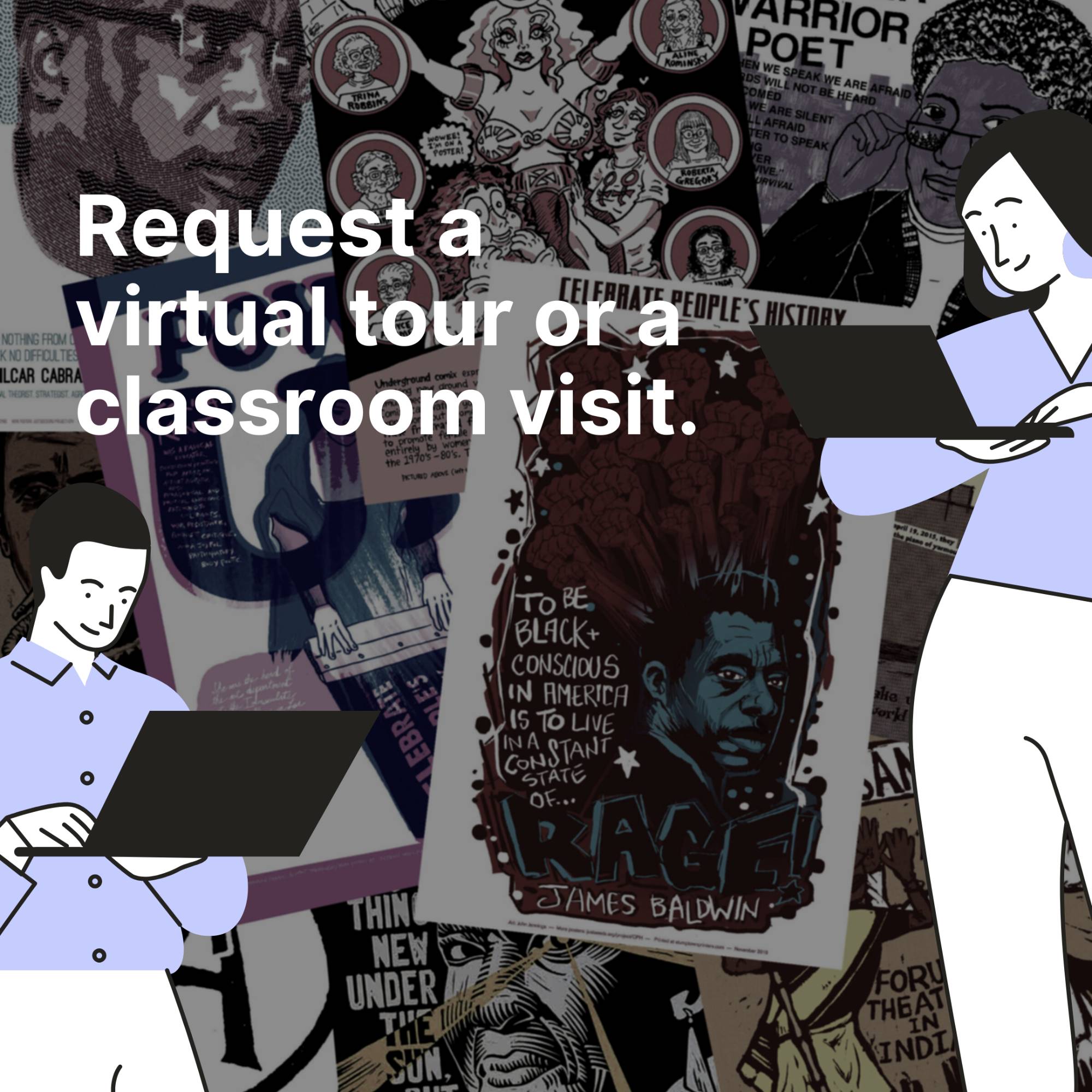 All the posters in this exhibition are now part of the permanent collection of art at GVSU. Personalized virtual tours or classroom visits featuring posters in this collection are available upon request! Email User Experience & Learning Manager, Amanda Rainey, to set-up a virtual tour or visit for your class; raineyam@gvsu.edu

Get Involved On Campus


Page last modified December 15, 2020
Report a problem with this page