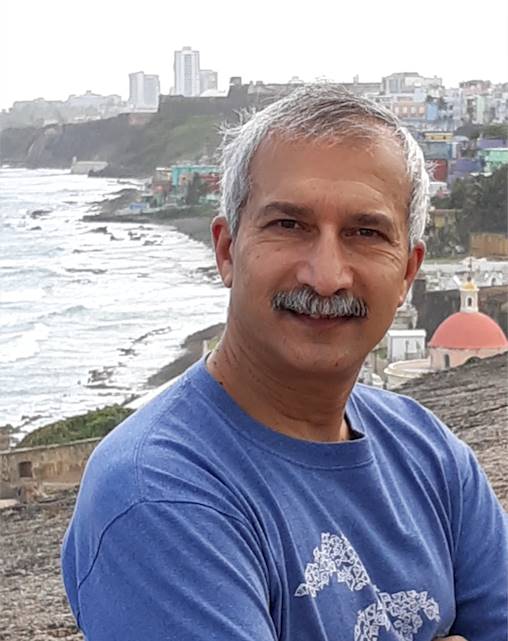 The microbial ecology and biogeochemistry laboratory is focused on understanding the role microorganisms play in mediating ecosystem processes in the Great Lakes. Of particular interest is the influence of seasonal and climatic changes, land use, and geology on the microbial community and physiology in watersheds, drowned river mouths, estuaries, and nearshore zones of the Great Lakes. In addition, we are also interested in the impact of key stressors to aquatic environments that lead to unhealthy conditions such as hypoxia, algal/cyanobacterial blooms, and reduced water quality.

In recent decades, there has been an explosion of ideas and research regarding the importance of microbial life on our planet. It is now widely recognized that inconspicuous microbes drive many ecosystem level processes (including bulk of aquatic metabolism) thereby regulating the movement of energy and materials through ecosystems. Another recent finding of importance has been the observation that even very large lakes (such as Lake Michigan) benefit from substantial terrestrial subsidies, indicating close linkages between land and water everywhere. Knowing how land, water and the atmosphere link together, and how microorganisms respond to changes in these linkages, are critical to our understanding of how energy and materials (including carbon and pollutants) circulate in a rapidly changing world. Aquatic carbon is a key element that influences aquatic ecosystems and is also a major reservoir of reactive carbon in the biosphere.

Professor Bopi Biddanda is an aquatic microbial ecologist studying the movement of carbon driven by microbes at the Annis Water Resources Institute, Grand Valley State University (GVSU). He grew up in the lush subtropical mountains of SW India, and came to the U.S. in the 1980s to obtain a Ph.D. in Ecology from the University of Georgia studying the flux of carbon through microbes in the sea. Subsequently, he  went on research and teaching adventures at the Alfred Wegener Institute for Polar and Marine Research (Germany), National Institute of Oceanography (India), University of Texas Marine Science Institute  (Texas), University of Rio Grande (Brazil) and University of Minnesota (Minnesota). For the last decade and a half at GVSU, he has been studying the microbial cycling of elements in the Laurentian Great Lakes, exploring life in extreme environments such as Lake Huron’s sinkholes and operating a world-class time-series buoy observatory in Muskegon Lake – a Great Lakes estuary. He teaches classes on The  Biosphere, Marine Biology and Aquatic Ecology, and directs NASA’s Michigan Space Grant Consortium programs at GVSU. He hopes to continue to study Earth’s lakes – one of our most vital freshwater  commons – as sentinels of change. 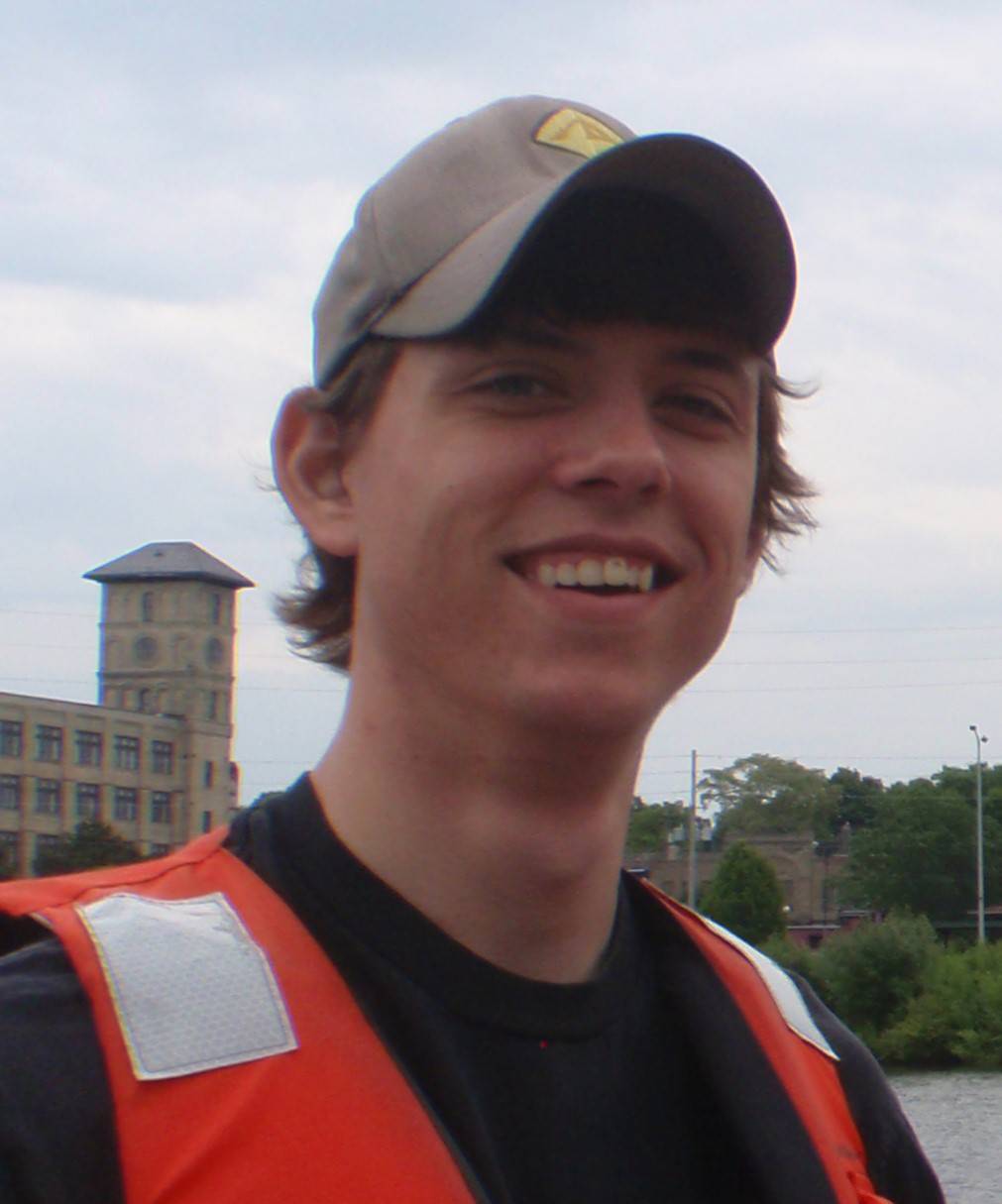 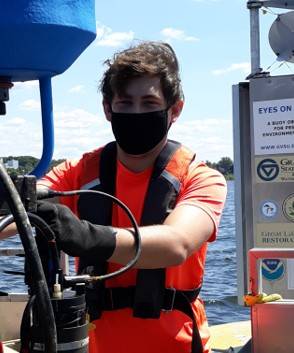 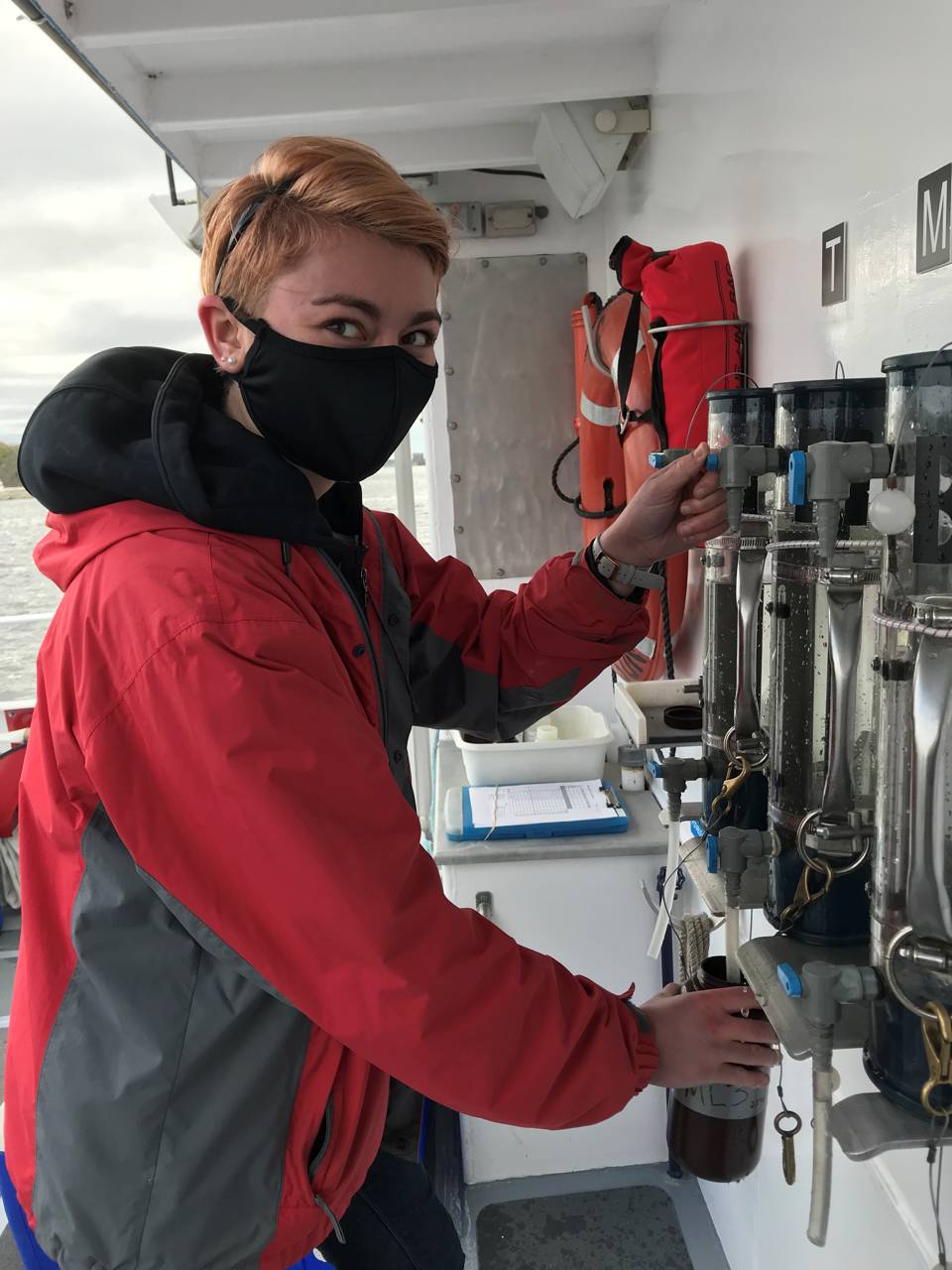 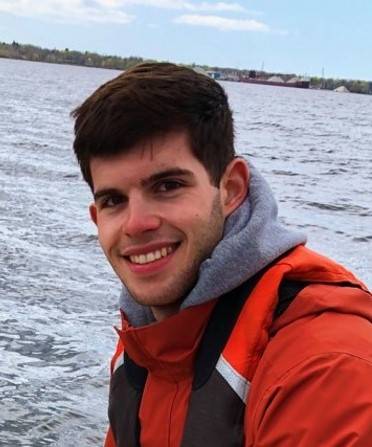 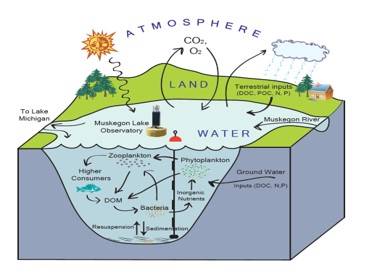 Major processes affecting the cycling of carbon and dissolved oxygen in lakes and estuaries.  These processes are influenced by carbon, nitrogen and phosphorus loading from large terrestrial watersheds. 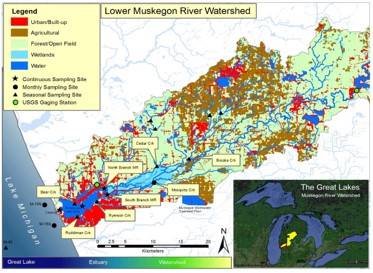 The land use/type and climate of a watershed are linked to microbial processes in the creeks, rivers, wetlands, and lakes which are then linked to the larger ecosystems of the Great Lakes. 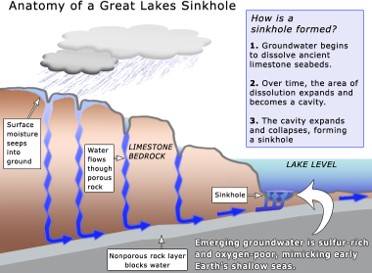 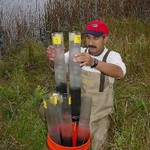 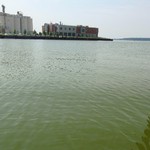 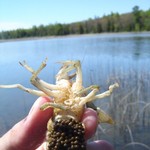 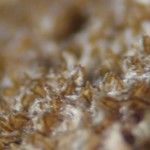 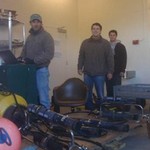 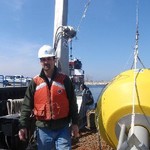 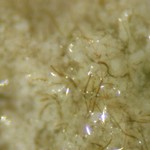 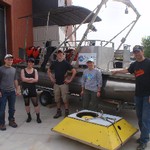 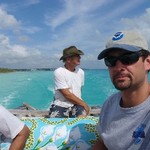 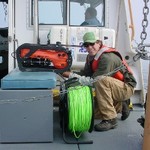 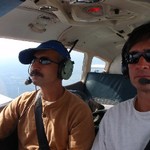 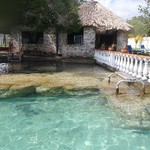 Recently Published Review in the Journal Life featured on Homepage


Page last modified May 11, 2021
Report a problem with this page