Now that you are enrolled at GVSU

Our Registrar's Office certifies GI Bill © enrollment to the VA and can assist with related information.

The following individuals have been designated as primary contacts based on last names but you are encouraged to seek assistance from anyone else if the assigned person is not available.

Scholarships and Financial Aid are available. To learn more and to view the FAQ's, visit the Veteran Scholarship Help page. Recognizing the unprecedented impacts of COVID-19 related to income and expenses, if you have an emergency financial need that is related to the COVID-19 pandemic, Grand Valley's Office of Financial Aid asks you to visit the section on Special Circumstance & Financial Hardship Requests resources at https://www.gvsu.edu/financialaid/financial-hardship-requests-226.htm. 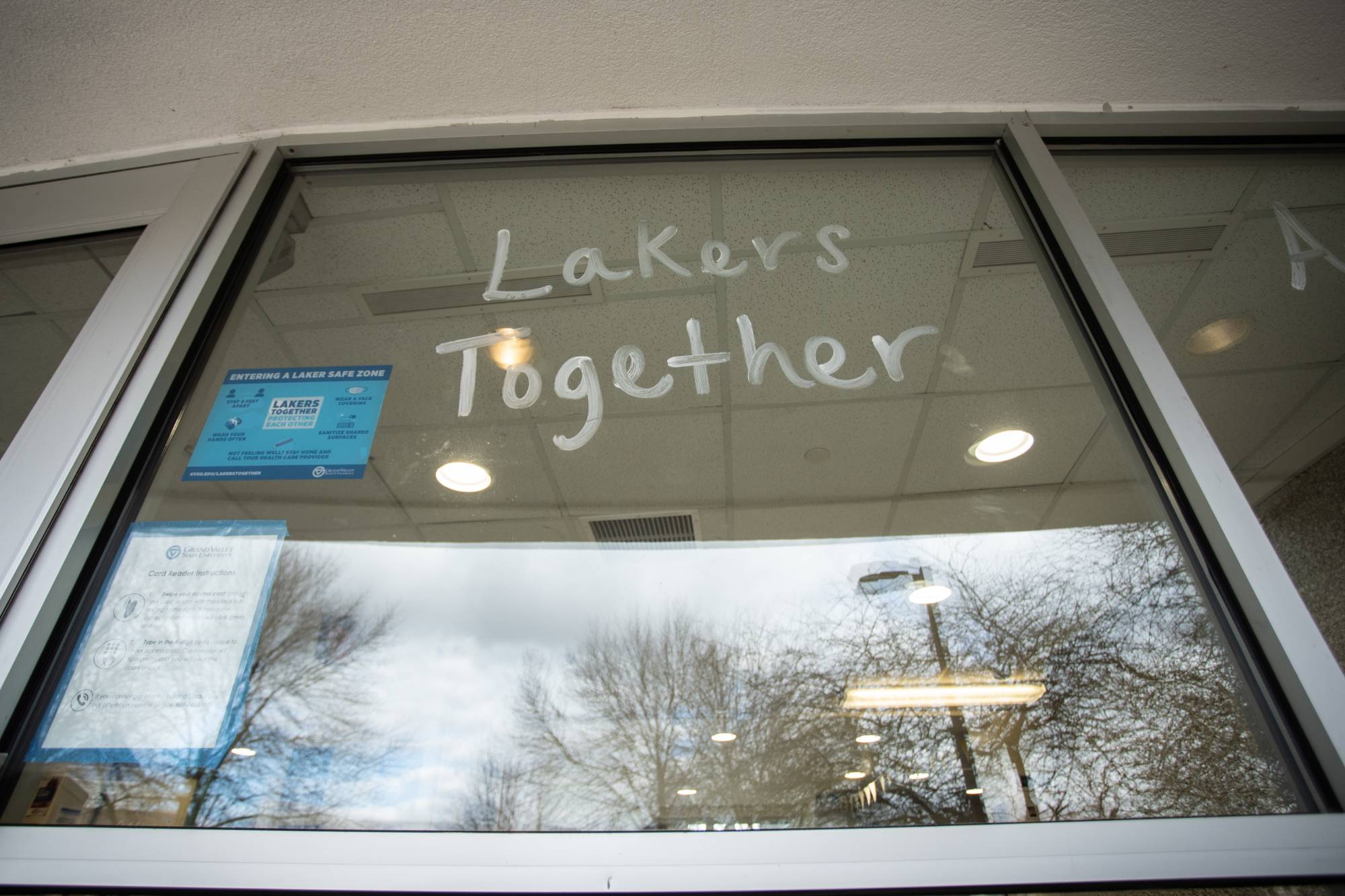 As a service to students, the Financial Aid Office provides short-term loans to students when tuition arrangements have already been made for the upcoming semester. These limited loans ($500 maximum) are typically used for the purchase of textbooks and supplies.

Contact the Office of Financial Aid or the Regional Center that you are attending to obtain an application for a Short Term Emergency Loan, along with eligibility requirements and repayment information.

To apply for emergency funds from the MVTF, contact your MVTF county committee serving the county where you reside or fill out and submit an Emergency Assistance Form or call 800-MICH-VET (800-642-4838) 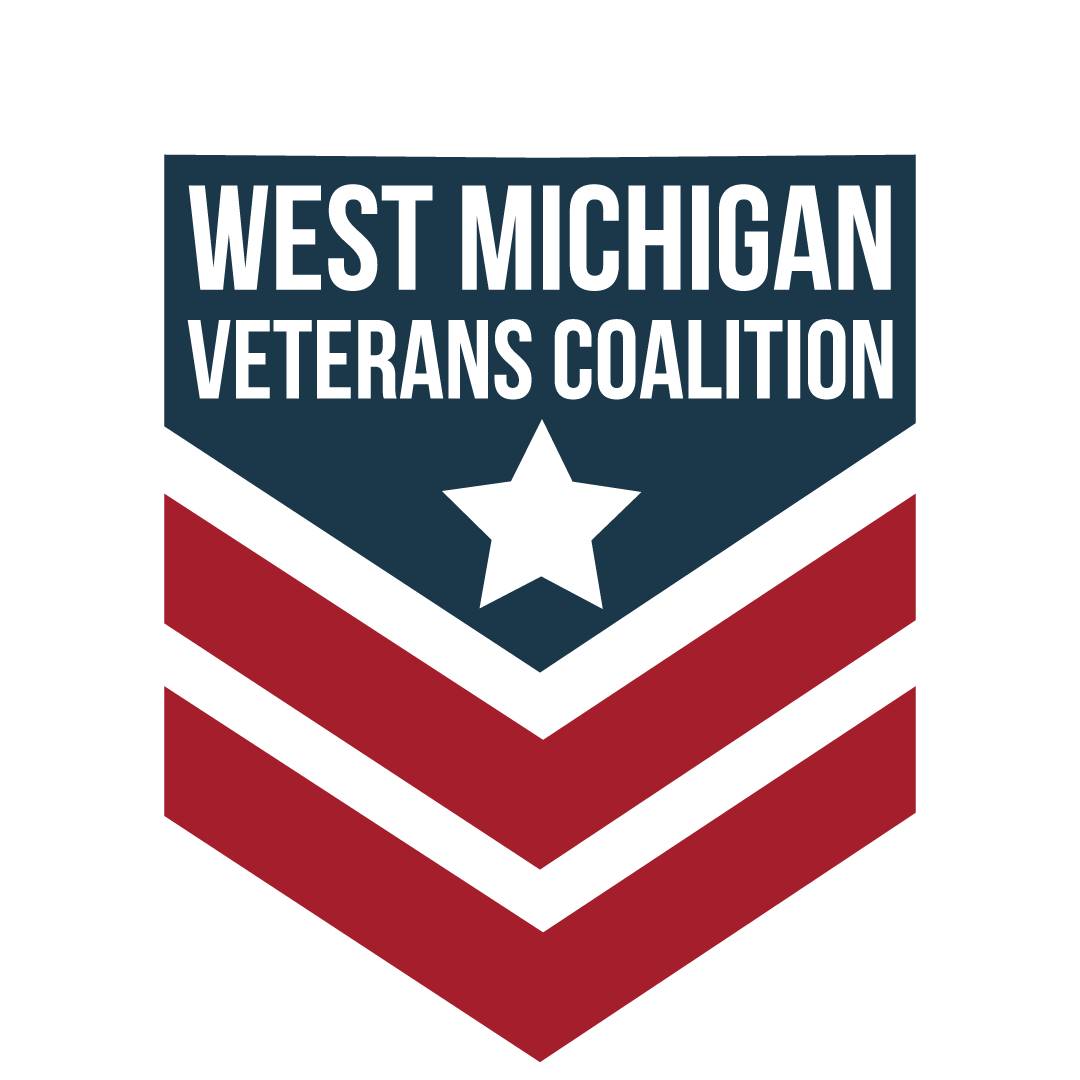 The West Michigan Veterans Coalition Military Family Assistance fund is a limited financial assistance program, established to address the immediate “quality of life” needs of military-connected families during a time of an unanticipated and temporary financial hardship. 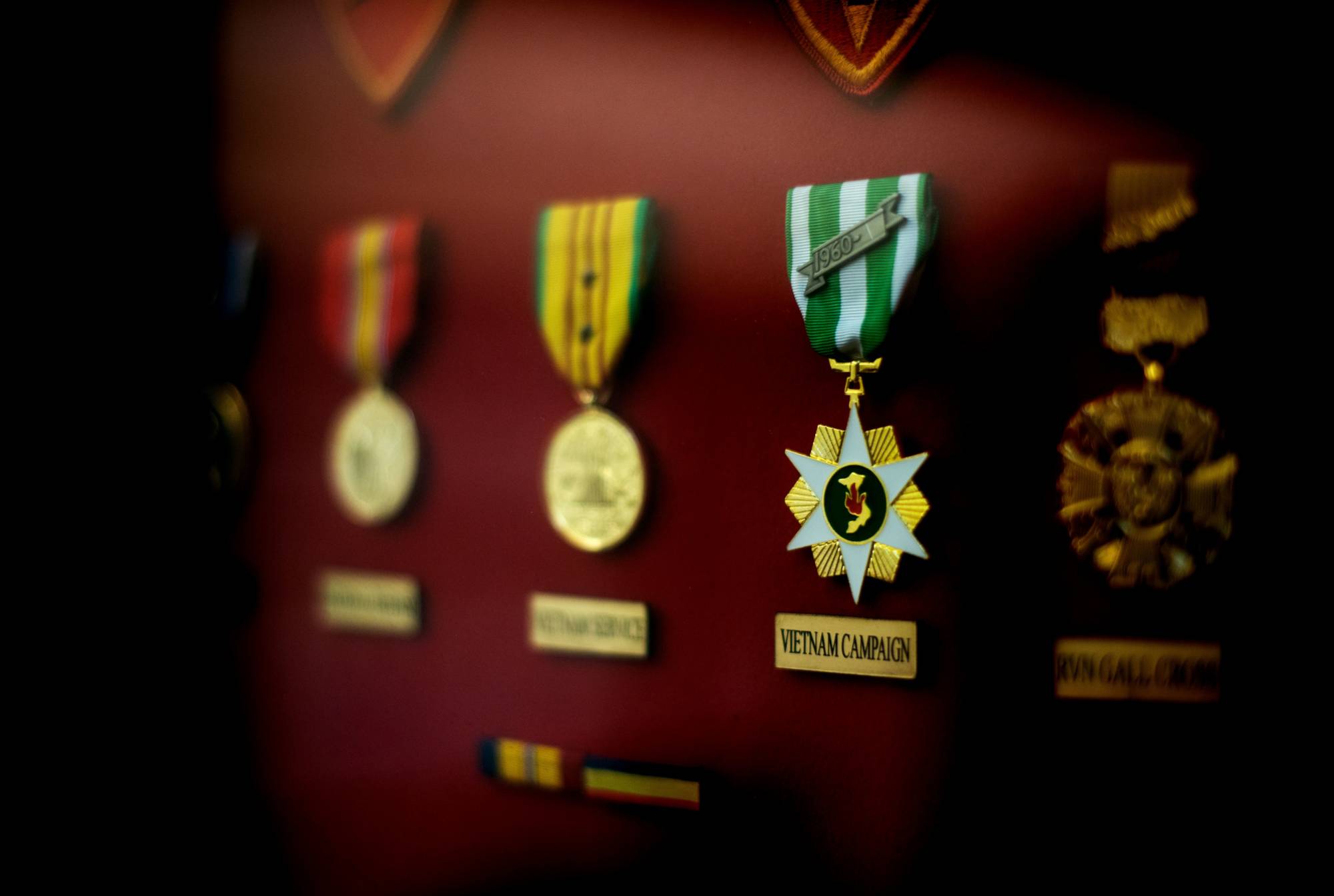 On October 8, 2016, the Grand Valley State University community was stunned and saddened to learn that Joseph (Joe) D. Early, one of its own military-connected students, had suddenly passed away at just 32 years of age.

Joe graduated from Jenison High School in 2002, joined the U.S. Army in 2003 and served three tours of duty in Iraq as an M.P. After separating from Army, Joe enrolled at Grand Valley State University where he received his bachelor's degree, posthumously.

His parents, Judy and Tim Early, launched an emergency relief fund in his honor and loving memory which they continue to support financially. The purpose of this fund is to assist military-connected students at Grand Valley who may encounter unexpected financial hardships while completing their degree.

To apply for emergency funding or to contribute to the rolling fund, questions can be directed to the SVA-GVSU chapter.

Due to the numerous requests for emergency funding and the limited funds that are available through the Joseph Early Emergency Fund, GVSU's Student Veterans of America will expect all applicants to apply for assistance through Grand Valley State University's newly announced COVID-19 emergency fund (made available through the CARES Act) prior to submitting an application to the Joseph Early Emergency Fund. 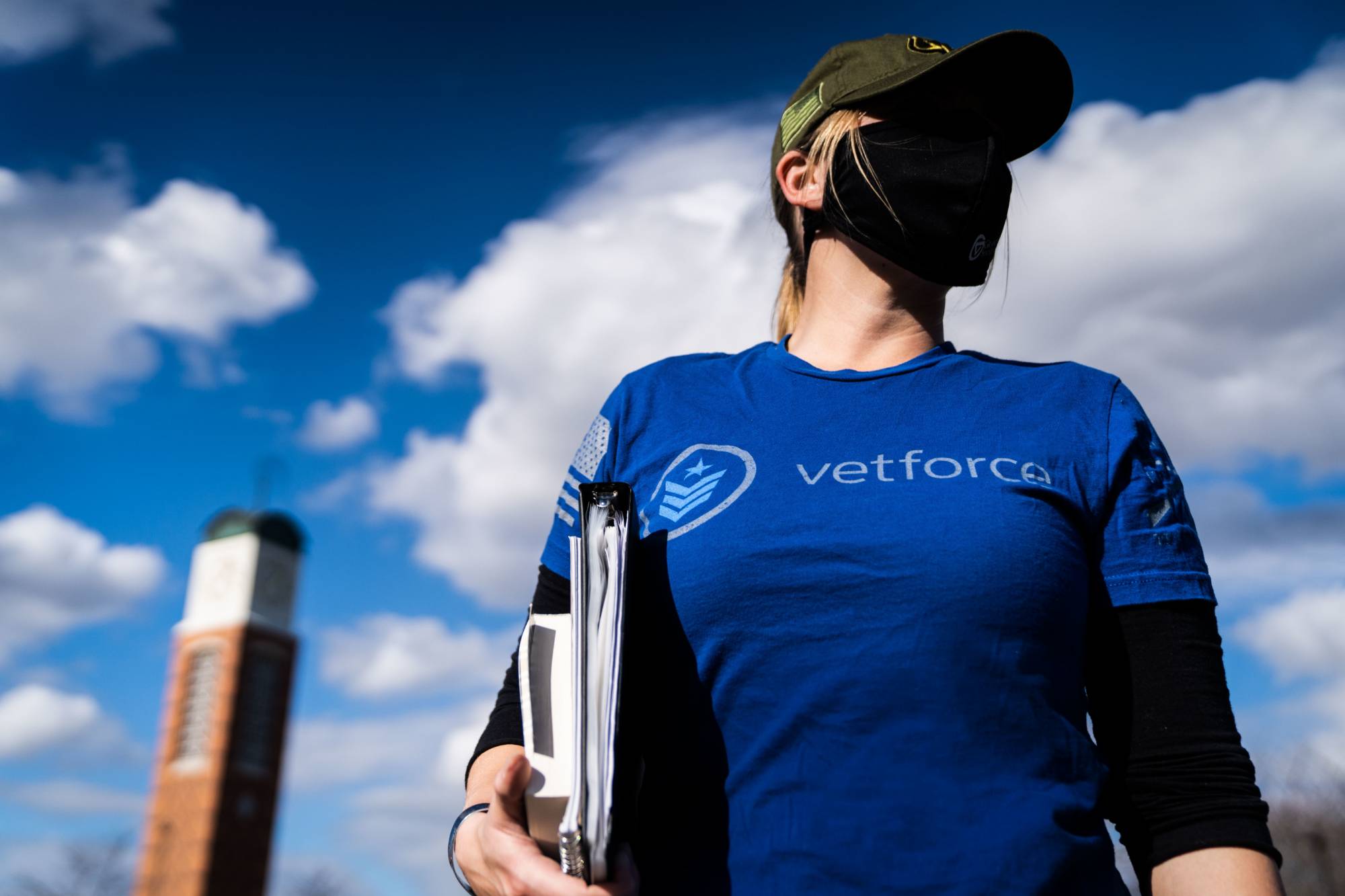 The purpose of the Student Veterans of America - GVSU Chapter is to provide an environment for Veterans and family members to gain support and guidance to continue a successful academic journey and to provide outreach to surrounding communities and the university.

To become a member, visit the Join SVA page on LakerLink. 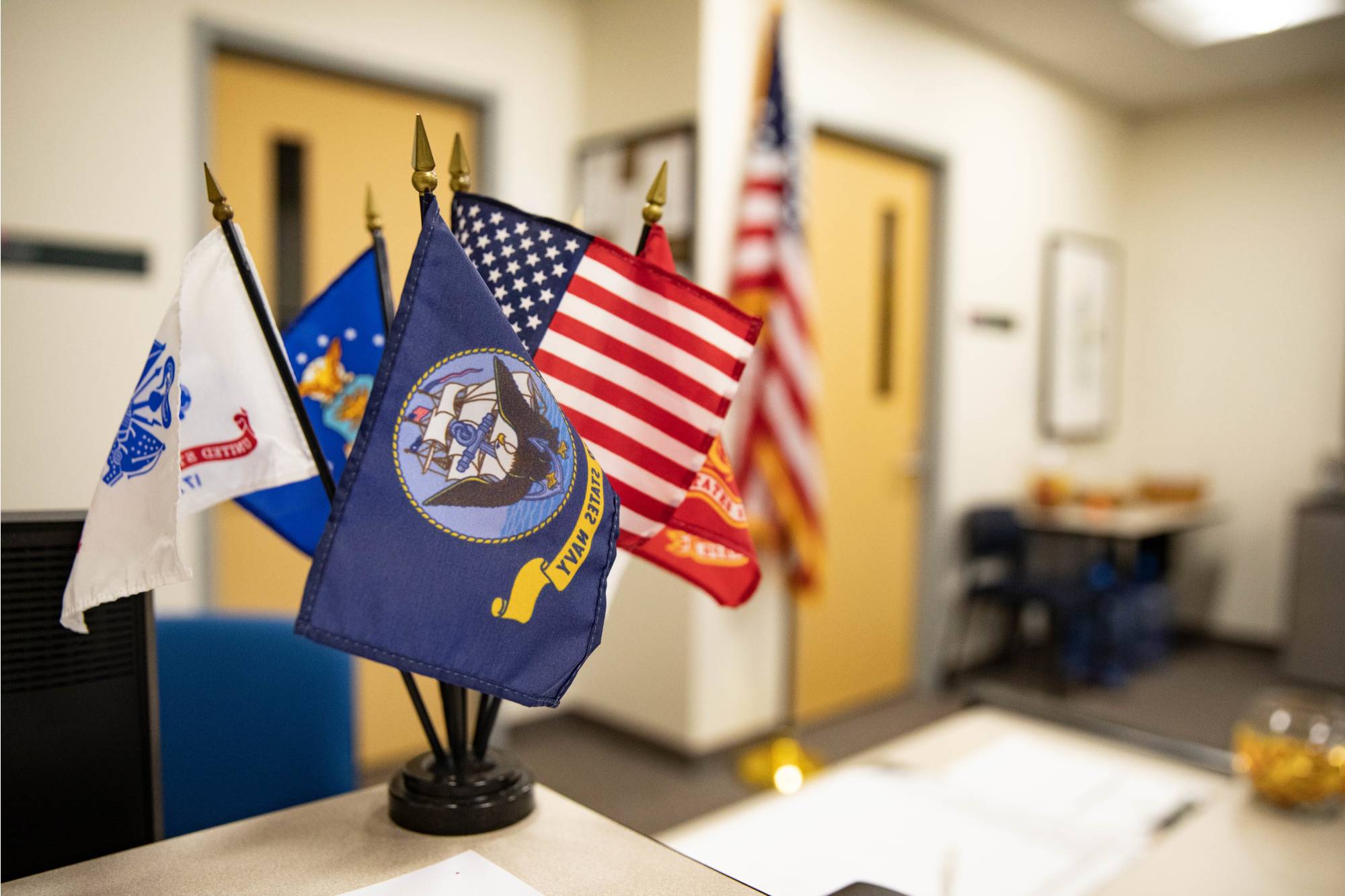 Army ROTC is an elective curriculum you take along with your required college classes. It gives you the tools, training and experiences that will help you succeed in any competitive environment. Along with great leadership training, Army ROTC can pay for your college tuition. Because Army ROTC is an elective, you can participate during your freshman and sophomore years without any obligation to join the U.S. Army. You will have a normal college student experience like everyone else on campus, but when you graduate, you will be commissioned as an officer in the U.S. Army.


Page last modified January 24, 2023
Report a problem with this page